BBC bosses repeated their “firm” rejection of any accusations panel members were bullied and have so far refused to hand over footage of the show pre-broadcast. 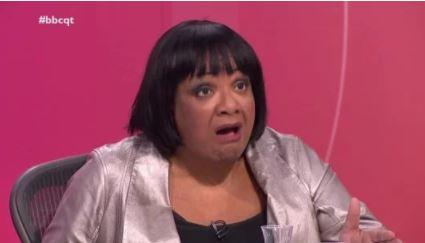 The Labour party have lodged a formal complaint with the BBC after Ms Abbott said she had “never had such a horrible experience” on the show.

But their demands for an apology came as Corbynista trolls let rip on presenter Fiona Bruce’s husband Nigel Sharrocks, an ad firm boss.

Ms Abbott said she was interrupted more than twice as much as Tory minister Rory Stewart.

And she said she was refused the chance to reply to a “blatantly abusive” comment from an audience member.

A Labour source told the BBC: “The way she was treated on Question Time was unacceptable and fed the hostility towards her.

“We expect the programme to correct inaccuracies, provide a full explanation of what happened during the show’s production and to apologise to Diane.”

But Tory deputy chairman James Cleverly – who was skewered by Ms Bruce on her first show – weighed in tweeting: “I want to say a huge thank you to all the Labour MPs and activists who accused Fiona Bruce and BBC Question Time of racism when she asked me difficult questions on last week’s show.”

Ms Abbott accused presenter Fiona Bruce of not being “well briefed” before the show after she mentioned Labour trailing in the polls.

She also claimed the audience had been “wound up” against her before the show and demanded to see warm up footage.

She said: “This is not an apology and does not address all of the issues that have been raised.”

“Fiona Bruce was clearly repeating Tory propaganda that Labour were behind in the polls. If she had said behind in one poll, that would have been (a) different matter.”

A BBC spokesman said last night: “We have received Labour’s latest communication and will respond to them.” 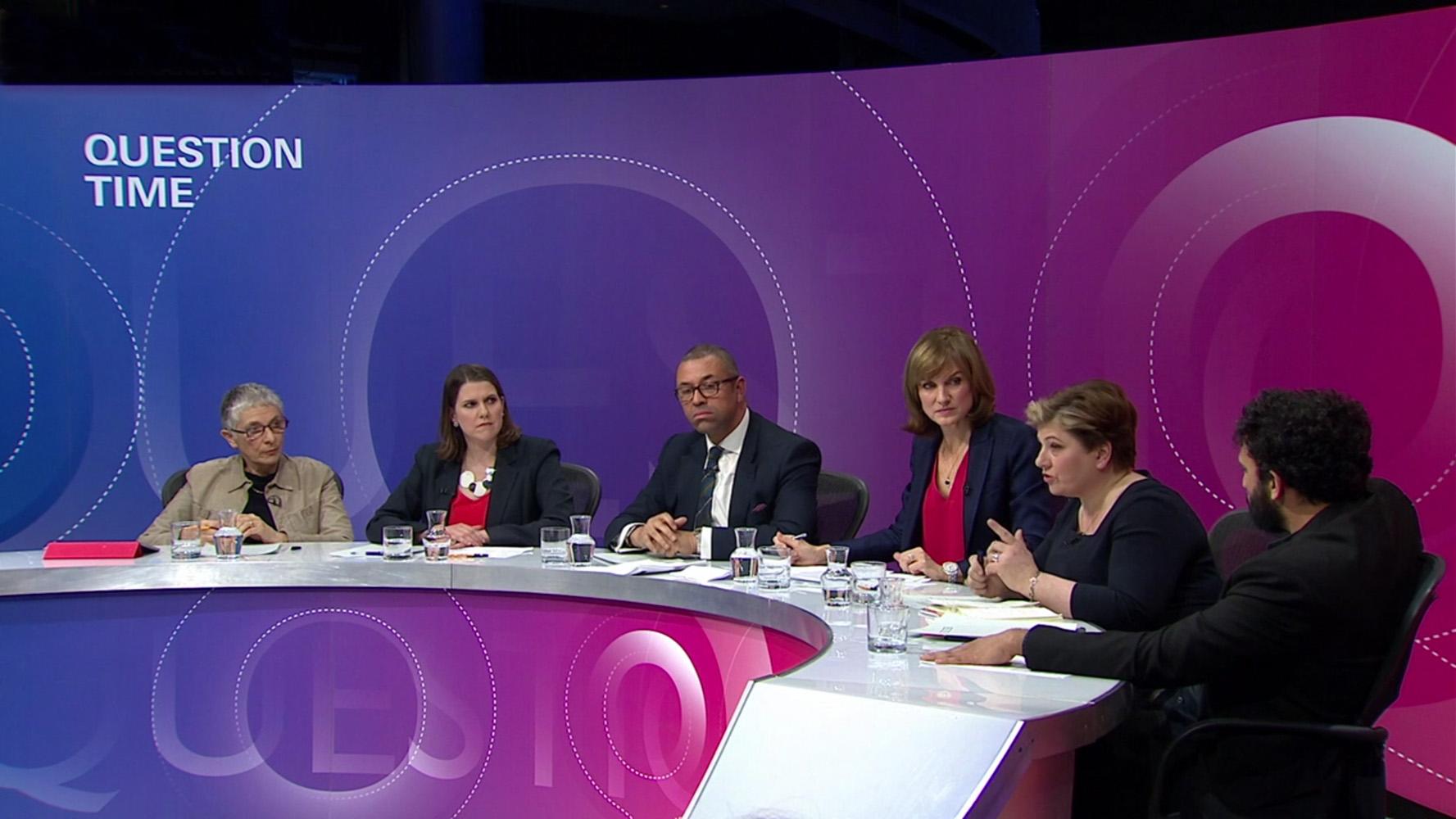