He has denied the allegations, but is he telling the truth? 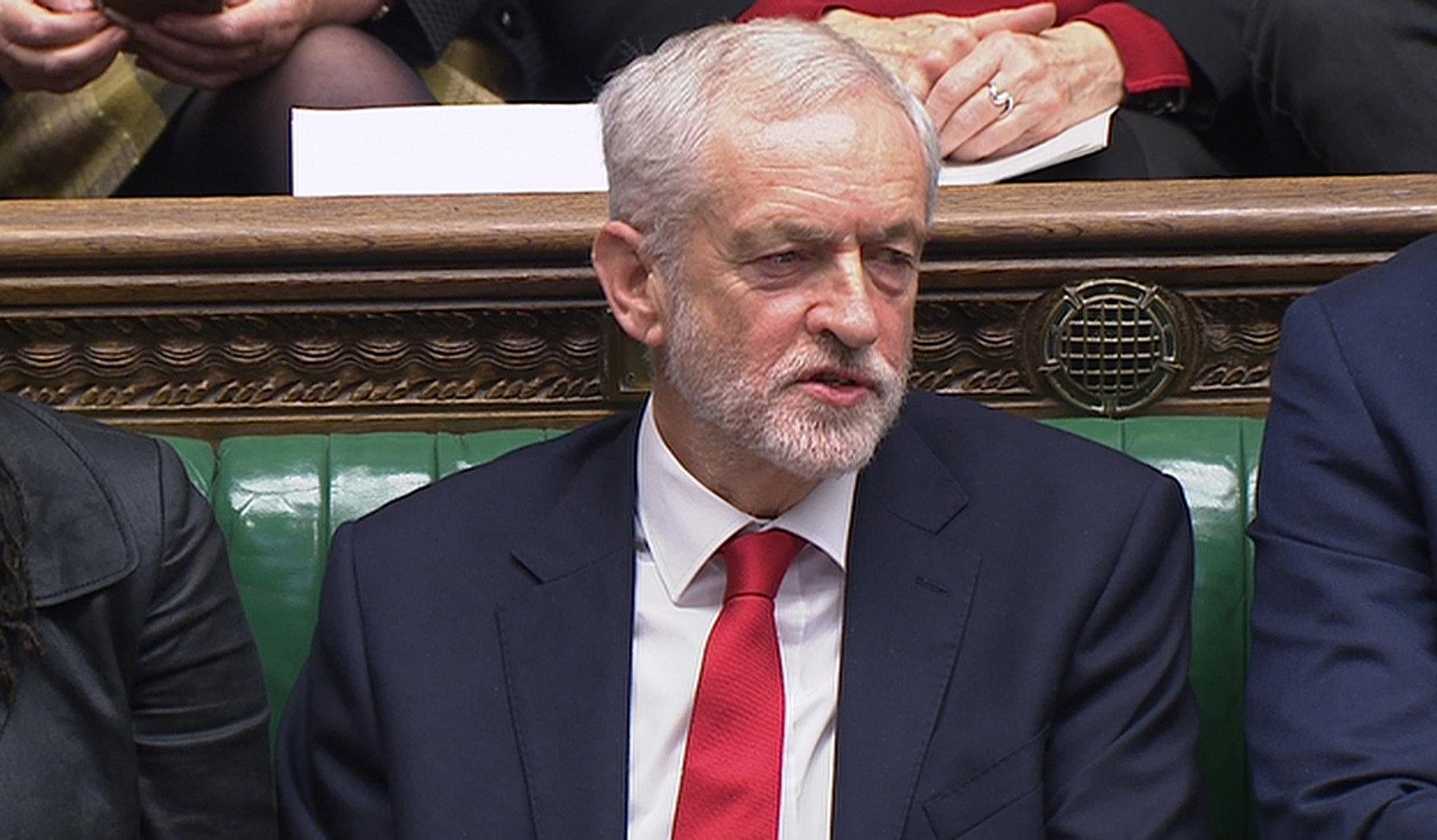 What happened in the Commons?

The incident took place at the end of the last session of PMQs for 2018 as Theresa May addressed the Commons.

As Mr Corbyn came into shot, he was seen looking disgruntled and muttering words believed to be “stupid woman”.

It is believed the PM had infuriated Mr Corbyn with a panto-style dig mocking his on-off threat of tabling a no confidence vote in her Government. 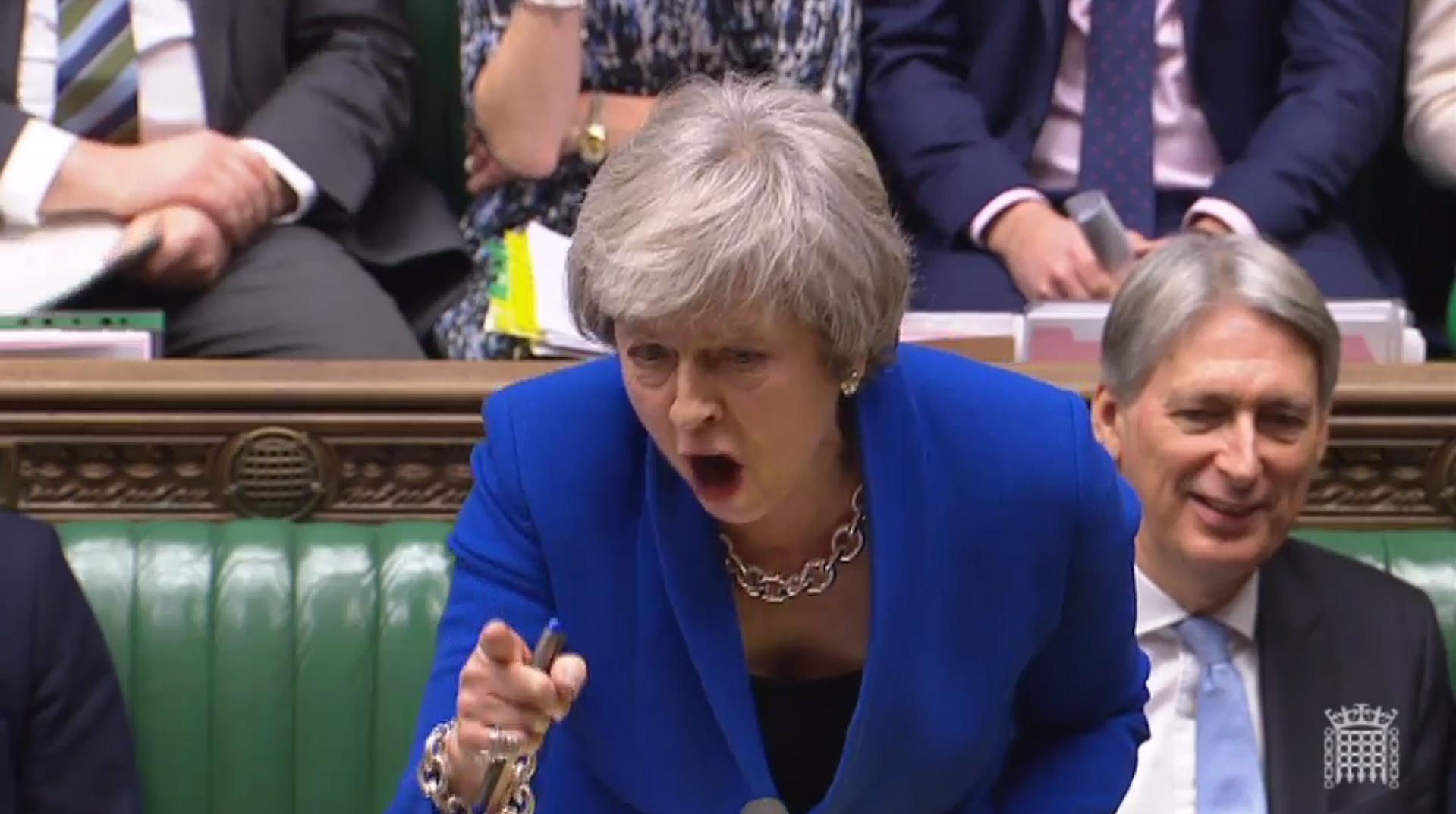 What has Jeremy Corbyn claimed?

Jeremy Corbyn was asked to make a statement to MPs after facing calls from the Conservatives to apologise for the alleged insult.

Mr Corbyn said he was "opposed to the use of sexist and misogynist language in any form" and insisted he had actually said "stupid people".

Commons Speaker John Bercow said he had not seen the alleged incident and claimed that all MPs had to be taken at their word.

Conservative MPs have hit back at the Labour leader, saying they did not believe his explanation and repeated calls for an apology from him.

Mr Corbyn told the Commons: "During Prime Minister's question time today, I referred to those who I believe were seeking to turn a debate about the national crisis facing our country into a pantomime as 'stupid people'.

"Mr Speaker I did not use the words 'stupid woman' about the Prime Minister or anyone else.”

Conservative MP Rachel Maclean responded to his statement by saying: "Read my lips – I don't believe him." 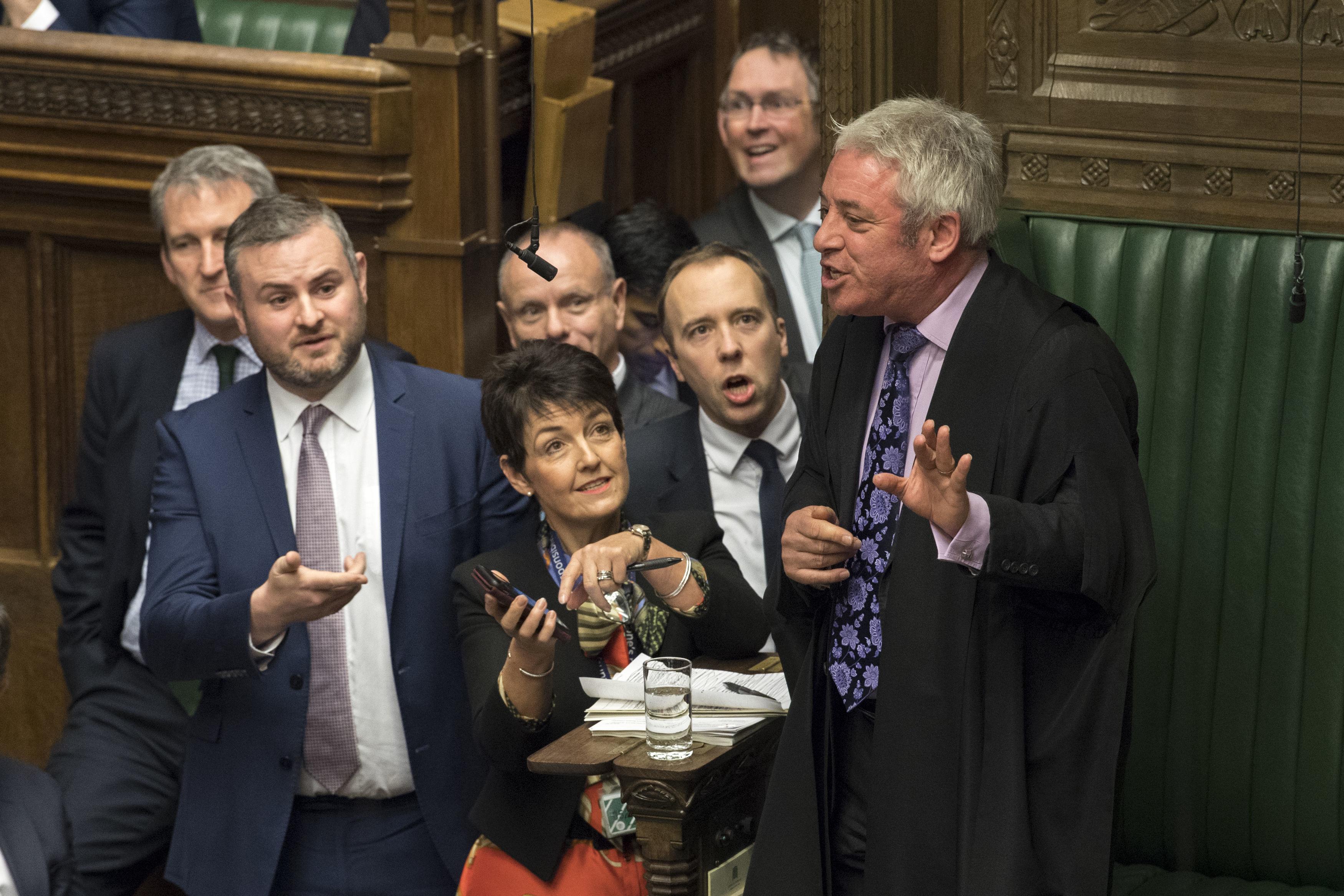 Has Theresa May spoken out yet?

Despite his insistence, Theresa May has demanded an apology saying: “In the year in which we celebrate 100 years since women got the vote, I want to see more women encouraged to come into Parliament and not put off by the sorts of remarks they might feel have been said in Parliament.

“I think the Speaker made very clear that if a member of parliament uses inappropriate language that they should apologise.”

What do lip readers think he said?

A team of lip readers were employed by Sky News in a bid to establish what the Labour leader said.

Following extensive analysis of the footage, all four were almost certain that the term “stupid woman” had been uttered by Mr Corbyn.