The CEO of Dippin’ Dots is being sued by his ex-girlfriend who claims he shared nude photos of her and even sent them to her mother during a custody dispute for their dog.

In the lawsuit filed in Oklahoma County District Court, Amanda Brown says she was in a relationship with Dippin’ Dots CEO Scott Fischer from 2019 to 2020, claiming the relationship was tumultuous because of his ‘dangerous tendency to abuse alcohol.’

He allegedly ‘drank frequently and excessively,’ according to the court documents obtained by DailyMail.com and ‘failed several attempts at sobriety’. 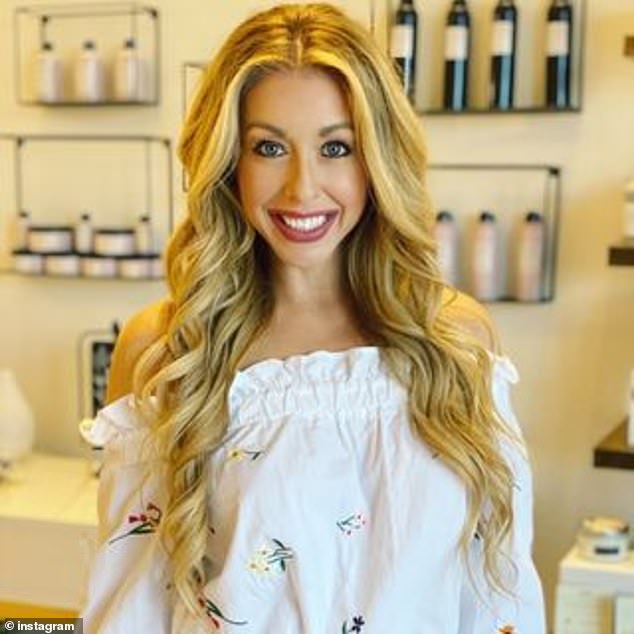 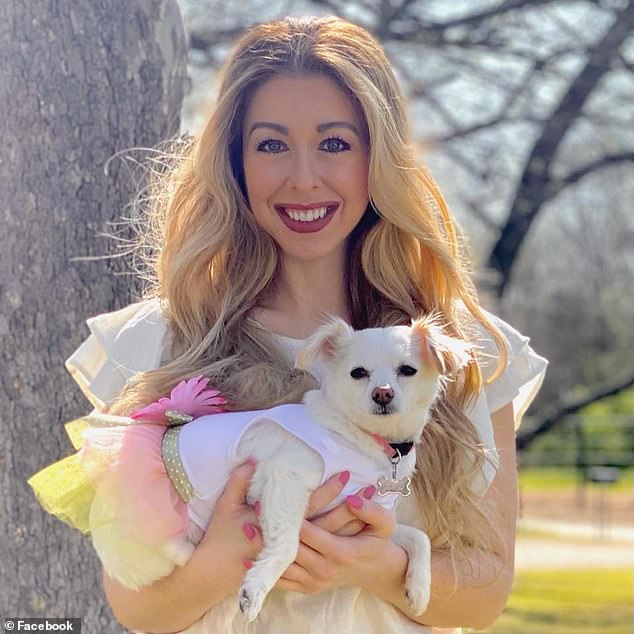 At times, the court documents said, he would be abusive, and, ‘In various ways, he endeavored to make her financially dependent on him in order to use that dependence to compel her to do things she otherwise did not want to do, and most importantly, dissuade her from leaving him.’

Then, the lawsuit claims, he would solicit racy photos of her by threatening to withhold his ‘continued financial support.’

After they separated in 2020, the lawsuit states, Fischer claimed he had consulted the Dippin’ Dots legal counsel, which would ‘make vindication of Amanda’s rights difficult or impossible’ as they tried to decide who would take ownership of a car they co-leased and a dog they both cared for.

On April 12, 2020, Brown claims Fischer texted her: ‘Leave me the [car]. I’ll take [the dog]. Then I’m going to have someone hold onto the video of your [redacted] and if we ever get into a fight, then it will be released.’

By January 2021, Brown claims she learned that Fischer had previously solicited private sexual images of other women and sent them around to his friends.

Then on January 14, she claims he sent her a message: ‘I just sent your nudes out to everyone… watch what I do to you. I’m going to make sure any sex pics, bad pics are sent to your employer, they will soon be sent to our friends, then I’ll sue you for [the dog].’

‘Do you want to see what war is like?’ Fischer allegedly asked her. ‘I’m about to show you.’

The documents also say he sent some to Brown’s mother, telling her: ‘I’m sending this out tomorrow. Then I’m going to file a petition for [the dog].’

Fischer reportedly told Brown he would ‘go to the extreme’ to reclaim the vehicle they co-leased, and on February 20, he allegedly sent her more sexual photos of herself saying: ‘I promise to not send out the above pics to my contact list if you stay out of my life.’

Then on March 8, the court documents say, he texted her: ‘You can use my car until April, [the dog] is mine. Anything bad comes out your [redacted] pics will be all over.’

He later allegedly texted her back ‘it’s done.’

Brown is now seeking damages in excess of $10,000, and a hearing on the lawsuit has been set. 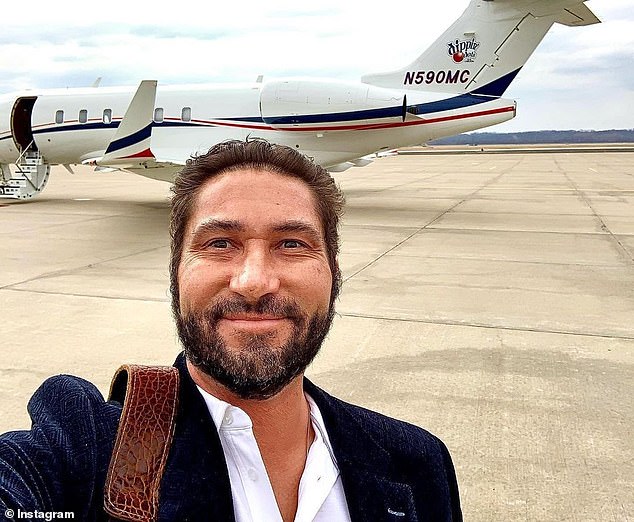 According to court documents, Fischer was a heavy drinker and was abusive 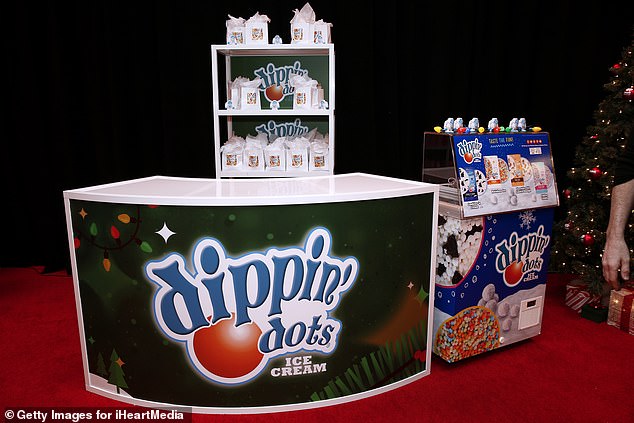 Attorneys representing Fischer told TMZ: ‘The inflammatory lawsuit brought forth by Ms. Brown is nothing more than an attempt to extort Mr. Fischer after he ended their relationship. It is unfortunate that she has stooped to the level of attacking my client through an outlandish lawsuit, covering up her illegal actions.

‘Mr. Fischer is disappointed this has become a legal matter despite his efforts to ring about a respectful resolution,’ the attorneys continued. ‘He is ready to put the matter behind him and move forward.’

Fischer acquired the miniature ice cream pellet company from bankruptcy in 2012, according to the company’s website, and helped the company reach $300 million in retail sales.

Under his leadership, the company has expanded into 12 countries outside of the United States, and led the company’s acquisition of Doc Popcorn, the largest franchised retailer of popcorn in the world.