Motability yesterday revealed record profits – on the day it was exposed for overcharging disabled customers while hoarding billions of pounds.

Chief executive Mike Betts is already quitting in disgrace after the Mail investigated his £1.7million pay and an official report by auditors concluded his firm was overcharging the disabled by £390million. 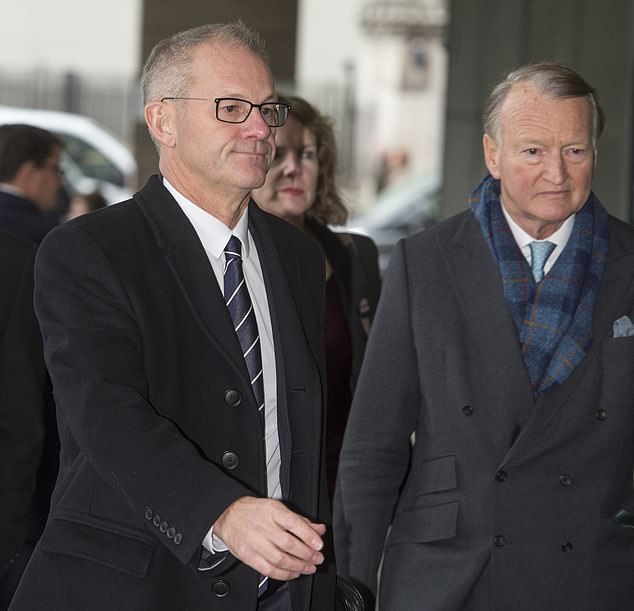 The company published its 2018 annual report which shows it is making more cash than ever – with every penny coming from the public purse.

The figures show that Motability, which leases cars to wheelchair users and others in exchange for their state mobility benefits, doubled its profits in 2017-2018. The firm is supposedly ‘non-profit’ so any money it makes from the disabled, and from sales of second-hand cars, is usually added to its ‘reserves’ – currently standing at £2.5billion.

In response to a Mail investigation earlier this year, the company scrambled to offload its profits by making a £400million donation to Motability’s charitable arm. 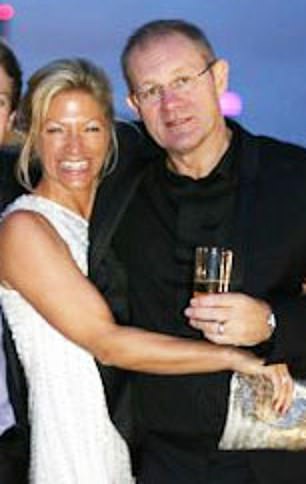 The Mail investigated Mr Betts’ £1.7million pay and an official report by auditors concluded his firm was overcharging the disabled by £390million

The sum was so vast – 14 times the charity’s annual budget – that it will struggle to absorb it, the National Audit Office’s report said.

After making this donation, just before the end of its financial year in September, Motability Operations went on to record a post-tax profit of £116million.

Taken together, it means the amount of money that went unspent, before the last-minute donation, was £516million – a record profit for the charitable organisation. The previous year’s profit was £217million.

If this half a billion pounds was returned to the taxpayer, rather than being kept within the Motability scheme, it could pay for 15 new schools or the salaries of 22,000 teachers.

Last night Labour MP John Mann, a member of the Commons Treasury committee, said: ‘This truly is a company with no shame. It beggars belief that on the very day they are exposed for overcharging vulnerable people with disabilities and paying the top boss a telephone-number salary, they reveal record profits.

‘This money should be going straight back to the Treasury to be put to good use.’ Motability’s shamed chief executive fell on his sword on Thursday, on the eve of a damning official inquiry by the National Audit Office triggered by the Mail’s investigation. 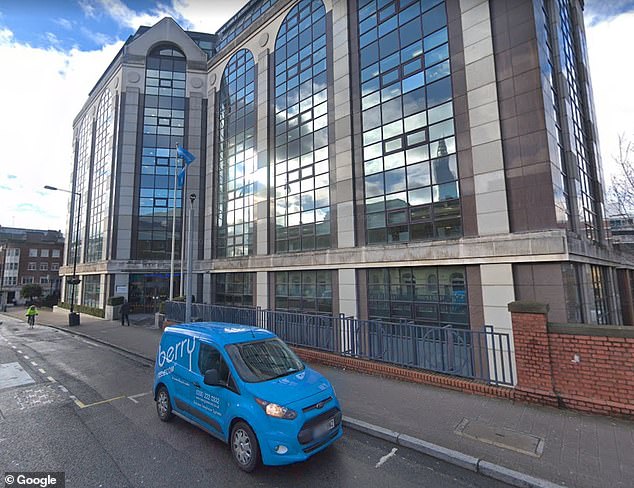 But there was fresh anger when it emerged Mr Betts could cling to his post for up to 17 months until a successor is found, potentially earning hundreds of thousands of pounds more.

The NAO report condemned levels of executive pay at Motability and its ‘unnecessarily’ large pile of reserve money. It found the firm had racked up a whopping £1.05billion in ‘unplanned profits’.

Forensic accountants also discovered a bonus worth £2.2million due to Mr Betts which had been hushed up in previous years’ accounts.

In his statement to Motability’s annual report, Mr Betts said: ‘We are proud of the service we provide. Meeting the needs of customers is our major focus.’