Leilani Jordan, 27, who had cerebral palsy, was struck down with COVID-19 in March and succumbed to the virus last week. 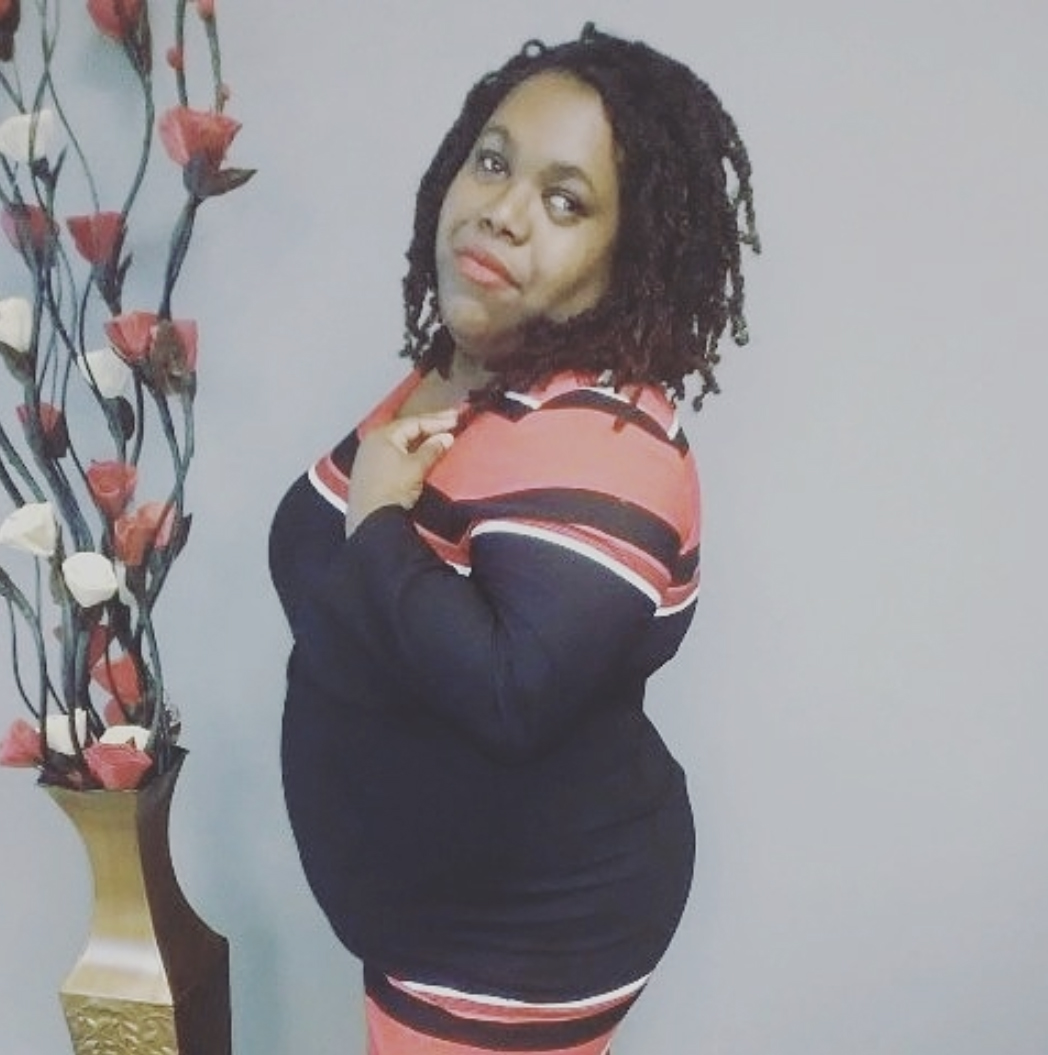 Her grieving mother Zenobia Shepherd told CNN Jordan knew she could contract coronavirus at the Maryland supermarket where she worked as a clerk, but she wanted to show up to assist elderly customers.

“It's just crazy here at work … but somebody's got to do it. I've got to help the older people,” Jordan said, according to her mother.

"She was doing everything for them. Helping them put their groceries in their walkers, to helping them get into lifts," Shepherd explained of her daughter, who held down the job despite the challenge of her disability.

Her daughter also expressed frustration about a lack of proper protective equipment. 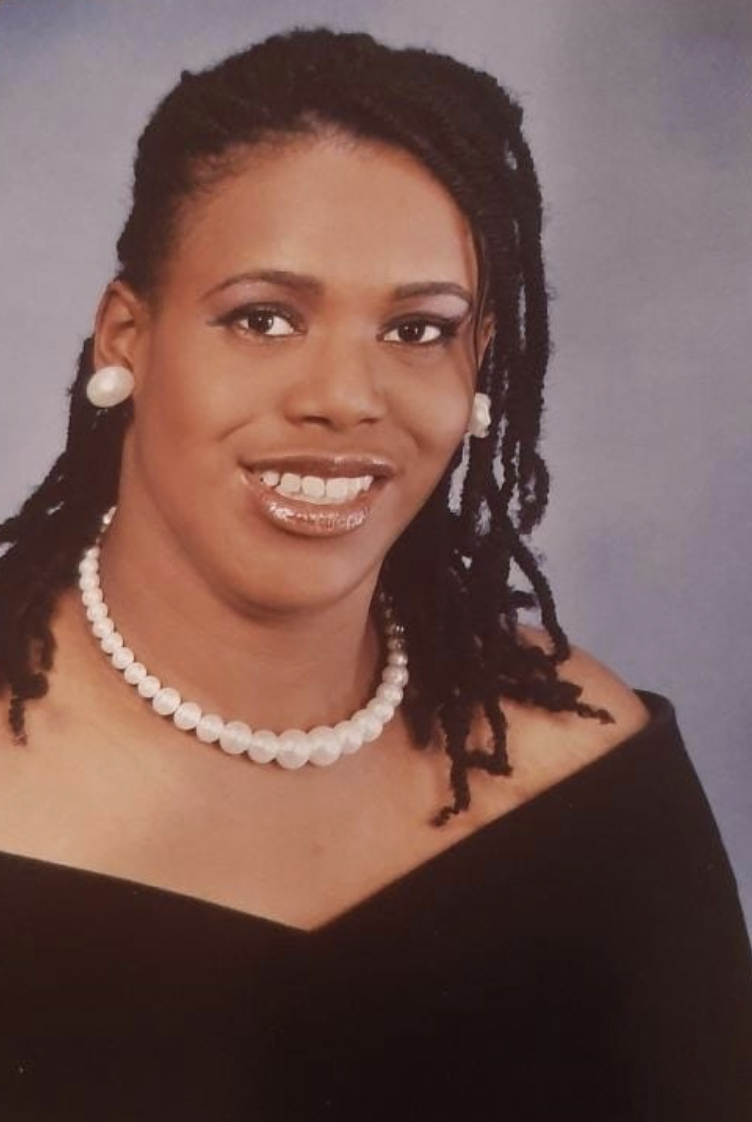 Jordan stopped going to work at the Giant Food in Largo, near Washington, when she became ill on March 16. Her condition worsened and she died on April 1.

A spokesperson for the supermarket expressed condolences to Jordan’s family.

"We can only imagine the heartache they are experiencing and have offered our support during this difficult time," the company said.

Staff were not given masks because the CDC was yet to make that recommendation, but employees had always had access to gloves and hand sanitizer, the company claimed, adding Jordan made no formal complaint.

Shepherd broke down recalling the death of her “butterfly” on CNN.

"It was my baby!" the grieving mother cried.

"All she wanted to do was just help people."

After Jordan died, her stepfather found a heartbreaking goodbye video that she had recorded on her cell phone as the virus progressed.

"She made a video saying goodbye to all us, and wished everybody the best," he said.

"She told us bye; her sisters, (and her service dog) Angel, bye; and all her friends.