Alan Fisher, 55, said the alleged incident occurred after he complained about his meal at the restaurant on Chester Road in Sutton Coldfield. 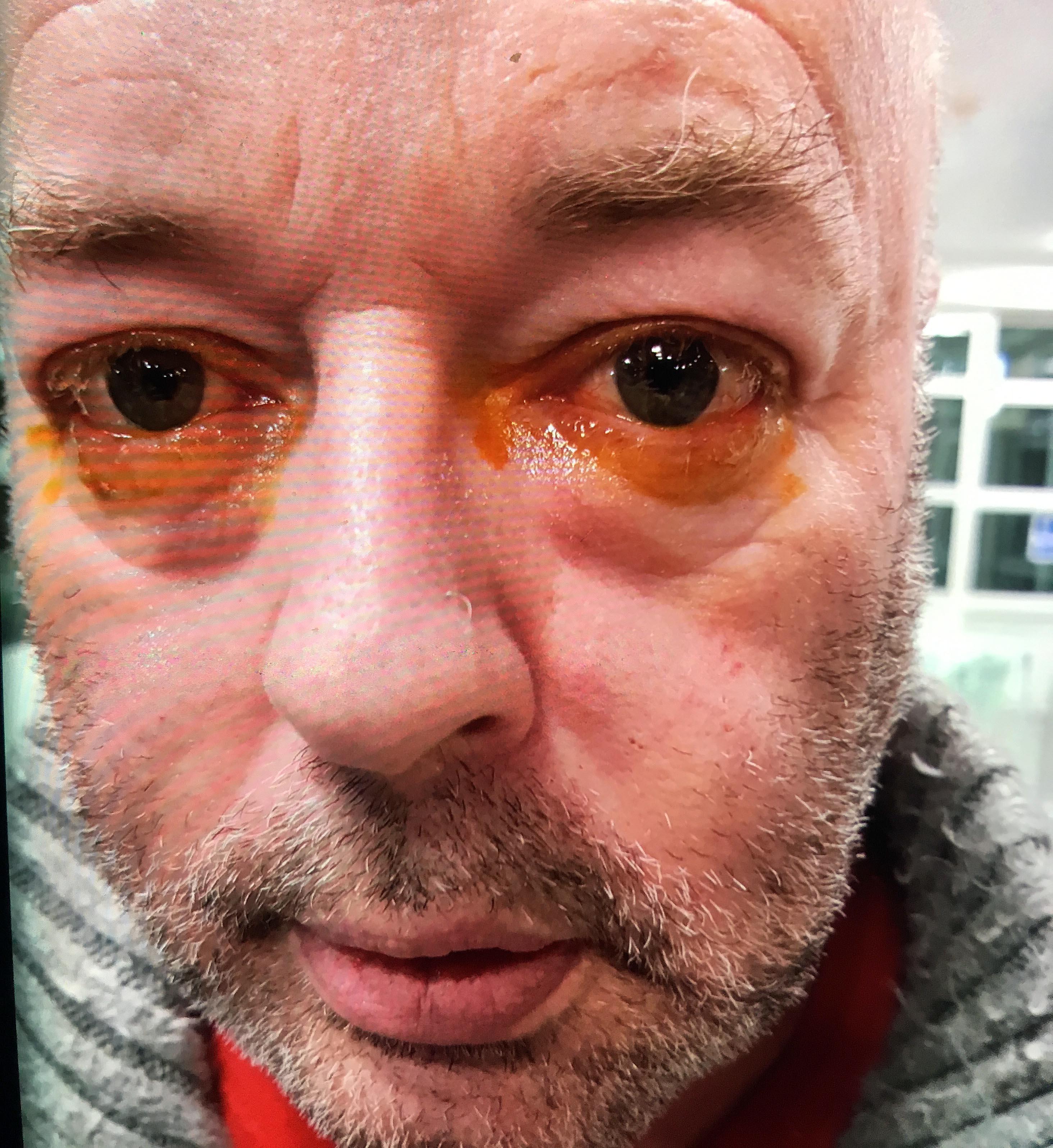 Mr Fisher said the pain was so severe following the alleged incident on December 23 that he needed treatment at Good Hope Hospital.

A spokesperson for Toby Carvery has said they are investigating the claims internally.

Mr Fisher, who has diabetes and osteo-arthritis, claims the row over seating arrangements escalated after he complained his dinner was cold.

He told Birmingham Live that he and his friend originally sat at a table "covered in rubbish" but then staff said it had been reserved. 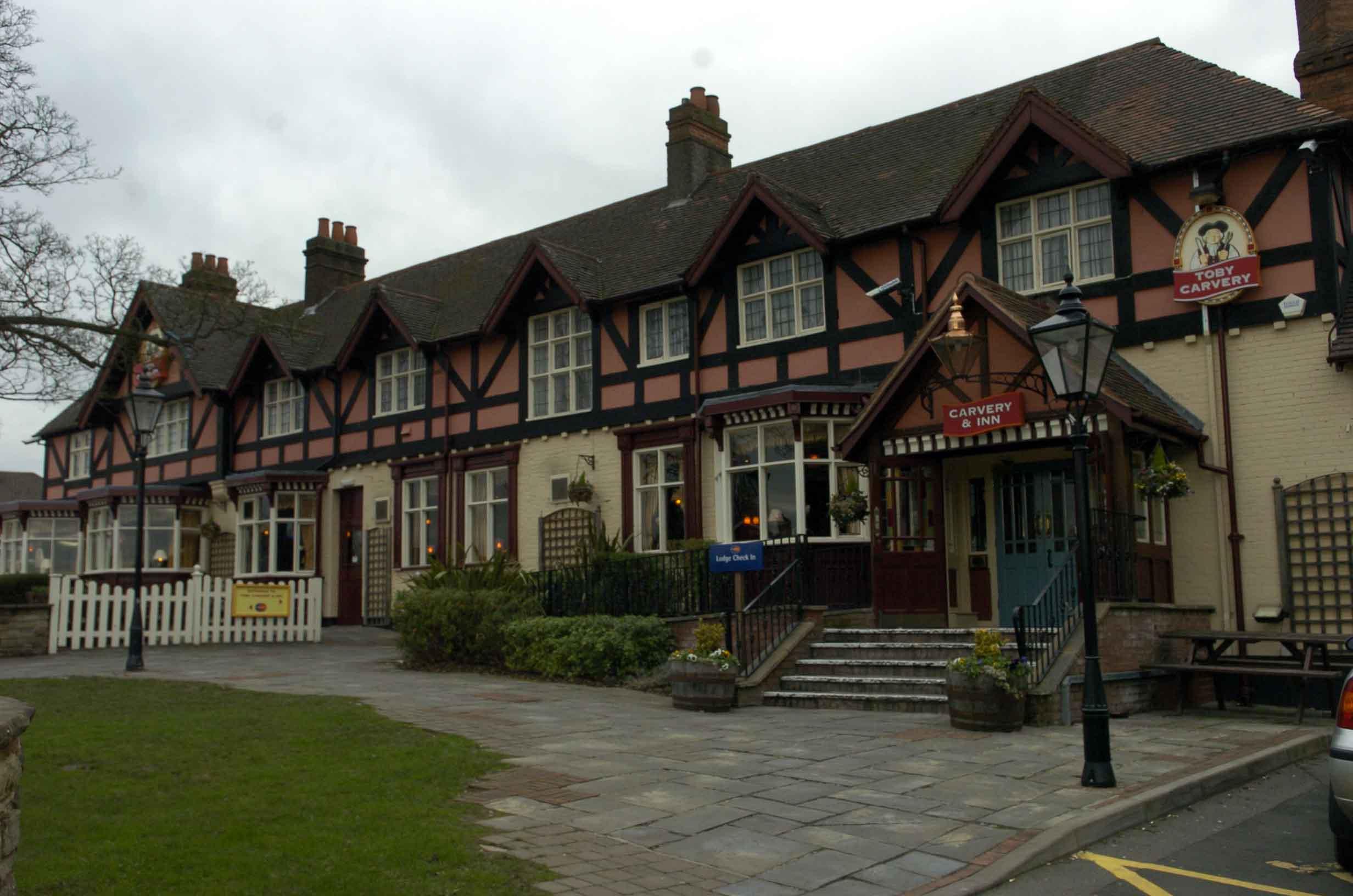 He said: "I told him ‘How can they be, they haven’t been cleared yet?’"

Mr Fisher refused to move and then complained of a shortage of cutlery and the temperature of his food.

He said: "The wait for a knife and fork was bad enough, but when I complained my meal was cold, I was told ‘Your plate was warm, you’ve eaten most of the food on it and you can get out’.”

Mr Fisher claimed he was sprayed with the cleaning fluid while attempting to video the exchange – and claims a senior manager told him it was "an accident".

He told the paper: "I was nowhere near the table when it happened, I was near the bar."

Mr Fisher said the pain was "unbelievable" and he was taken to hospital by his neighbour. He claims that his tear ducts are still inflamed following the incident.

A Toby Carvery spokesperson told The Sun Online: “We do not condone any sort of aggressive or abusive behaviour made towards guests or staff at the restaurant. We are currently investigating this situation internally.”