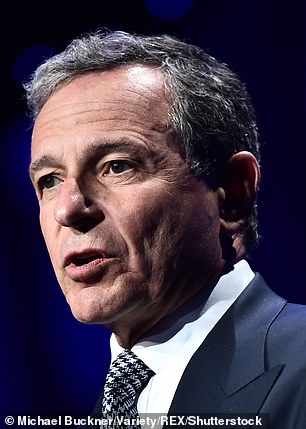 Disney CEO Bog Iger delivered a stinging rebuke of social media, saying ‘hate and anger have dragged us towards the abyss.’

Disney CEO Bog Iger delivered a stinging rebuke of social media, saying ‘hate and anger have dragged us towards the abyss.’

He also criticized current state of politics in the U.S. and urged potential leaders to implement policies ‘that do not leave millions behind.’

The New York native, 68, made the comments as he accepted a Humanitarian Award from the Simon Wiesenthal center at an event in Los Angeles on Wednesday.

‘Hitler would have loved social media,’ Iger said at the event on Wednesday according to Variety.

He continued: ‘It’s the most powerful marketing tool an extremist could ever hope for because by design social media reflects a narrow world view filtering out anything that challenges our beliefs while constantly validating our convictions and amplifying our deepest fears.’

He claimed that social media media allows evil to prey on troubled minds and lost souls.

‘We all know that social news feeds can contain more fiction than fact, propagating vile ideology that has no place in a civil society that values human life,’ he continued.

Iger also called out Democrats and Republicans and warned against the disappearance of civility and the transformation of the ‘common ground of democracy into scorched Earth.’

The media giant has repeatedly stated that he is not interested in running for the Presidency in 2020.  However he had plenty of advice for potential candidates and urged them to change the current discourse to something positive. 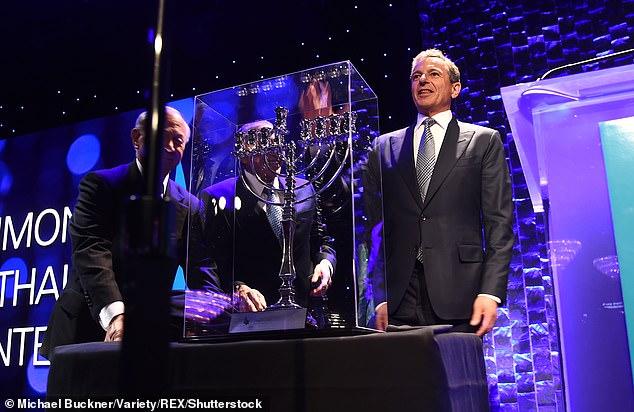 Iger, 68, accepted a Humanitarian Award from the Simon Wiesenthal center on Wednesday 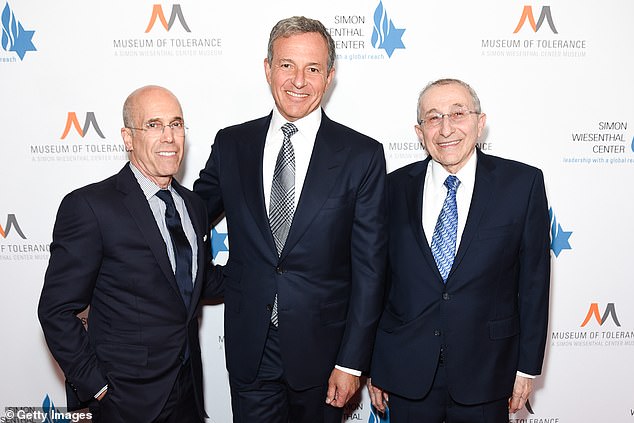 Without mentioning Donald Trump, he claimed it was the responsibility of voters and future leaders to ‘fix what is broken.’

‘Leaders must offer a plan for progress that works for all of us and does not include leaving millions behind.

‘And leaders also have to be committed to a society and government that respects the rights and the human dignity of everyone within is.’

He called on voters to demand more from elected officials, adding: ‘We also have the power to do it now. We can do better. The world needs us to be better.’

He claimed  that many people in the room would have likely been approached by 2020 presidential candidates asking for support and financial donations.

And he warned: ‘I want to hear a pitch that isn’t grounded in the contempt of others.’

His award was presented to him at the organization’s National Tribute Dinner by former Disney Studios Chairman Jeffrey Katzenberg.

He said in his introduction: ‘No matter how much I begged Bob, he wasn’t willing to run for president.’

Iger then responded by saying: ‘As for the presidency, he promised me that he would never bring that up again, particularly with my wife.’ 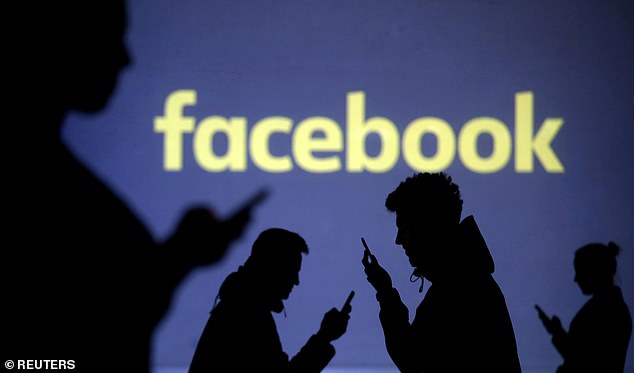 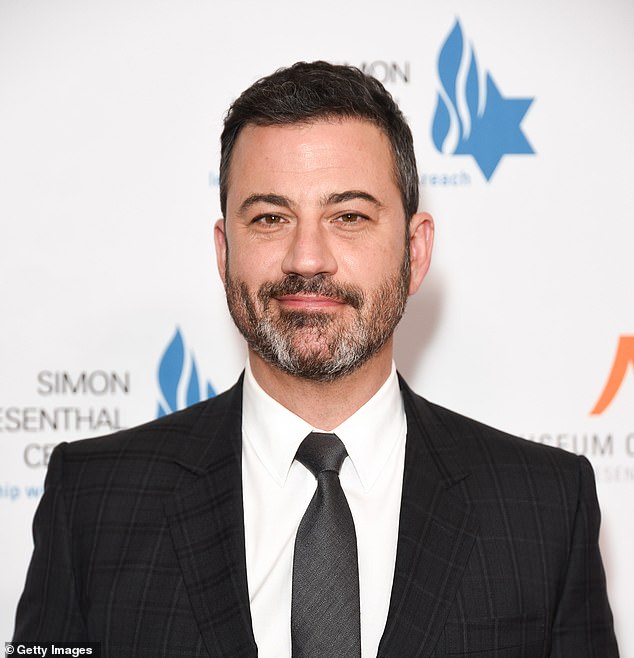 Rabbi Jeffery Meyers, from Pittsburgh’s Tree of Life Synagogue, was also honored at the event as was Holocaust resistance hero Kurt Kleinman.

Rabbi Meyer came to prominence last year when he delivered an impassioned speech urging people to denounce all forms of hate and supremacism.

Last October 11 people lost their lives and many others were injured when a crazed gunman opened fire on the congregation at the Tree of Life Synagogue.

Robert Bowers was charged with 29 criminal counts including obstructing the free exercise of religious beliefs — a hate crime — and using a firearm to commit murder.