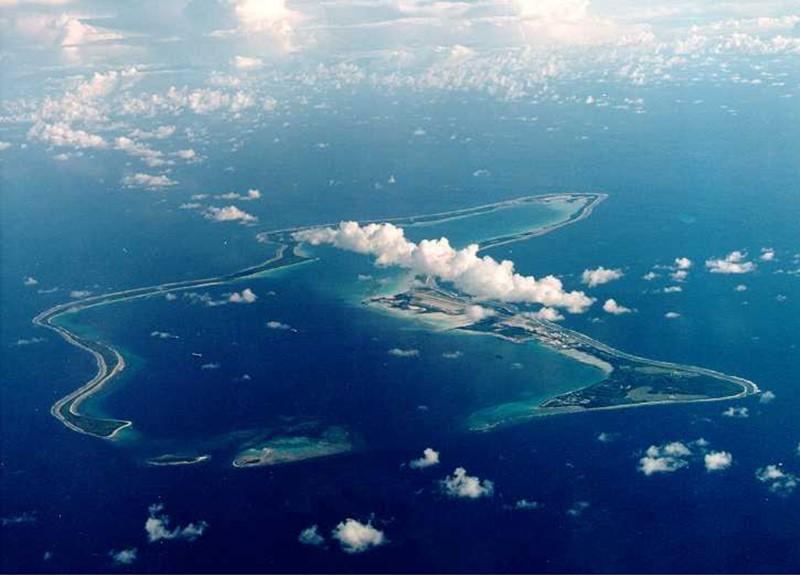 LONDON (Reuters) – Britain will consider the view of the World Court on control of the Chagos Islands but the dispute is with Mauritius and should be resolved bilaterally, British foreign office minister Alan Duncan said on Tuesday.

On Monday the International Court of Justice (ICJ) told Britain to give up control over the Chagos Islands in the Indian Ocean, and said it had wrongfully forced the population to leave in the 1970s to make way for a U.S. air base.

The U.N. General Assembly asked the court to advise on whether the process of decolonization had been concluded lawfully.

“We will of course consider the detail of the opinion carefully but this is a bilateral dispute and for the General Assembly to seek an advisory opinion by the ICJ was therefore a misuse of powers which sets a dangerous precedent for other bilateral disputes,” Duncan told parliament.

“The defense facilities on the British Indian ocean territory help to keep people here in Britain and the world safe and we will continue to seek a bilateral solution to what is a bilateral dispute with Mauritius.”