Devastated dad Chris cradled Carter's tiny white coffin from the funeral this morning as mourners flocked to pay tribute to the brave tot. 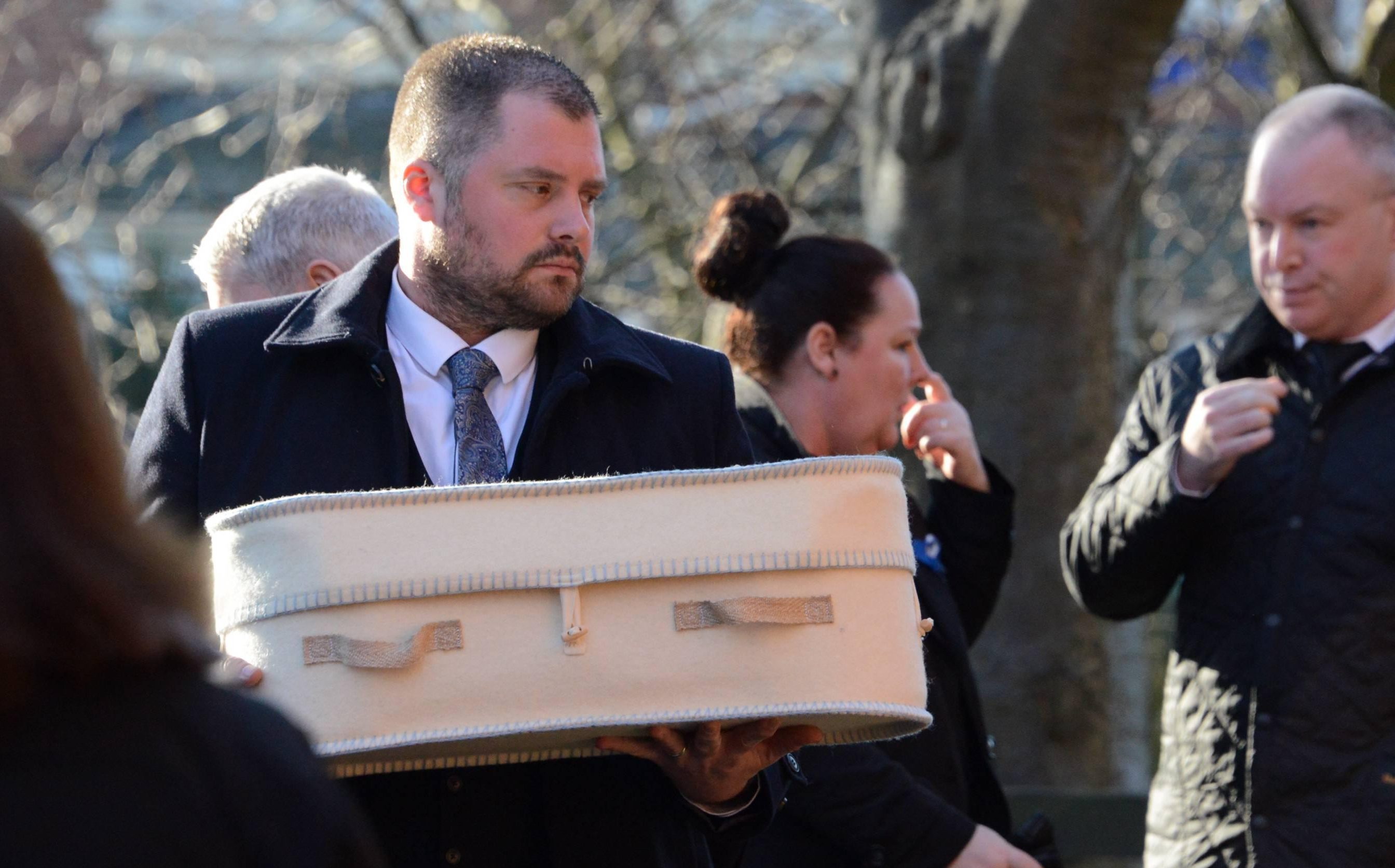 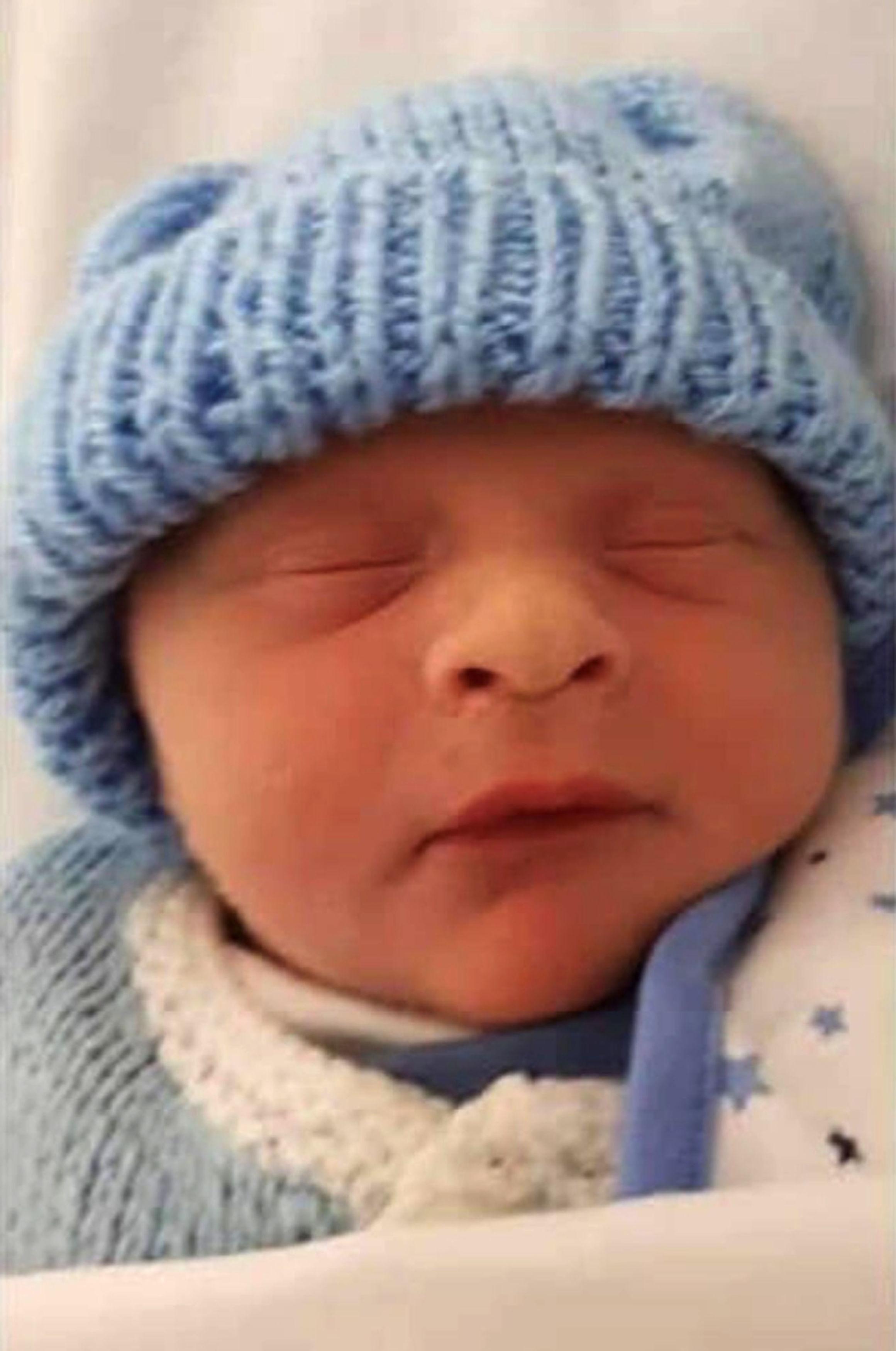 Baby Carter had suffered three heart attacks since his premature birth on Boxing Day and was desperately in need of a new heart.

His distraught parents Sarah and Chris had made multiple pleas for an organ donor as their baby fought for life while hooked to an artificial heart machine at Freeman Hospital in Newcastle.

But the little boy tragically lost his fight for life at the start of the year.

It is the second heart ache for the parents, who lost their first son Charlie in 2013 after a mystery illness.

They had set up the The Charlie Cookson Foundation in memory of their first-born son.

In a tribute to her second son Carter, mum Sarah wrote her little boy "could not fight anymore", adding he had "gained his angel wings and flew into his big brother's arms".

Speaking of her devastation, she added: "We are heartbroken… our two boys are in heaven without their Mammy and Daddy we feel so empty and our hearts will never recover.

"No more pain baby boy, no more tubes… be free with your big brother and Granda… until we can all be together again. You have taken our hearts with you… we will never recover."

Mourners who gathered at St Michael's & Angels church in Westoe in South Shields wore a splash of blue in memory to little Cater.

And in heartbreaking scenes, stoic dad Chris carried his son's tiny white coffin from the church.

Flowers spelling out Carter's name were placed throughout the church for the service.

The family's awareness campaign for Carter's illness saw a number of people sign up to become organ donors.

Chris and Sarah have asked for donations to be made to the Sick Children's Trust in memory of their son. 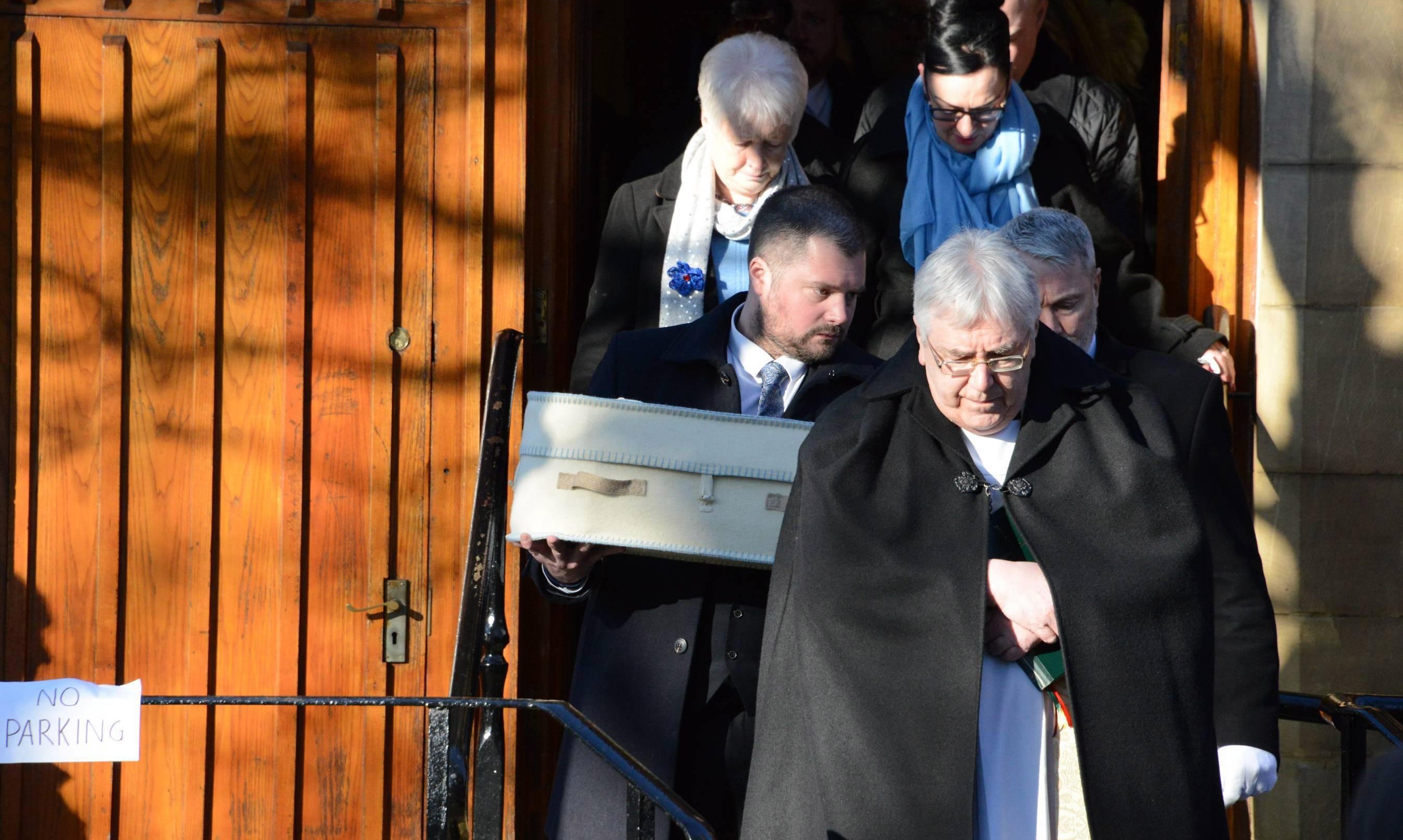 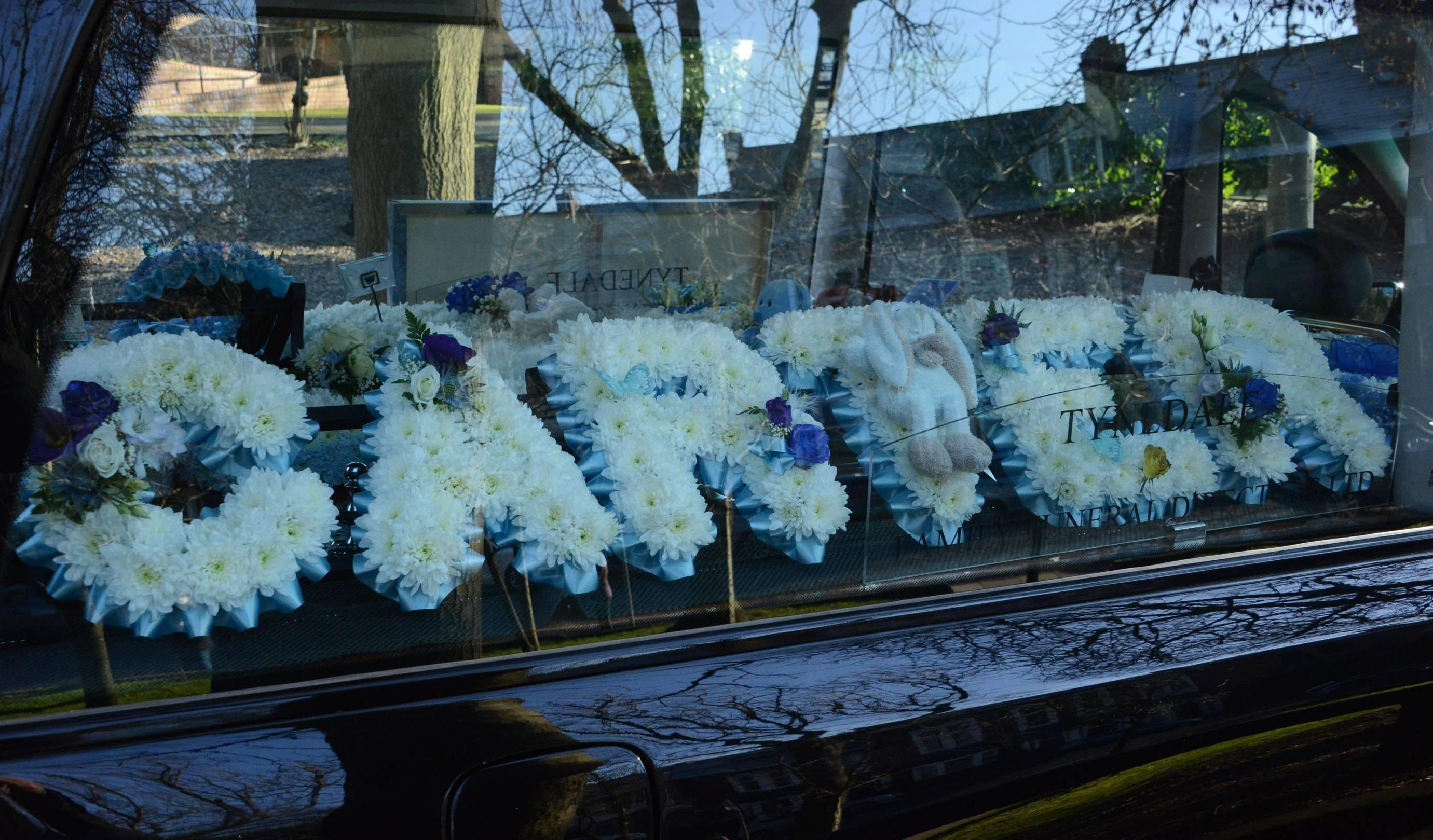 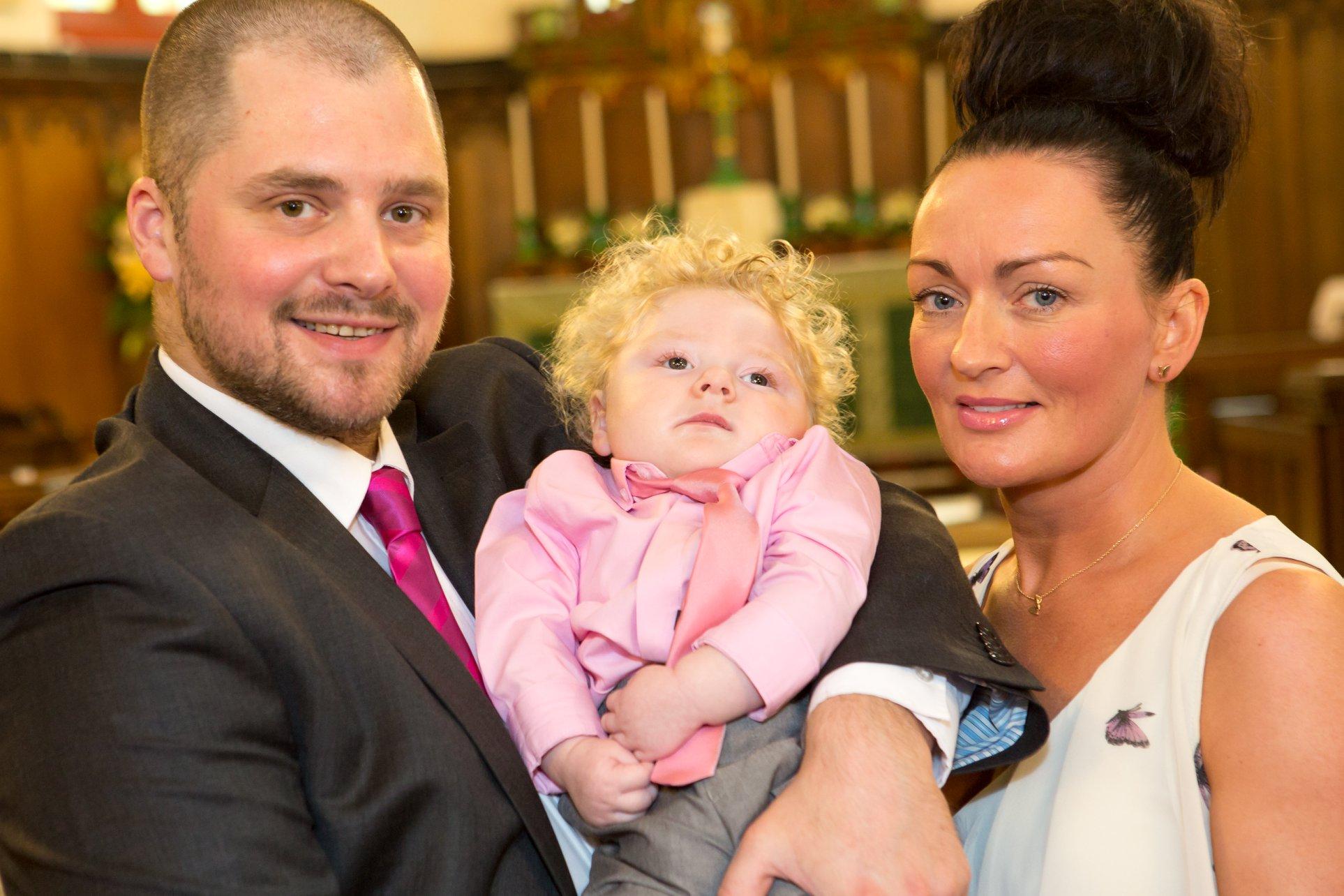 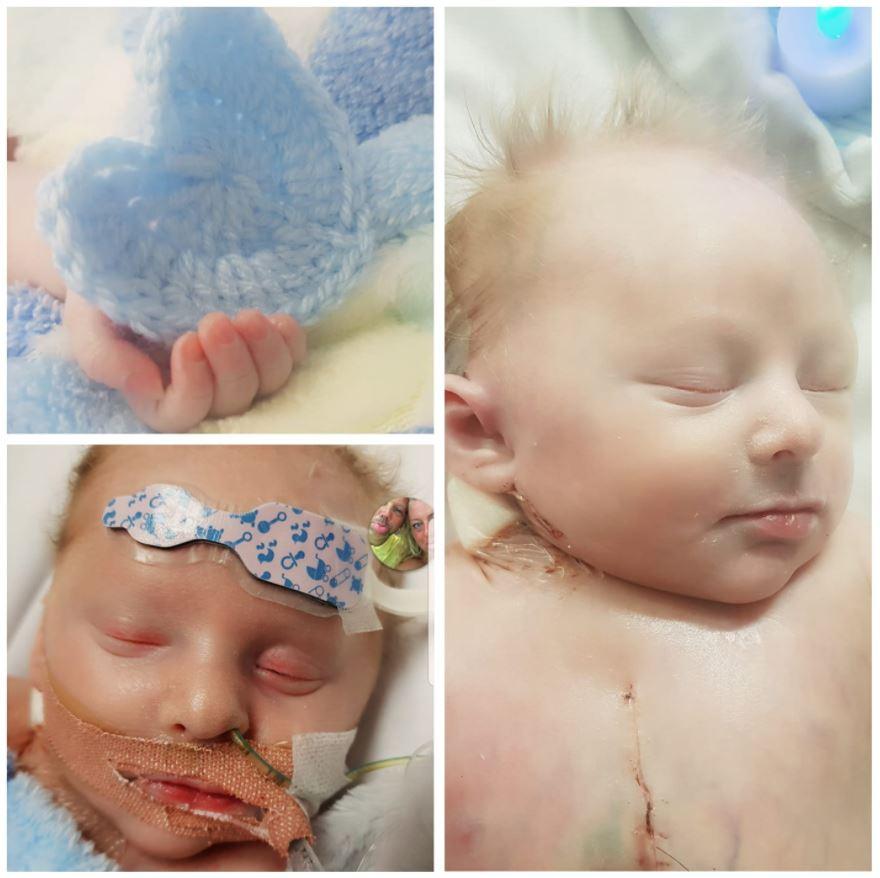 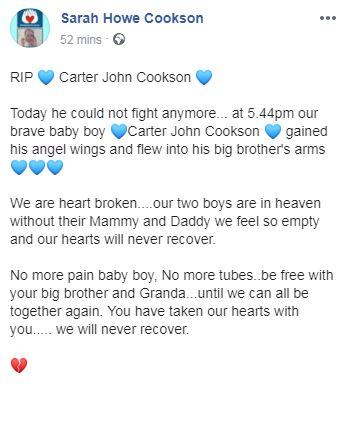 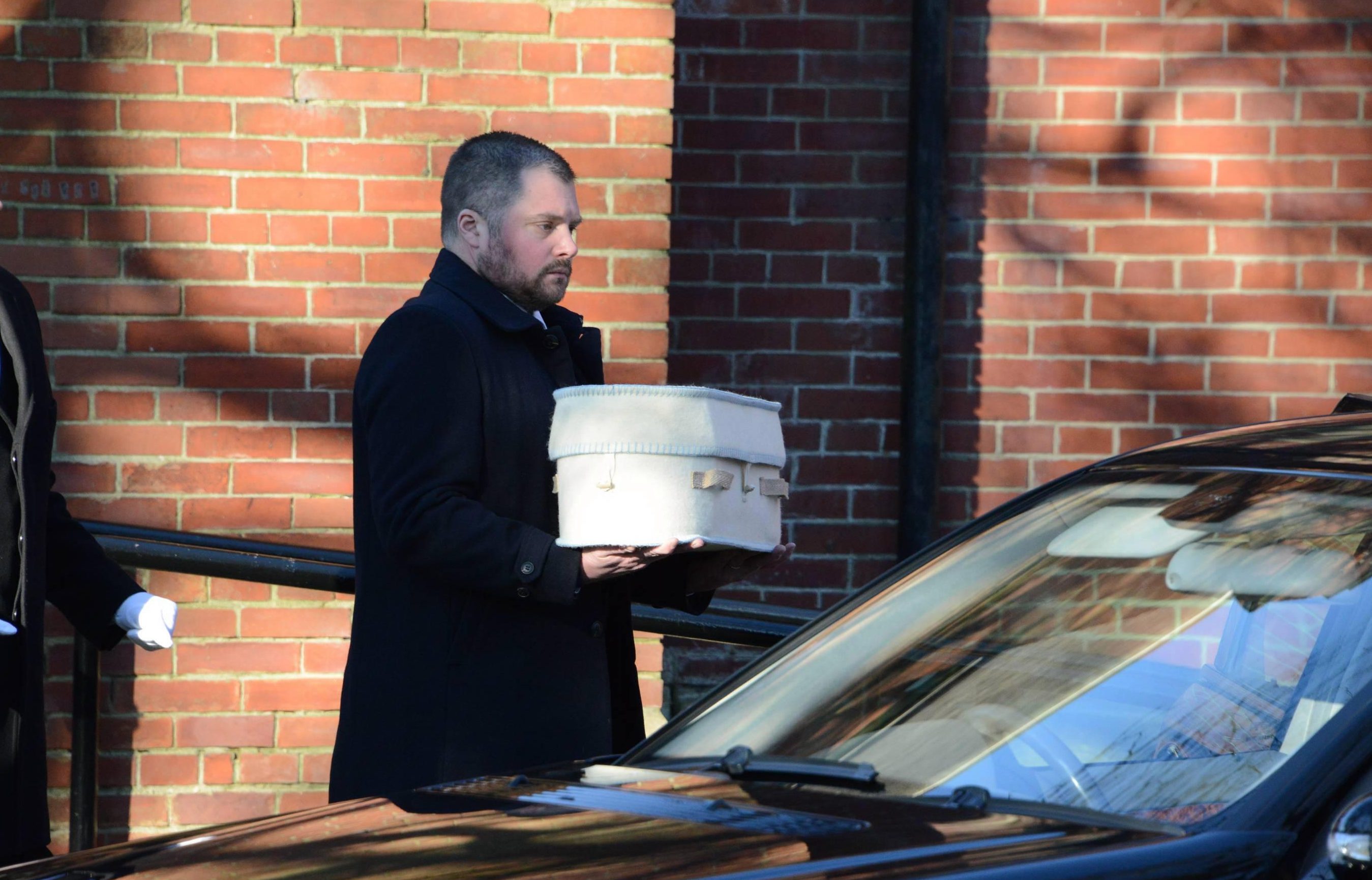