THE heartbroken sister of a 13-year-old boy stabbed to death has apologised for "failing him" as cops continue to quiz five teens over the killing.

Oliver Stephens was reportedly knifed in the back of the neck in a field in a leafy suburb of Reading yesterday. 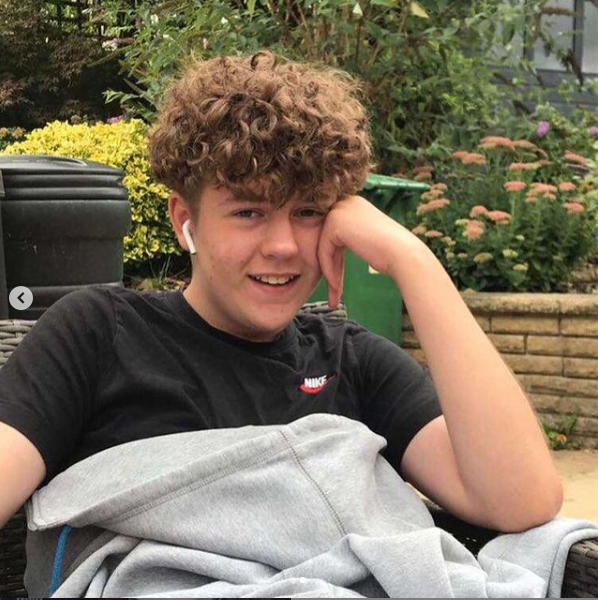 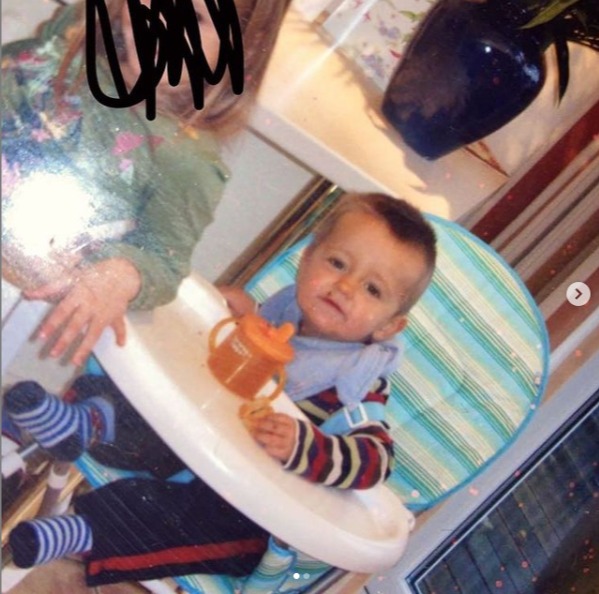 He was tragically declared dead at the scene in Bugs Bottom fields, Emmer Green.

Four boys and a girl, all aged 13 and 14, have been arrested on suspicion of conspiracy to commit murder and remain in custody.

Oliver's sister Emilia Stephens has now paid tribute to her younger brother, saying: "Im so sorry I failed you, I wish I could have saved you from it all.

"We will get justice for you my angel."

She posted two touching images of Oliver alongside the post – including one of him as a baby.

Oliver – also known as Olly – was a pupil at Highdown School and Sixth Form Centre.

They today confirmed pupils had been left "reeling" from the heartbreaking news.

Headteacher Rachel Cave said: "This student was part of our community and many students and staff knew him well.

"For a life to be ended at such a young age is a total tragedy. Our thoughts and prayers are with his family.

"Many have been deeply affected by this tragedy. In normal circumstances we would open the school and welcome in students for support before the start of the term.

"We are currently unable to do this of course but are arranging counselling support and will be establishing an electronic book of condolence. Highdown is a supportive and close-knit community, we will work together over the coming days and weeks."

Floral tributes have now been laid for Oliver at the scene following the "utterly senseless" killing.

One card read: "Fly high Olly, love you loads, night night. We're all gonna miss you. Our angel Olly, gone way too soon, you didn't deserve this, in my heart forever."

Another read: "Dearest Olly, Taken way too soon, you were such a lovely lad. Loved by many. Thinking and sending love to your family at this sad time." 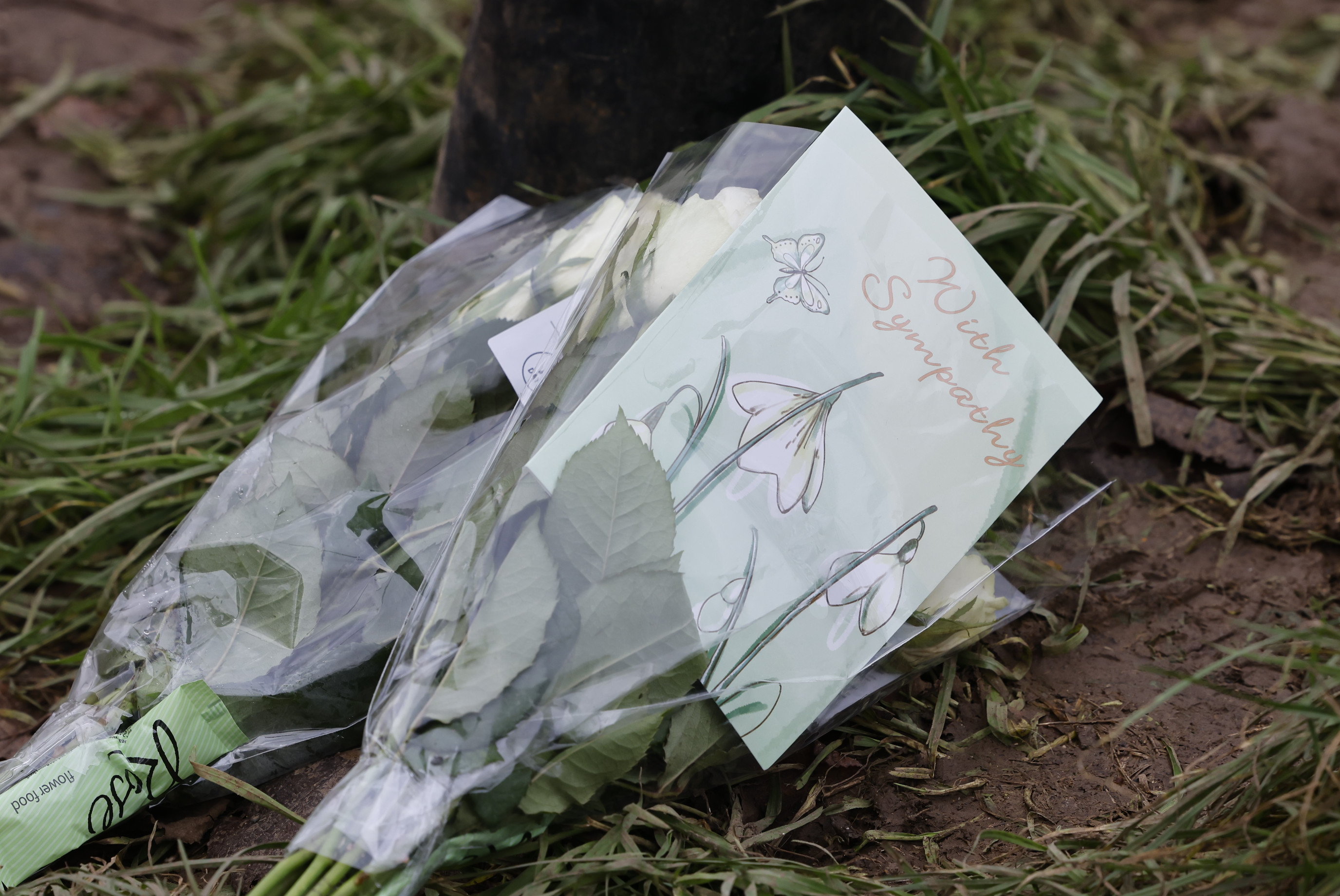 Murder squad detectives from the Thames Valley Police Major Crime Team were drafted in after the knife attack.

A police cordon was thrown up around Gravel Hill Road as forensics officers searched for clues and plain-clothed detectives carried out house-to-house inquiries.

Horrified neighbours today revealed their shock at the teen's killing in the leafy Berkshire suburb.

One said: "This is a really nice area, I have lived here nearly 30 years and nothing like this has ever happened before.

"Bugs Bottom fields are an area we walk in frequently, as a lot of people around here do."

Sue Borton, 77, said: "The last year was such an awful year and now this has happened already – I can’t imagine what the victim's family are feeling."

While one local resident said: "I know it was a young teen who has been stabbed.

"I feel so desperately sad for the lad's parents – what must they be going through – so soon after Christmas and into the New Year?

"It is a real tragedy. I haven't heard what sparked the attack but the fact the scene is in a field is quite unusual."

Police are now appealing for information and are asking any witnesses to come forward.

Det Supt Brown added: "This is an area that is used extensively by dog walkers, and I believe that there will have been witnesses to this dreadful incident, or who may have seen the offenders leaving the area quickly.

"I would ask anybody who was driving or cycling in the area and has either a dash-cam or a head-cam to please check the footage between 3pm and 4.30pm, and get in touch if it has captured anything that may assist this investigation.

"Similarly, many families walk in the area, and so if anybody has taken photographs within the area around that time to please check these and contact us if you have picked up anything suspicious."

You can also contact the 24-hour hotline on 101, quoting incident reference 1069 of 3 January or call the independent charity Crimestoppers anonymously on 0800 555 111. 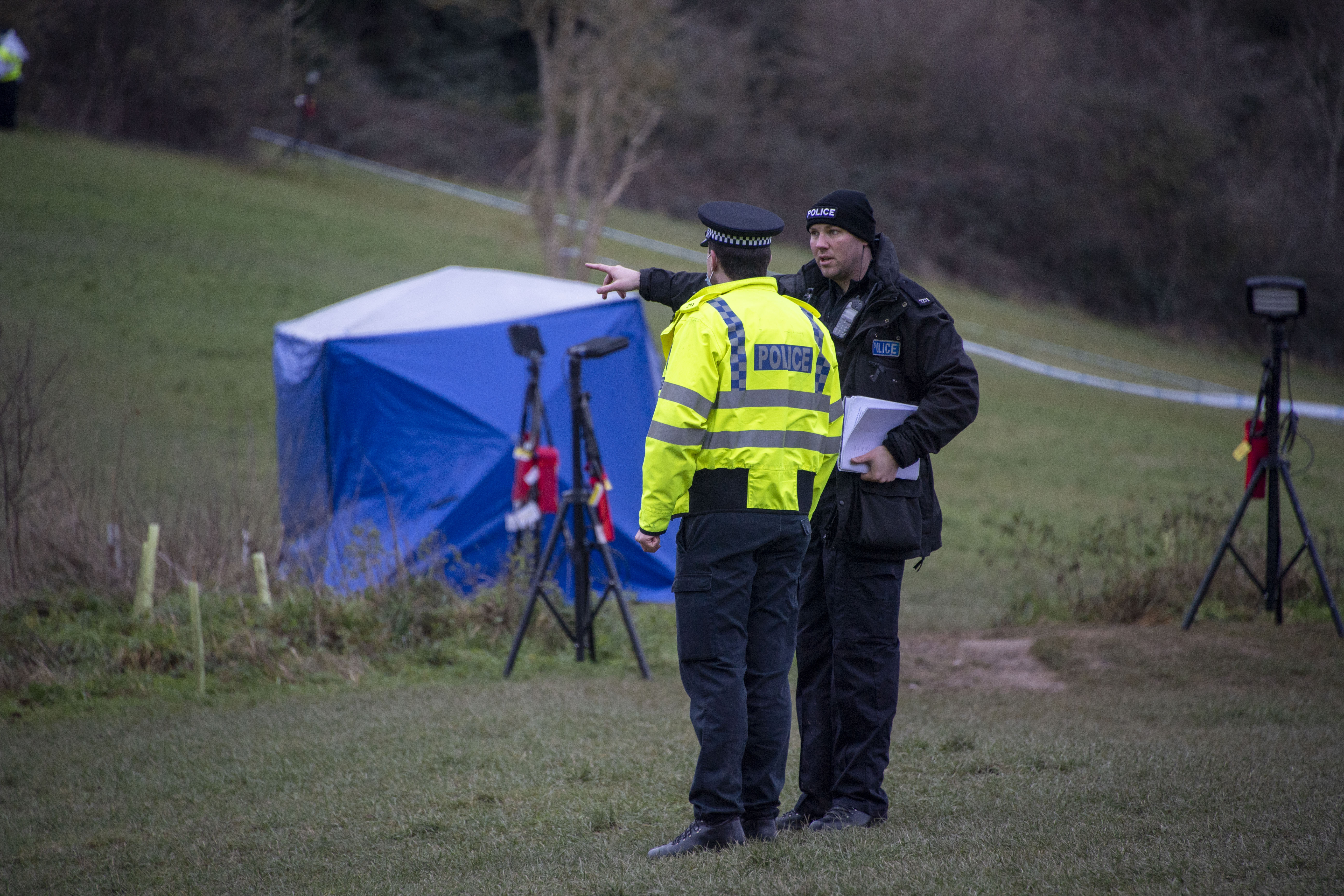 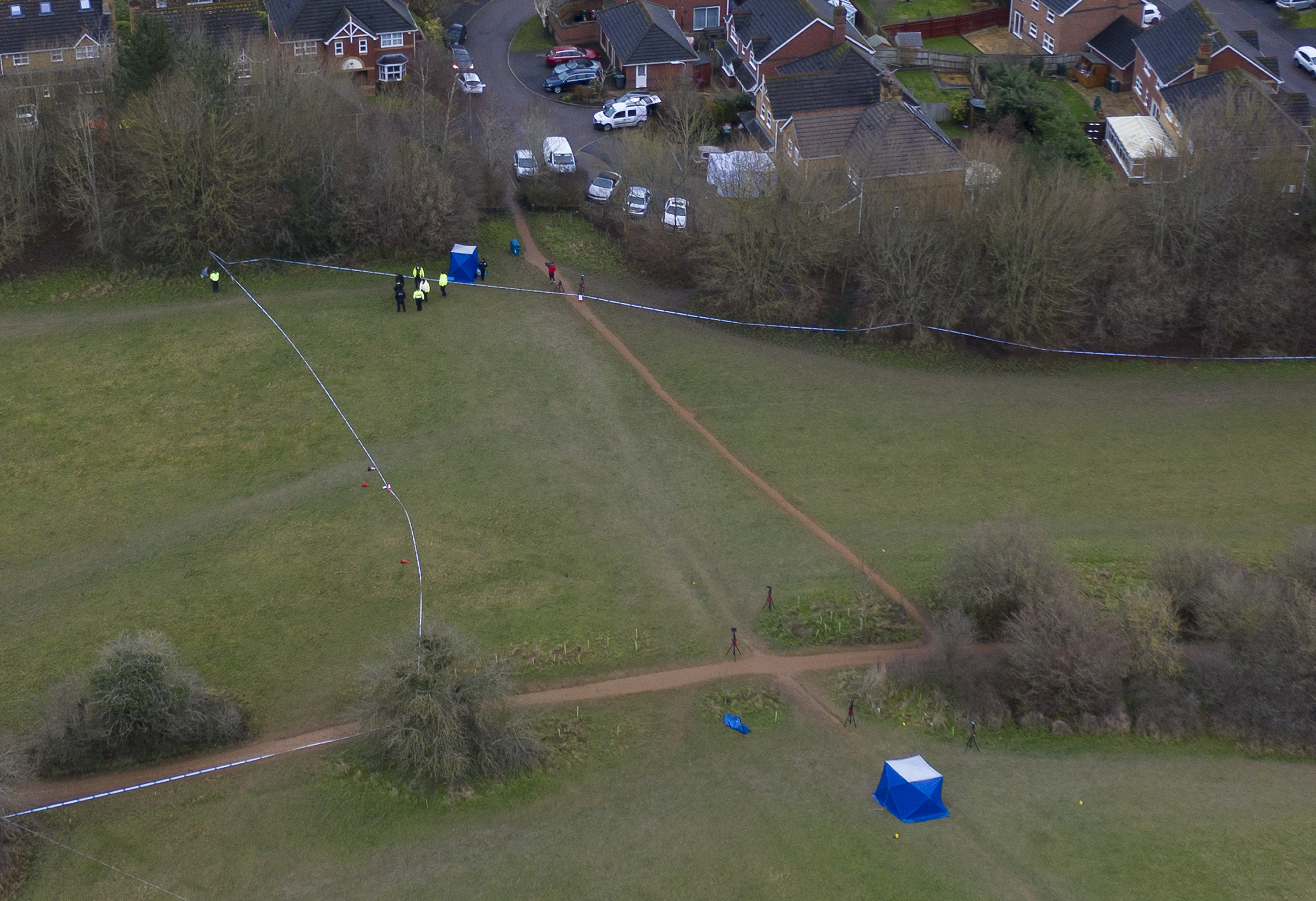 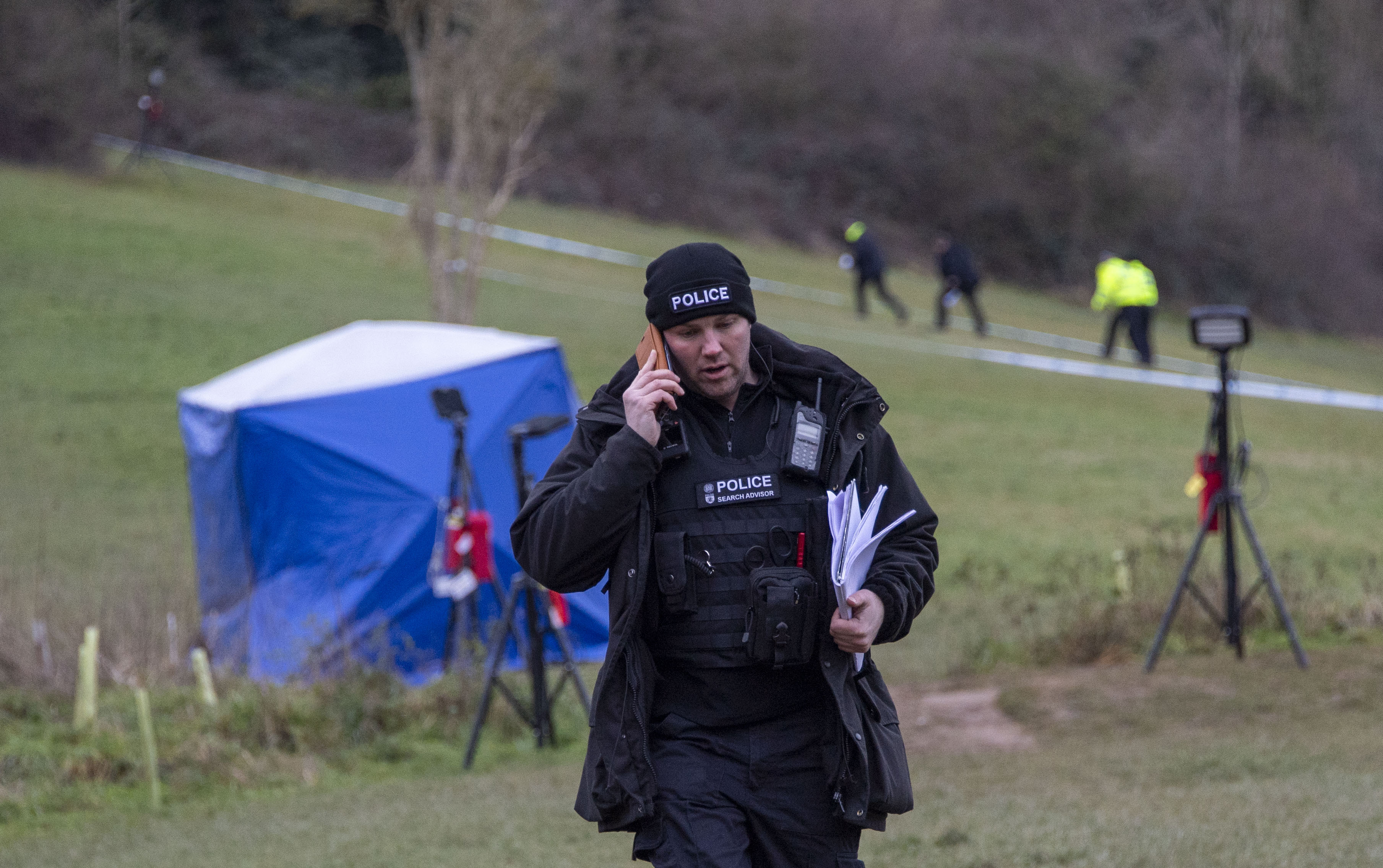 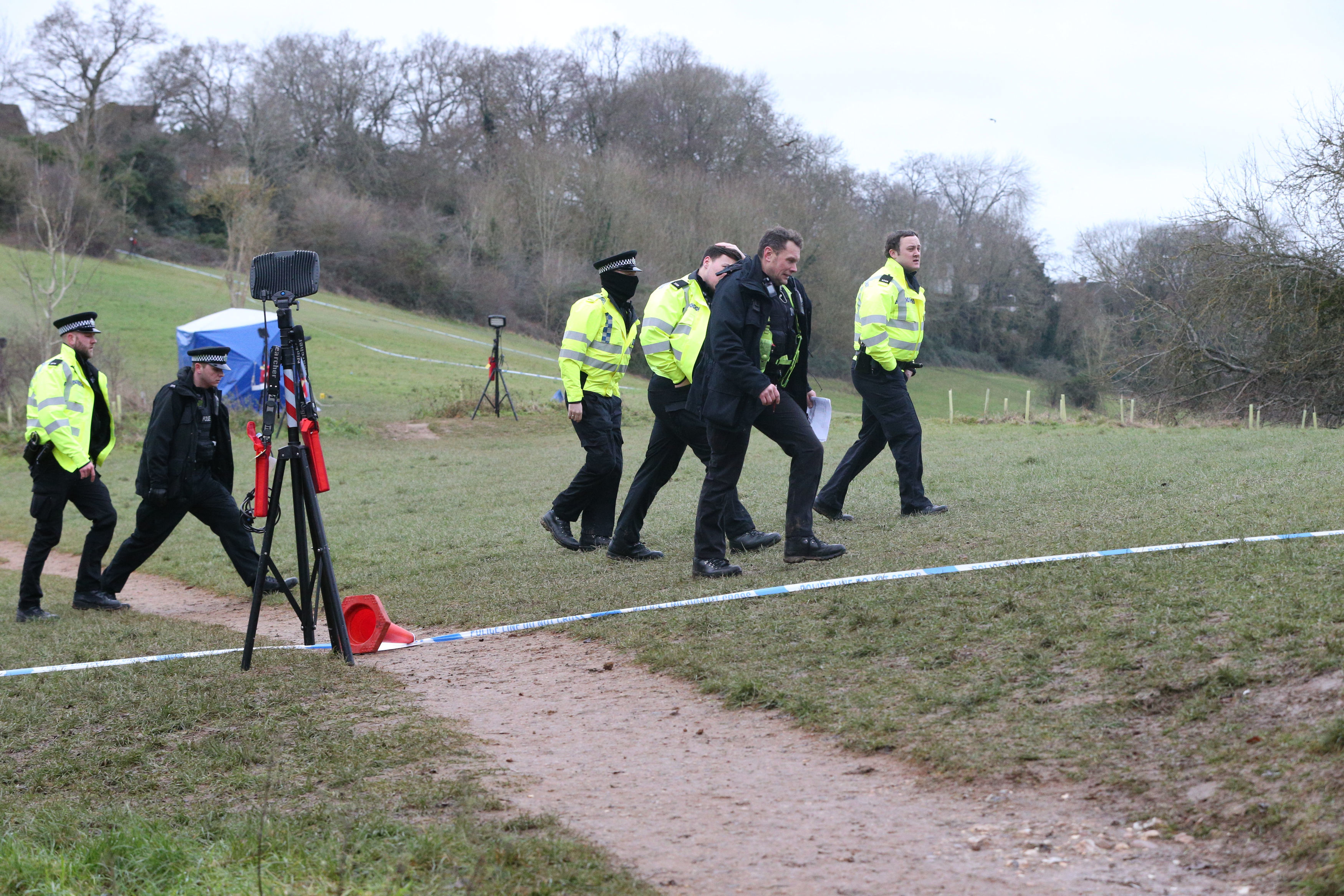 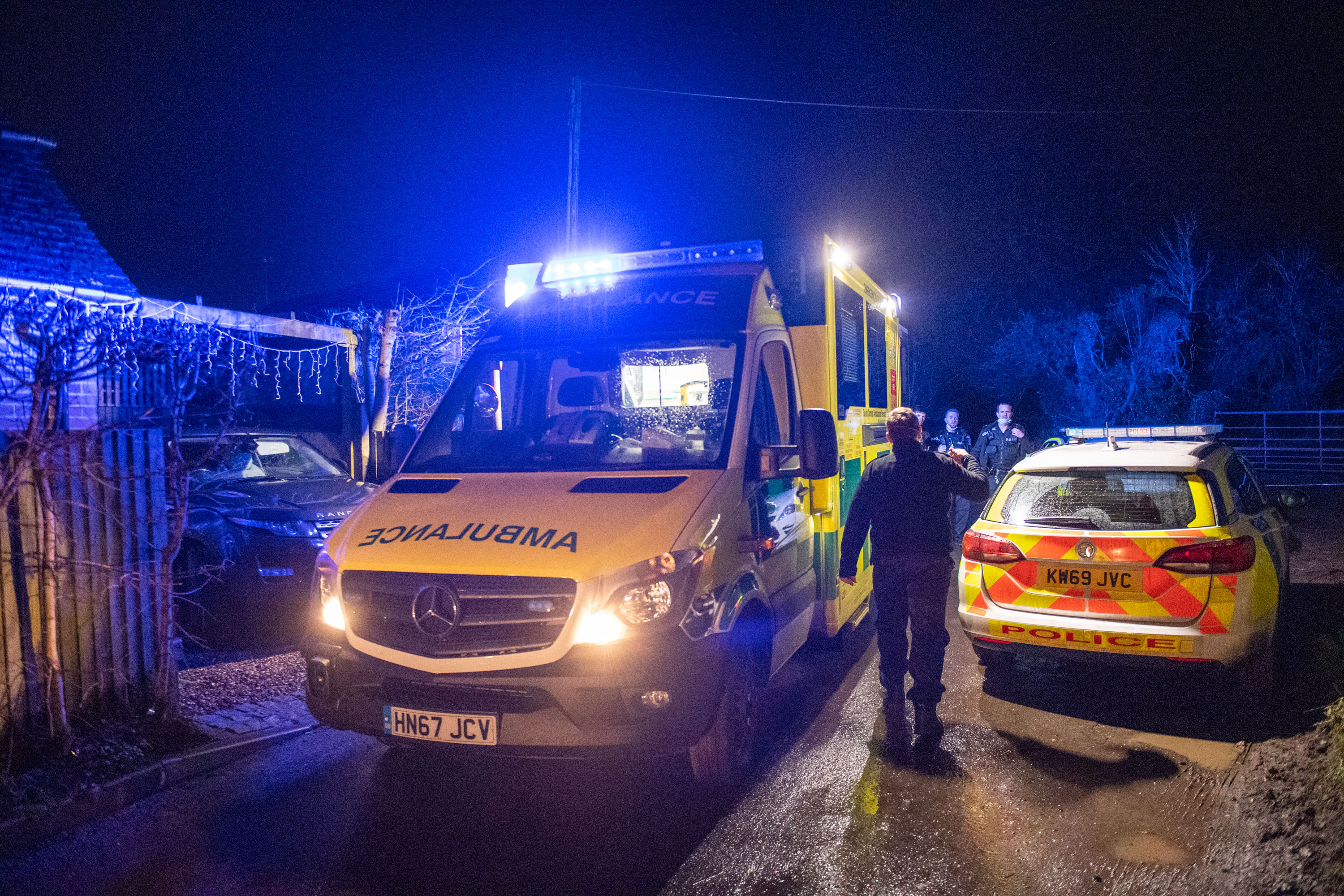 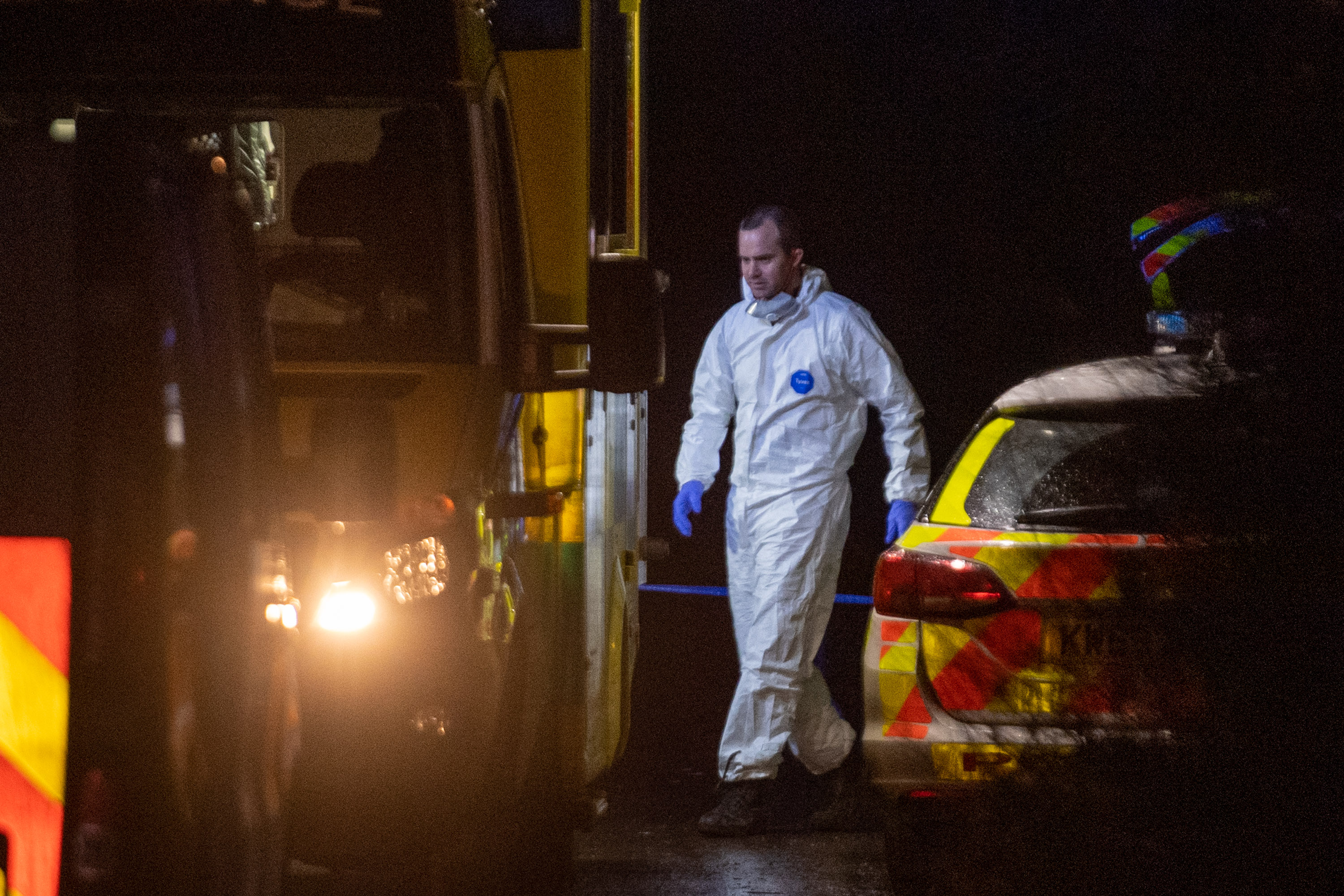 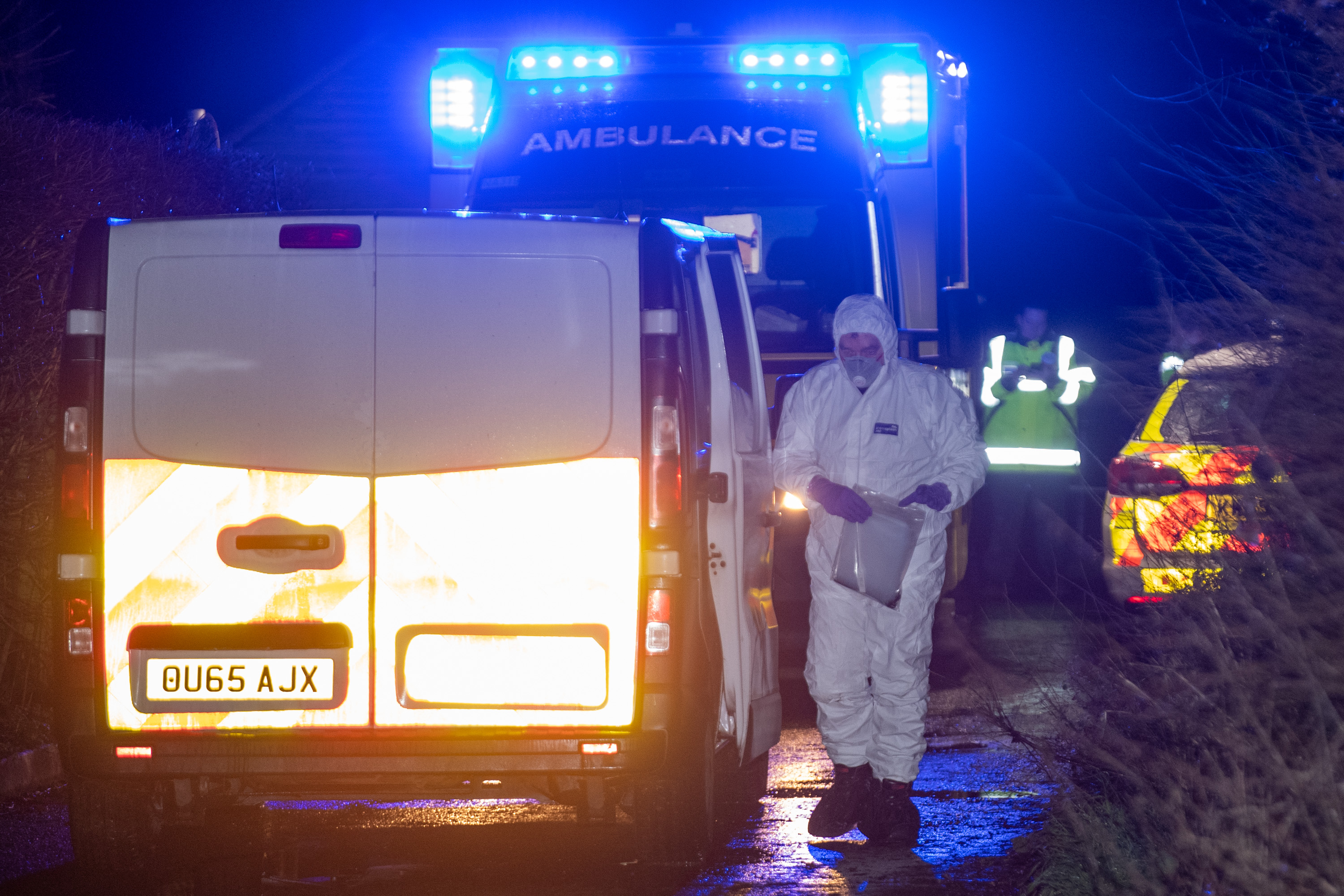