A DISTURBING video has emerged reportedly showing a screaming 16-year-old girl being kidnapped for a forced marriage to a man more than twice her age.

In the distressing footage, the girl is seen being held by women during a party in the central Asian nation of Kyrgyzstan and she appears to be desperately trying break free. 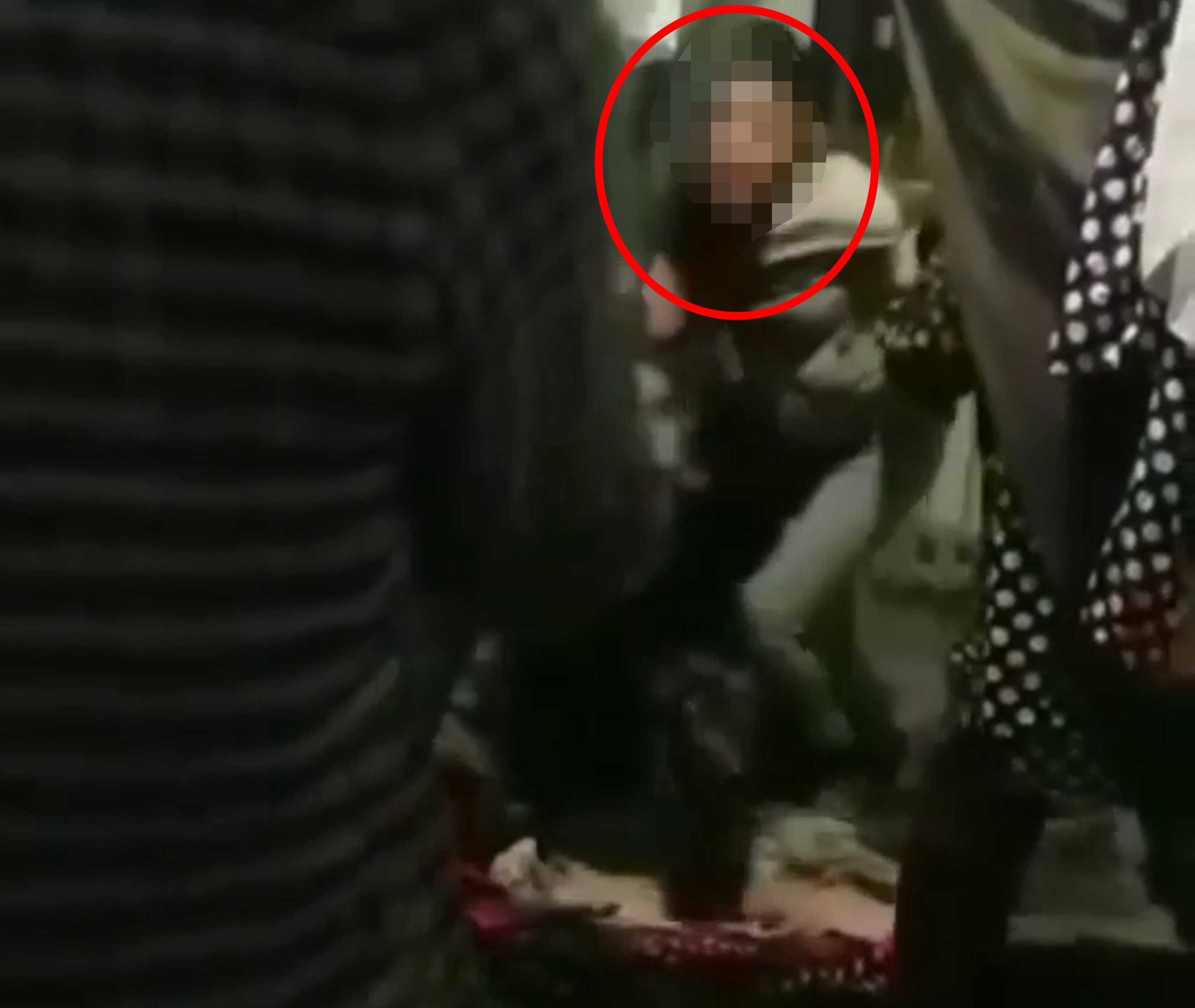 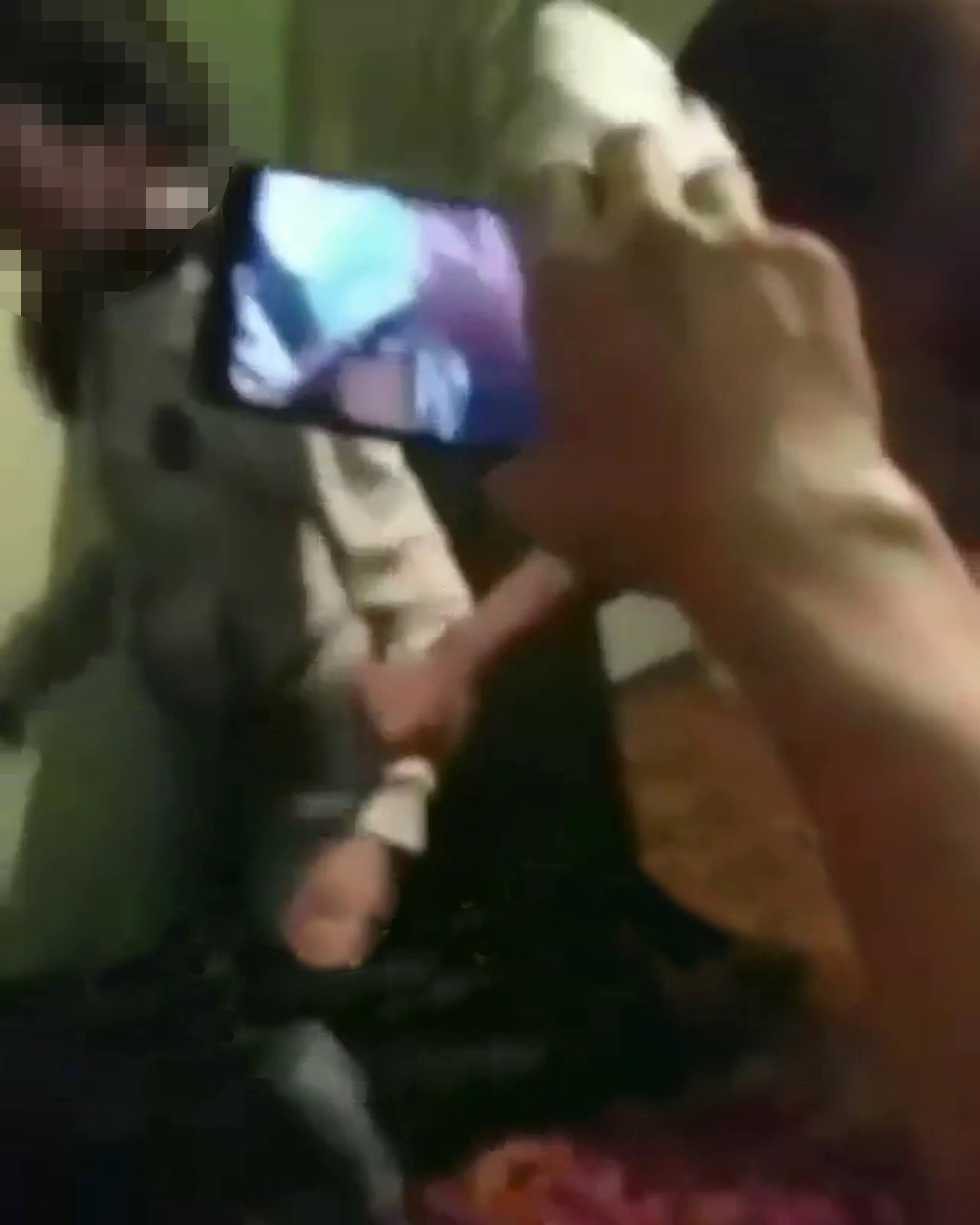 Reports say the girl was being made to marry a 35-year-old man she did not even know.

She was kidnapped by the women and passed to the man for marriage under a tradition called ‘ala kachuu’ – meaning ‘to take and flee’ – that is illegal but remains widespread, local media reports.

The girl in the video is reportedly 16 even though the legal age for marriage in Kyrgyzstan is 17.

Reports say the video was filmed in Talas, a town 125 miles west of capital Bishkek and it has gone viral in the central Asia republic with demands for the police to take action.

A spokesman for police in Talas said “checks are underway” into the video and officers in other regions are also investigating.

No complaints have been received from relatives of the girl, said a police spokesman.

The practice of 'bride kidnapping' was outlawed in Kyrgyzstan in 2013 amid criticisms it leads to marital rape, domestic violence and psychological trauma.

But the tradition pre-dates the Soviet era and is known to continue.

Sometime the situation is staged by couples, with the woman consenting, but many cases this is not the case.

Parents of girls sometimes consent to the kidnapping without their daughters’ knowledge as a form of arranged marriage.

One study indicated that 2,000 cases a year involve rape by the man.

After sex between the couple, it is considered impossible for the bride to leave and remarry without bring shame on her family. 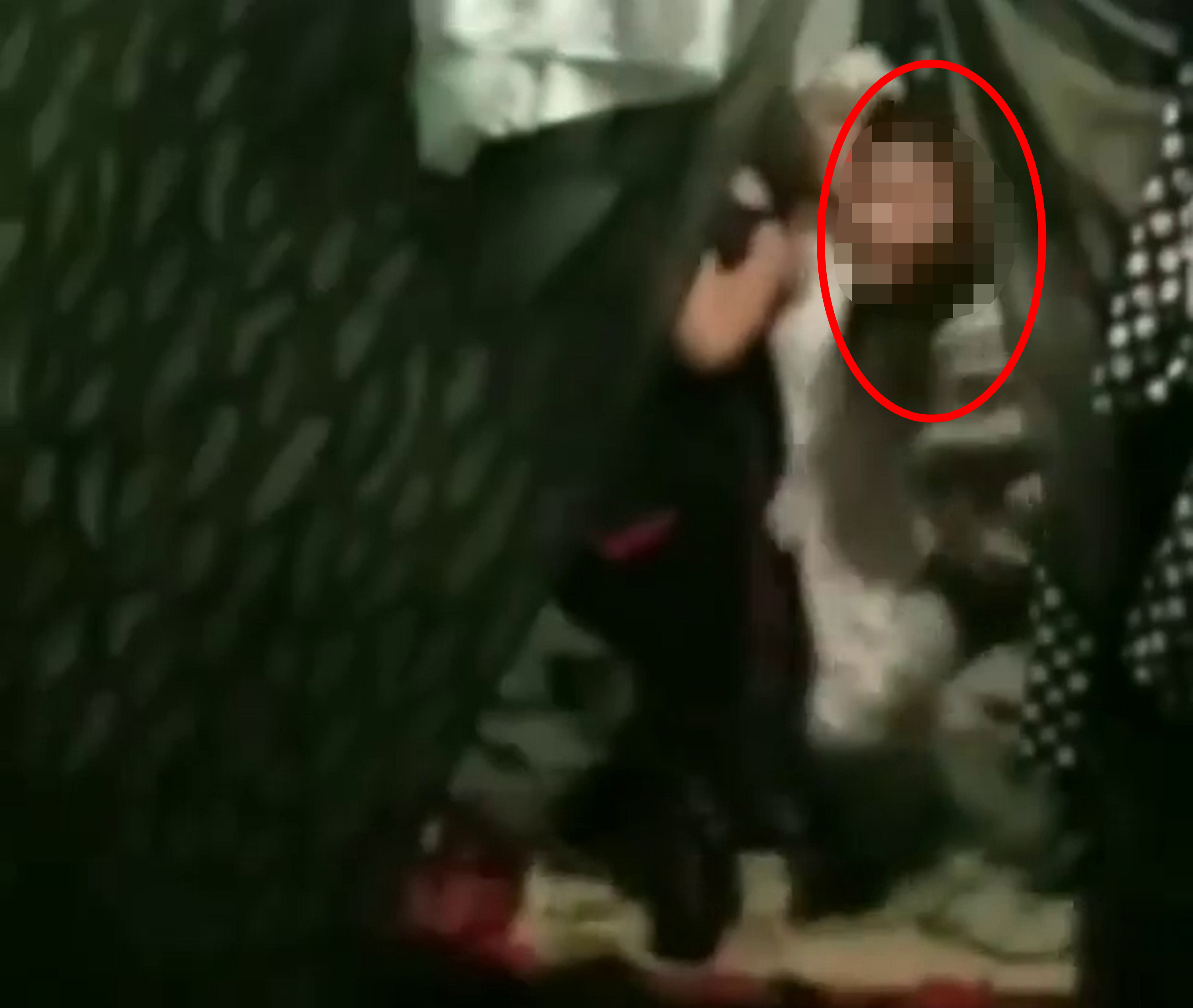