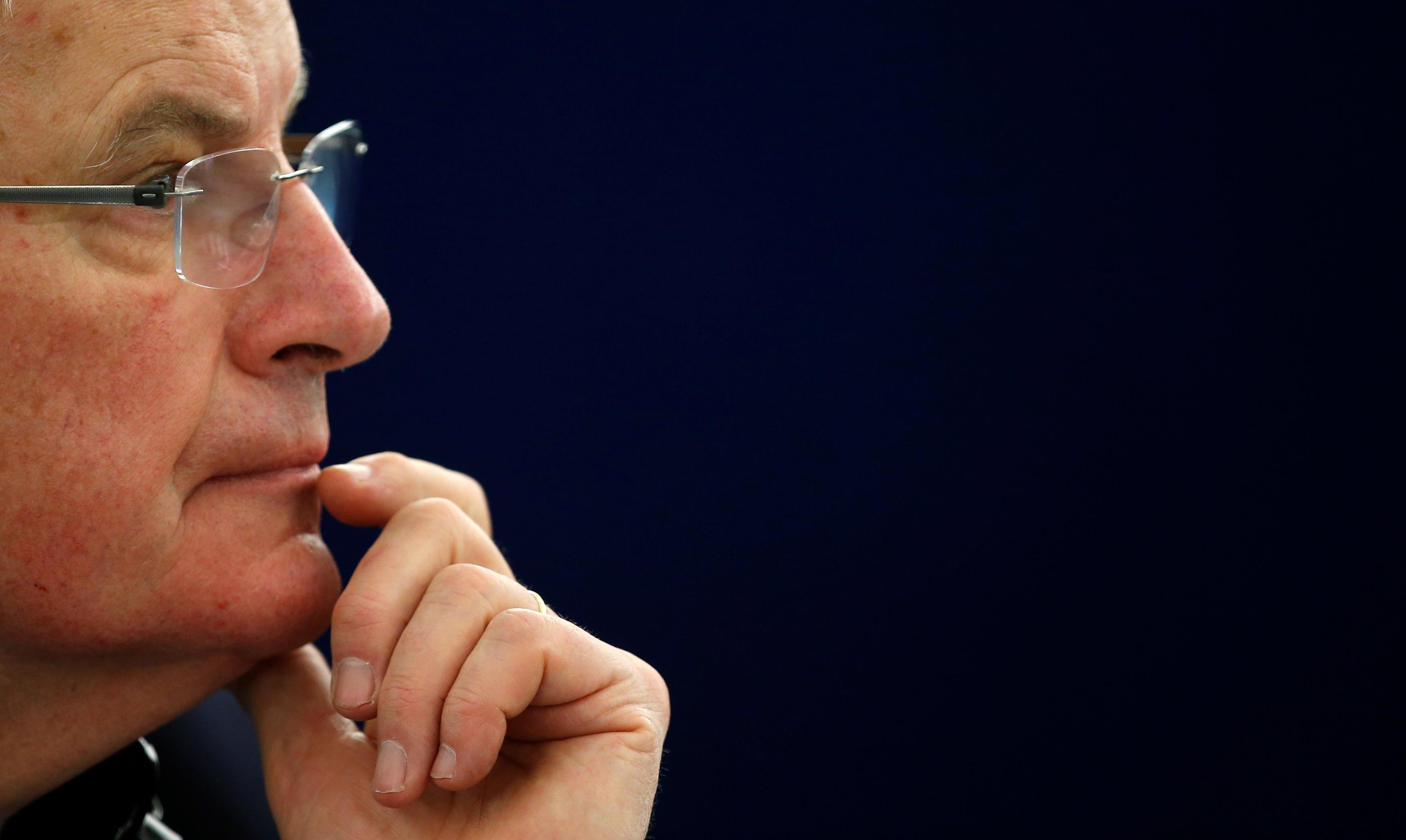 LISBON (Reuters) – The European Union and Britain can adopt contingency measures to help cope with a disorderly Brexit but they would be implemented in a climate of distrust and this makes it all the more important to reach a deal, the EU’s Brexit negotiator said.

Britain’s parliament resoundingly defeated on Tuesday Prime Minister Theresa May’s withdrawal plan that she and the EU had spent two years crafting, increasing the risk that the UK will exit the EU on March 29 without any deal in place.

“If there is no deal there will be contingency measures,” the EU’s Michel Barnier told a Portuguese parliamentary committee during a visit to Lisbon.

“But that will be very difficult and will not be done in a climate of confidence. The best guarantee is reaching an agreement,” he added.

Barnier repeated comments that it is now up to Britain to decide how to proceed, adding: “Brexit is a situation where everyone loses.”