The video shows the bouncer seemingly restraining the man around the neck and executing the hold at the Park Lane nightclub in Torquay, Devon. 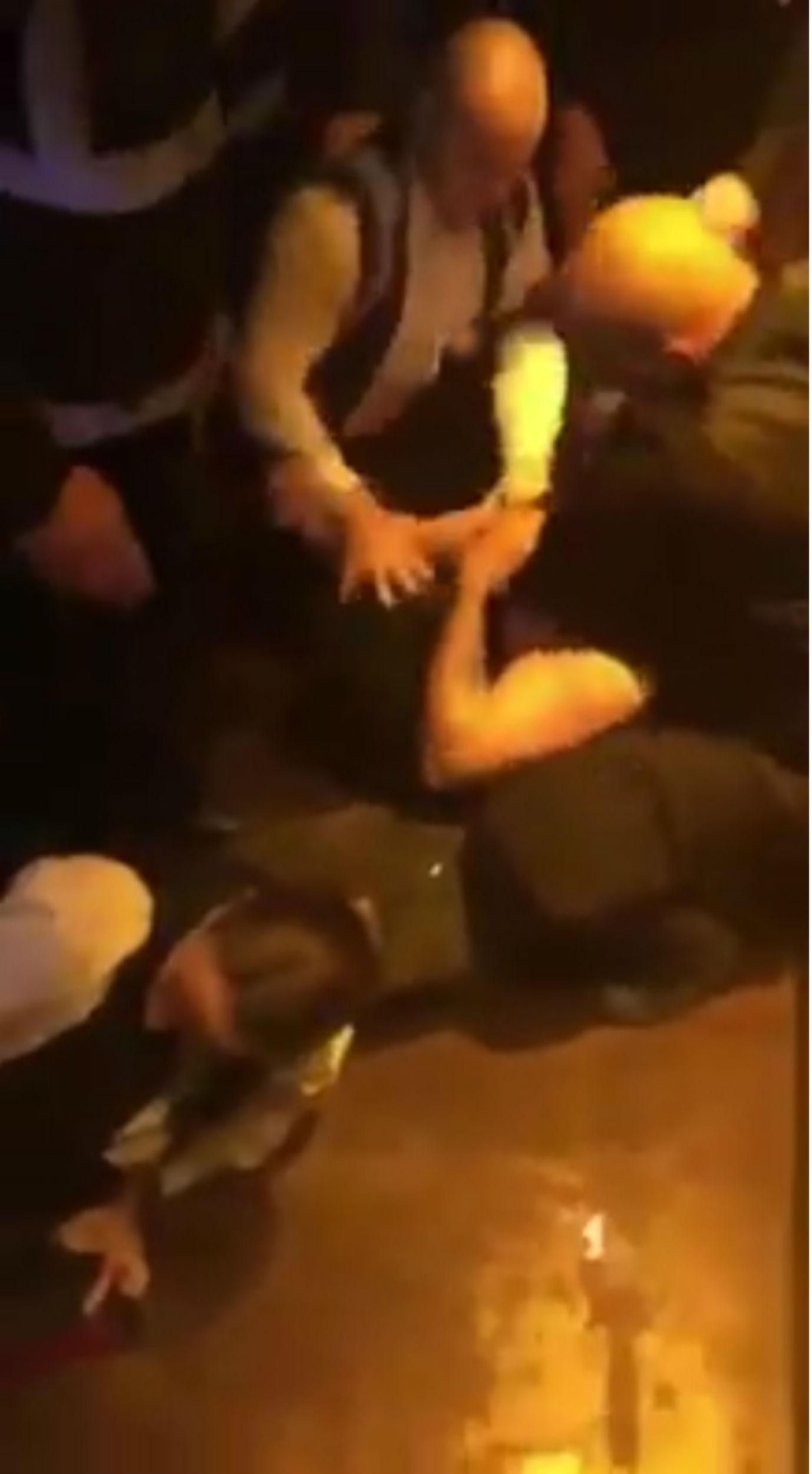 At least two other security staff are involved in holding the man in the clip, which is part of a longer incident not seen by The Sun.

A clubber was taken to hospital following the alleged incident on November 11, however it's not thought to be the man in the footage.

Two brothers have told local media they were left unconscious after suffering choke injuries and taken to hospital.

Police have confirmed they are investigating an assault complaint at the club on that night. 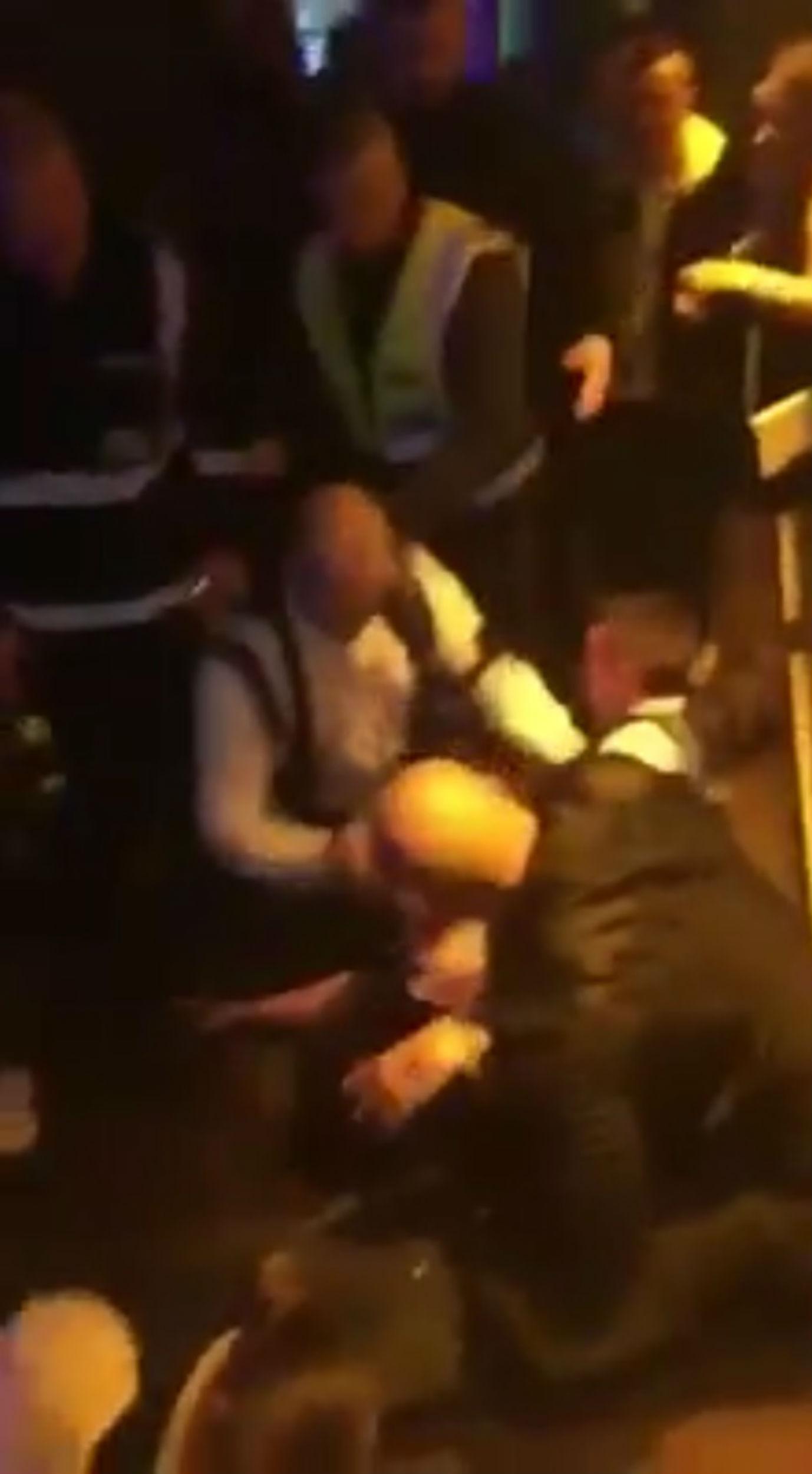 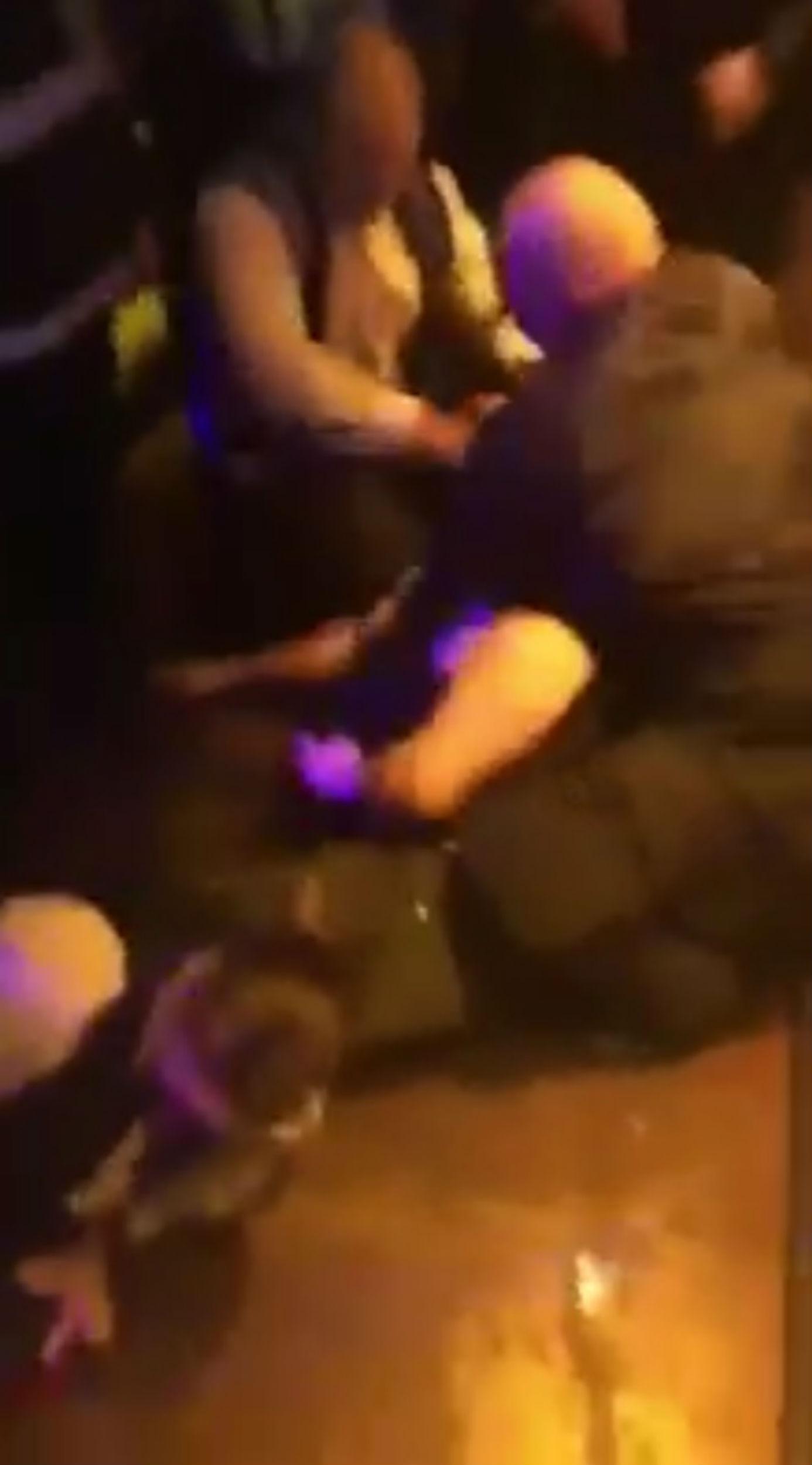 The clip shows a group of bouncers wearing hi-vis vests surrounding someone on the floor.

One of the doormen, wearing completely black, pulls at the arm and shoulder of a man on the ground, who appears not to resist.

Off camera a female voice can be heard saying: “Stay away from him.”

The security worker then appears to wrap his arms around the man’s neck in a chokehold and tugs again violently. 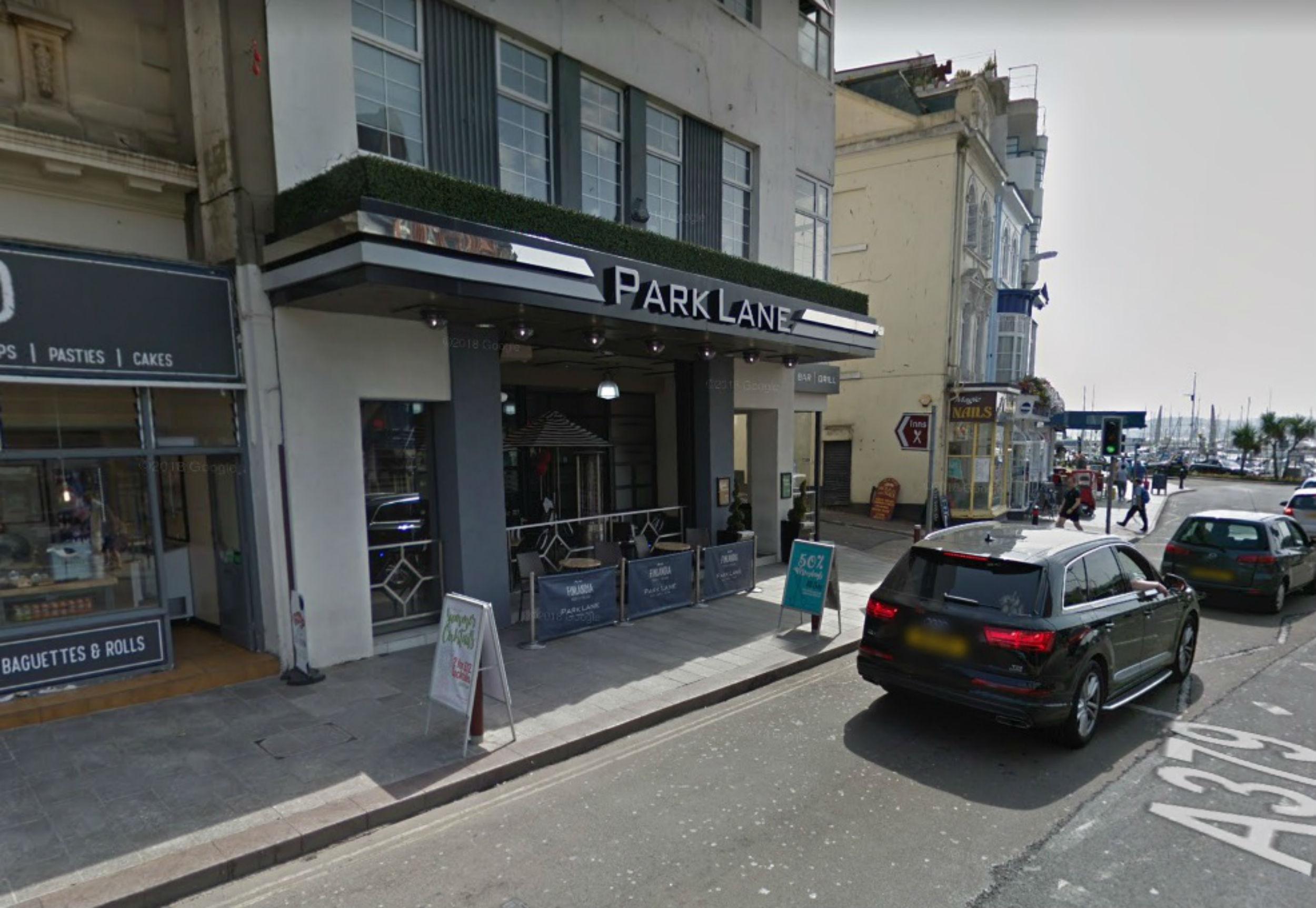 A bouncer with “Pro-tect Security” on the back of their jackets then taps on what looks to be another staff member on the ground, and they get up.

Along with the black clothed bouncer on the ground, the staff hoist the man from the ground and drag him away with a staff member on each side.

The one on his left wrenches the man's arm while the other curls his right arm behind him as he's escorted away.

A spokesman for Devon and Cornwall Police said: “This footage is from Park Lane, but only shows a very small snippet of a wider and longer incident of disorder on Sunday 11 November. 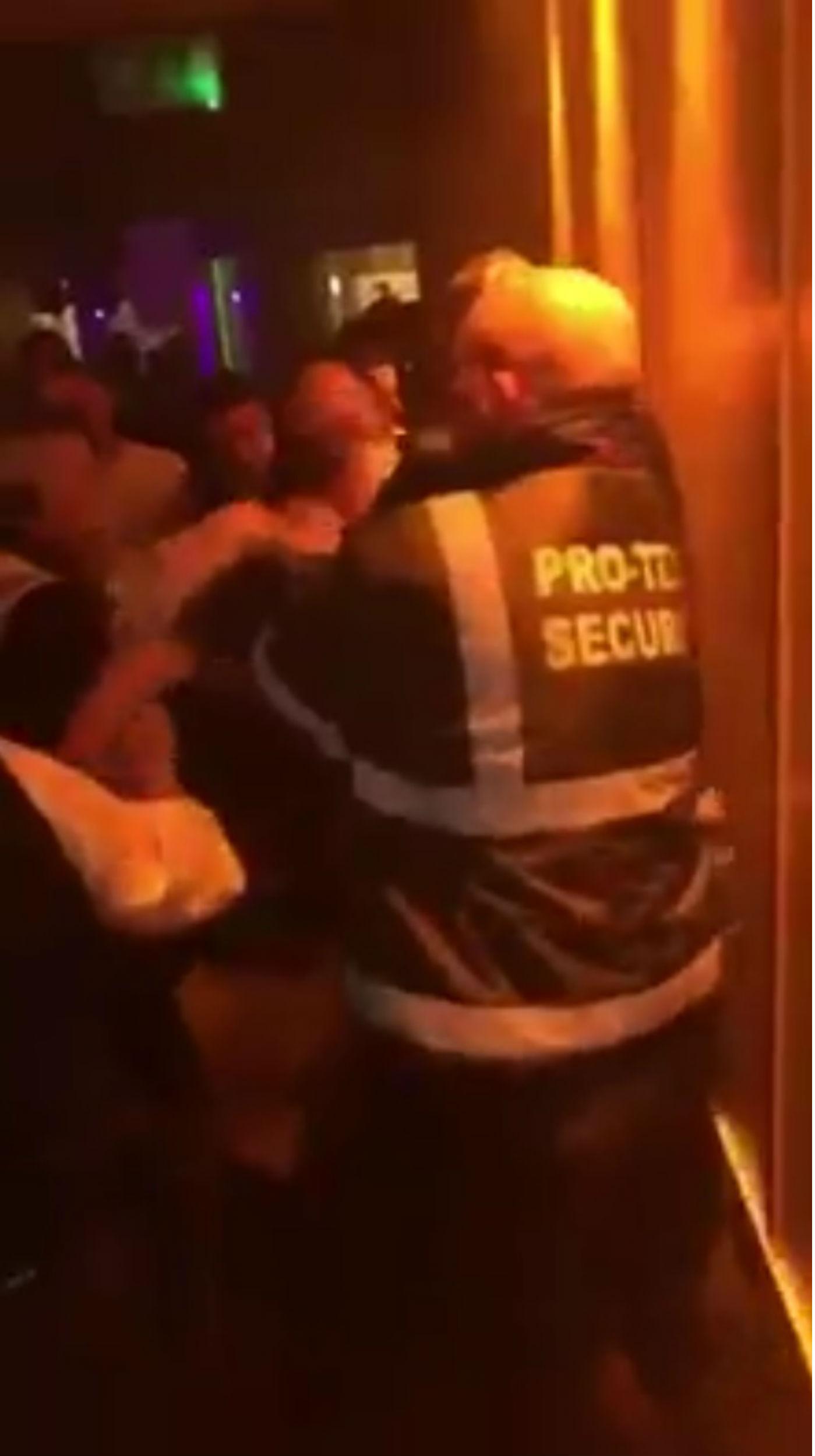 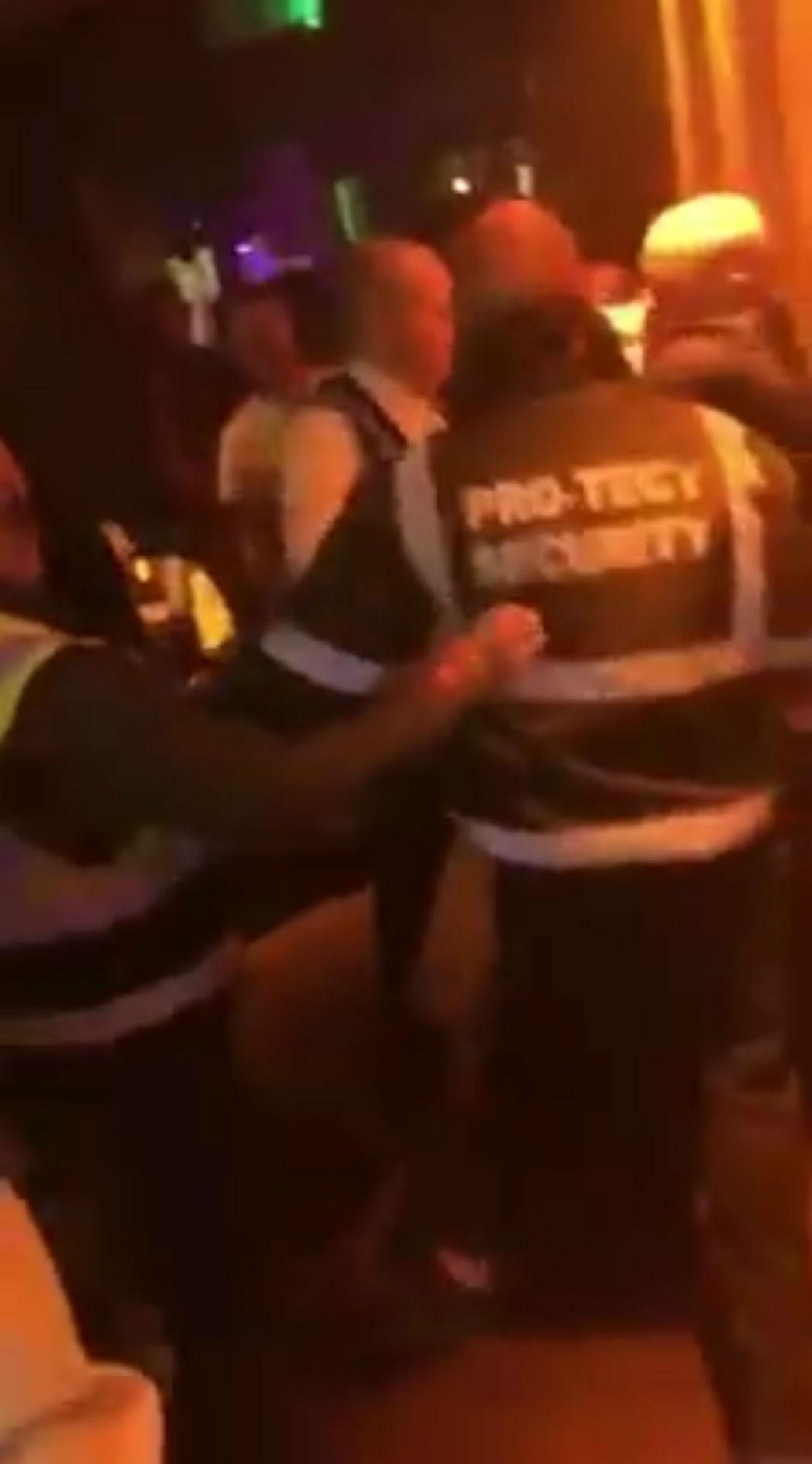 “Police are speaking to numerous witnesses and the parties involved.

“Enquiries continue to establish the circumstances surrounding this incident to establish if further action needs to be taken either from a criminal point of view, or via our licensing team in relation to this."

Park Lane did not respond to numerous requests over several days for comment.

Last week bouncers from Manchester’s Factory 251 nightclub were filmed attacking a teenager and his friend.

Footage of the rugby league star and his friend being knocked to the ground and repeatedly punched in the head went viral.

The eight bouncers involved in the incident have since been sacked and the nightclub has had its licence suspended.