MURDER hornets aren't just a threat to honey bees – they have a deadly effect on humans too, experts say.

Scientists have warned the public for months about the killer insect that made its way to Washington state from Southeast Asia. 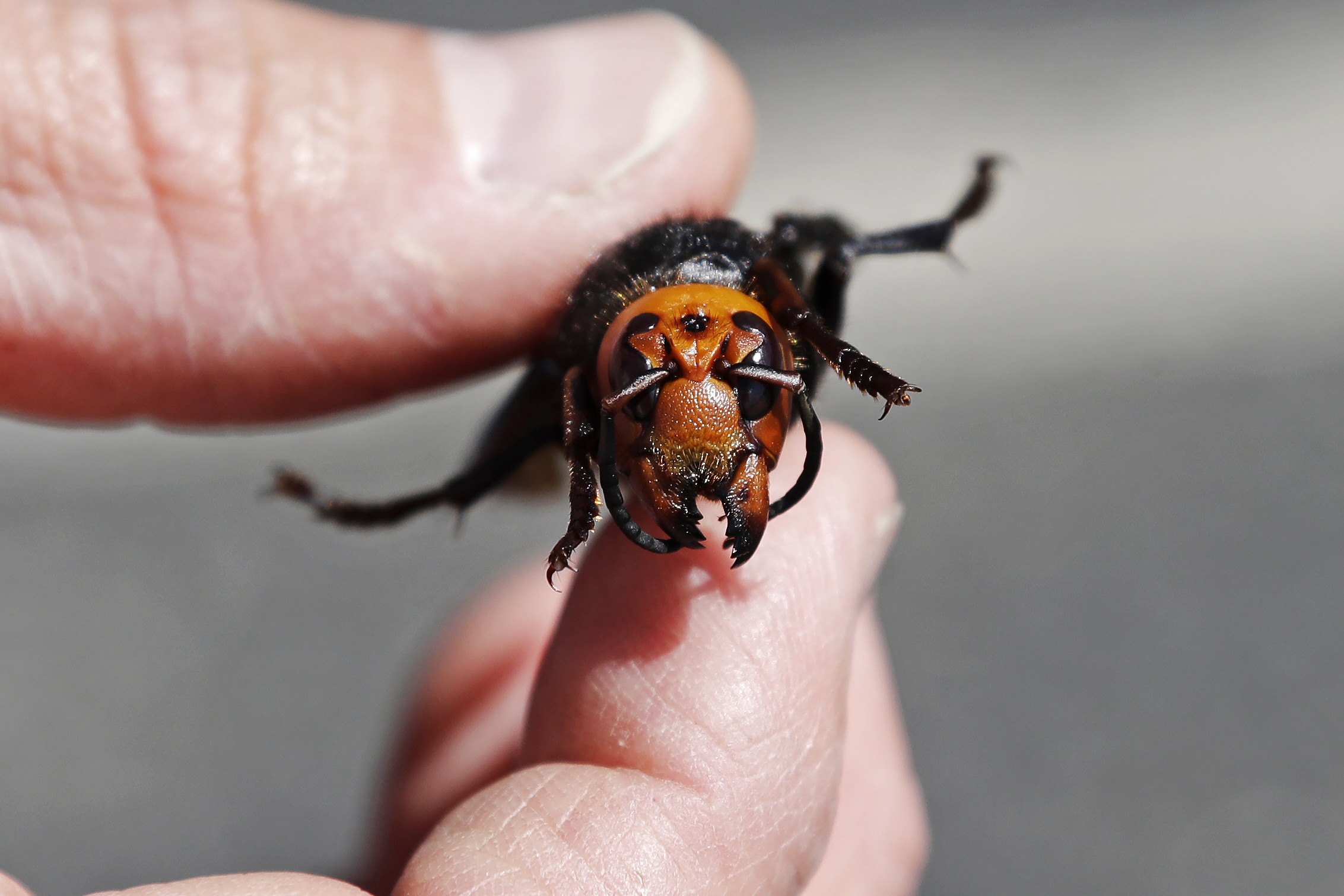 They say that Asian Giant Hornets can use their sharp jaws to tear through human skin.

"We've been sounding the alarm about this insect for months," Dr. Samuel Ramsey told WUSA on Monday.

"It is a very large insect. About the size of your thumb. It has these very sharp, large mandibles that are attached to these really big muscles that allow it to chew through a lot of different fabrics.

"They can chew through skin, and they also have a really long stinger," he described.

The deadly insects have been known to kill up to 50 people a year in its native country Japan, Ramsey said. 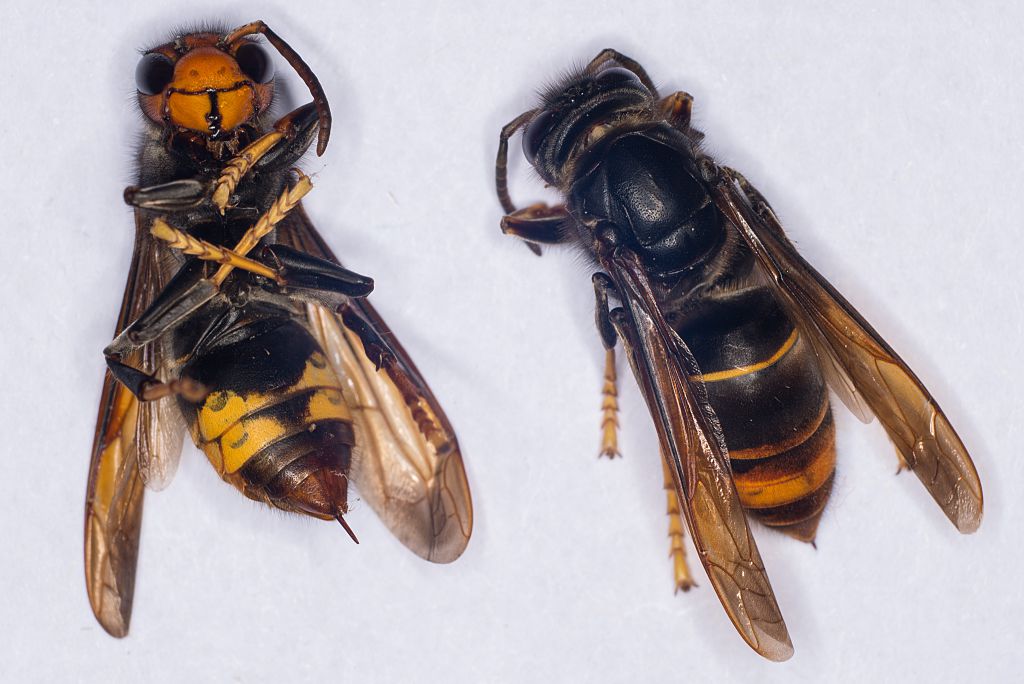 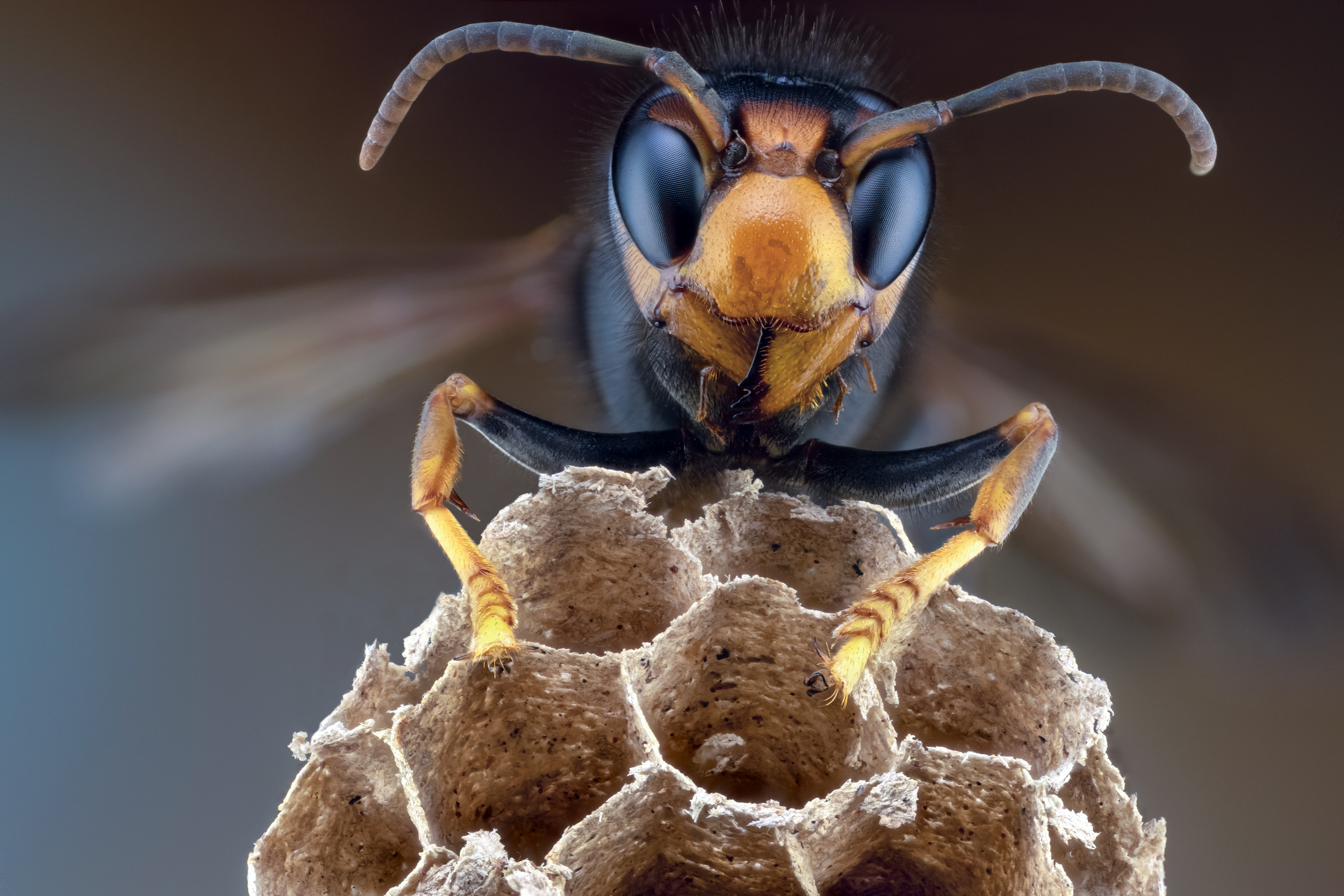 "That is a large number because most stinging insects that we deal with on a regular basis inject a much smaller amount of venom," he said.

The only confirmed sightings of the giant hornets in the US have been in Washington state, and it could take years for the bug to migrate to the East Coat, according to Ramsey.

He said the Washington State Department of Agriculture are "doing a lot" to track Murder Hornet colonies.

Scientists are using advanced technologies like thermo-imaging cameras and traps to catch and eradicate the bugs before they quickly spread.

But Ramsey said despite the potential threat the killer insects pose to the US economy, there's no reason for the American public to panic. 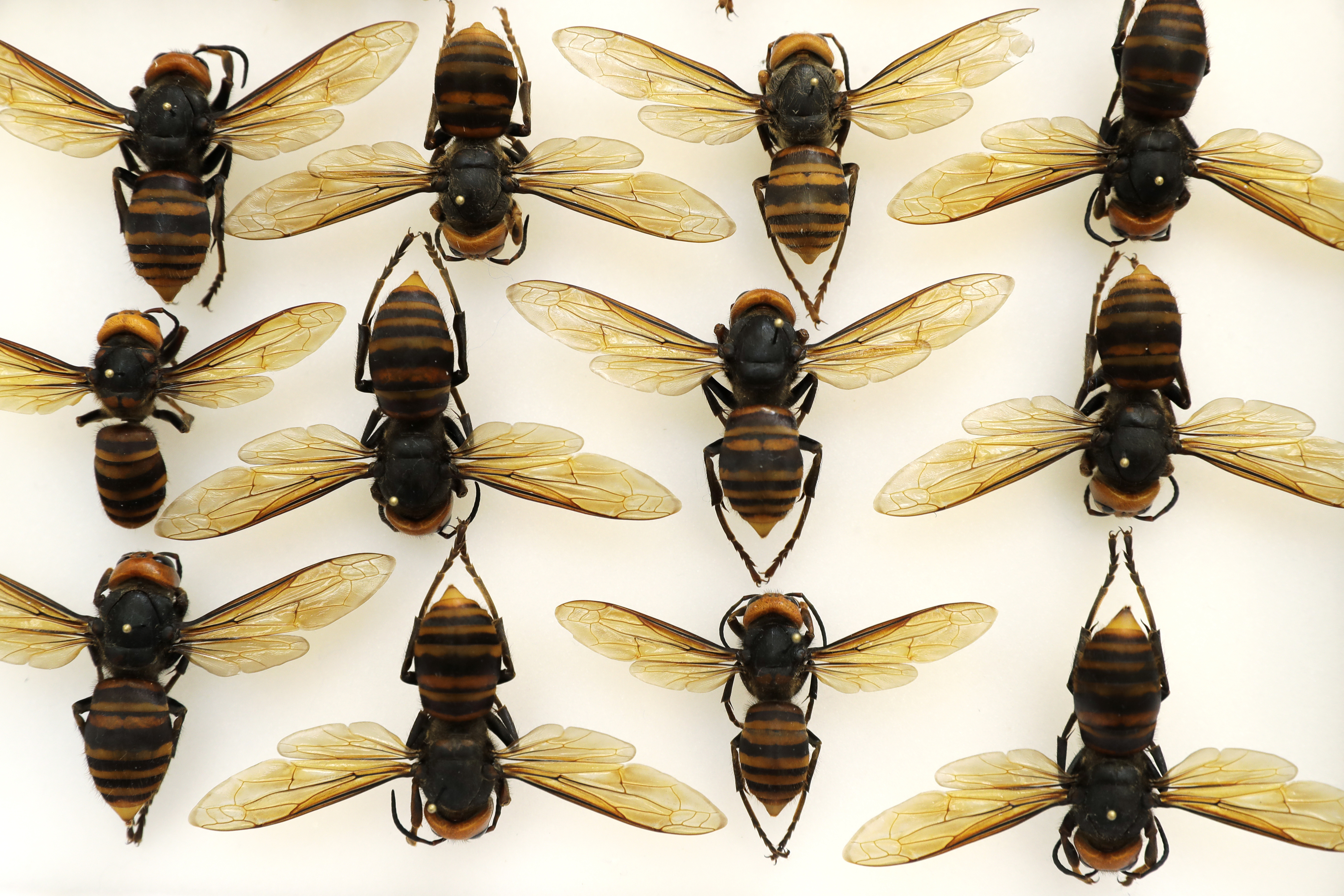 Meanwhile, the NYPD's Bee Unit is preparing for a possible Murder Hornet invasion on the East Coast as they prey on honey bees, an endangered population.

The US Department of Agriculture has said that the hornets could still gain foothold in the mainland US, so officials are now scrambling to save the bees.

Many experts have advised people to leave the hornets alone if they spot them. 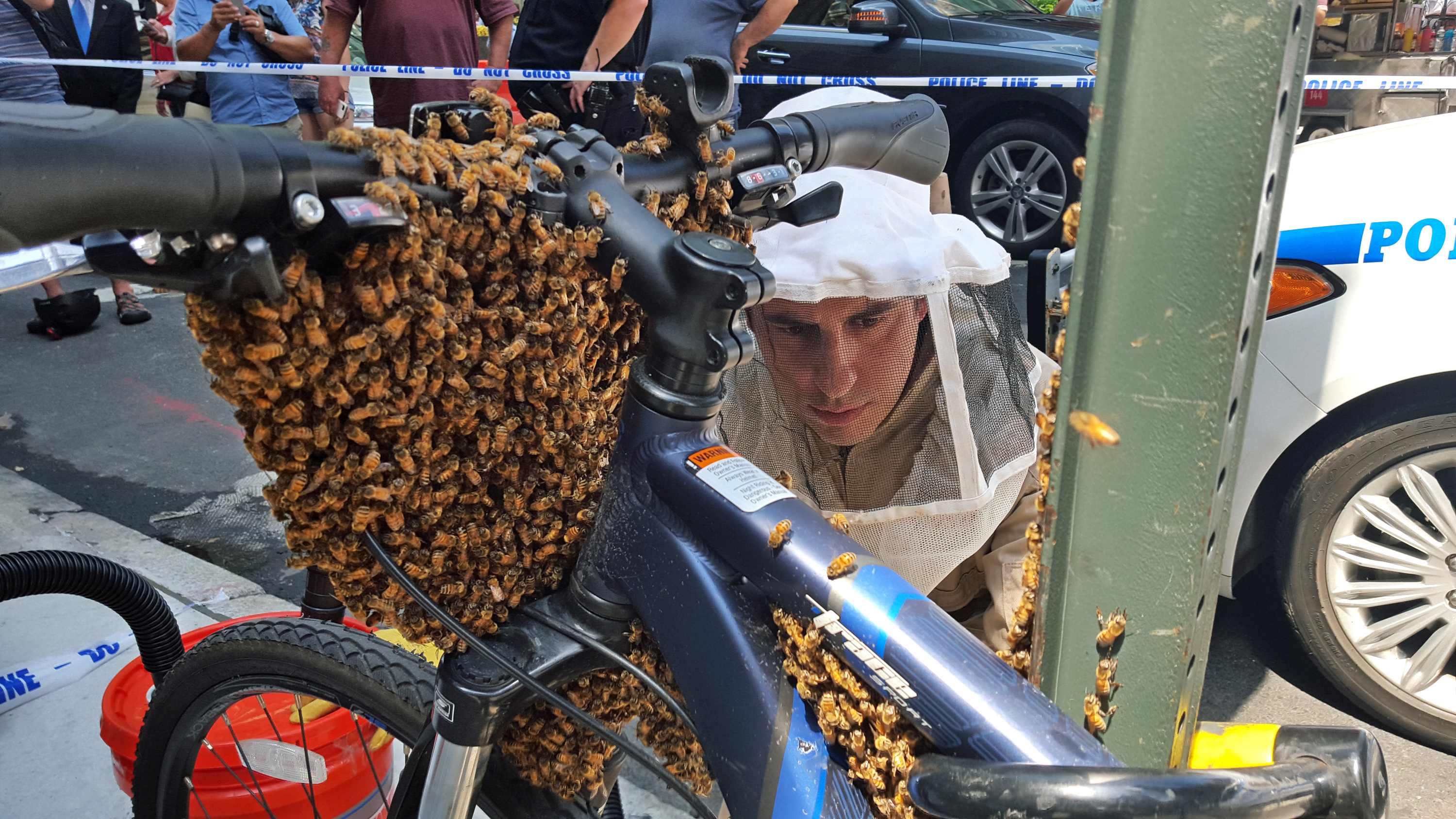 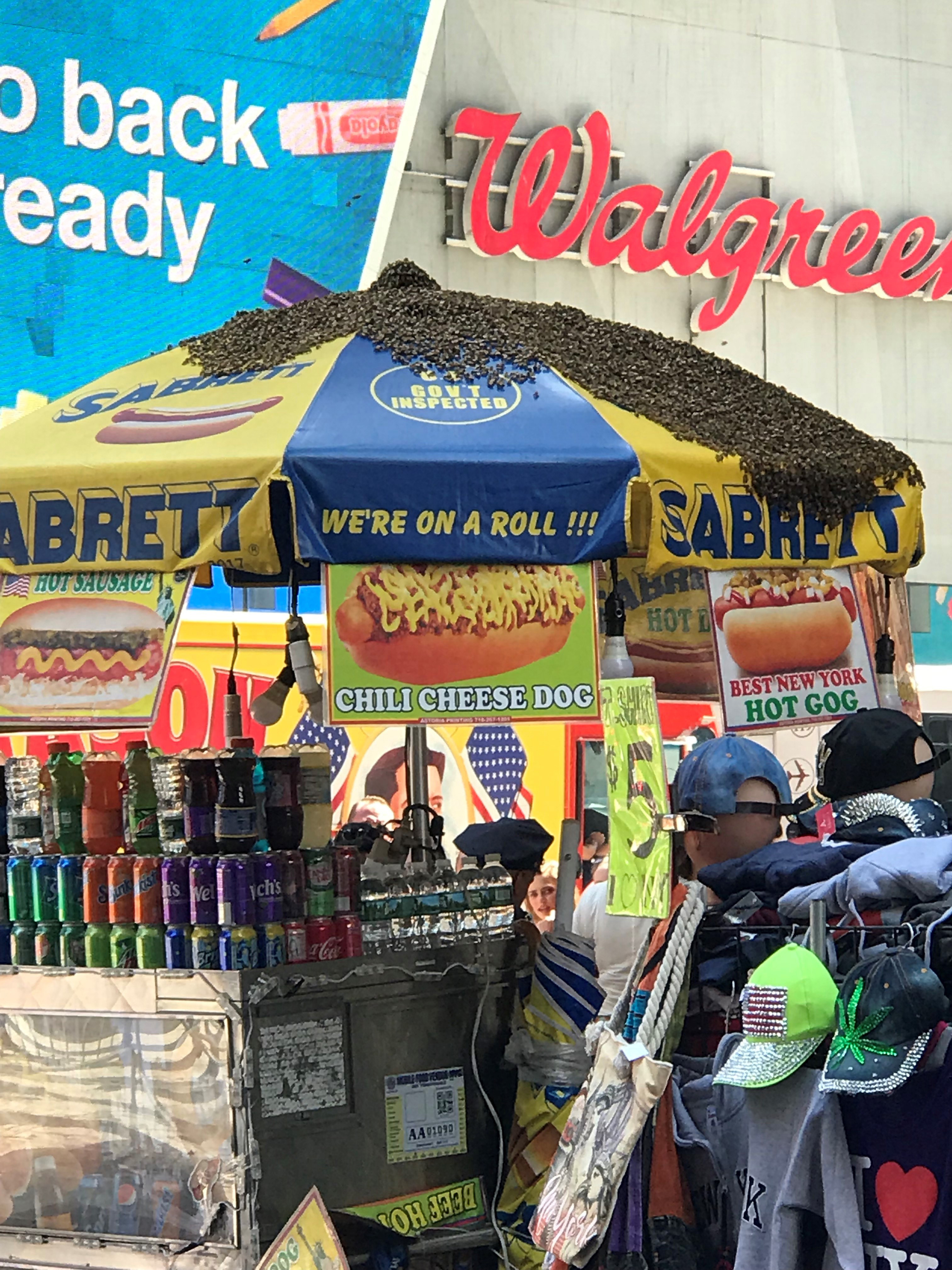