Doctor Who has cast transgender actress Yasmin Finney as Rose after Billie Piper was the first to take on the role when the BBC show was rebooted.

The 18-year-old recently shot to fame with an iconic role in Netflix’s gay teen romance Hearstoppers where she plays a trans character, Elle Argent.

It was revealed by the BBC on Monday she will be named Rose echoing Ms Piper’s stint as the beloved companion to both David Tennant and Christopher Eccleston generations of the doctors.

Ms Finney is not the first trans actor to be on Doctor Who with actress Rebecca Root playing a companion and Bethany Black appearing on the show.

She will also be joined by fellow Netflix alum Ncuti Gatwa as the doctor when the show airs in 2023. 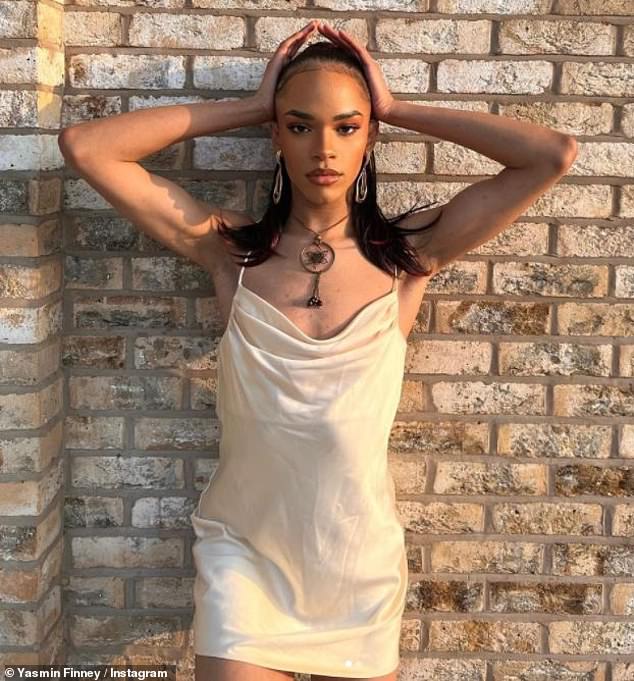 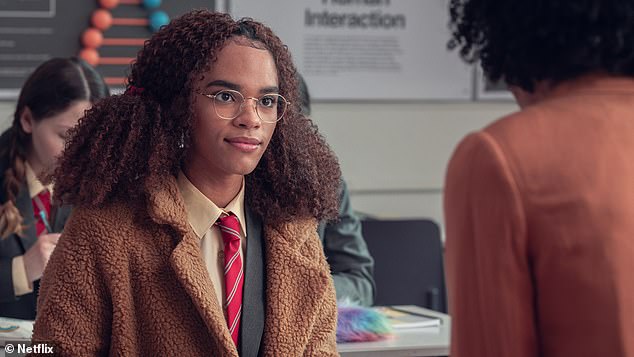 The 18-year-old recently shot to fame with an iconic role in Netflix ‘s gay teen romance Hearstoppers where she plays a trans character, Elle Argent (pictured in show)

Russell T Davies, who revived the show in 2005 with the first episode entitled Rose, is back as the showrunner.

He said it was ‘an absolute joy’ to have the trans actress on-board.

He added: ‘Life on Doctor Who gets brighter and wilder, how can there be another Rose?

‘You’ll find out in 2023, but it’s an absolute joy to welcome Yasmin to the Doctor Who set.

‘We all fell in love with her in Heartstopper, one of those shows which changes the world – and now Yasmin can change the Whoniverse!’ 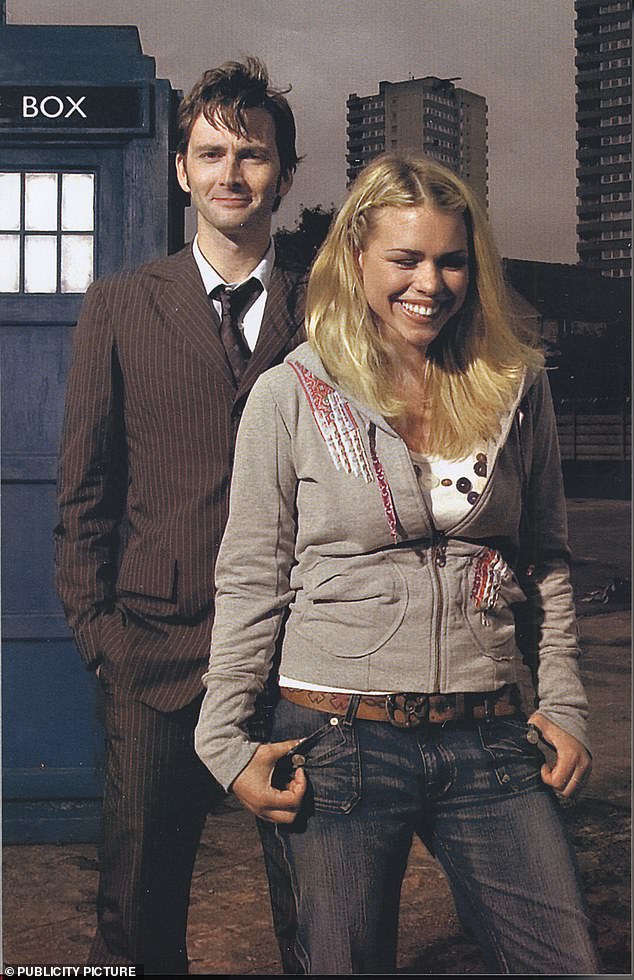 David Tennant pictured as The Doctor, with Billie Piper as Rose in the BBC series

Ms Finney said: ‘If anyone would have told eight year old Yasmin that one day she’d be part of this iconic show, I would have never in a million years believed them.

‘This show has a place in so many people’s hearts, so to be seen as a trans actress by the legend himself Russell, has not only made my year, it’s made my life.

‘I cannot wait to begin this journey and for you all to see how Rose blossoms. Get Ready.’

Both Mr Tennant and Catherine Tate, who also played a doctor’s companion, are also set to return to the new series but there has been no clues whether Ms Piper would.

Mr Gatwa, 29, who played a gay teen on Sex Education, is to be the 14th time travelling timelord after first female Doctor Who Jodie Whittaker steps down.