DOCTORS have shared tales on Twitter of the bizarre household objects they've been forced to remove from BUMS.

One exasperated doc asked for sex toys to come with "ripcords for easy removal" after pulling out one too many out. 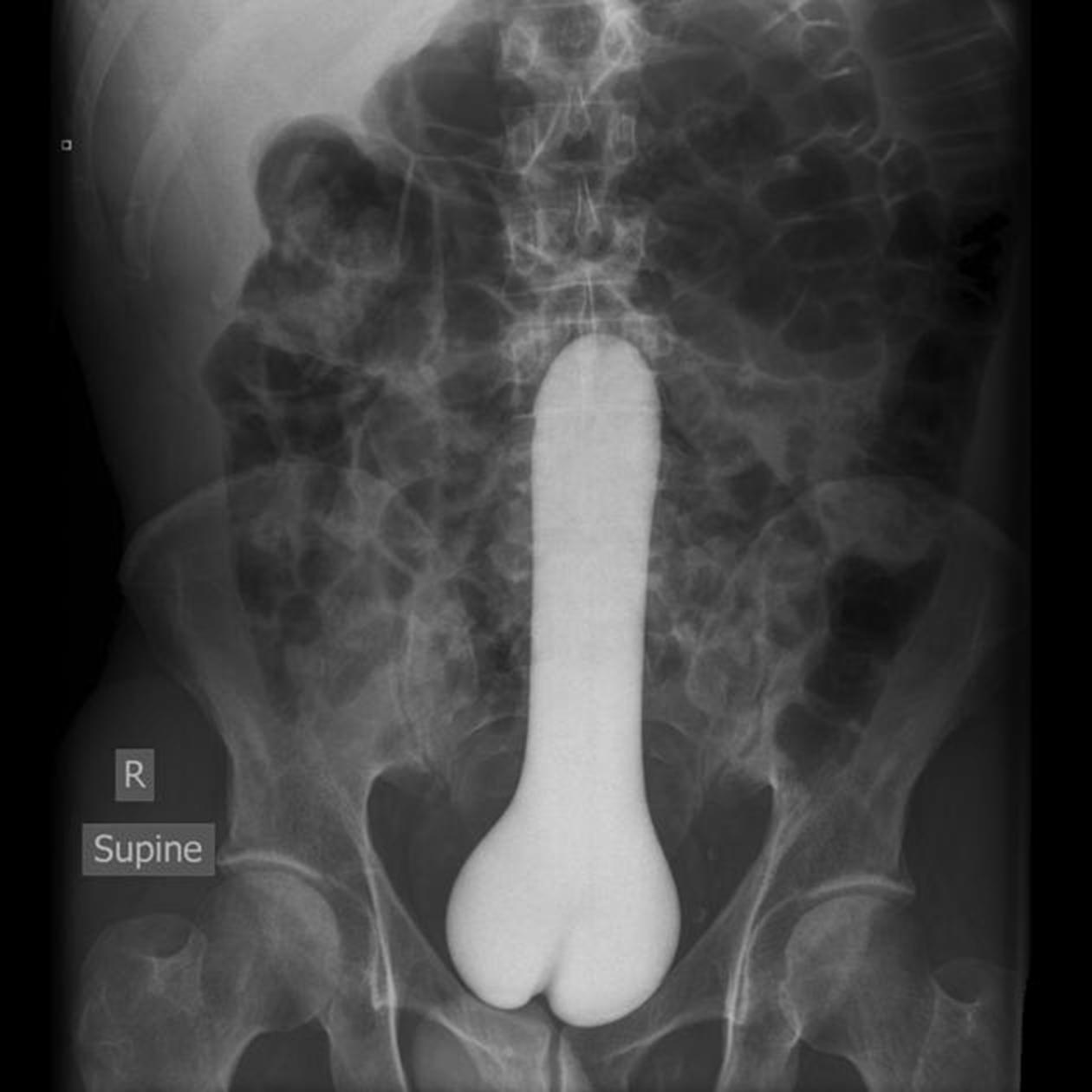 Another claimed to have found "a funnel, a cucumber, a bag of pills" – with others finding lightbulbs, champagne glasses, and even an UMBRELLA.

One wrote: "Sex toys still far safer than a WKD bottle or a can of Lynx".

A fourth doc claimed she had to remove an entire apple branch from a patient's rectum.

She wrote: "The recipient ran an orchard and seemed to have tripped leading to an awkward landing." 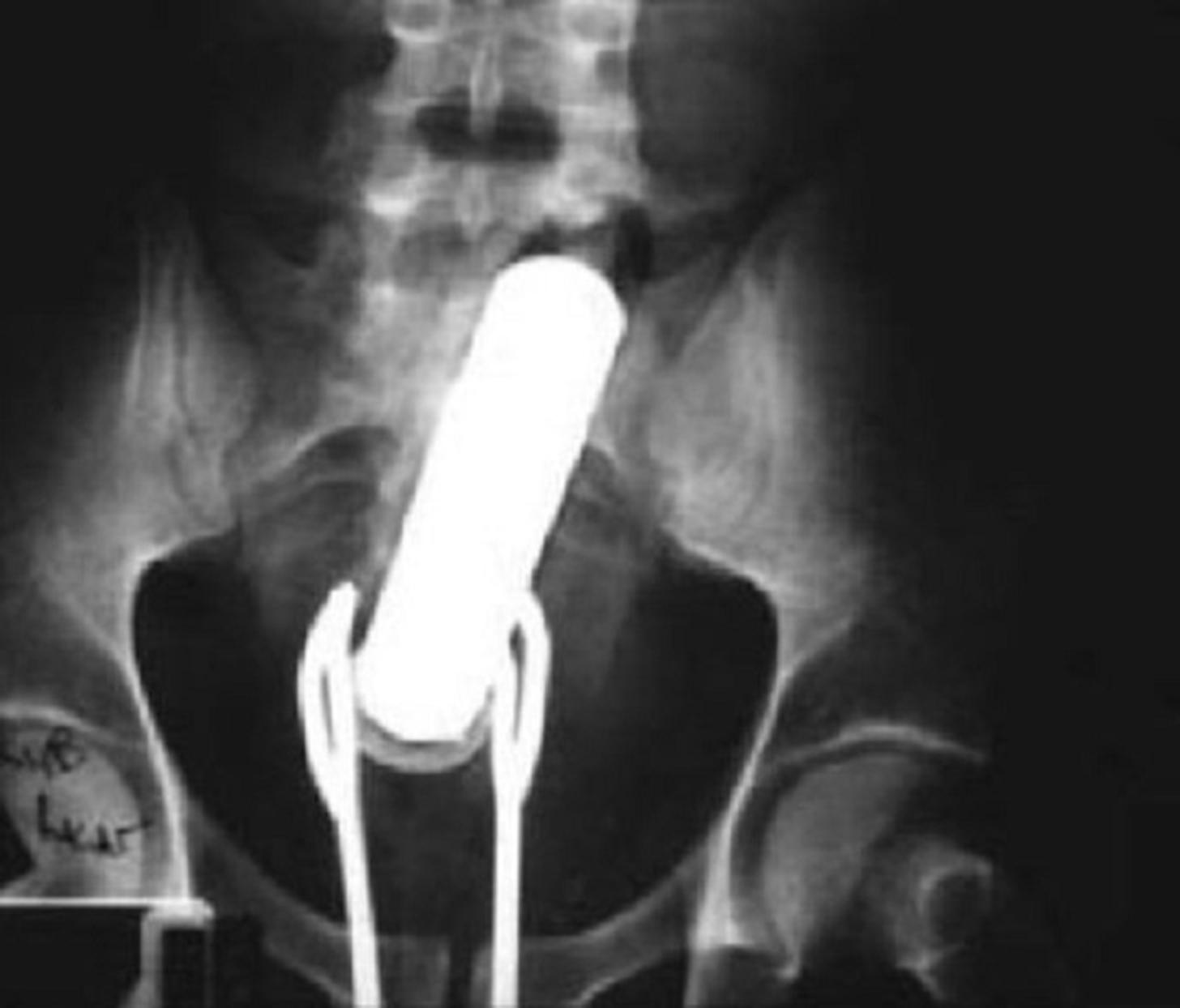 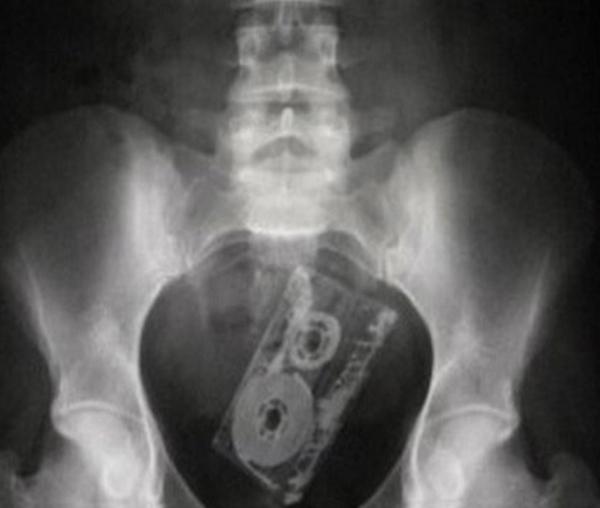 One American doctor seemed to have the most useful find – extracting "a balloon whisk and a spectacles case containing said spectacles."

Professor Neil Mortensen, Vice President of the Royal College of Surgeons, said:"You should always seek medical advice as soon as possible if you get a foreign object stuck in your rectum.

"As well as the high risk of infection and incontinence, a foreign object in the rectal passage could lead to serious life-threatening harm such as a perforated bowel.

"The hospital has seen it all before and foreign objects being inserted into the body is common.

"Don’t hesitate to visit A&E if you’re in pain, immobile or unable to carry out daily tasks, or work." 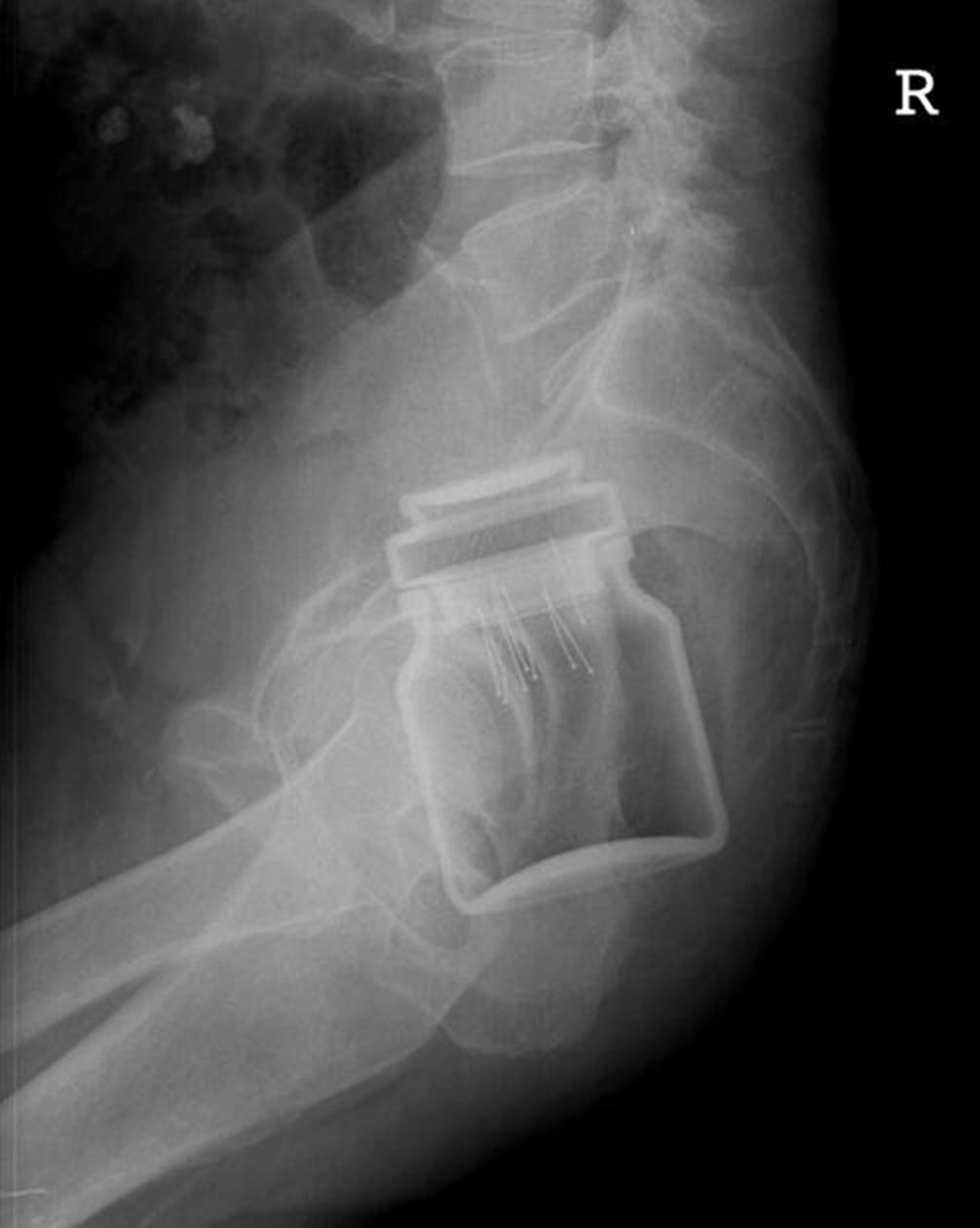 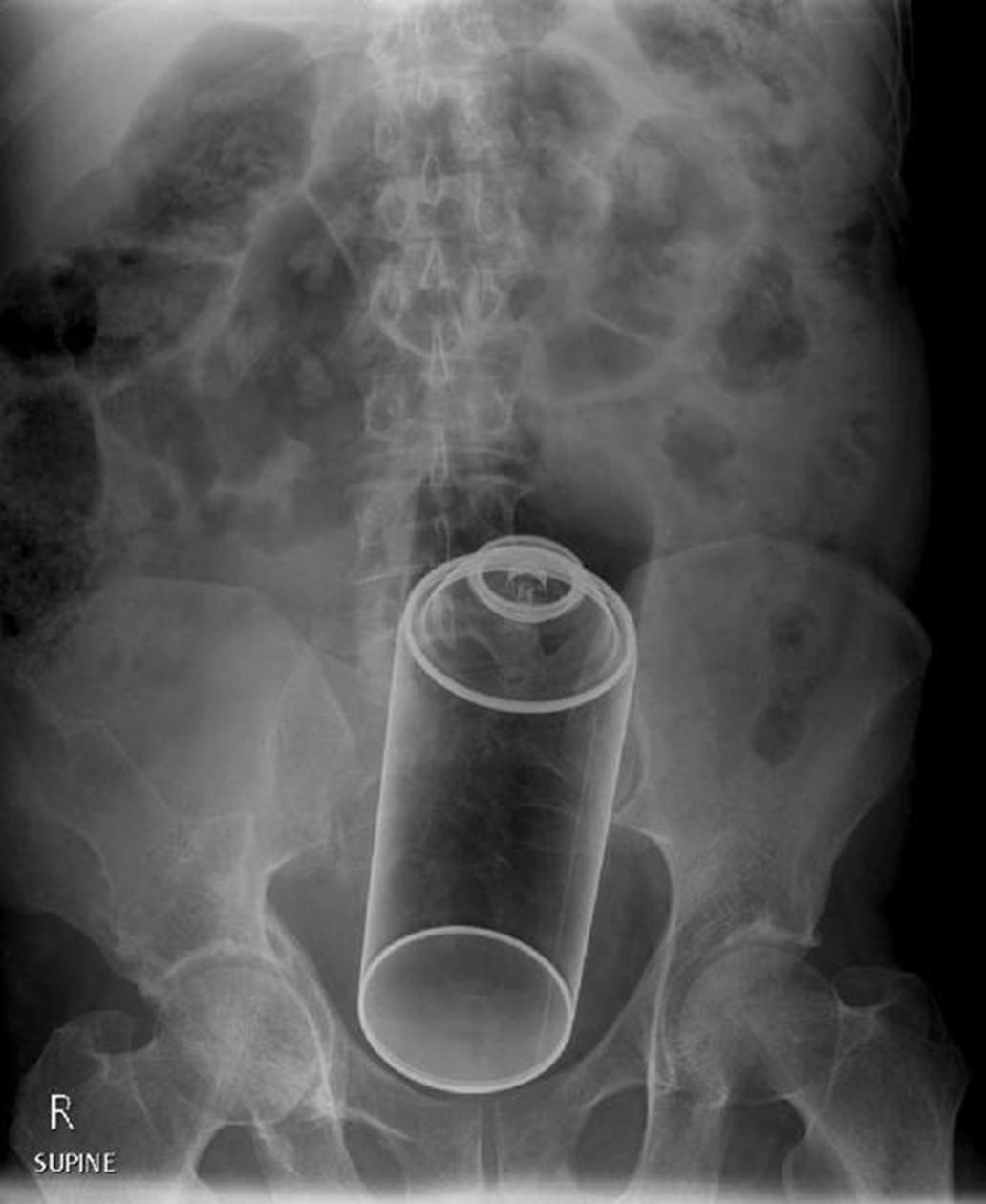