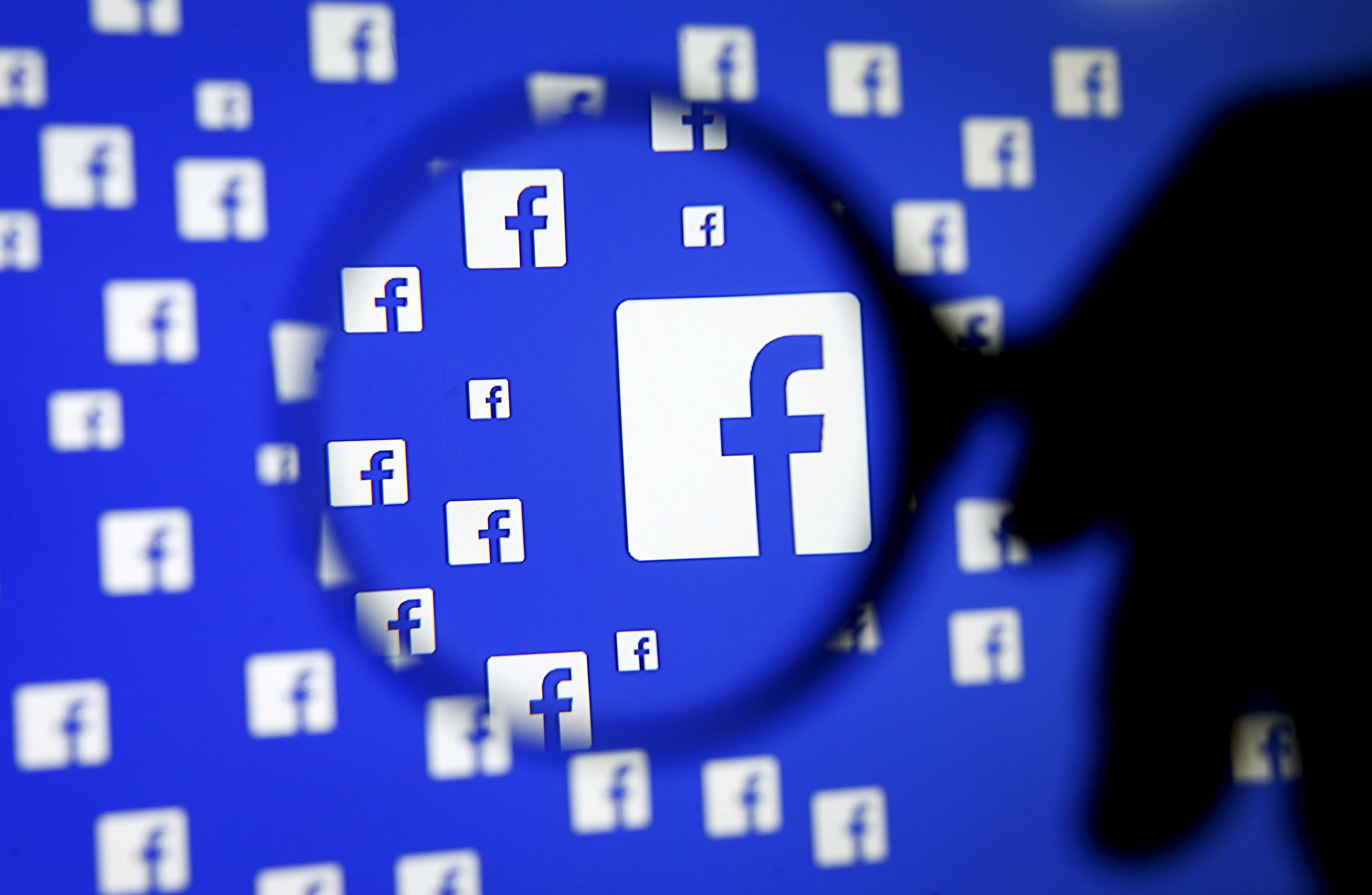 Dating app Badoo and Lyft were among the other companies ‘whitelisted’ for access to friends’ data, the documents here made public on Wednesday by Damian Collins showed.

Collins obtained the documents from Six4Three, an app developer that is currently engaged in a legal battle with Facebook.

“The documents Six4Three gathered for their baseless case are only part of the story and are presented in a way that is very misleading without additional context,” a Facebook spokesperson said.

“We stand by the platform changes we made in 2015 to stop a person from sharing their friends’ data with developers.”

Collins also alleged that Facebook took aggressive positions against competitor apps by denying them access to any user data.

The documents show an exchange between Facebook CEO Mark Zuckerberg and senior executive Justin Osofsky in 2013, which approved barring friends’ data access to Vine, a video-hosting service owned by Twitter.