ANN Winblad was identified as Bill Gates' former girlfriend from the early eighties whom Gates used to vacation with once a year.

Bill and Melinda Gates announced their divorce in May 2021, which ends a marriage of 27 years. 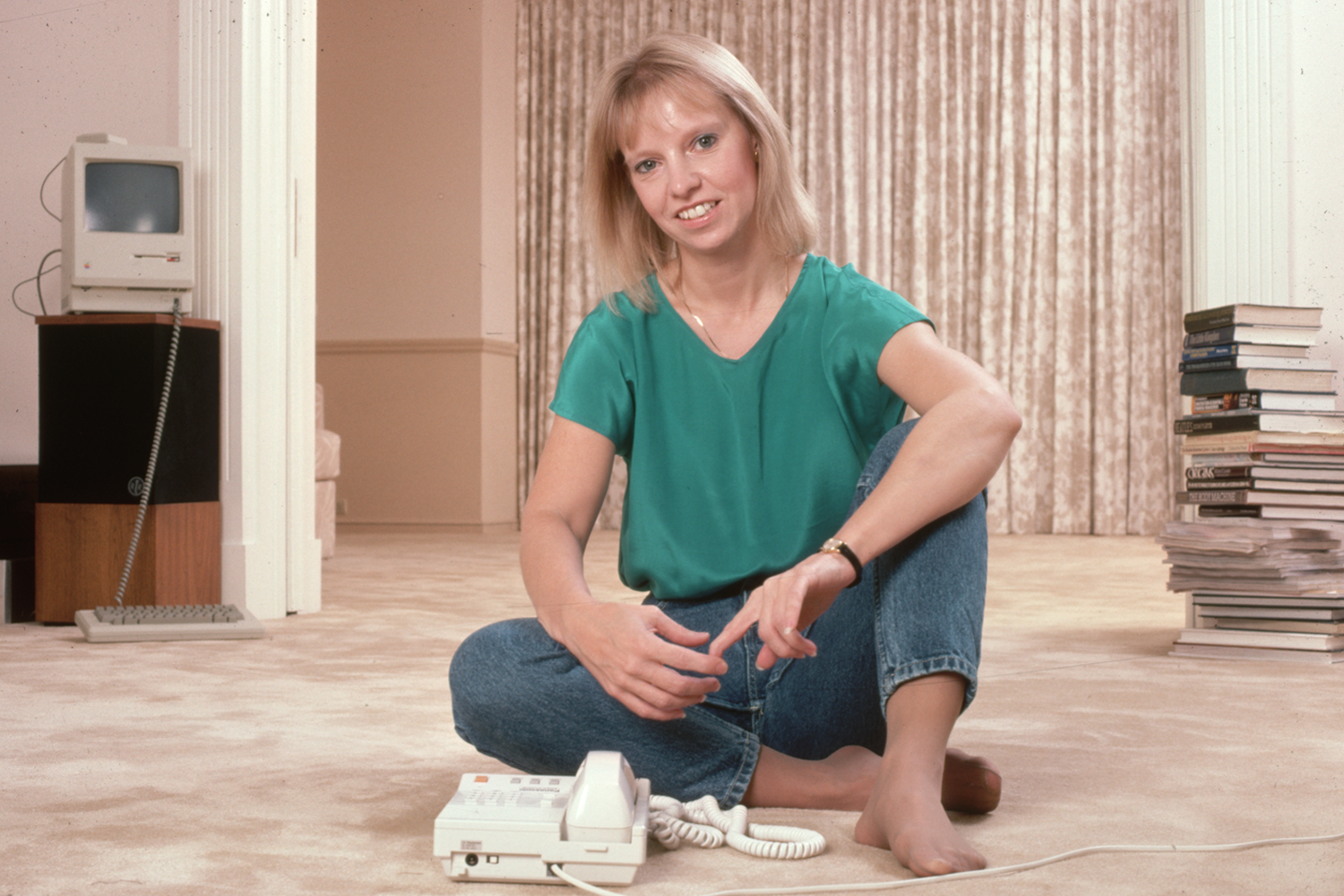 Who is Ann Winblad and how old is she?

HWVP is a software and web-focused venture capital firm based in San Francisco, California.

While in high school, Winblad was a cheerleader as well as her graduating class's valedictorian.

After high school, Winblad went on to earn her Bachelor of Arts in Mathematics and Business Administration from St Catherine University.

She then went on to get her master's degree in Education from the University of St Thomas.

After school, Winblad went on to work for the Federal Reserve for just a little over a year.

Winblad then left the Federal Reserve with three other co workers to found their own company which they later sold for $15million.

After selling their company, Winblad went on to become a tech consultant in the 1980's for Microsoft.

It was at her tech consultant position with Microsoft that Winblad met Bill Gates, and they soon started seeing each other.

After meeting in 1984, the two dated for several years before eventually separating.

Does Ann Winblad have children?

A source told the New York Post on Tuesday, May 4, 2021, that Winblad is married to actor Kevin Kline’s brother, Alex Kline, who has two adult kids from a previous marriage.

The newspaper says Winblad married Kline, 63, six years ago – around 2015.

Kline is reportedly a private investigator and Stanford University graduate who played an extra in his brother’s 1988 movie, A Fish Called Wanda, the Stanford magazine wrote in 2000. 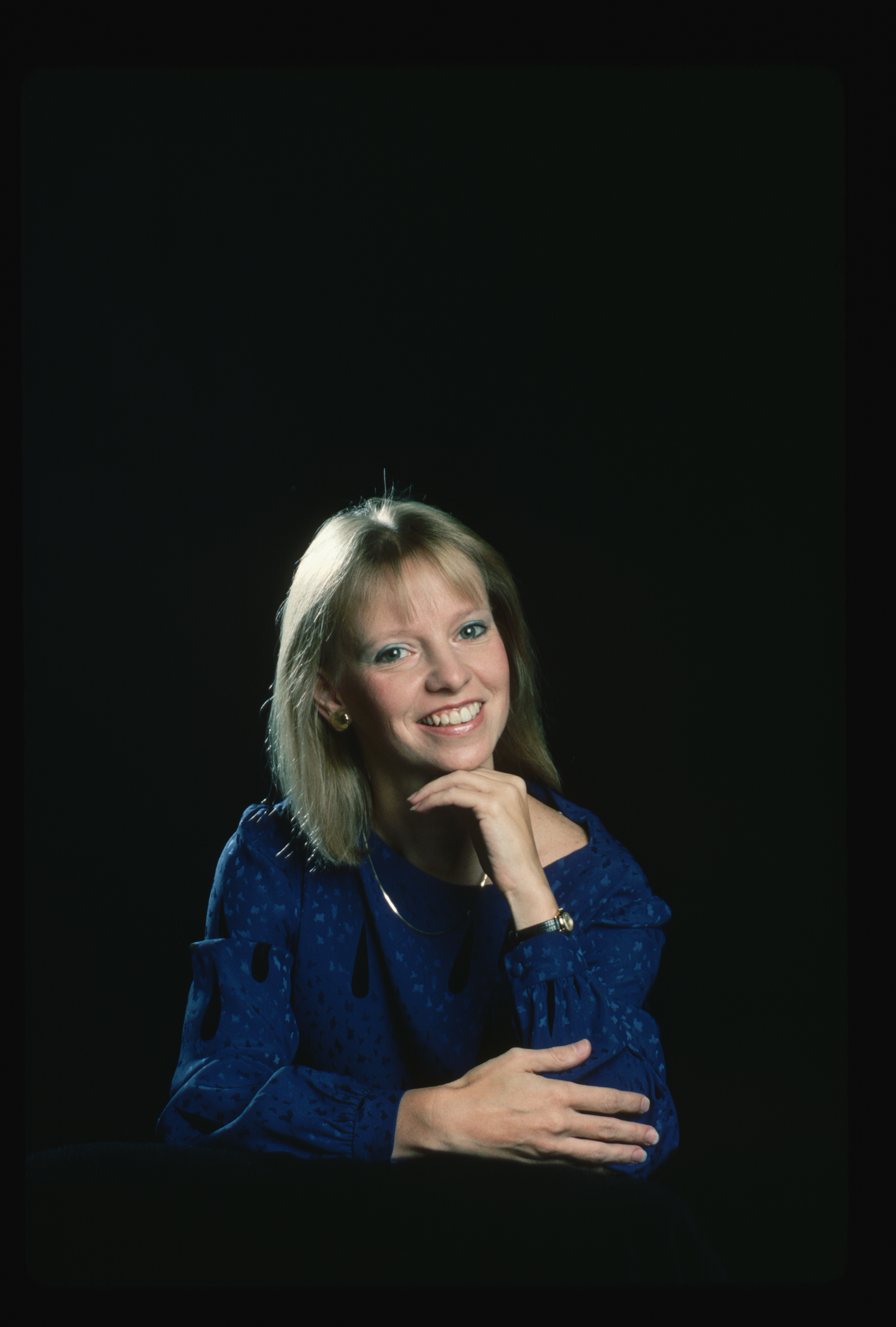 He told the publication: "Most investigators are more like management consultants than gumshoes. Most of what I do is really pretty tame."

The company has been going since 1985, and its website states it provides a full suite of investigative services in the US and worldwide.

Where did Bill Gates vacation with his ex-girlfriend Ann Winblad?

Bill Gates admitted that every year he would spend a long weekend at a cozy beach cottage in North Carolina with Winblad.

In 1997, he discussed the arrangement in an interview with Time magazine.

He explained that he made sure that his travels with Ann were previously agreed to before his marriage to Melinda saying, "we can play putt-putt while discussing biotechnology".

Bill revealed that he and Ann began making their annual trip to her home in the Outer Banks in 1984 when they began dating and have continued to make their yearly trip since.

Ann commented on their trips explaining: "We share our thoughts about the world and ourselves.

"And we marvel about how, as two young overachievers, we began a great adventure on the fringes of a little-known industry and it landed us at the center of an amazing universe."

The pair also traveled to Brazil and Santa Barbra, California, during their relationship.