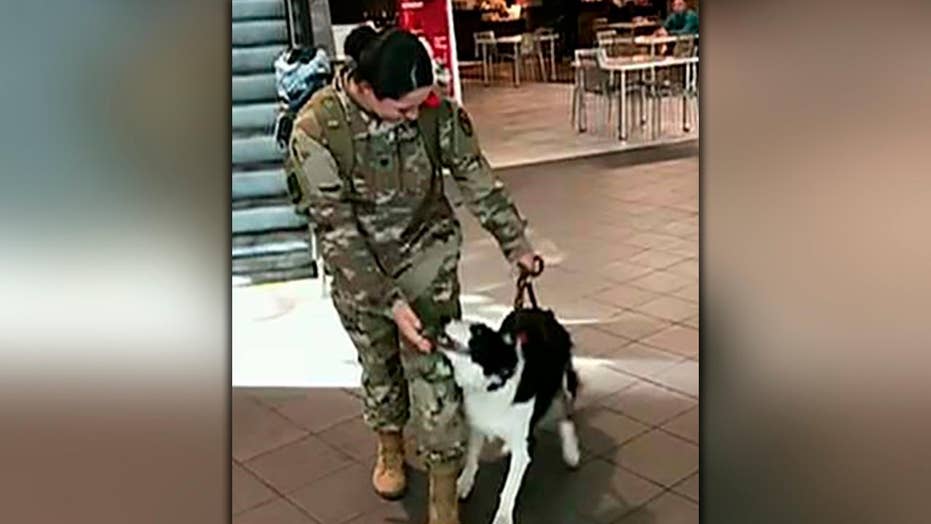 A rescue center in Monmouth, Illinois, claims a dog with a severe case of mange requires pain pills to manage the agonizing skin infection.

The dog, named Mickey, and his companion, Missy, are two recent additions to Wair Rescue. Both were found covered in mange, which is caused by parasitic mites.

But for Mickey, “it’s the worst we’ve ever seen, and the worst the vet has ever seen,” Dan Porter, president of Wair Rescue, told Fox 6.

“He’s literally bleeding from his skin,” he added.

Porter claims the dog requires a pain pill prescription to manage the infection.

On Facebook, the group wrote Mickey “barely has a spot you can pet him that he doesn't hurt.”

“These dogs would not have survived at the county animal control,” Porter said of Mickey and Missy, possibly red heelers. “It’s not that they don’t care, they just don’t have the around the clock support that we do.”

That said, Mickey is expected to recover in full after a couple of months of medical treatment.