Benson, a black and white bull terrier, was found near a children’s playground covered in blood and bruises. 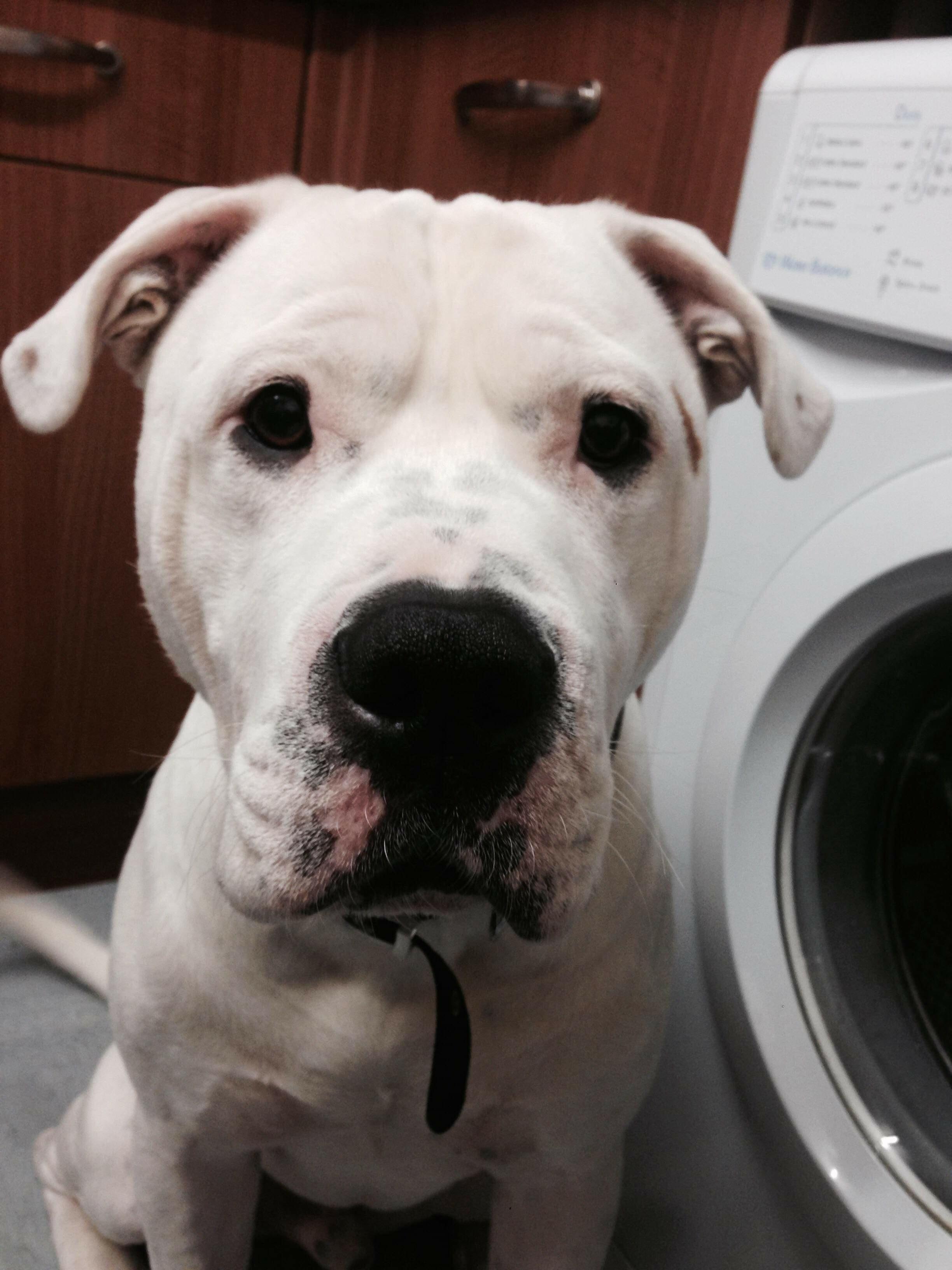 His decomposing body was partially hidden with leaves in Lewes, East Sussex, last month. Police were called in after a toxicology report revealed the drugs in his system.

Dog charity trustee Melanie Beck, who found Benson, arranged for a post mortem at the Royal College of Veterinary Surgeons in London. She said: “My heart is in pieces imagining what this poor boy has gone through before his death.

“Benson did not die of natural causes. His internal organs and weight were OK. He was in good condition. He had eaten one-to-six hours before death.

“We were able to trace his legal owner through the chip.

“But she had given him to another man in the area whose wife died of a drugs overdose and who is now living with someone else — and the word is she didn’t like Benson.

“I knew instantly something was very wrong and now we do — he was full of drugs.”

The RSPCA said: “This sounds like an extremely distressing incident. We are taking this seriously and have an ongoing, active investigation.”