DOGNAPPERS could face up to seven years in jail under a fresh crackdown on lockdown pet thieves.

Ministers are creating a new criminal offence of pet abduction amid alarm at the rocketing numbers of cats and dogs snatched during Covid. 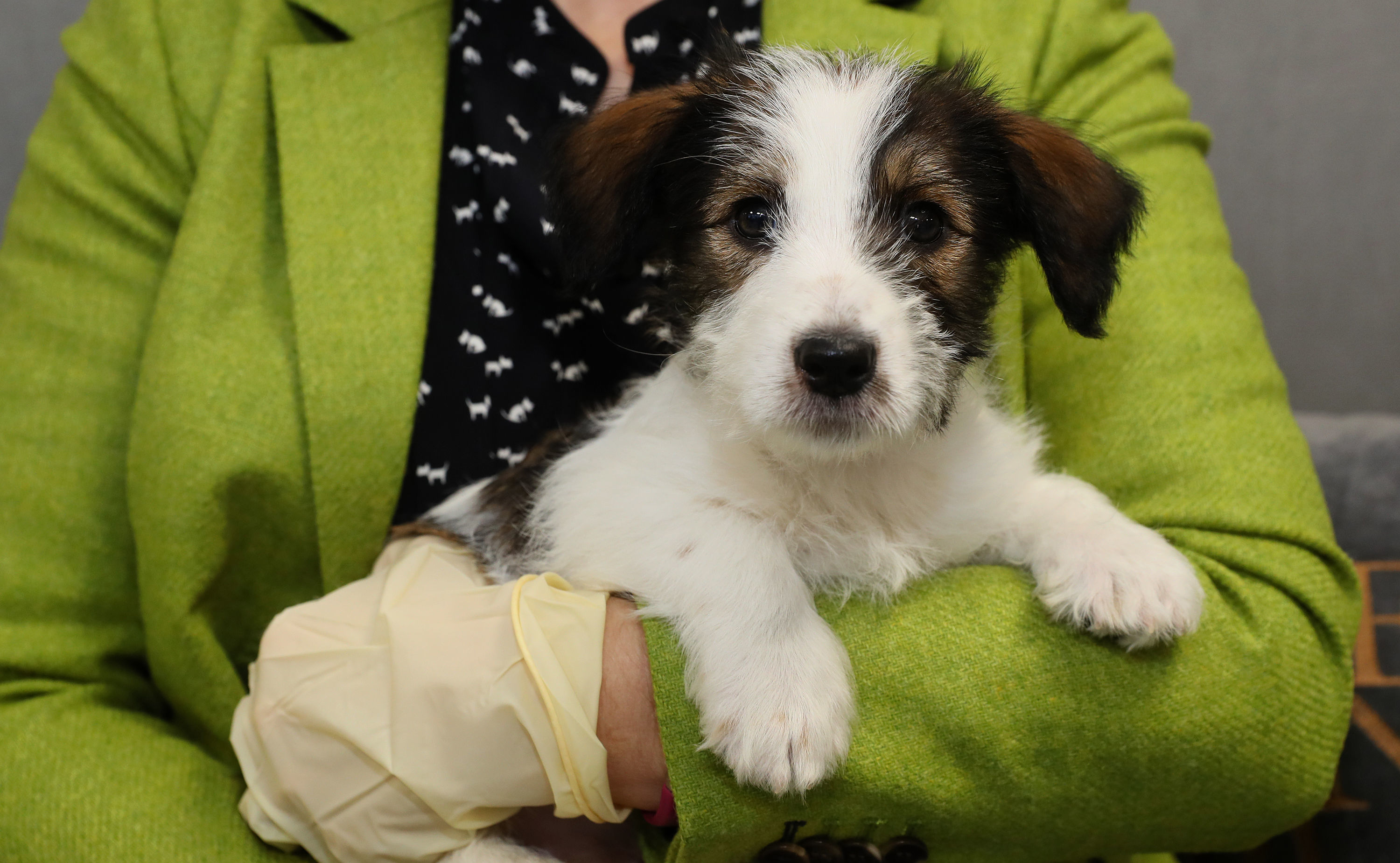 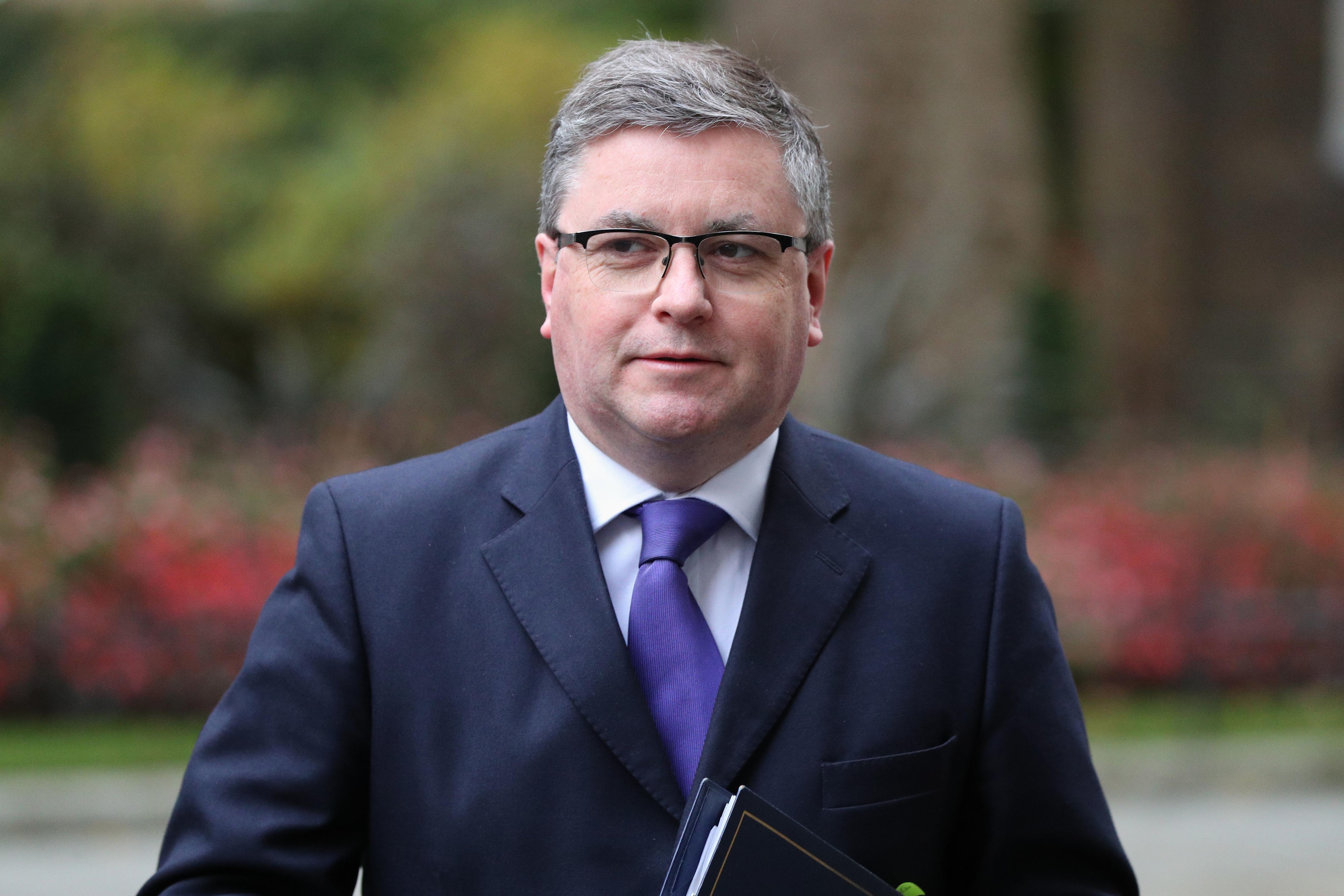 Currently, pet snatching is prosecuted as theft and carries a maximum sentence of seven years in prison.

A new pet abduction law will recognise the harm thieves do to an animal’s welfare as well.

Ministers are still deciding on the maximum sentence, but it is expected to carry up to seven years in prison.

Dog owners will also need to register details of their pooches on a central database to make it easier to reunite stolen pets with their rightful owners.

Justice Secretary Robert Buckland – dubbed the pet detective in Whitehall – said: “Many of us have sought the companionship of pets during the pandemic which makes this crime even more cruel.

“These proposals will make sure police can better identify and track down criminals who peddle in this heartless trade, whilst ensuring they are appropriately punished for their actions.”

Environment Secretary George Eustice said: “Pets are much loved members of the family in households up and down the country, and reports of a rise in pet theft have been worrying.

“Pet owners shouldn’t have to live in fear, and I am pleased this report acknowledges the unique distress caused by this crime.”

Many Brits dashed out to buy dogs to get them through the lonely days of lockdown.

The price of some breeds rocketed by up to 88 per cent as the pet craze hit fever pitch.

But heartless criminal gangs seized on the trend to line their pockets by stealing the beloved pets and selling them on.

A staggering 2,000 pet thefts were reported to police in England last year, the government said.

Home Secretary Priti Patel said: “Stealing a pet is an awful crime which can cause families great emotional distress whilst callous criminals line their pockets.”