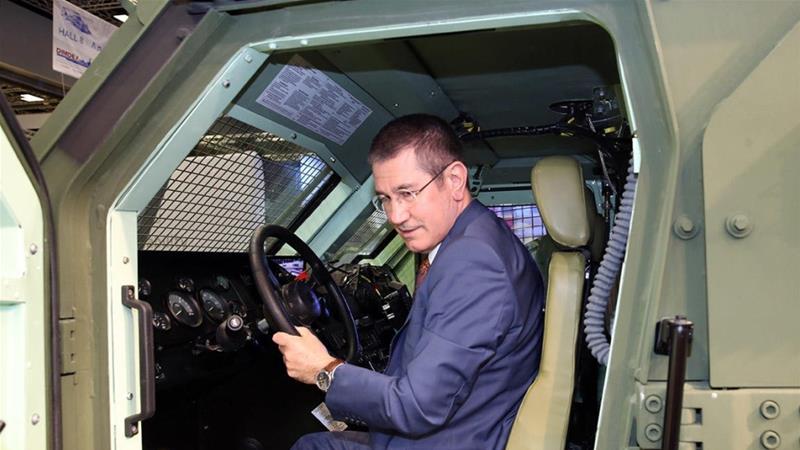 Defence ministers are attending a two-day maritime defence and security expo, DIMDEX 2018, organized by the Qatar Armed Forces in the capital Doha.

About 180 companies from more than 60 countries are taking part in the annual event, which is expected to see a number of important maritime defence deals signed.

In the expo, the Turkish defence minister announced that Turkey plans to use new, locally-manufactured ammunition in its ongoing operations in Syria.

Launched in 2008, DIMDEX is considered the Middle East and North Africa’s largest event devoted exclusively to maritime security, with a total of $32bn in deals being signed at the last five exhibitions.

“DIMDEX acts as a cooperative chain, linking naval and defence industry professionals to initiate commercial deals, showcase state-of-the-art technologies and provide consultation with the objective of sustaining stability across global waters and protecting shores, borders and assets,” reads a statement on DIMDEX’s homepage.

According to the Turkish defence minister, 33 Turkish firms in the defence and maritime security fields are participating in this year’s DIMDEX exhibition.