THE company behind the American Girl doll is "disgusted" at a parody advert that features a gun-toting, mask-less white "Karen" doll.

In the advert, "Karen, 2020 Girl of the Year" is pictured with highlighted short blonde hair, in a Walmart store, without a mask, wearing a purple track suit and clutching a gun. 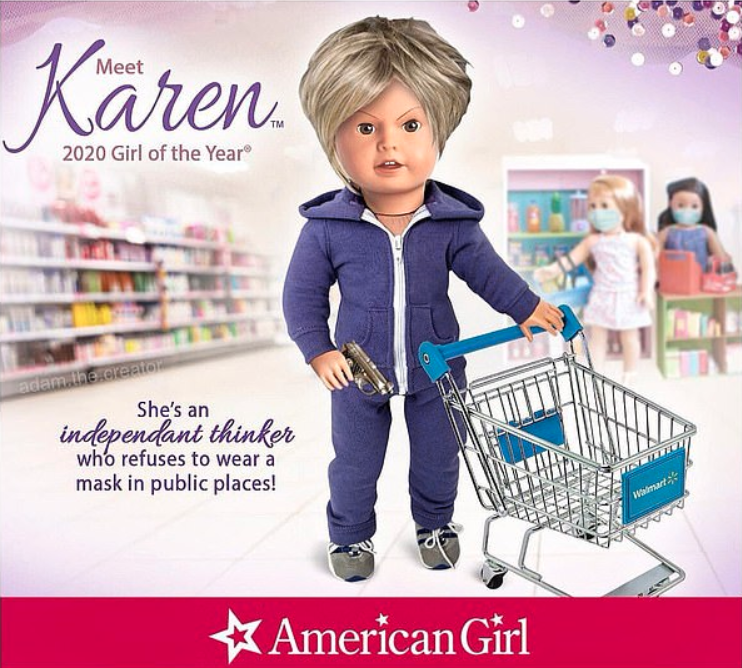 "Meet Karen," the poster reads, while depicting an American Girl doll that has been altered to resembled a "Karen".

"She's an independent thinker who refuses to wear a mask in public places!"

The advert was made by Adam Padilla, also known as Adam the Creator, an illustrator and content creator, and shared on Facebook.

A concerned customer named Donna flagged the advert to American Girl, the company that makes the dolls, via Twitter.

"I saw a post of an American Girl doll, Karen, who refuses to wear a mask and carries a gun as disgusting," she wrote, tagging the company. "Is this what we want to teach our children?" 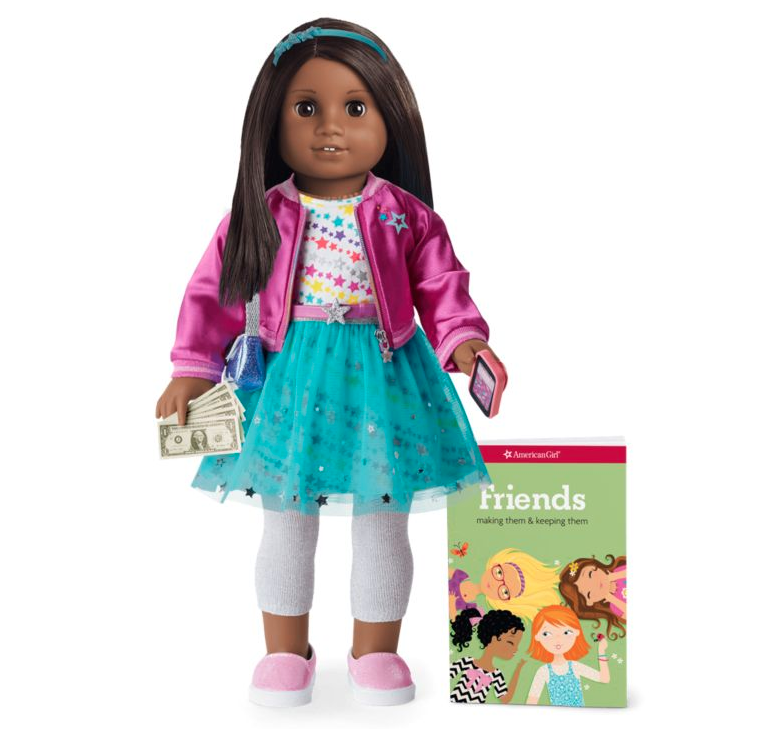 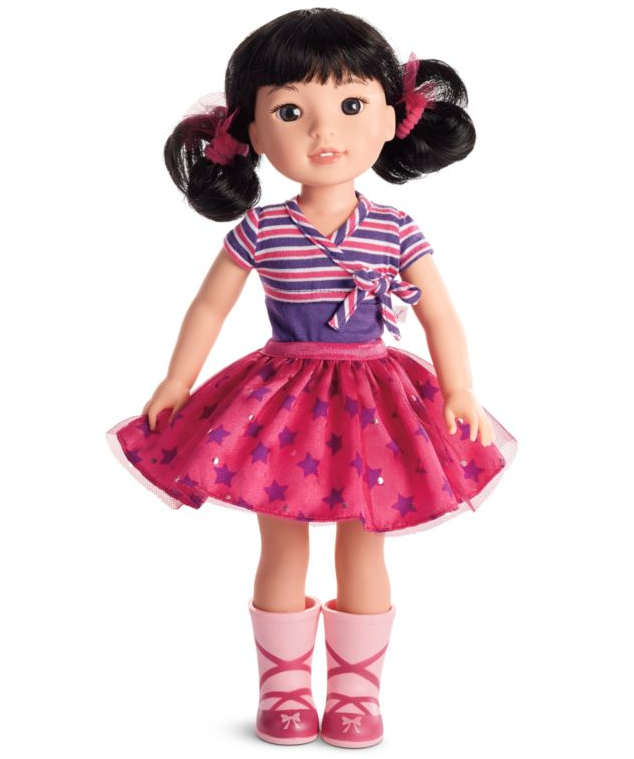 American Girl responded to Donna, writing back: "Donna, we were equally disgusted with this post. Please be assured we are taking the appropriate steps to ensure this is removed."

A "Karen" is in reference the popular meme of a white entitled woman who talks down to other races.

The company initially said it was "working with the appropriate teams at American Girl to ensure this copyright violation is handled appropriately".

After being alerted to the fact that parody is protected by law and not a copyright violation, the company tweeted again: "American Girl has no intention of censoring this parody meme and anything shared to the contrary was in error.

"We apologize for any misunderstanding."

American Girl has made efforts to encourage the public to wear masks, sharing an image of a mask-wearing American Girl doll in June, as well as a YouTube tutorial on how to create a DIY face mask for the dolls.

The official 2020 American Girl of the Year is not a Karen, but in fact a doll named Joss Kenderick, who is an avid surfer who was born with partial hearing loss.