THE EUROPEAN Union is a "vehicle for Germany" Donald Trump stormed last night in an astonishing attack on Angela Merkel.

The President Elect ranked the German Chancellor alongside Vladimir Putin as a potentially problematic ally. 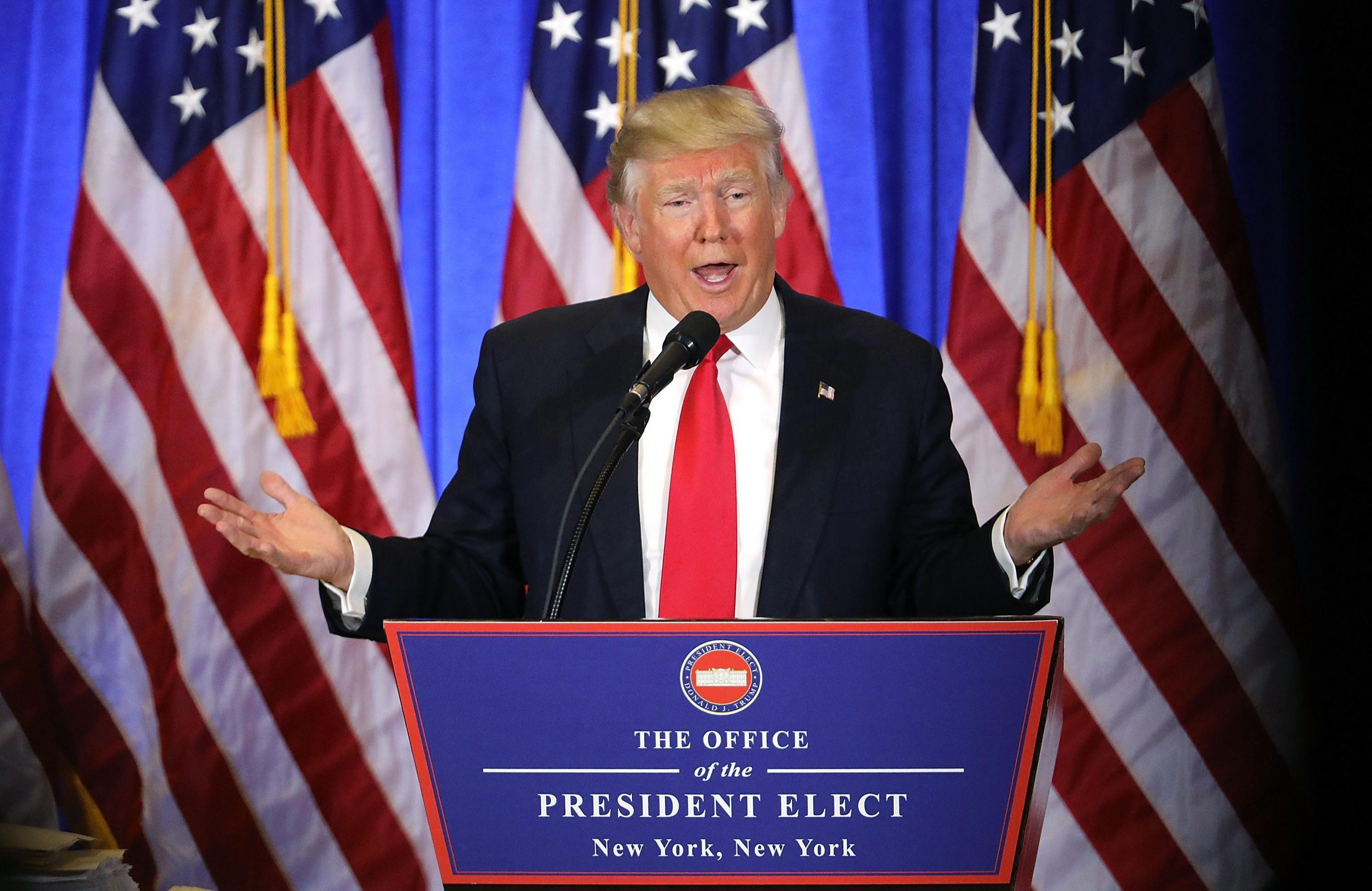 And he said while he had great respect for Ms Merkel, his trust for her "may not last long at all". He said Germany's dominance of the EU showed why the UK was "so smart" to get out.

The incredible remarks will send shockwaves throughout the EU. 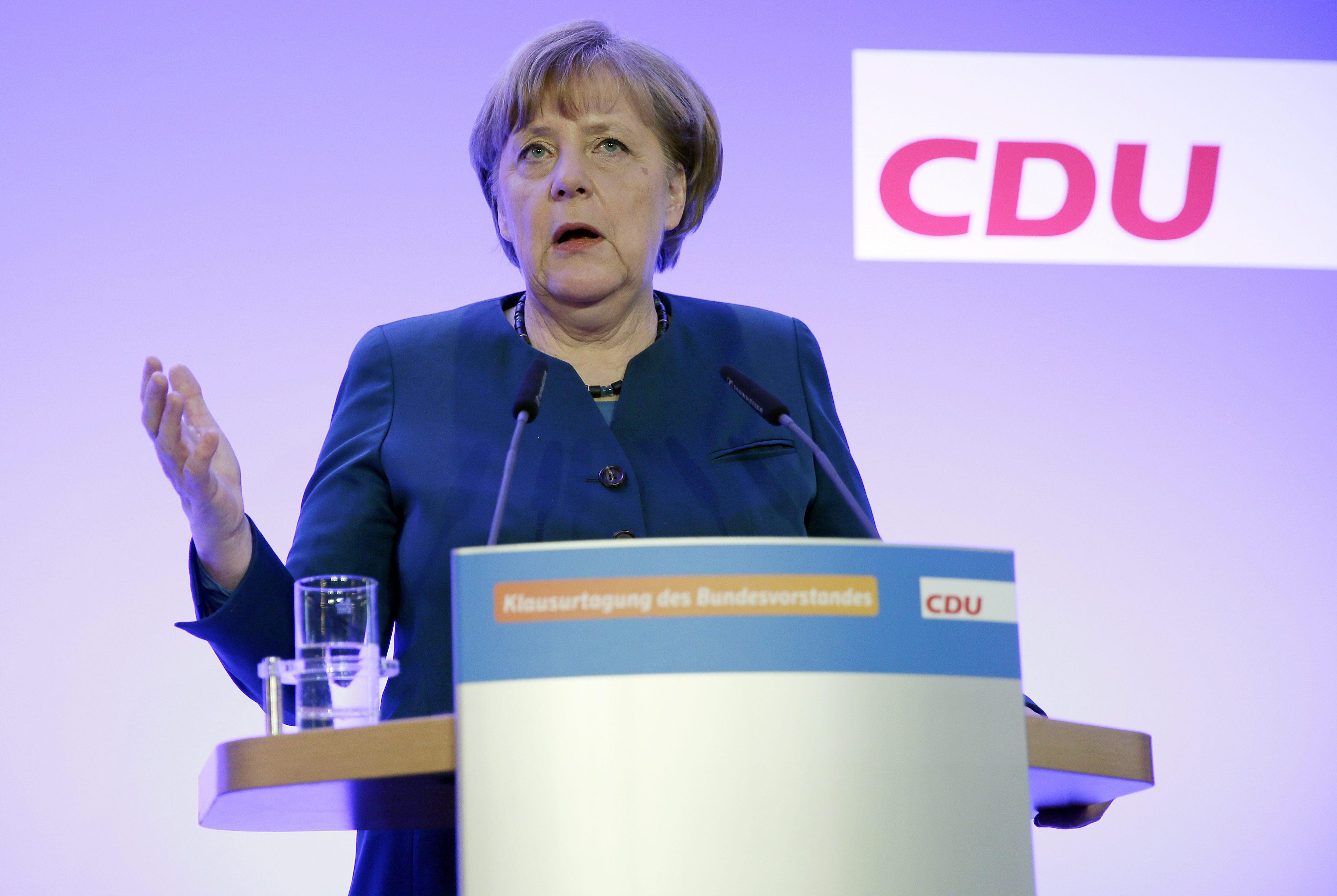