DONALD Trump's doctors said he could leave hospital as early as tomorrow – and insisted an earlier update by the White House chief of staff was "misconstrued".

They confirmed the president had needed oxygen treatment as he battles coronavirus but he is now on his feet and his condition is improving. 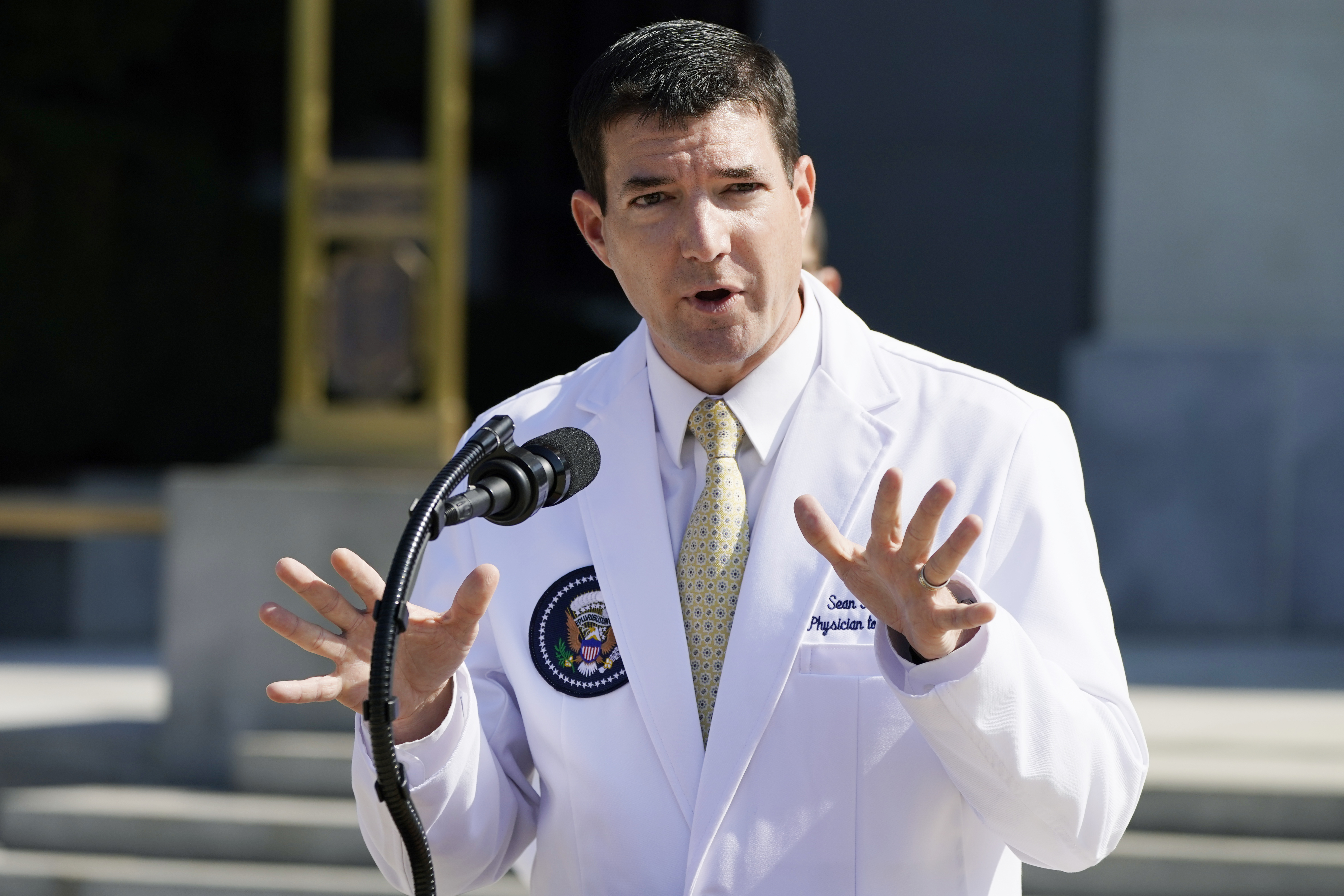 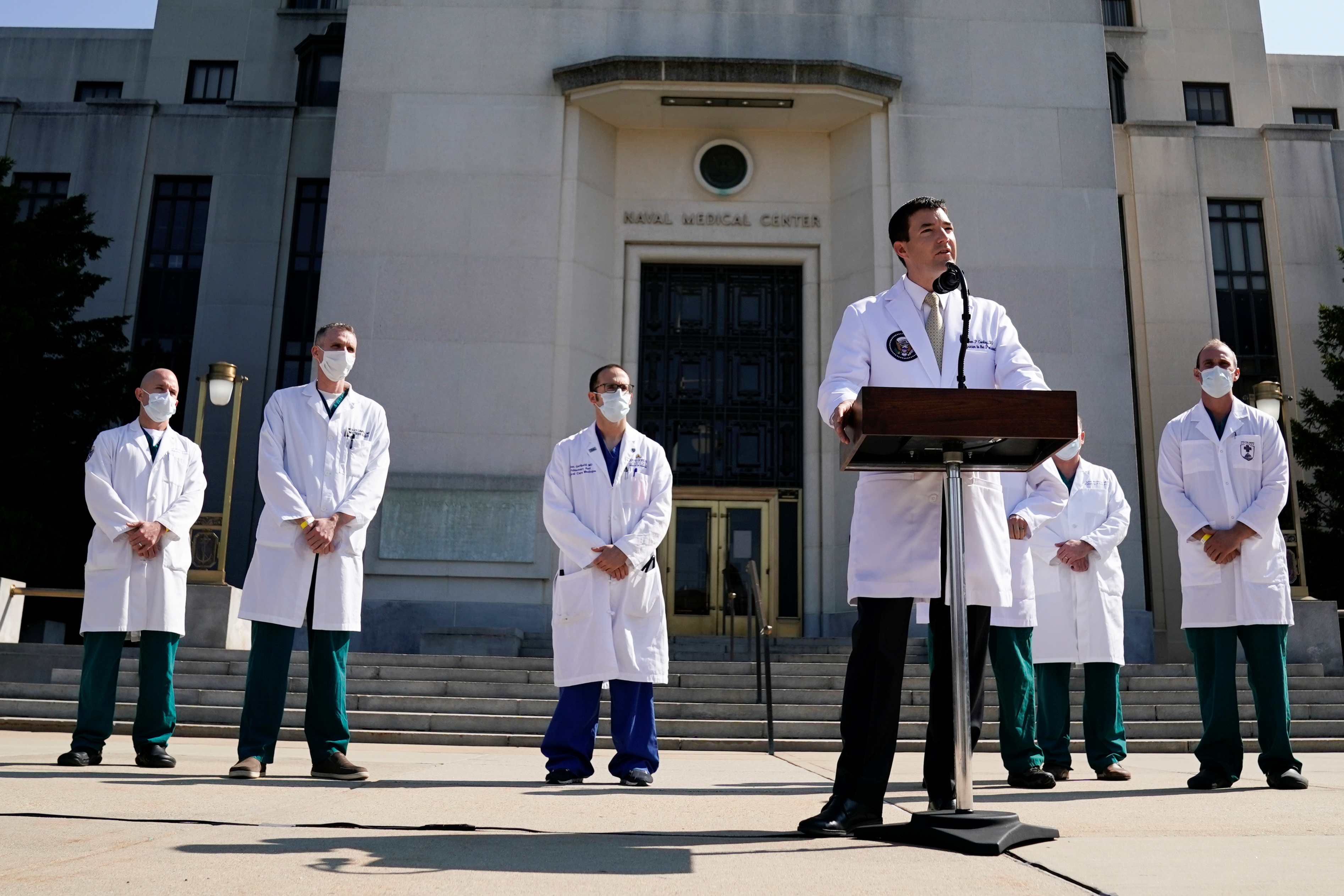 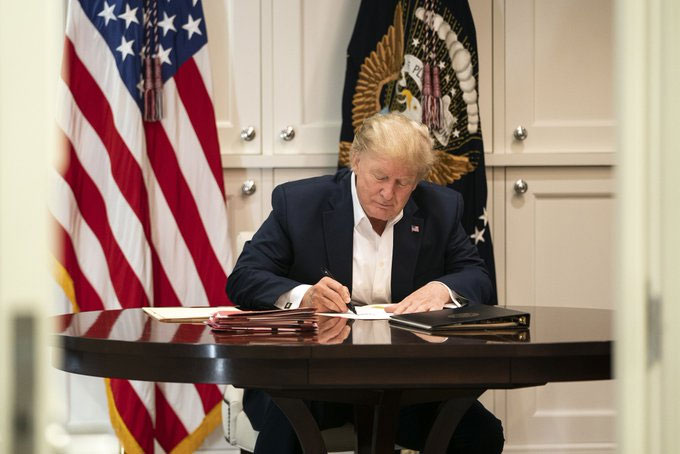 If Trump continues to improve, the doctors said they "plan for discharge as early as tomorrow."

Doctor Brian Garibaldi said: "Today, he feels well. He's up and around.

"And if he continues to look and feel as well as he does today, our hope is that we can plan for a discharge as early as tomorrow to the White House where he can continue his treatment course."

Dr Sean Conley also cleared up previous confusion, by saying Trump experienced "two episodes of transient drops in his oxygen saturation levels" on Friday, as well as having a high fever.

The president was also on supplemental oxygen for roughly one hour, he added.

Conley also said that Chief of Staff Mark Meadows' update to reporters on Saturday was "misconstrued," adding that "the chief and I work side by side."

"The president's vitals over the last 24 hours were very concerning and the next 48 hours will be critical in terms of his care. We're still not on a clear path to a full recovery," Meadows said. 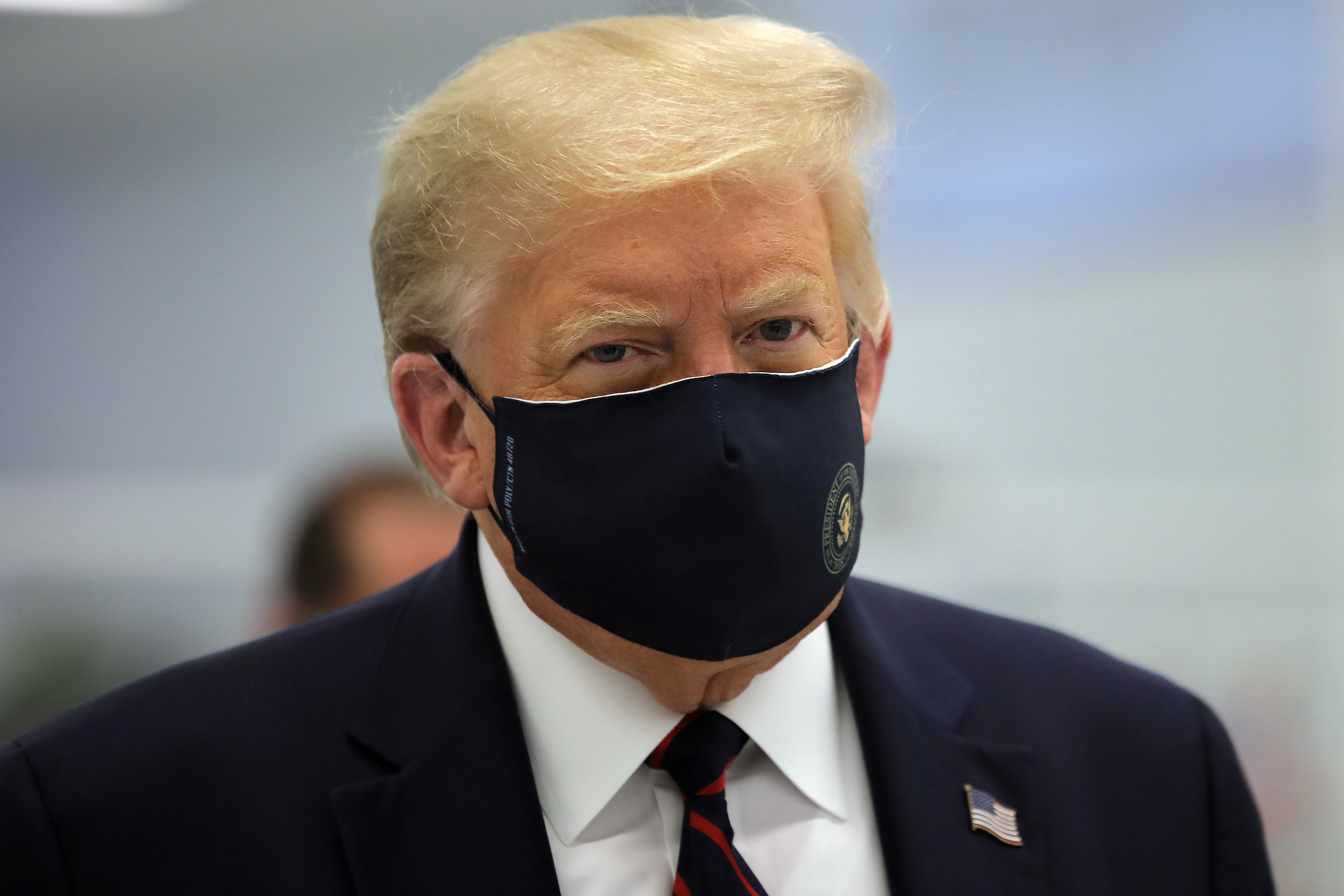 The doctor confirmed that Meadows was referencing the president's high fever and oxygen drop 24 hours earlier.

Trump shared a video message from hospital on Saturday evening, warning the "next few days will be the real test" in his fight against the killer bug.

The four-minute video comes after mixed messages when doctors assured he was doing well, but then White House chief of staff said his vitals are "very concerning and the next 48 hours is critical".

"I’m starting to feel good. You don’t know over the period of a few days – I guess that’s the real test.

"We’ll be seeing what happens over the next couple of days."

He added that he'll "'be back soon" and will "finish the campaign."

Trump was flown to Walter Reed hospital on Friday, just hours after he tweeted he tested positive for Covid-19.

Miller told NBC: "Once he gets out of the hospital, he's ready to get back to the campaign trail. He sounded pretty energetic."

"But he said something else that I thought that was important too.

"And that was to be careful, and that was to remind folks to wash their hands, use hand sanitizer, make sure that if you can't socially distance, distance to wear a mask.

"And I thought that was a pretty important message to send and a reminder to the rest of the country."