DONALD Trump has sacked National Security Adviser John Bolton saying he “disagreed strongly” with him on “many issues”.

The President made the announcement on Twitter and Bolton becomes the latest official to be sacked or resign from the administration. 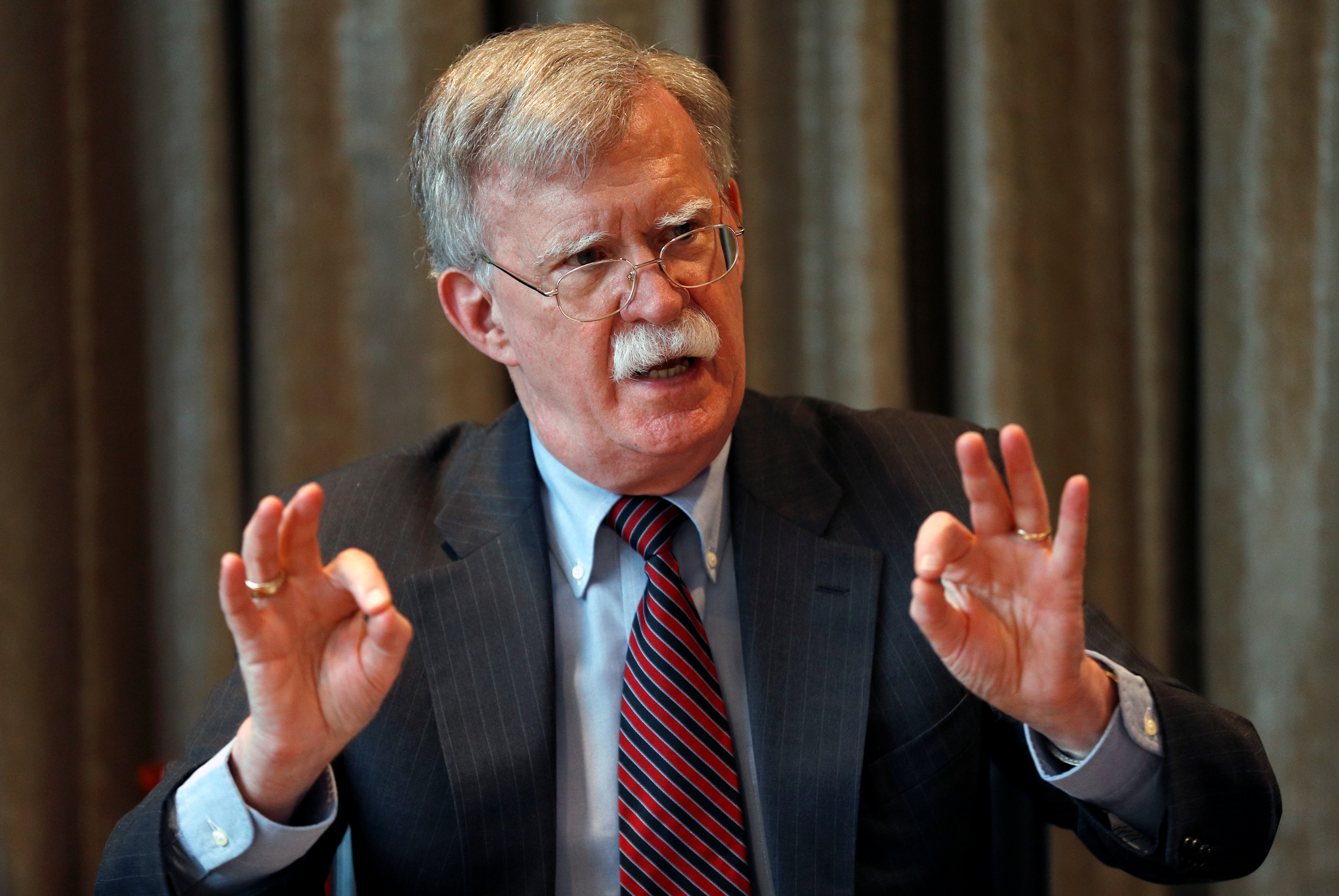 “I informed John Bolton last night that his services are no longer needed at the White House,” he said.

“I disagreed strongly with many of his suggestions, as did others in the Administration, and therefore I asked John for his resignation, which was given to me this morning.

“I thank John very much for his service. I will be naming a new National Security Advisor next week."

Bolton himself hit back, disputing the President's version of events and saying he offered to resign last night but Trump said: "Let's talk about it tomorrow."

The sacking represents a blow to the UK's chances of a favourable pro-Brexit trade deal with the US.

Bolton has been vocal backer of the UK leaving the EU, which he has accused of treating voters like “peasants”, and said a the America and Britain could do a series of mini-trade deals.

He was always an unlikely pick to be Trump's third national security adviser, with a world view seemingly ill-fit to the president's isolationist America First pronouncements.

Bolton became a household name over his vociferous support for the Iraq War as the UN ambassador under George W. Bush.

Trump had sometimes joked about Bolton's image as a warmonger, reportedly saying in one Oval Office meeting that "John has never seen a war he doesn't like."
The pair are also believed to have clashed over Iran with reports that Trump was angry with what he sees as warlike planning that is getting ahead of his own thinking.