Donald Trump has been photographed with former First Lady Melania for the first time since leaving the White House – appearing in a selfie with fans on Valentine’s Day at the former president’s luxurious Florida resort. 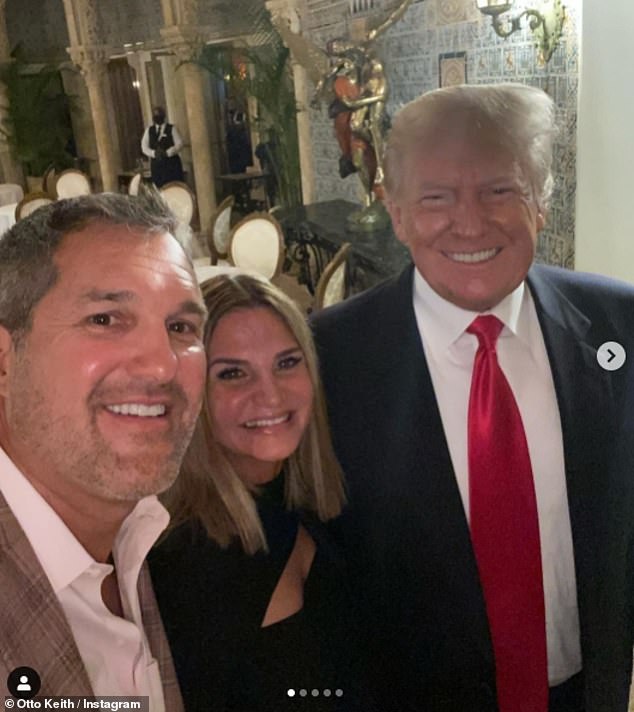 Former President Donald Trump was captured in a selfie with fans on Valentine’s Day at the Mar-a-Lago resort in Palm Beach, Florida 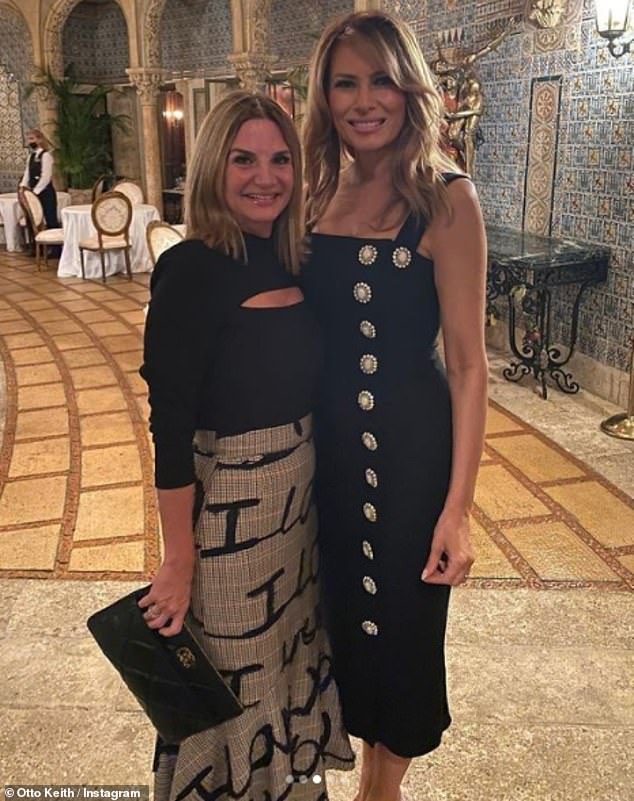 Fans of the Trumps who also were dining at Mar-a-Lago got selfies with the former president and first lady – not together in the same picture, but at the same celebratory dinner.

The couple were last pictured together as they arrived in Florida from Washington on January 20.