An 18 page document said the US would seek “comprehensive market access” for US agricultural products and the end to “unwanted barriers” to food and drink products. 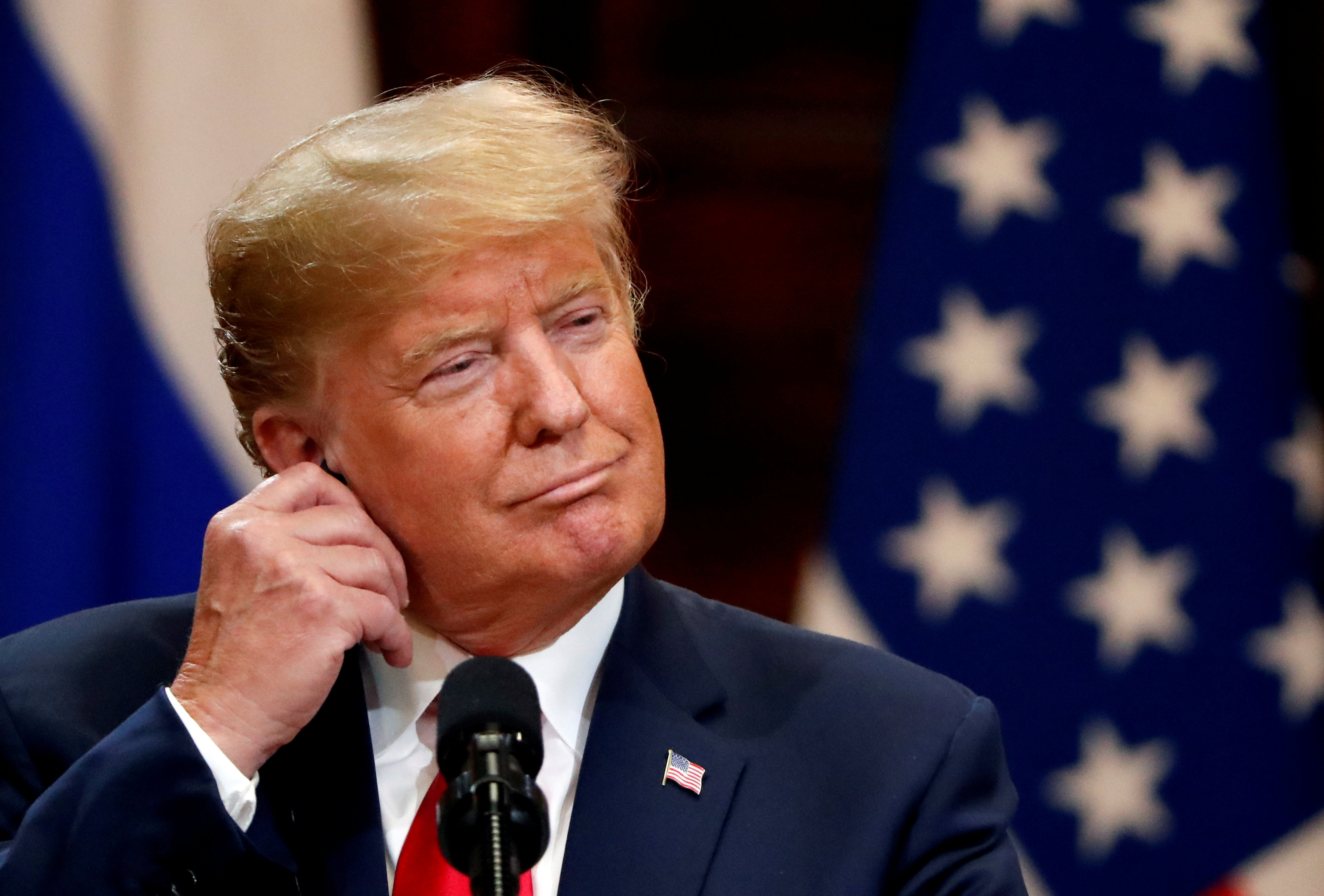 And negotiating objectives published also reveal the US would demand the NHS allow US drug companies into the health service.

Trade Secretary Liam Fox leapt on the move to say it proved how keen Washington was to start trade talks once Britain leaves the EU.

But campaigners warned the demands would allow big American companies to “run riot”.

And Downing Street signalled the demands may go too far.

A spokeswoman said: “We have always been very clear that we will not lower our food standards as part of a future trading agreement.”

The Sun Says: No fowl play

Millions of Brits enjoy cheap, tasty poultry in the States every year. The extremely dilute chlorine solution it is washed in kills the food poisoning bugs far more rife in EU-produced chicken.

We get that the Government will want to protect our poultry farmers. But a US deal is one of the prizes of Brexit.

Baseless panics about “lowering our food standards” must not smother it at birth.

In an exclusive interview he said the UK’s idea for a common rule book on industrial and agricultural goods would likely prohibit any comprehensive deal.

US chicken has been banned in the EU since 1997 because of a chlorine washing process used in the States. The EU also bans US hormone-treated beef and allows states to block the import of GM food.

Liam Fox’s Trade Department welcomed the US paper as a sign that Washington was keen to start talks soon after Brexit.

The document was published by the office of US trade representative Robert Lighthizer. It stressed the importance of the current £173 billion US-UK trade relationship.

“The UK’s decision to leave the EU creates a new opportunity to expand and deepen the US/UK trade relationship."

“Our aim in negotiations with the UK is to address both tariff and non-tariff barriers and to achieve fairer and deeper trade in a manner consistent with the objectives that Congress has set out.” 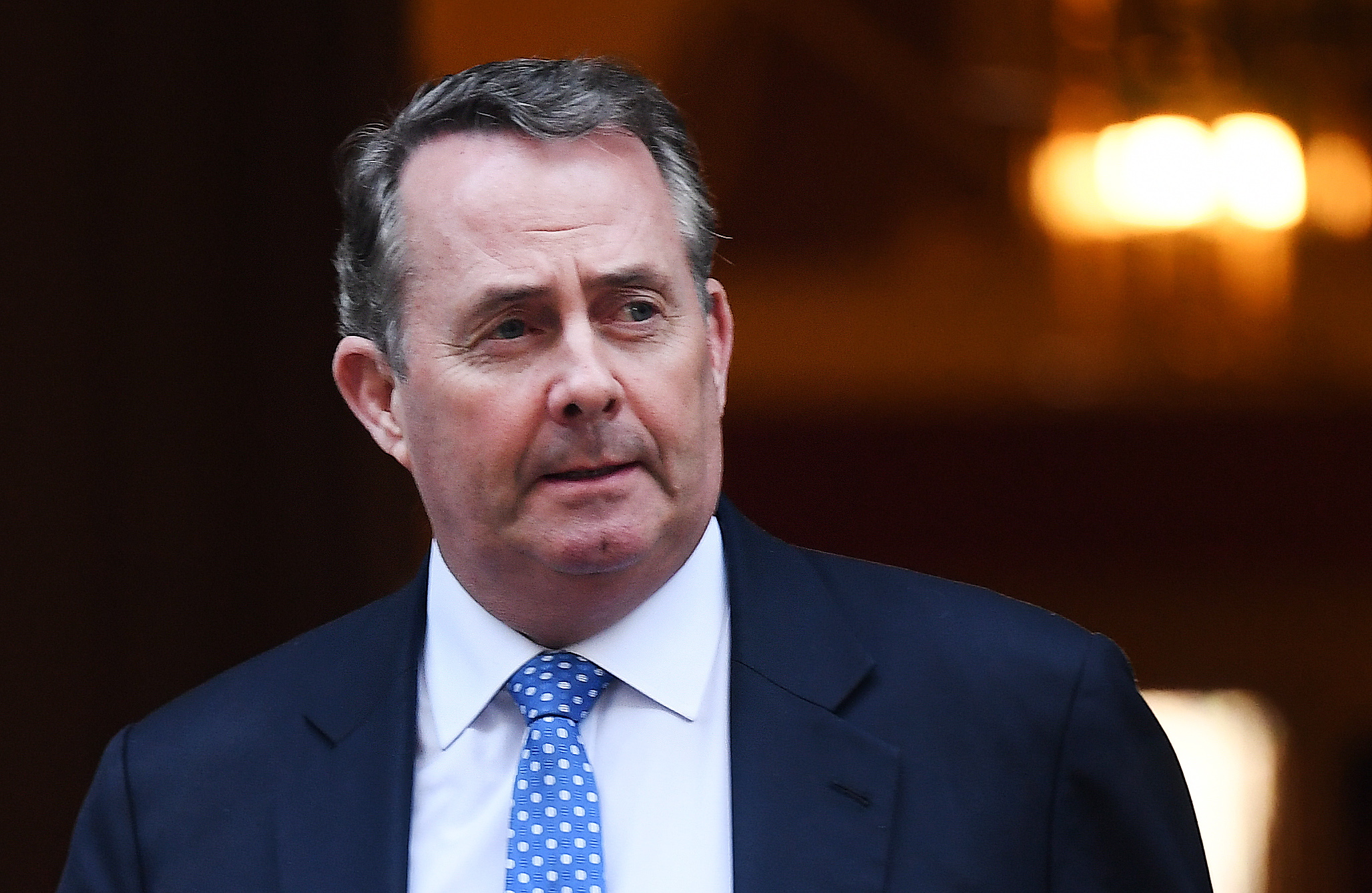