DONALD Trump's message for supporters to stop demonstrating outside the US Capitol has been placed under restrictions by Twitter.

The social media site has blocked any replies or shares by new flag – with the message coming as chaos ensues outside the Capitol building. 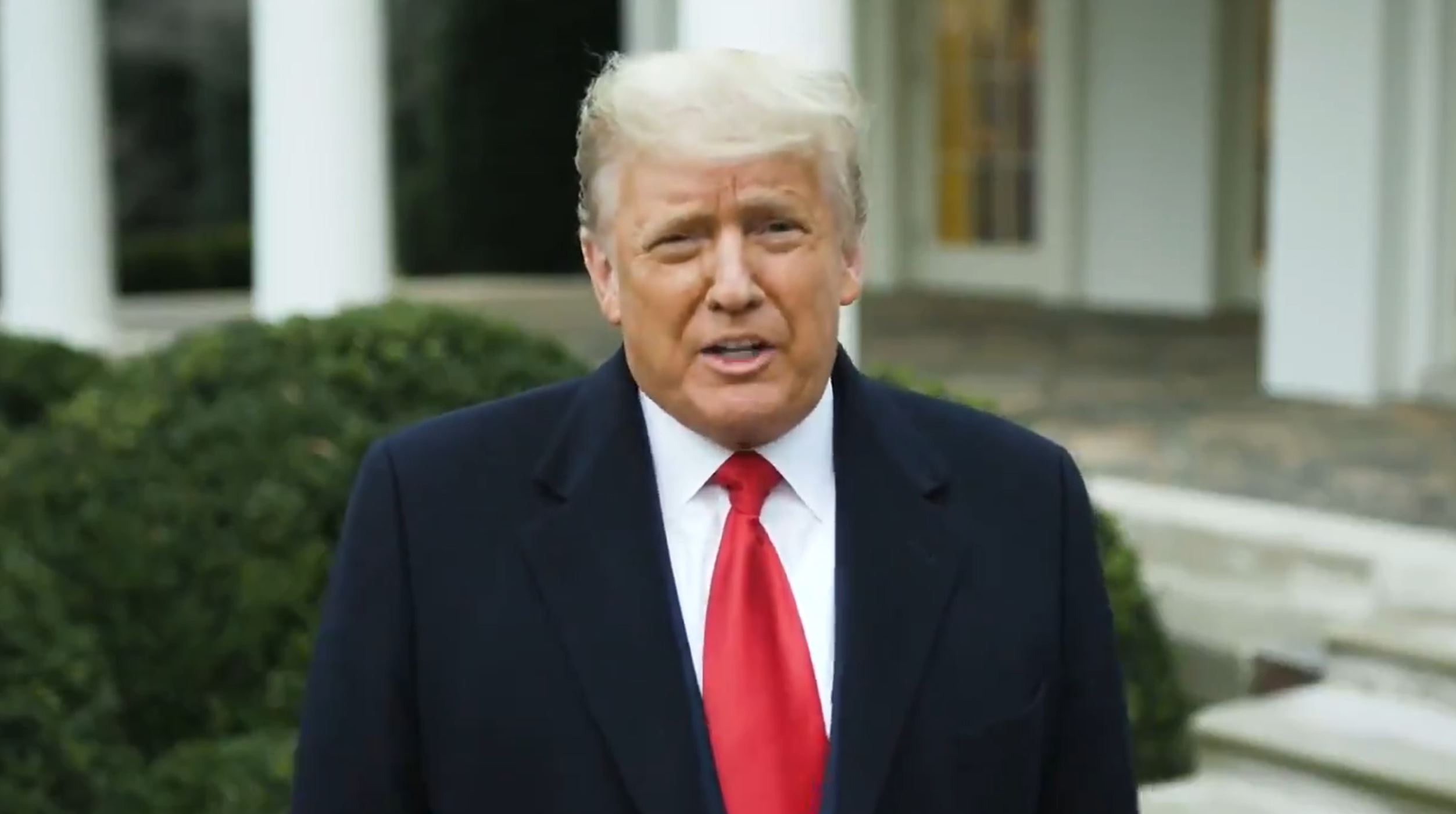 Followers can still quote retweet the video, which is where you retweet it with a comment.

The social media flag said: "This claim of election fraud is disputed, and this Tweet can’t be replied to, Retweeted, or liked due to a risk of violence."

Trump's video was released just minutes after Biden demanded that he goes on live TV and denounces his supporters.

During the video, the president said: "I know your pain. I know you're hurt. We had an election that was stolen from us.

"It was a landslide election and everyone knows it – especially the other side.

The outgoing president told his fans insisted "we don't want anybody hurt."

Before telling his supporters they are "very special" and "we love you," Trump acknowledged this is a "tough" time.

He added: "There's never been a period of time like this where such a thing happened where they could take it away from all of us.

"This was a fraudulent election, but we can't play in to the hands of these people. We have to have peace."