A DOPEY robber pulled down his mask when he noticed a shop worker was his relative and said: “I didn’t realise you worked here.”

Jamie Wade, 24, and Andrew Morris, 36, targeted a convenience store with a hammer and a knife, a court heard. 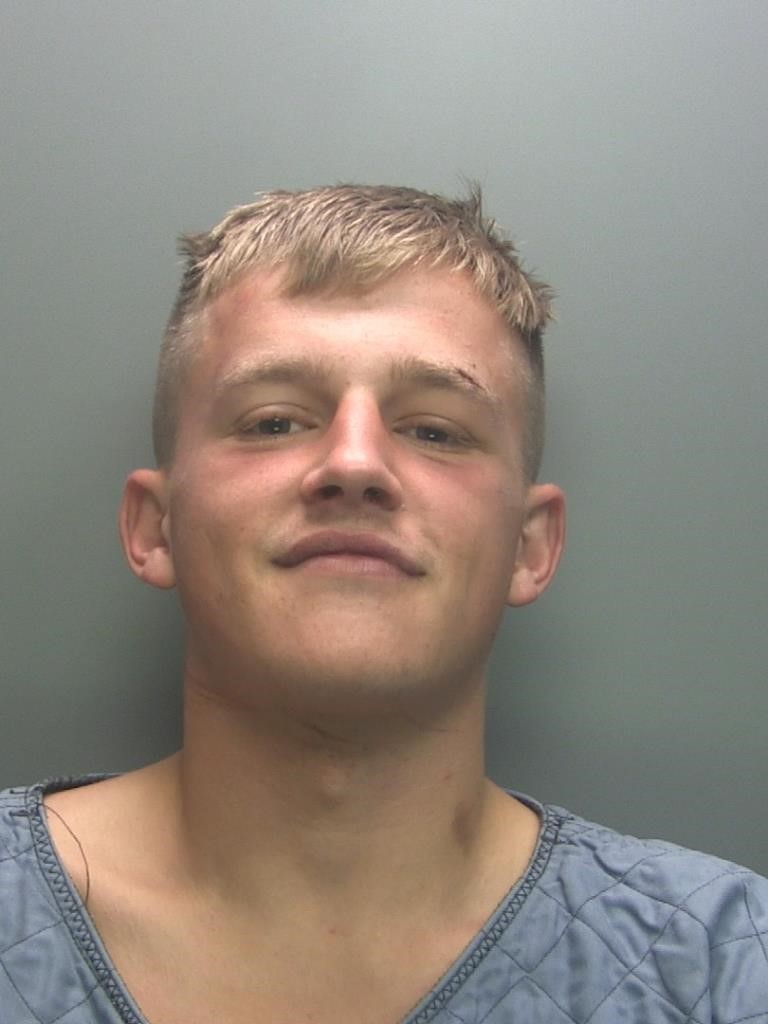 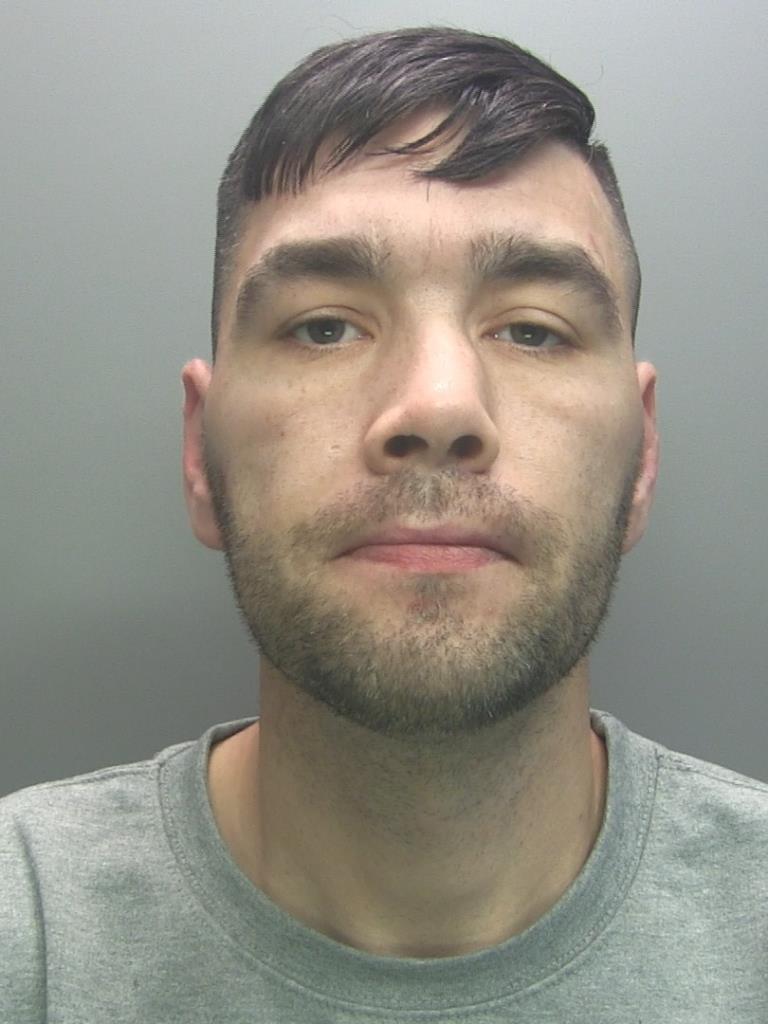 But the raid descended into farce when Wade threw a punch at Morris over his lack of effort in helping with the robbery.

Morris — who was high on pills — dodged the blow, but crashed into shelves at the store in Carlisle on October 4.

On realising he was related to the shop assistant, Wade threatened to kill her if she told cops.

But the woman — who was left shaken — gave detectives his name.

The pair, from the city, admitted robbery.

Wade was jailed for five years and Morris for 40 months at Carlisle crown court.