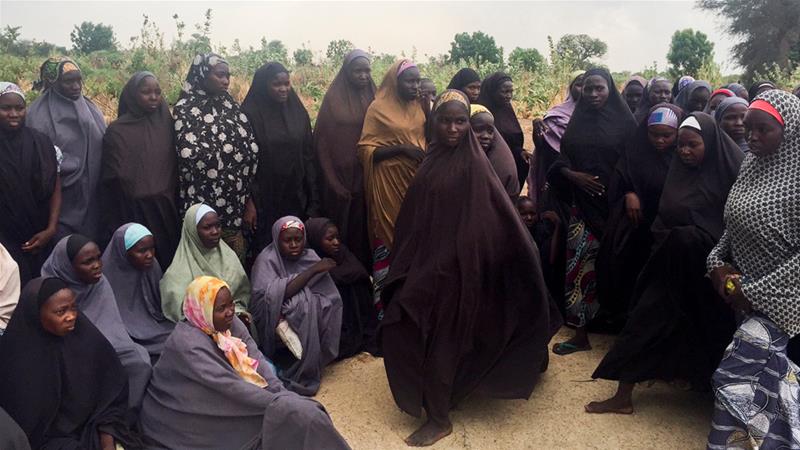 Dozens of schoolgirls are feared to have been abducted by members of the Boko Haram armed group after their school in northeastern Nigeria was attacked this week.

A police commissioner in Nigeria’s Yobe state said as many as 111 girls were still unaccounted for after fighters attacked a secondary school in the town of Dapchi on Monday, forcing staff and students to flee.

Abdumaliki Sunmonu told Al Jazeera a roll call had shown 815 out of 926 students were back at Government Girls College by Tuesday around midday (11:00 GMT).

Sunmonu said he could not confirm whether any of the missing students had been abducted; not all of the girls live at the boarding school and some may not have been present at the time of the raid.

Abdullahi Bego, a spokesman for Yobe state’s governor, said late on Wednesday that some of the girls from the school had been rescued by the Nigerian army “from Boko Haram militants who abducted them after they attacked the school”.

The incident has raised fears among parents, who said it reminded them of a mass abduction carried out by Boko Haram fighters in April 2014.

At the time, the armed group abducted 276 Nigerian schoolgirls from the town of Chibok.

“Our girls have been missing for two days, and we don’t know their whereabouts,” Abubakar Shehu, whose niece is among the missing students, told AFP news agency on Wednesday.

“Although we were told they had run to some villages, we have been to all these villages mentioned without any luck. We are beginning to harbour fears the worst might have happened.

“We have the fear that we are dealing with another Chibok scenario.”

Sunmonu said the school’s principal “insisted” no children were taken out of the school when the suspected Boko Haram attackers entered.

He told Al Jazeera the gunmen stole food items and were chased away by the military at around 20:00 GMT on Monday.

Al Jazeera was not able to independently confirm how many students remain unaccounted for.

More than 20,000 people have been killed and two million others forced to flee their homes in northeastern Nigeria since Boko Haram launched a rebellion in 2009 aimed at creating an Islamic state.

Over the years, the armed group has kidnapped thousands of adults and children.

However, the group continues to launch attacks in the country’s northeast, and its leader remains at large. 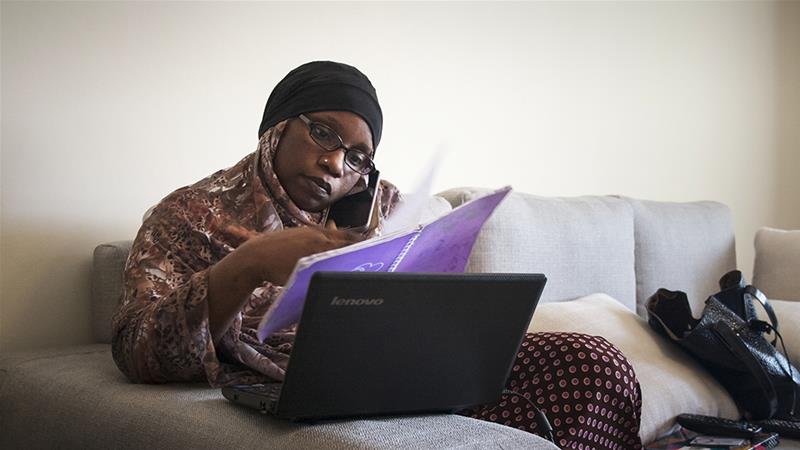