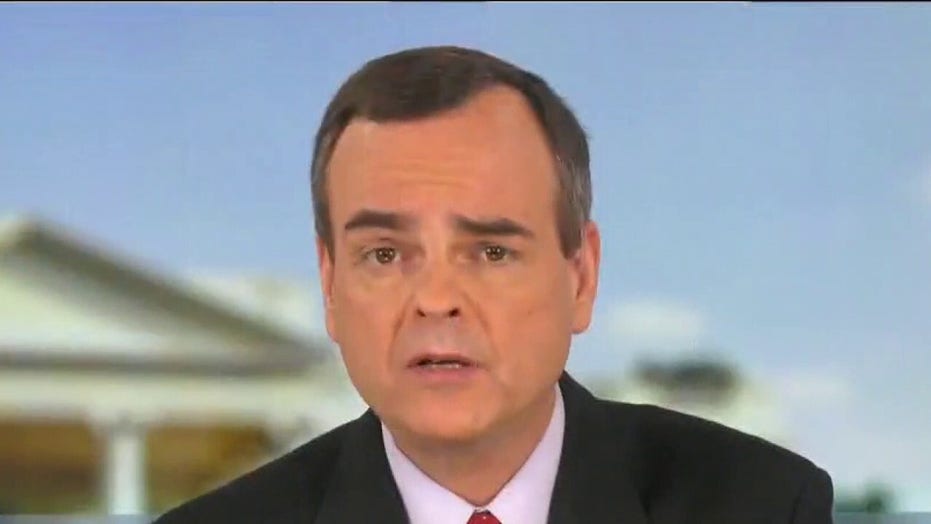 While Dr. Anthony Fauci continues to urge caution opening bars and restaurants as national coronavirus czar, another Anthony Fauci — his Staten Island cousin — slings sauce in his popular Italian restaurant and laments what has happened to the dining industry.

“They shouldn’t do the lockdowns. Especially now. If you don’t abide by the rules … shut that area down, but don’t shut down the whole industry,” said the 84-year-old founder of La Fontana, Anthony Fauci.

His son, Joe Fauci, 57, who runs the now-iconic eatery in Oakwood, echoed his dad’s concerns, while still expressing admiration for his famous relative.

“In the beginning, I thought he was fabulous, but then a few times he flip-flopped on different things. He had us all locked down at a tremendous rate,” Joe Fauci told The Post. “They should have loosened things up when it was slowing down in the summer. Everything else was loosening up except the restaurant business.”

Dr. Fauci, 79, has in the past said he was open to a nationwide lockdown to halt the spread of the deadly virus. In recent months he has said that probably won’t be necessary, but still resisted moves to get back to normal. In September, he called Florida Gov. Ron DeSantis’ decision to fully reopen bars and restaurants “very concerning.”

Anthony Fauci and his doctor cousin both hail from Brooklyn. The Faucis trace their roots to Naples and Sicily. Curiously, the Staten Island part of the clan pronounces their last name as “Faw-See,” while the famous doctor uses “Fow-Chee.”

“My father and his father were first cousins. His grandfather and my grandfather were brothers,” the Staten Island Anthony Fauci told The Post, recalling how his younger brother would bring mail to Dr. Fauci’s family drug store in Bensonhurst.

While geographically near, the two Fauci branches were not close. Joe and Anthony Fauci have never met their famous relative.

But they had their own success. Since its opening in 1983, La Fontana became a neighborhood staple and GOP gathering place. Former Staten Island congressman and GOP kingmaker Guy Molinari was a regular before his death in 2018. His daughter, former Rep. Susan Molinari, and Assemblywoman Nicole Malliatakis also come by frequently.

“La Fontana and the Fauci family have become part of many people's lives,” wrote Vito Fossella, another former Staten Island congressman, in a glowing tribute.

Joe Fauci said despite their differing philosophies, he was still “very proud” of Dr. Fauci and that overall, he is doing a “spectacular job” on the White House coronavirus task force.

Before the pandemic, business was booming. In 2017, La Fontana opened a second location in Annadale, La Fontana Sorellena. The business has been forced to operate at 25 percent capacity like all restaurants, but has a fiercely loyal customer base. Joe Fauci warns the worst for restaurants is yet to come.

“Nobody is paying any expenses. But in a couple of months from now, you will see how bad it will be,” he warned. “When the smoke clears, a lot of these guys are going to be in a lot worse shape.”

In June, Joe Fauci and La Fontana hosted a summit of 40 restaurant owners and elected officials to discuss plans to speed up reopening.

Joe Fauci — who voted early for Trump — said he has been unhappy with the leadership of Gov. Andrew Cuomo and Mayor de Blasio during the pandemic.

“The nursing home debacle destroyed us. I can’t understand why they can’t admit when they were wrong,” he said of Cuomo’s executive order forcing nursing homes to take in patients with COVID-19.

He pointed to the handling of BLM protests as an example of a double COVID standard.

“I don’t understand how De Blasio can let them riot and protest, 5,000 people with no masks on, but we can’t go to church with 10 people,” he said.