Christopher ‘Blondie’ Stokes, 27, was injured by a ricocheted bullet when an officer allegedly misfired a warning shot. 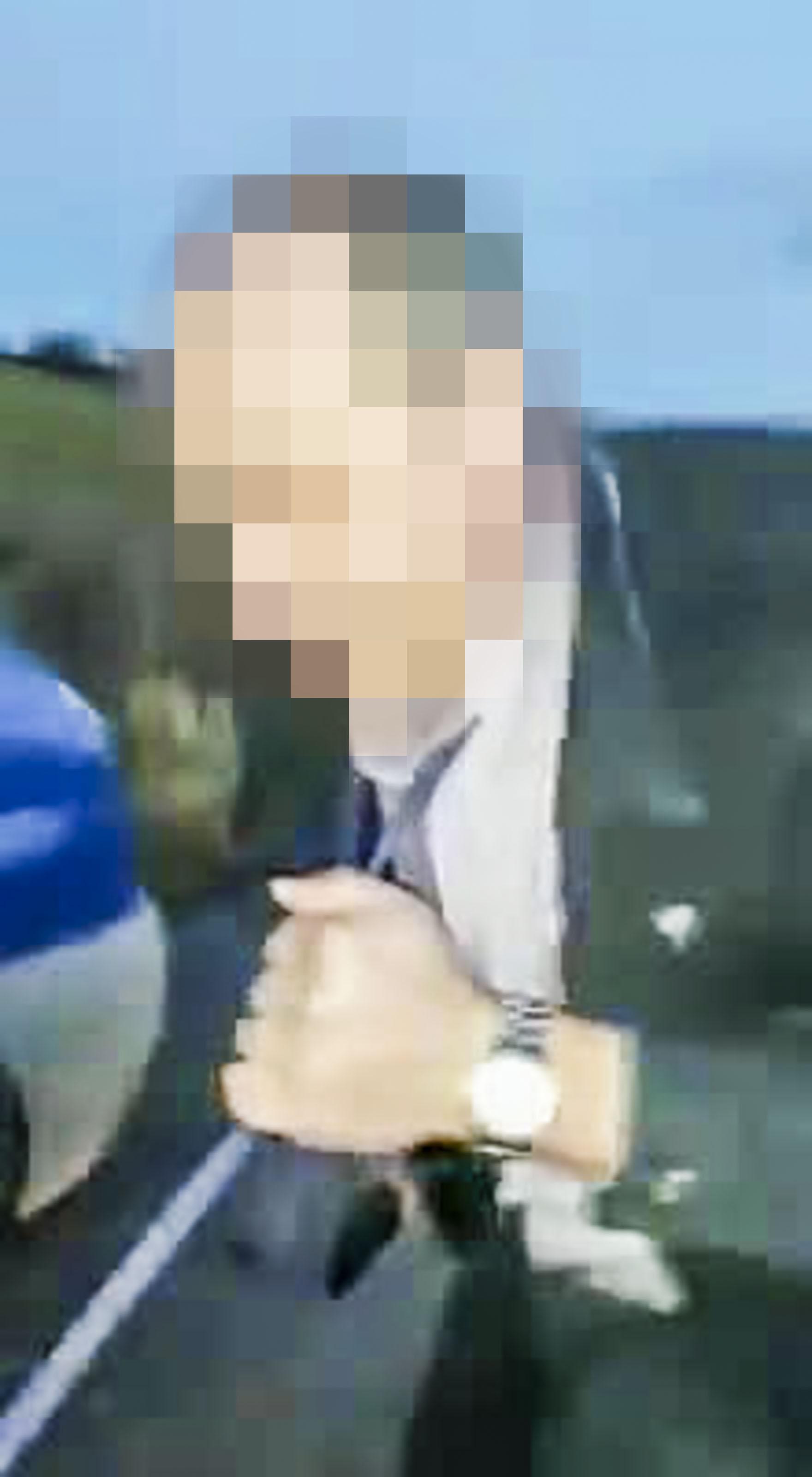 The argument erupted after a man complained about delays to repairs being made to his van near Granard, Co Longford on Monday.

It is believed that as he drove away a fierce argument broke out between the man and Mr Stokes and Irish police the Gardai attended.

Shocking footage shows what appears to be a warning shot being fired by an armed officer outside Mr Stokes' home in nearby Granard, Co Cavan.

Sources say the bullet ricocheted into Mr Stokes' foot in front of his horrified wife — who is heavily pregnant. 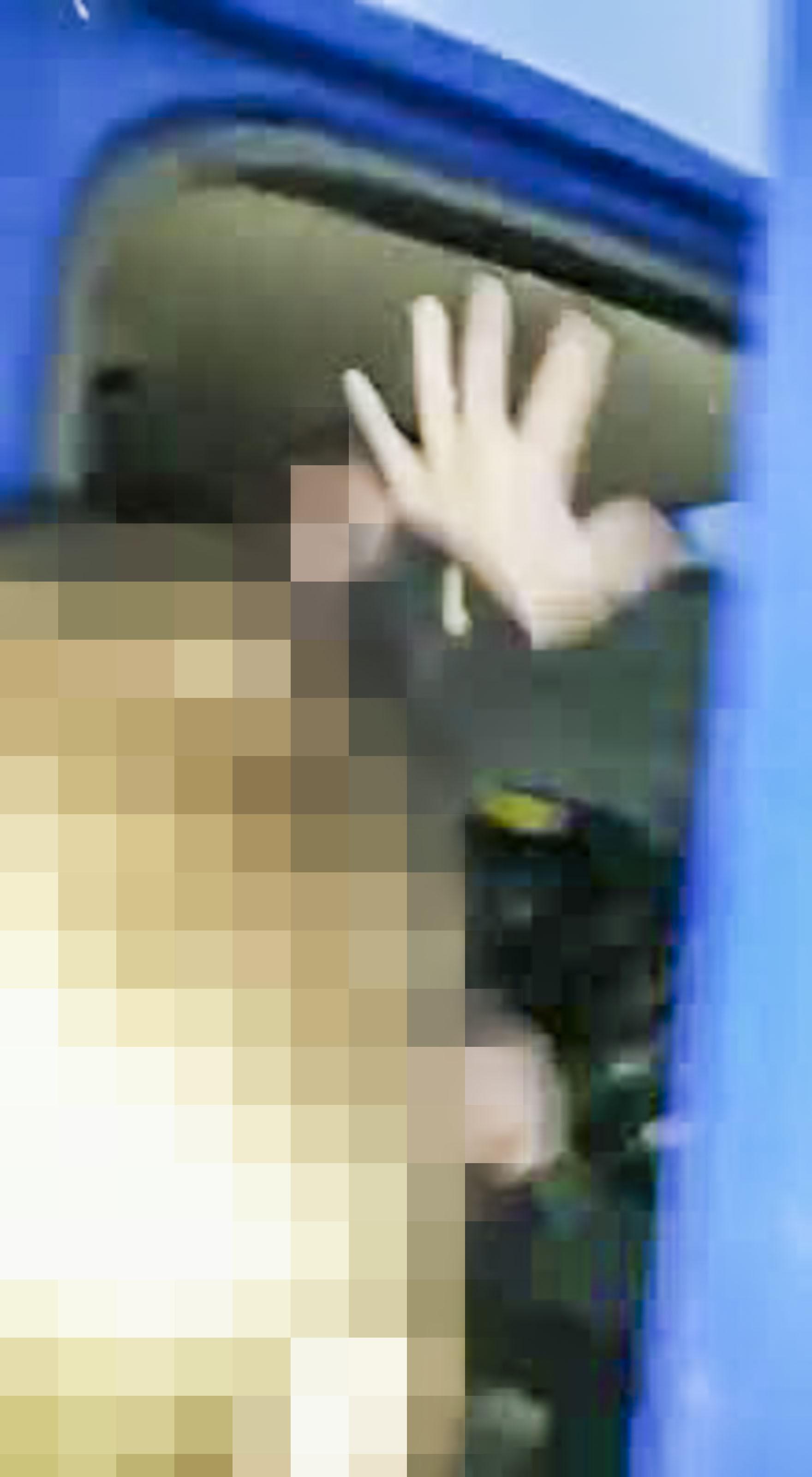 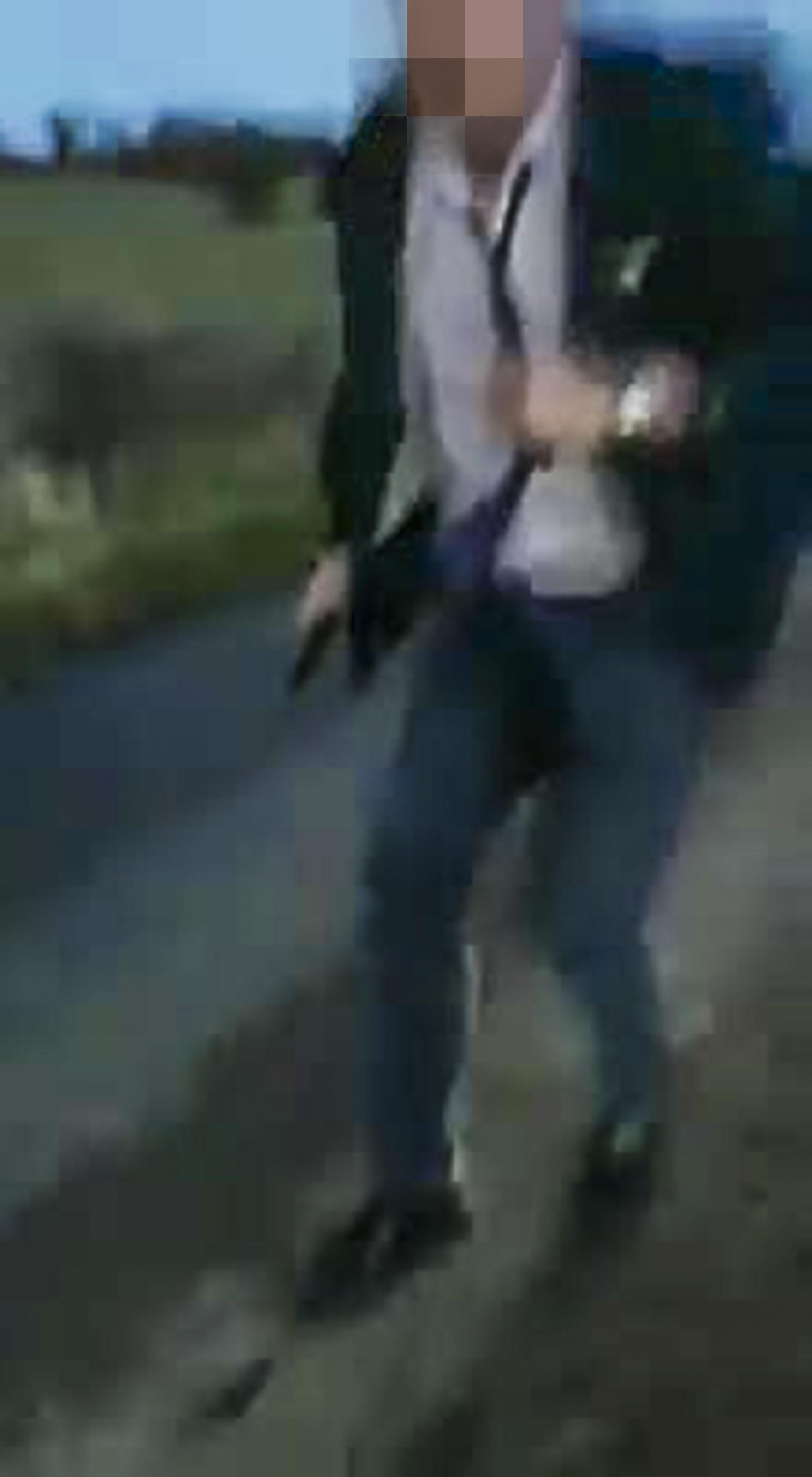 An Alsatian dog allegedly attacked the cop and had to be shot in self-defence — but this was firmly denied by Stokes’ family.

He told the Irish Sun: “When I got there, I met the garda and asked him what happened.

“I went over and I saw Chris after being hit in the leg.

“They have two dogs and I could see them tied up at the back, not a bother on them.

Locked and loaded: Use of guns by Irish police

More than three-quarters of Garda cops, known as "guards", do not routinely carry firearms.

But detectives and certain units such as the Regional Support Units (RSU) and the Emergency Response Unit (ERU) are commissioned to carry guns.

A gun-carrying guard is not allowed to wear a regular police uniform.

But armed intervention units and specialist detectives can carry a variety of weapons.

Less-lethal weapons such as tasers and large pepper spray canisters are carried also by the ERU.

“I went back and told the garda he shot Chris in the leg.

“An ambulance came and other gardai arrived.

"One said he had to by law travel to the hospital in the ambulance with him but Chris refused to, so a family member brought him to hospital.”

Sonny added: “She was pretty shaken up by it. She’s eight-and-a-half-months pregnant so it was not a nice thing for her to see.” 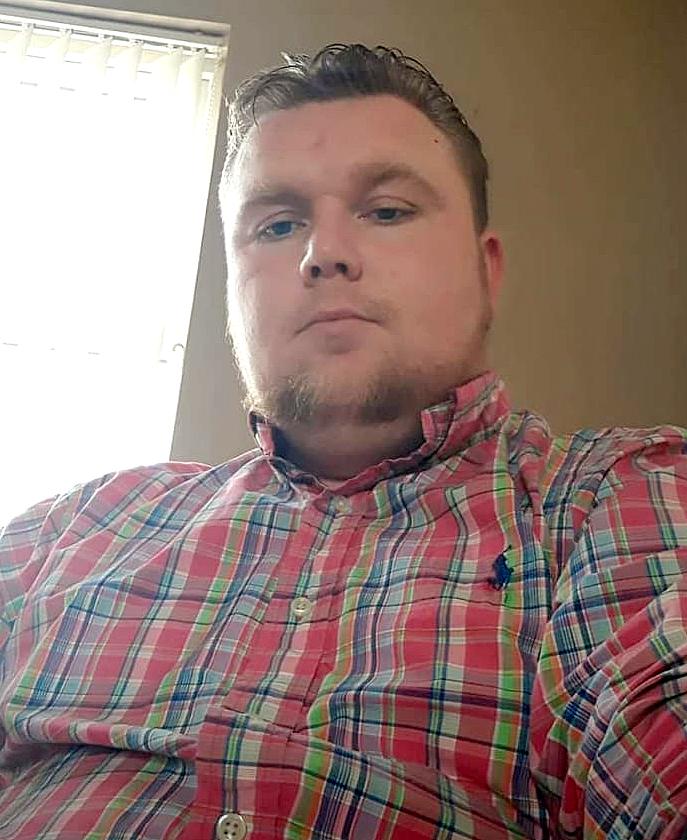 The row is alleged to have started after an ad was placed online offering to refit car engines.

A man from Cork answered the advertisement and a lorry was sent down to pick up his Ford Transit pick-up.

The work was completed but the man arrived with his wife in a Toyota Land Cruiser and the argument began.

Sonny added: “The garda arrived in a civilian vehicle — he was wearing no uniform.

“It’s affected the family deeply alright. Poor Sharon was in an awful state when it happened, totally shocked. 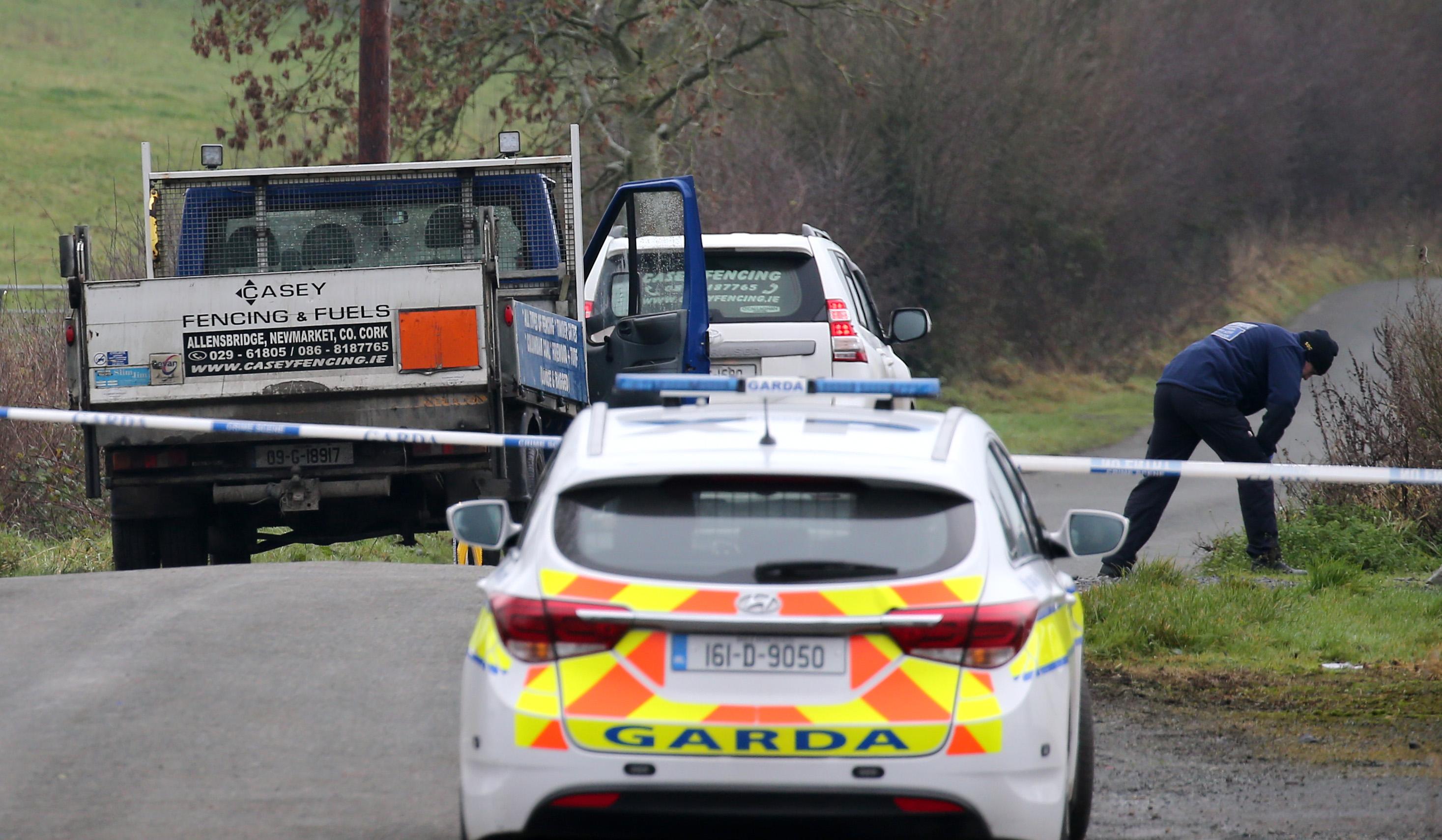 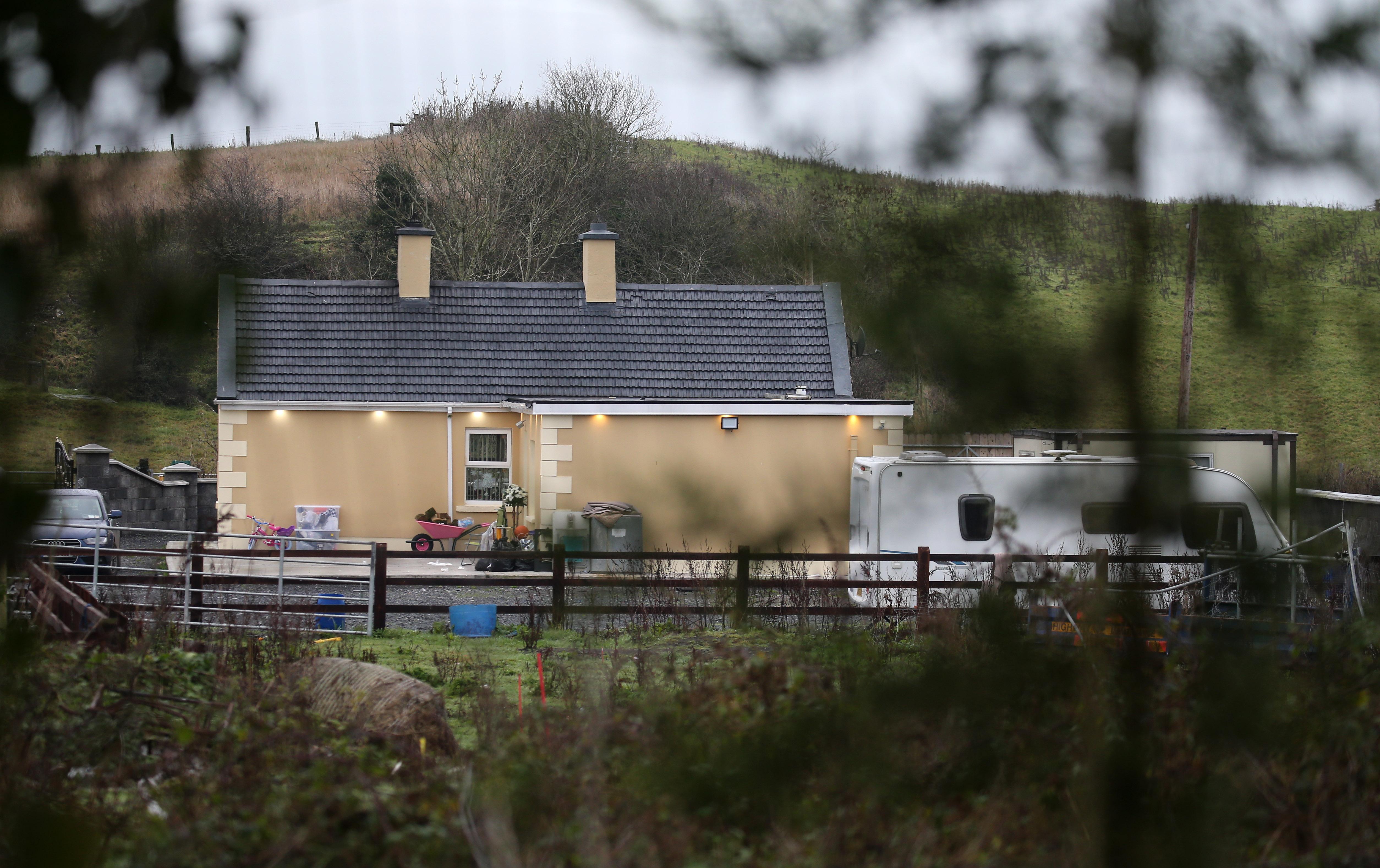 “She’s about to have her fourth child and was put through an awful ordeal as heavily pregnant as she is.

“A big-name solicitor in the UK has already been on to him about it and wants to take the case.

“There was no need for this. We didn’t call them (gardai) anyway and don’t know why he (armed detective) was there.”

Sonny added: “He had hoped to be out this morning but the wound started bleeding again so they kept him in."

In a statement, police said: “As part of an ongoing investigation by gardai from Longford, we attended at an incident in Granard on December 3, 2018.

“During the course of this ­incident, an official Garda firearm was discharged.