DREADLOCKS, braids and ponytails are now allowed in the Royal Air Force.

Cornrows and twists have also been cleared. 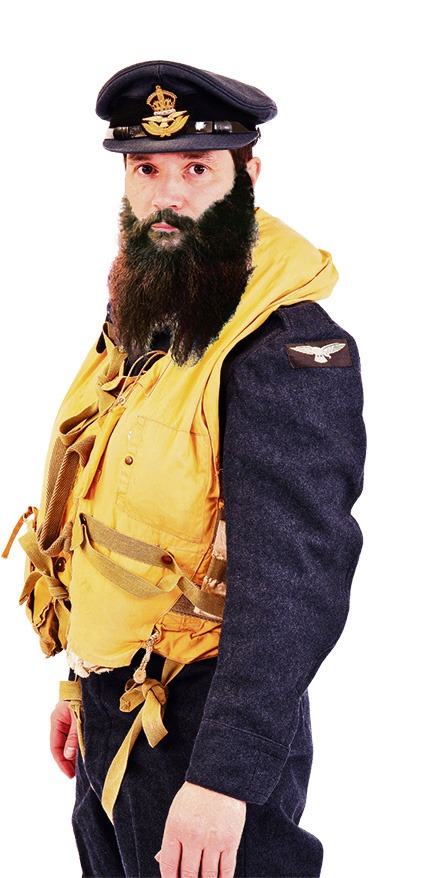 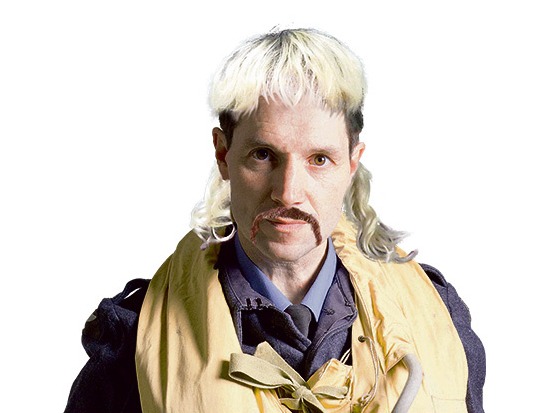 The change could see an influx of hipster hair-dos, Tiger King-style mullets or faddish man buns.

But hair in any style is not allowed below the bottom edge of the collar.

And air crew with big hair will have to wrap their barnet in turbans if it will not fit under berets or peaked caps.

The non-religious turbans must be an “approved service pattern and colour” with a cap badge front and centre.

The rules are the same for everyone, irrespective of their gender.

Last night the RAF — the least diverse of the three armed forces — said the policy maintained “high standards of appearance” while being inclusive of different hair types and cultures.

A spokesman said it was determined to “reflect the society it is charged to protect” and added: “This is one important step, of many, to deliver a next- generation Air Force fit for the 21st century.” 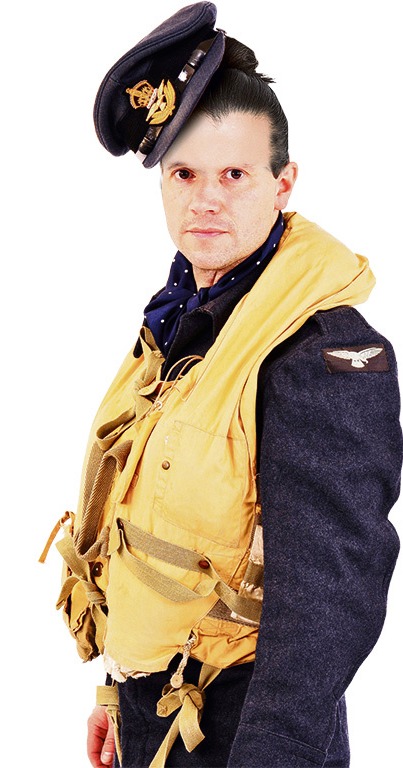 Previously, non-regulation styles were approved only on religious grounds.

Pilots and crew who wear helmets and masks may need to have more traditional crops to make sure kit fits safely.

Last year the RAF allowed beards for the first time and relaxed tattoo rules to allow ink on eyebrows, neck and hands.