A driver in California sped through an intersection and plowed into a group of pedestrians on Tuesday night, injuring at least eight people, including a 13-year-old.

The crash took place at about 6:30 p.m. in Sunnyvale, a suburb of San Jose, and about 45 minutes south of San Francisco.

A Sunnyvale police spokesperson said according to witness statements the driver did not appear to slow down and hit pedestrians in the crosswalk and on the sidewalk. 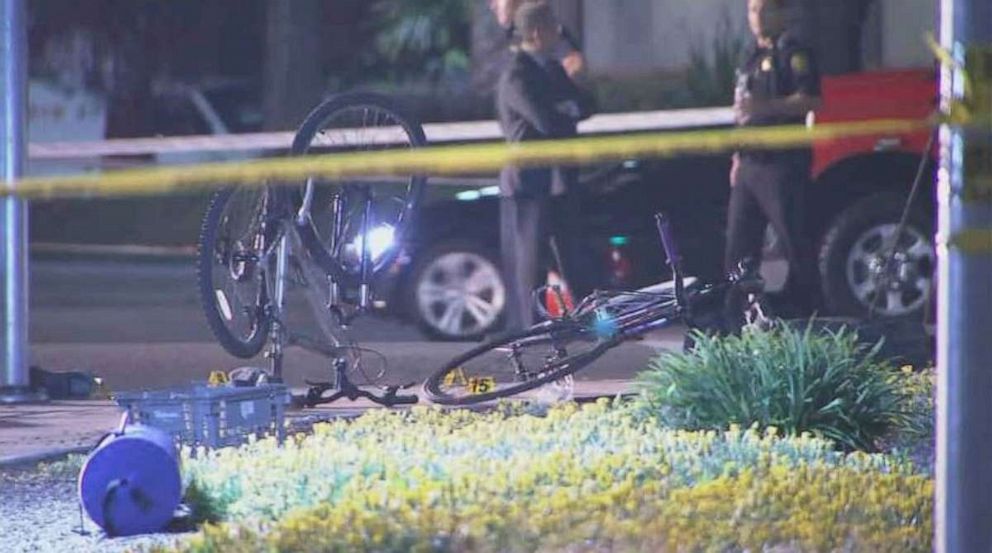 “We do have witness statements that show that vehicle did not attempt to slow down or brake, and the scene itself doesn’t show any evidence of breaking,” Jim Choi, of the Sunnyvale Department of Public Safety, said.

The driver was taken into custody at the scene.

Video from the scene showed a black sedan with heavy front end damage sitting off the side of the road against a tree.

“It looks like it may have been an intentional act,” Choi said. “All of that is under investigation at this time. … We know that this is an isolated event in that no one is outstanding, no danger to the community.” 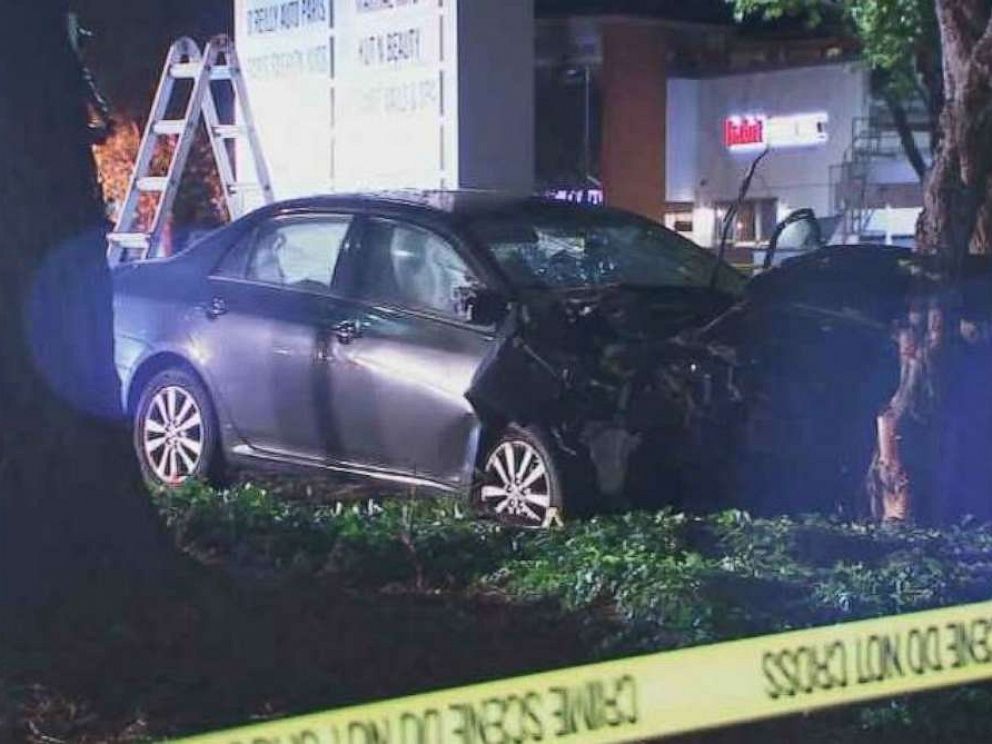 Multiple ambulances were called to the scene to assist with the injured patients, but the exact nature of injuries was still unclear.

“We do know that several of the patients that we had treated on scene had serious injuries, we just don’t know the extent,” Choi said.