Heather Cooper was told she left her motor in a part of the car park reserved for customers of a Derbyshire nightclub, which is currently closed until further notice. 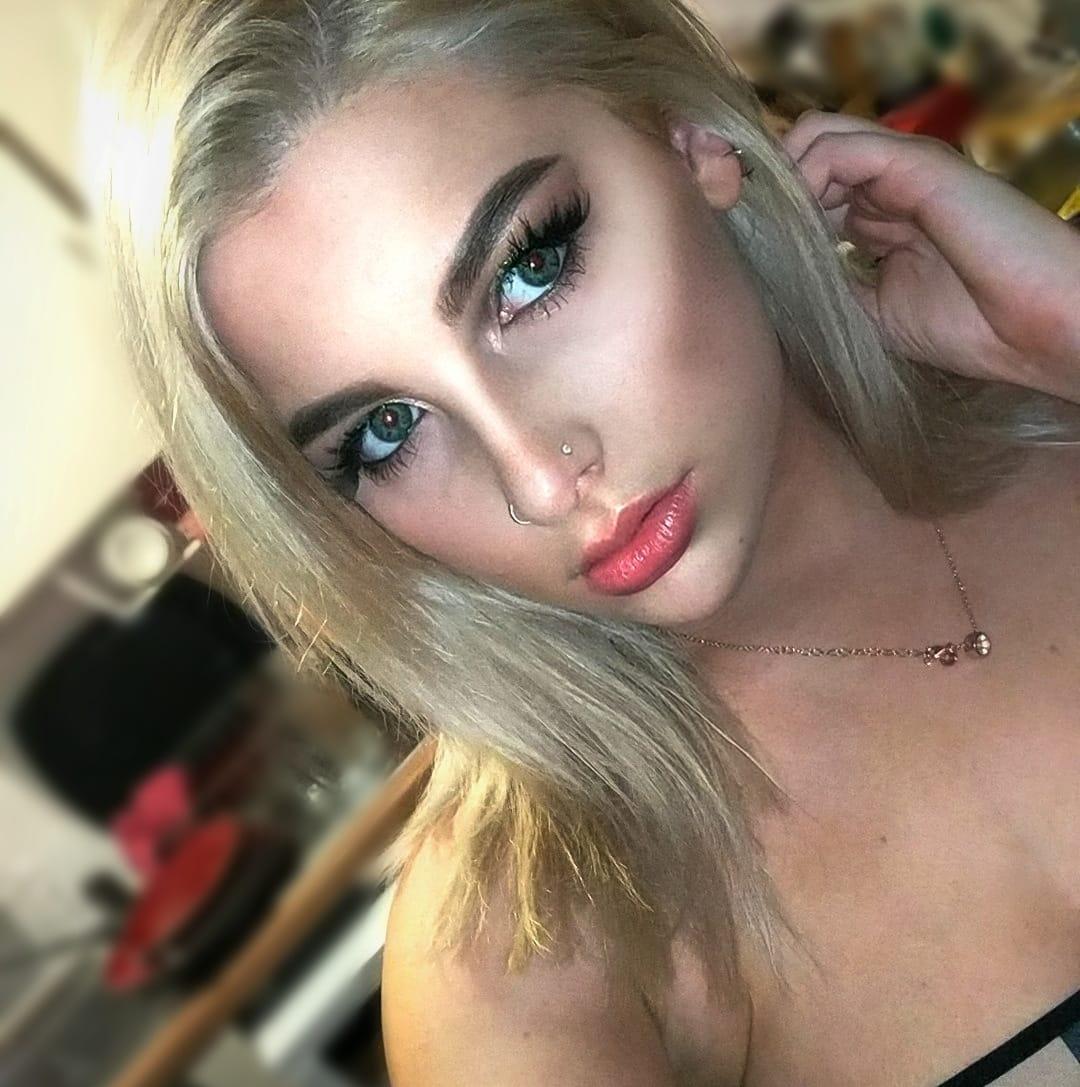 Ms Cooper has refused to pay the fine, which parking company Vehicle Control Services (VCS) has since increased to £160.

The firm has warned that they may take her to county court if the charge is not paid.

Heather said the "restrictive area" of the nightclub was not made clear.

Signs in the car park clearly say it costs £3.50 for all day parking.

The car park is shared with Bounce Revolution nightclub, which shut in December to conduct maintenance work "until further notice".

When I saw it, I was just upset and wondered how I would pay for it

Heather told DerbyshireLive: "It’s not clear at all when you go in there.

"I’ve been parking there for a while and I’ve never had a ticket.

"When I saw it, I was just upset and wondered how I would pay for it."

After she parked her car on December 12, Heather received two letters demanding she pay the fine by the end of January.

She decided to ignore the fine and not appeal the decision, acting on advice she'd received from other people.

But on February 1 she received another letter demanding payment and informing her of the increase.

Heather has been told she has until February 15 to pay the fine. 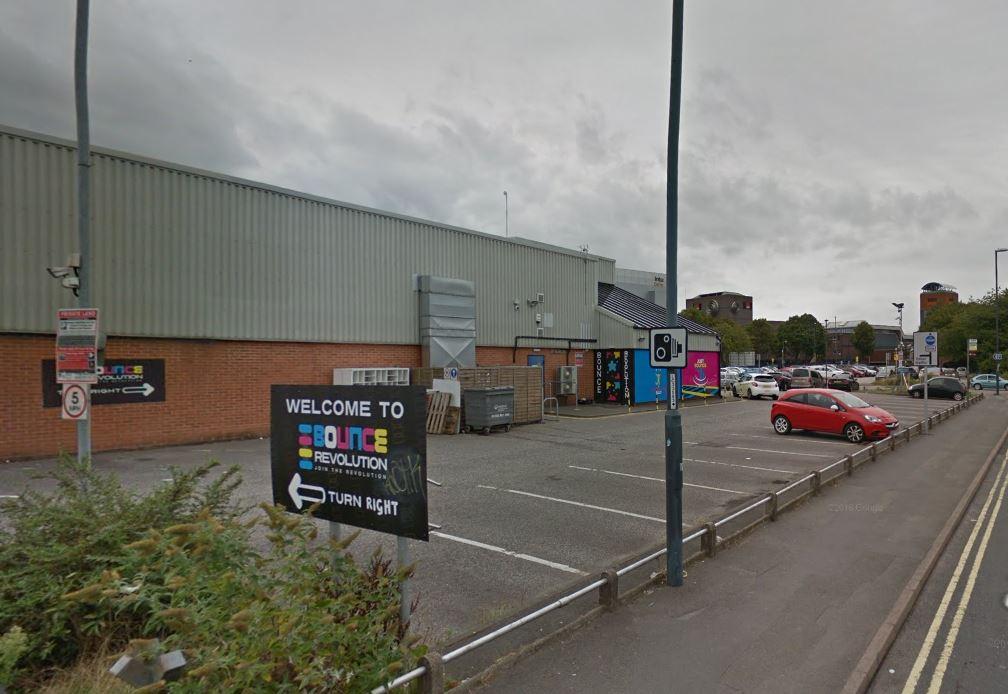