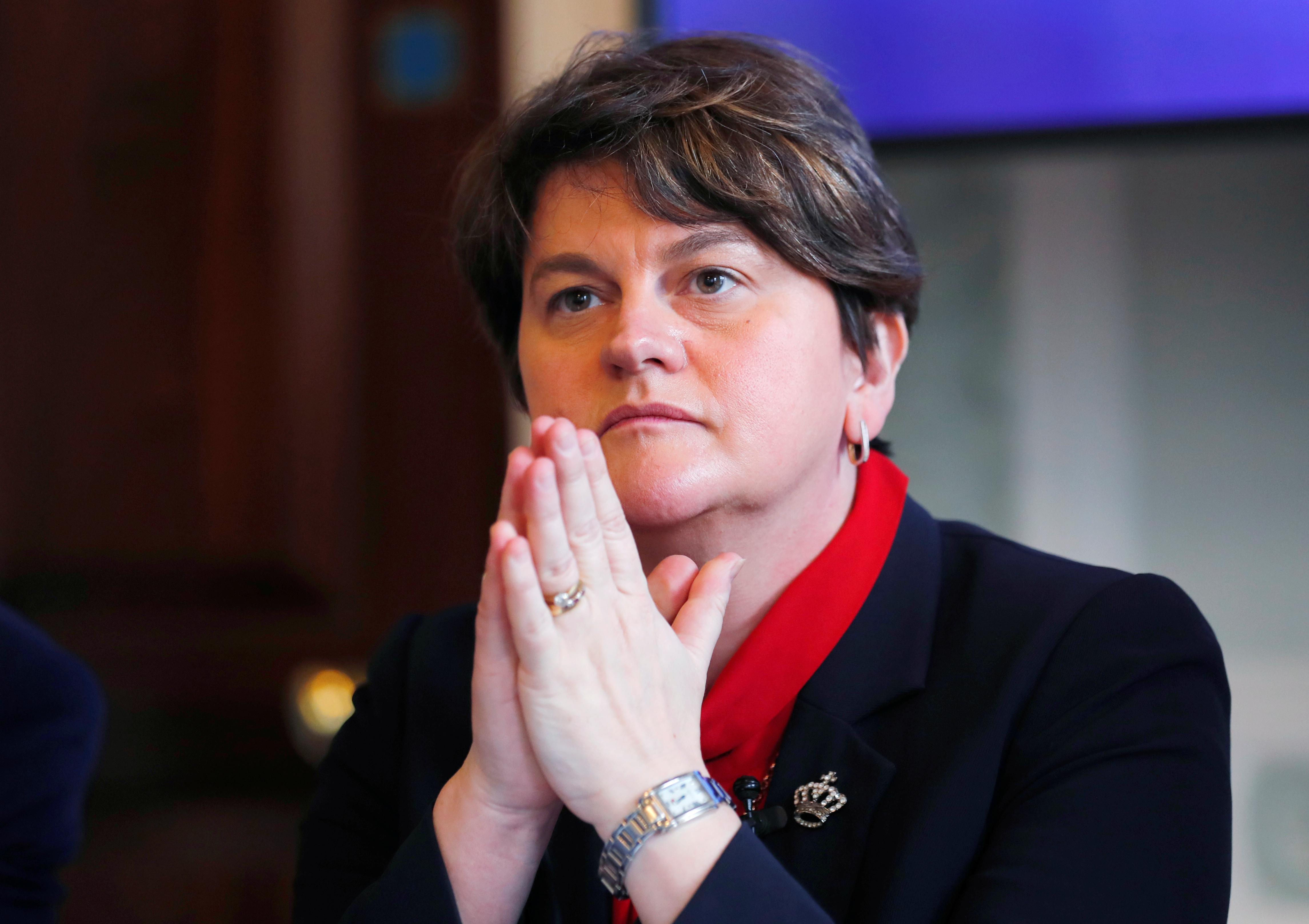 (Reuters) – Northern Ireland’s Democratic Unionist Party has privately decided to back Prime Minister Theresa May’s Brexit deal next week if it includes a clear time limit to the Irish backstop, The Sun reported on Thursday.

The House of Commons will vote next Tuesday on alternative Brexit plans after it rejected the deal May negotiated with the EU, a development that pushed the bloc to brace for a no-deal Brexit in two months.