The move comes after months of tense negotiations as FIFA officials demanded $1 billion for its licensing rights from the company.

Their partnership was set to end after this year’s World Cup in Qatar, but has now been adjusted to run through the Women’s World Cup next summer, according to   the New York Times.

Once that is over, the video game giant plans to launch EA Sports FC in 2023, an interactive form of gaming in collaboration with more than 300 partners across the world of soccer.

‘It was really about how can we do more for the players, more for the fans, how can we offer them more modalities to play, how can we bring more partners into the game and how can we expand beyond the bounds,’ EA CEO Andrew Wilson said of the decision to end the partnership.

The new game is expected to feel similar to the millions of FIFA video game players around the world, as much of the most famous soccer clubs and stars will still be playable due to separate licensing agreements with their teams and leagues.

But major FIFA events, like the World Cup, will not be included.

Shares of EA, which is expected to report its quarterly results after markets close on Tuesday, fell nearly 3 percent in afternoon trading following the news. 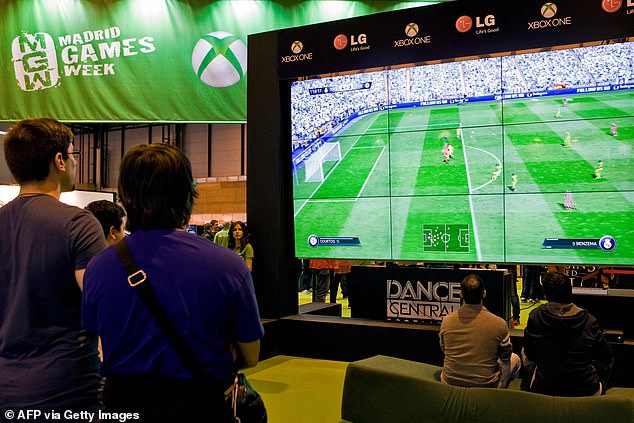 Electronic Arts Inc announced on Tuesday it was officially ending its two decade long video-gaming partnership with world soccer governing body FIFA, which have generated some of the most popular video games. Here, video game fans are seen playing the 2014 version of the game in Madrid, Spain 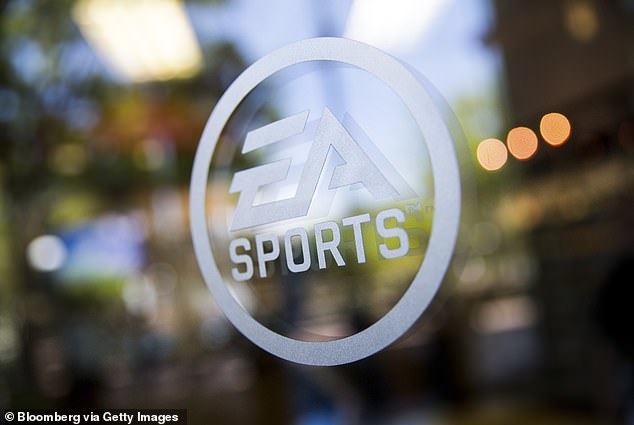 Electronic Arts Inc. is now planning to launch EA Sports FC in 2023, an interactive form of gaming in collaboration with more than 300 global soccer partners 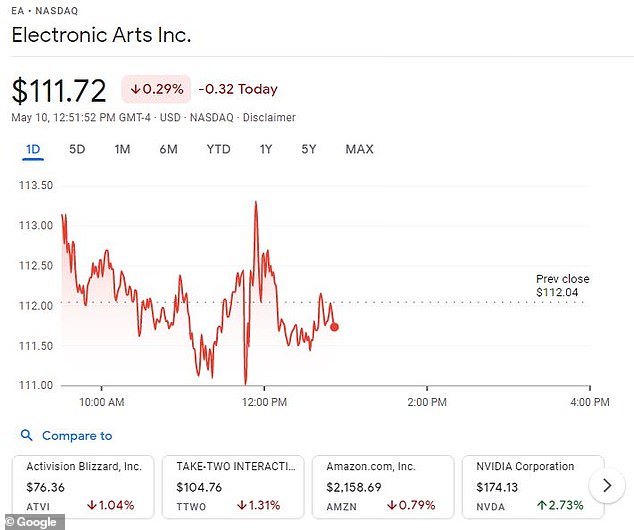 The soccer games have long been a popular staple among millions of players around the world, drawing in casual gamers and esports fans. Over the past two decades, the game has generated more than $20 billion in sales.

But as FIFA and EA’s most recent deal – signed 10 years ago – was about to expire, FIFA officials demanded more from the video game company, the Times reports.

It was seeking to at least double the $150 million it gets annually from EA Sports, its biggest commercial partner.

And it demanded the ability to attach its brand to other video games – which analysts say proved to be a bridge too far for EA Sports. 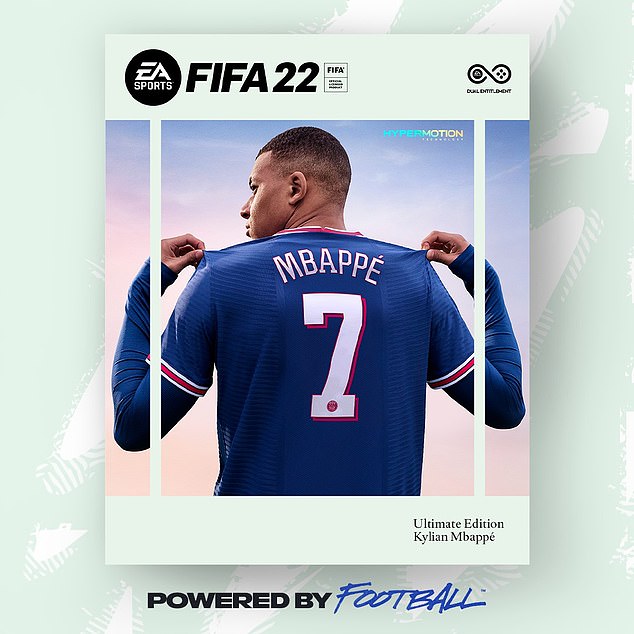