YEREVAN (Reuters) – Armenians vote on Sunday in an early parliamentary election initiated by acting Prime Minister Nikol Pashinyan, who aims to bolster his authority after sweeping to power in a peaceful revolution earlier this year. 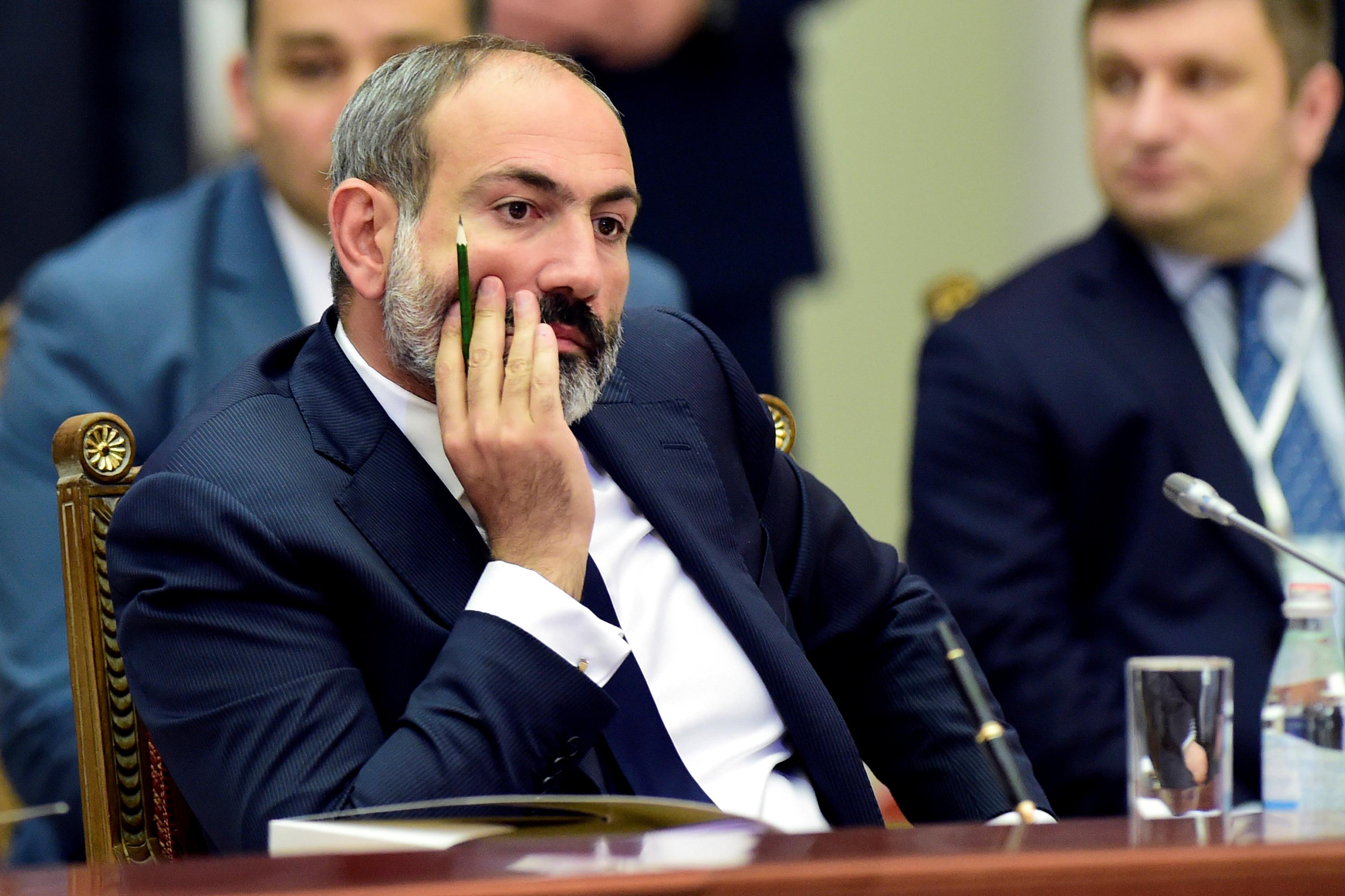 Pashinyan, who was elected premier by lawmakers in May after weeks of mass protests against corruption and cronyism in the ex-Soviet republic, stepped down in October so parliament could be dissolved ready for the early election. [nL8N1SF36S]

Pashinyan, a former newspaper editor jailed for fomenting unrest in 2008, has marked a dramatic break with the cadre of rulers who have run Armenia since the late 1990s.

Former high-ranking officials were sacked and some were arrested after the revolt.

A court of appeal ordered the detention of former President Robert Kocharyan again on Friday on charges of attempting to overthrow the constitutional order. He was first arrested in July but freed the following month and the case was sent to the appeals court.

Kocharyan was Armenia’s second president, serving in the post from 1998 to 2008, when mass protests erupted over a disputed election.

The former ruling Republican Party, however, still dominates the current parliament that was elected in 2017.

Pashinyan has said he expects Sunday’s vote to lead to a legislature that better reflects the nation’s new political landscape.

Nine parties and two blocs are taking part in the election and opinion polls suggest the My Step Alliance, which includes Pashinyan’s Civil Contract Party, will easily win a parliamentary majority.

After taking office, Pashinyan promised there would be no major shifts in Armenian foreign policy and has offered assurances he will not break with Moscow.

Armenia hosts a Russian military base and is a member of Russia-led military and economic alliances.

Pashinyan also suggested he would stick with existing policies on the long-running issue of Nagorno-Karabakh.

A mountainous part of Azerbaijan, Nagorno-Karabakh, is run by ethnic Armenians who declared independence from Baku during a conflict that broke out as the Soviet Union crumbled in 1991.

Though a ceasefire was agreed in 1994, Azerbaijan and Armenia still regularly accuse each other of conducting attacks around Nagorno-Karabakh and along the Azeri-Armenian border.