COMEDIAN Eddie Large has died from coronavirus at the age of 78, his family said today.

The comedian, famous for his double act with Syd Little, had been suffering with heart failure and contracted the deadly virus in hospital. 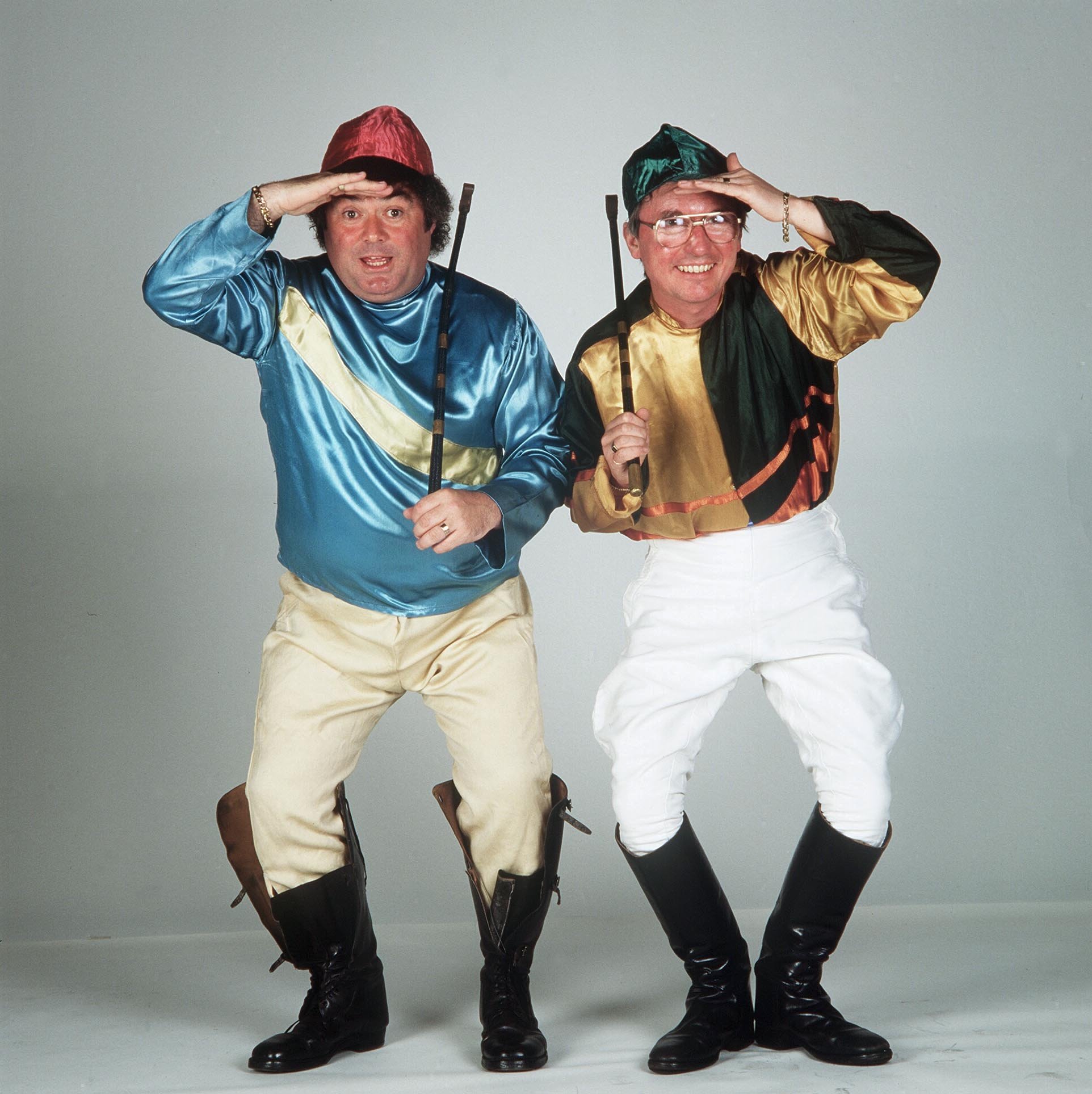 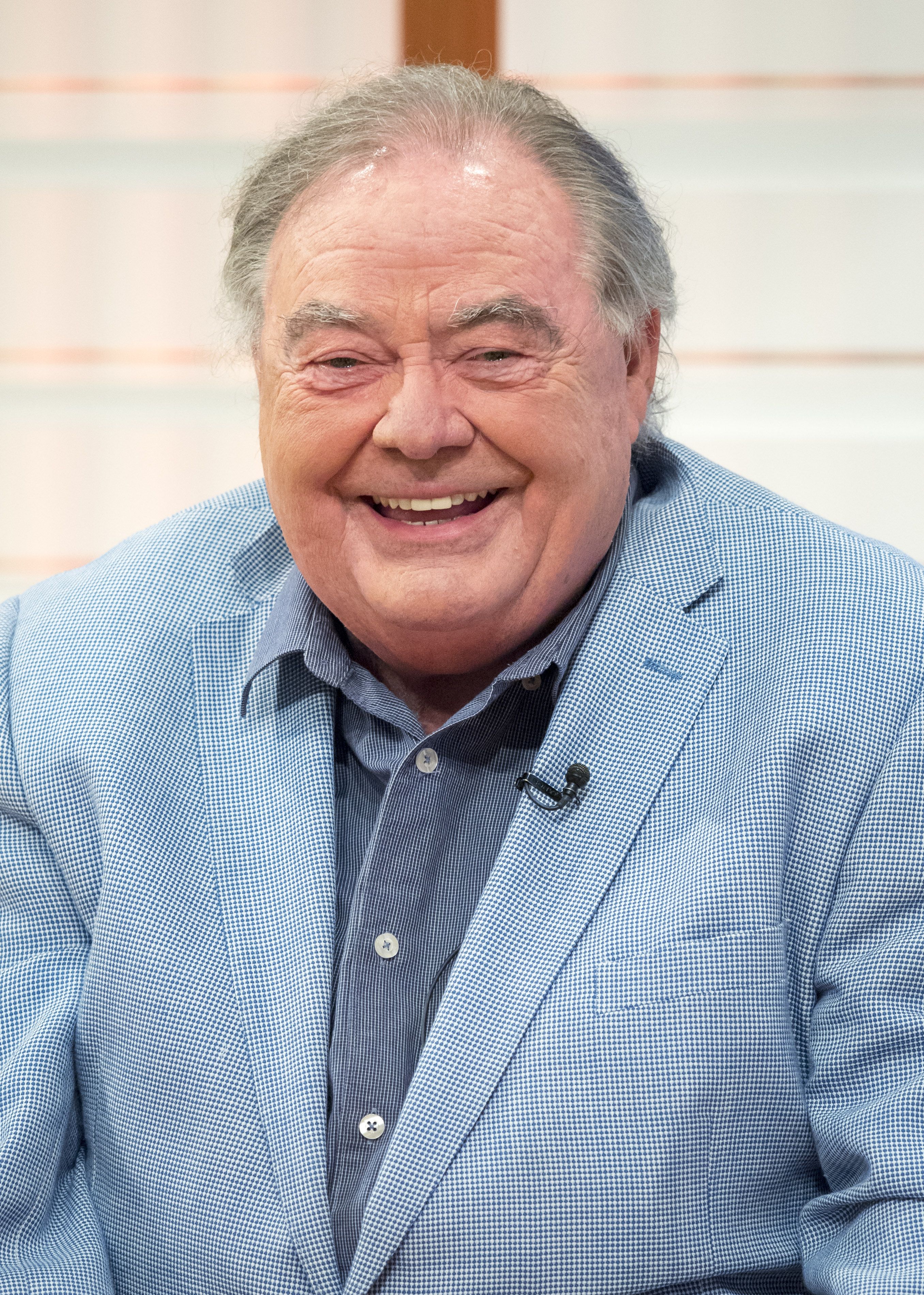 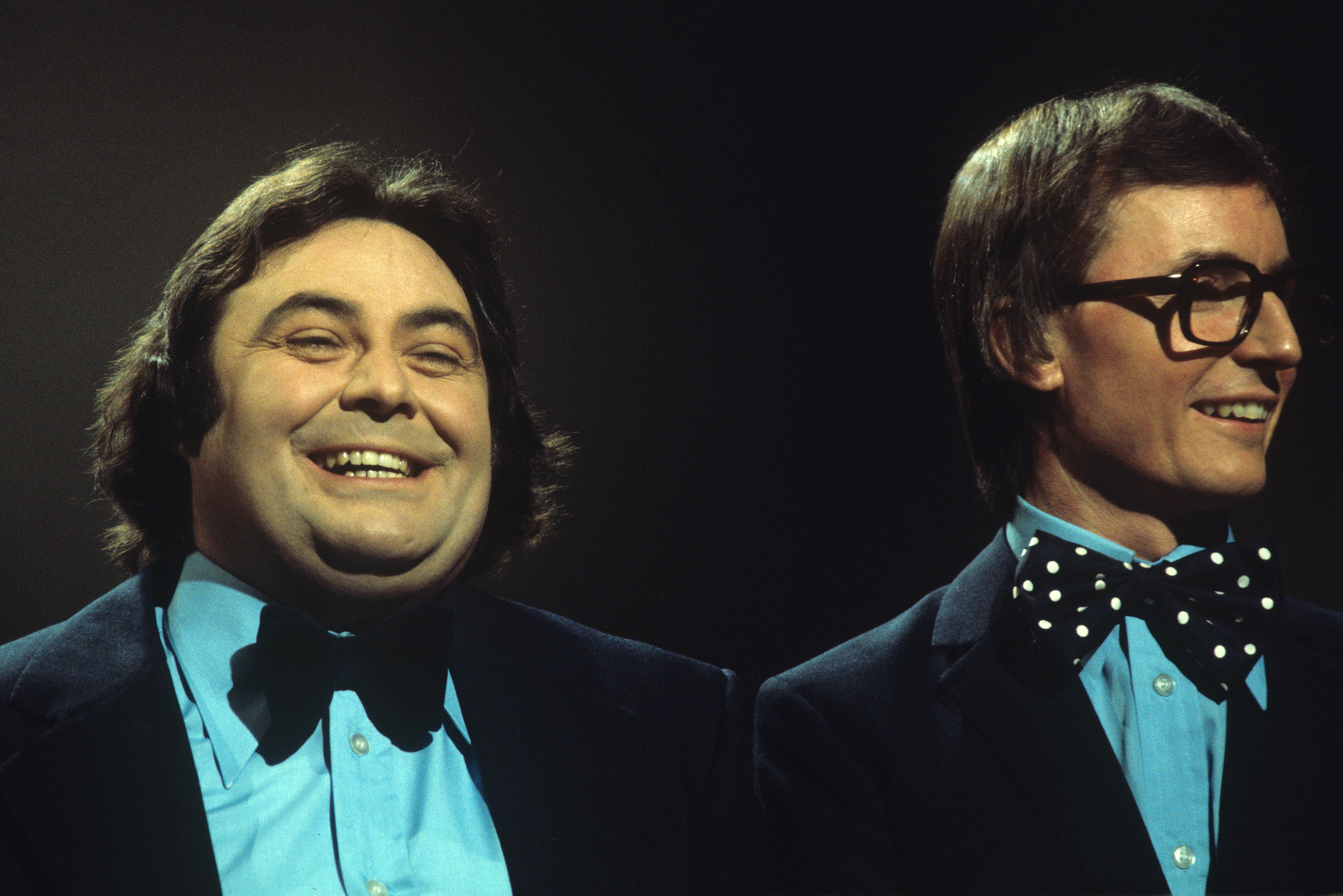 After forming double act Little and Large in 1963, the duo went on to win Opportunity Knocks and had a long-running comedy sketch show on BBC One in the 1970s and 80s.

Announcing his dad's death today, son Ryan wrote: "It is with great sadness that Mum and I need to announce that my Dad, Edward McGinnis, passed away in the early hours of this morning.

"He had been suffering with heart failure and, unfortunately while in hospital, contracted the coronavirus which his heart was sadly not strong enough to fight.

"Dad had fought bravely for so long. Due to this horrible disease we had been unable to visit him at the hospital but all of the family and close friends spoke to him every day.

"We will miss him terribly and we are so proud of everything he achieved in his career with Syd and know that he was much loved by the millions that watched them each week."

Large, who lived near Bristol, leaves behind wife Patsy and 26-year-old son. He also has two daughters and three grandchildren. 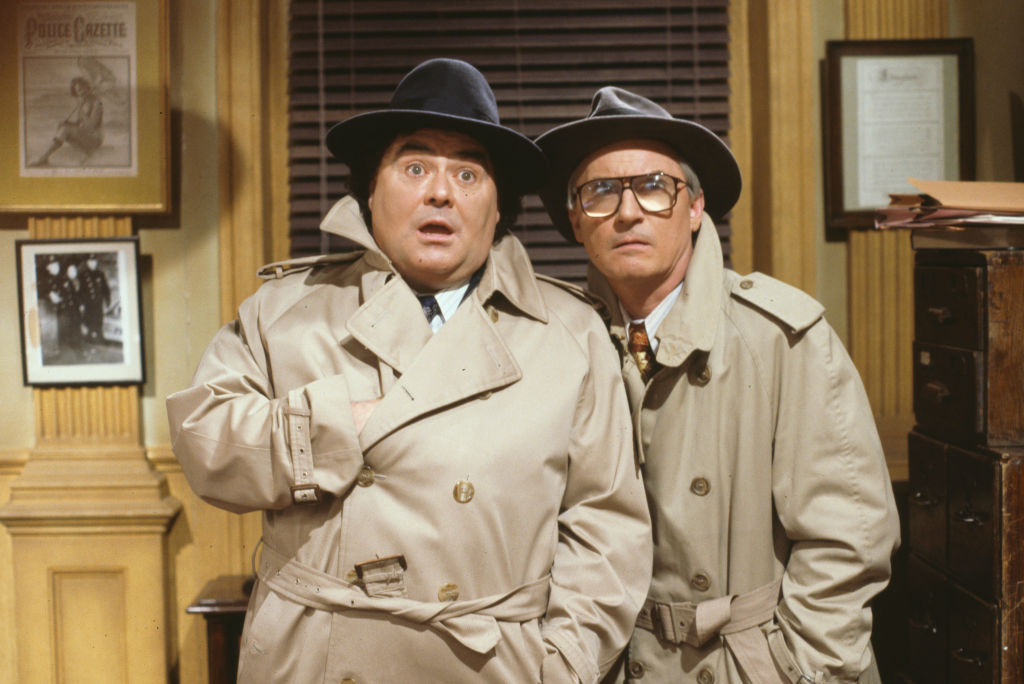 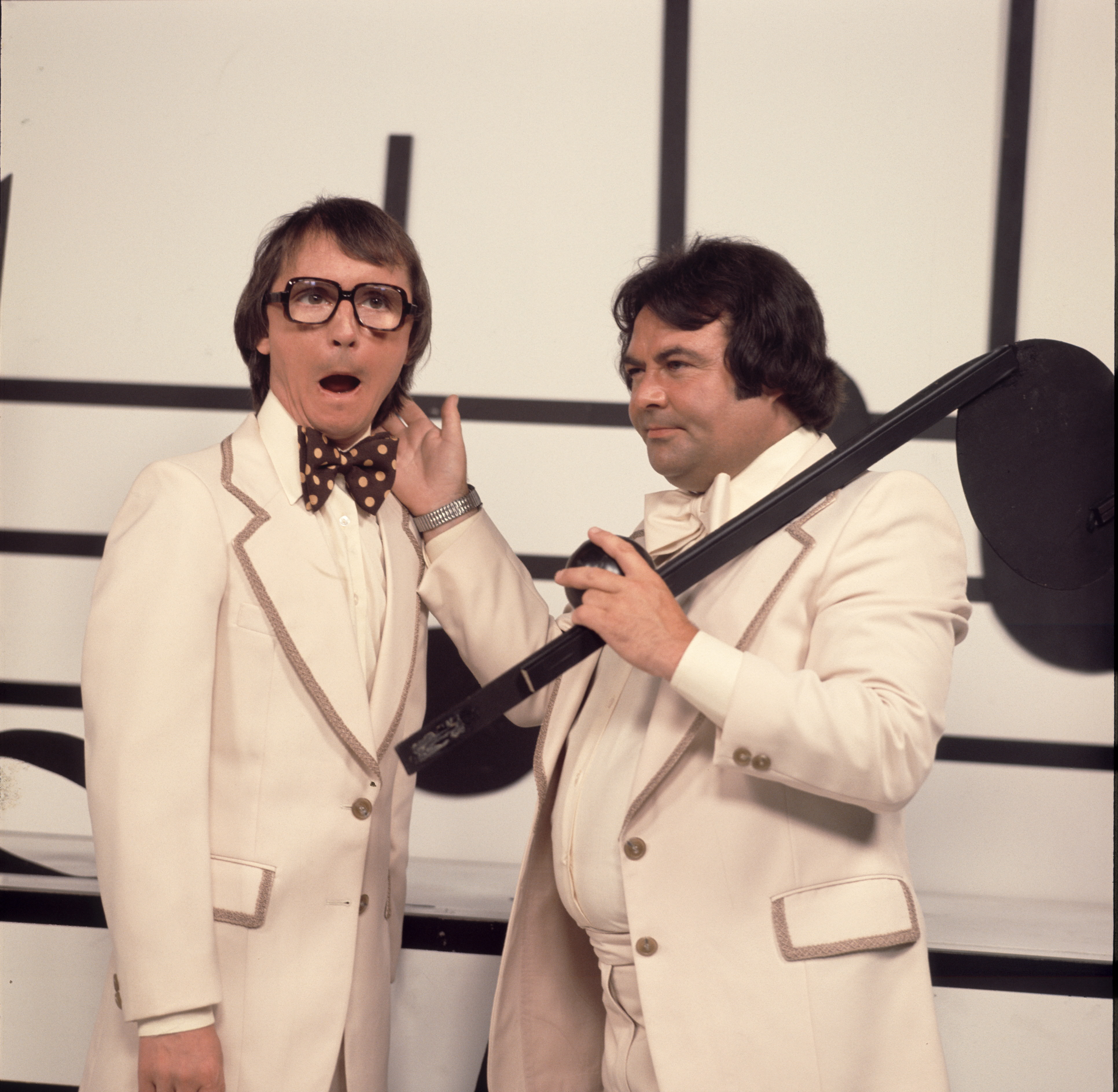 The comic has suffered previous health troubles – particularly with his heart and kidneys.

Last August he revealed how he spent weeks in intensive care before receiving a heart transplant in 2003.

His ailing health is what sparked him to split from his Little and Large comedy act, saying it was the "hardest" thing he had to do.

He said: "That phone call to Syd was the most painful I've ever had to make.

"I was crying my eyes out because I knew I was putting him out of work. He had bills to pay. I felt horrible.

"We weren’t just a double act. We were mates, right from the start."

Paying tribute today, comedian Timmy Mallett said: "Dear Eddie Large – thank you for the laughter and joy. Deepest condolences to all your family and friends."