A group of armed fighters from El Chapo’s former cartel showed up to lend its support to another group that has been waging a two-year battle with Mexico’s most powerful cartel.

A bystander recorded the moment alleged members of the Sinaloa Cartel were inside several trucks that drove down a street in Allende, a city in the central state of Guanajuato.

The video has been picked up by national outlets in Mexico. It also showed a convoy led by two vehicles with sirens. 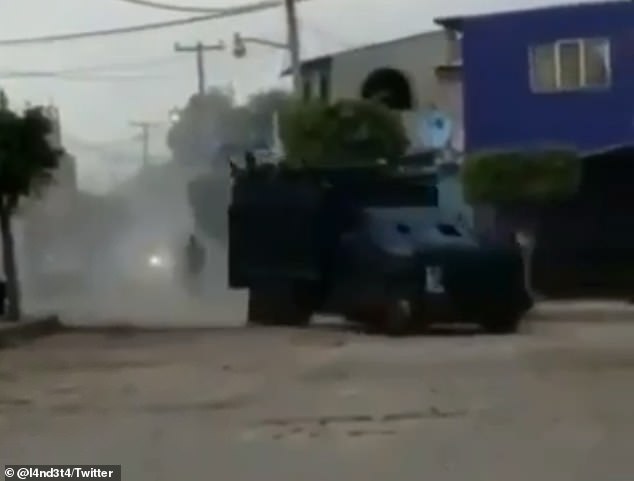 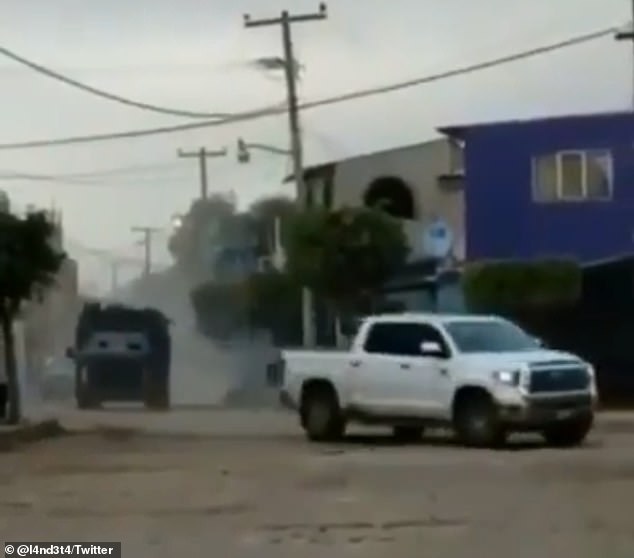 Authorities told DailyMail.com on Monday that they are still investigating the veracity of the video that shows alleged members of the Sinaloa Cartel arriving in Allende, Guanajuato 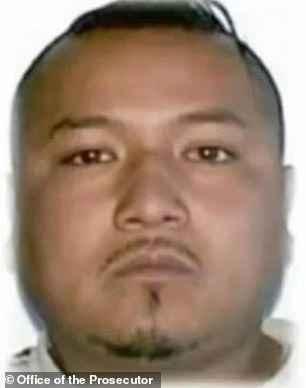 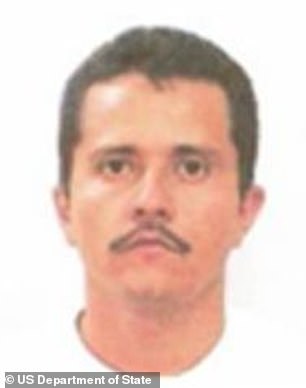 Since December 2017, cartels led by José Antonio Yépez Ortiz (left) and Nemesio ‘El Mencho’ Oseguera Cervantes (right) have been involved in an intense fight for the control of the illegal fuel selling business

The reported presence of the Sinaloa Cartel in Allende was in response to aid the Santa Rosa de Lima Cartel, which has been involved in an all-out war with the New Jalisco Generation Cartel, considered by analysts to be the most powerful in Mexico.

Spokespersons for the Guantanamo Public Safety Ministry and the Guanajuato State Prosecutor’s office told DailyMail.com they were still investigating the footage’s veracity.

The date of the alleged incursion is unknown.

According to Infobae, the presence of the Sinaloa Cartel was part of a union that has been formed by the Sinaloa Cartel, Gulf Cartel and Zetas Cartel, among others, to drive out the New Jalisco Generation Cartel and its leader, Nemesio ‘El Mencho’ Oseguera Cervantes, a former ally of Joaquín ‘El Chapo’ Guzmán.

José Antonio ‘El Marro’ Yépez Ortiz, leader of the Santa Rosa de Lima Cartel, has been at odds El Mencho since December 2017 when he declared war on the powerful Mexican criminal syndicate. 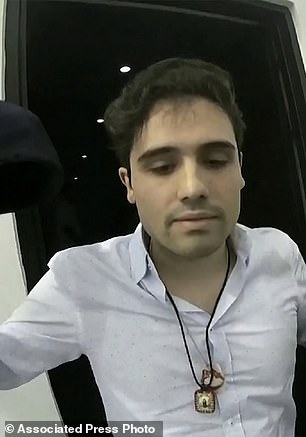 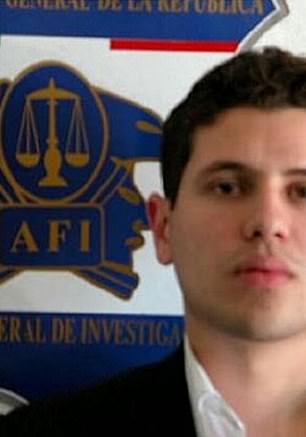 Ovidio Guzmán López (pictured), the son of Joaquín ‘El Chapo’ Guzmán, turns himself in during an operation earlier this month in Mexico. The United States seeks his extradition because it wants to shut down his alleged fentanyl trafficking system 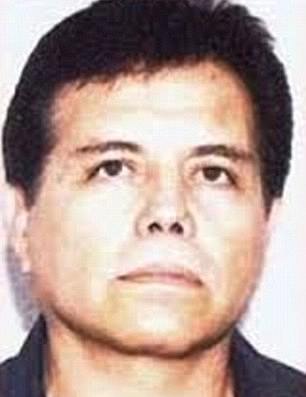 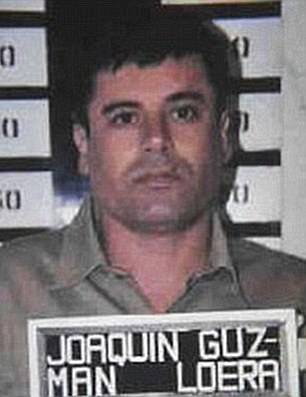 With ‘El Chapo’ [right] serving a life sentence in the United States, the 70-year-old ‘El Mayo’ [left] has led the Sinaloa Cartel’s day-to-day operations along with his associate’s son 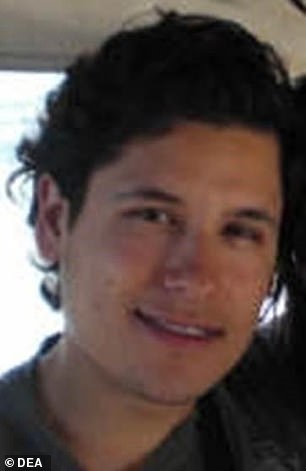 Both groups fighting over the illegal petroleum trade, which last year caused hiked fuel prices, a severe fuel drought and long lines at gas stations throughout the country.

There were also reports that this unified front of cartels would look to support self-defense groups who have been trying to keep the New Jalisco Generation Cartel from taking over their towns.

Under El Mencho, the cartel has increased its presence in 25 of 32 states.

El Mencho is the most-wanted man in Mexico and one of the most-sought after by the United States Department of Justice, who is offering a $10 million bounty after the agency initially offered $5 million.