A HERO mum died shielding her two-month-old son as a gunman opened fire in a Texas Walmart – killing 19 others.

Jordan Anchondo, 25, was shopping for back-to-school supplies when Patrick Crusius entered the store in El Paso armed with an AK47-type rifle. 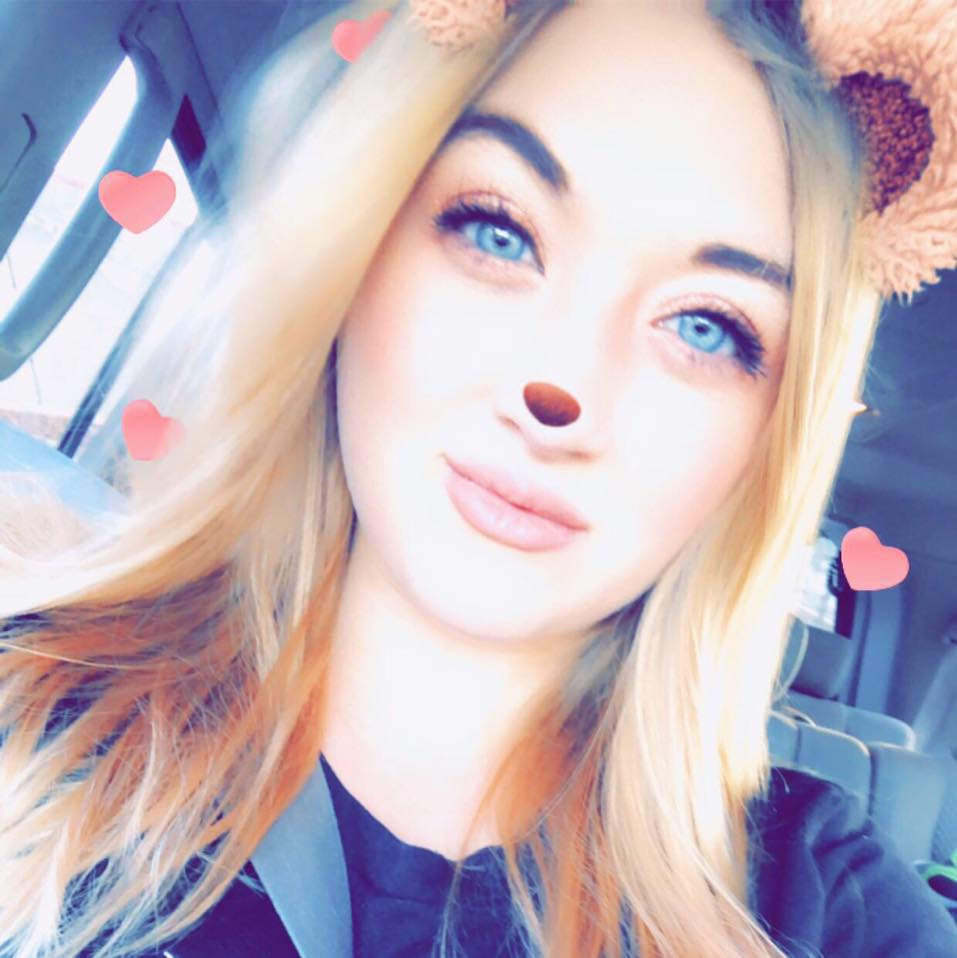 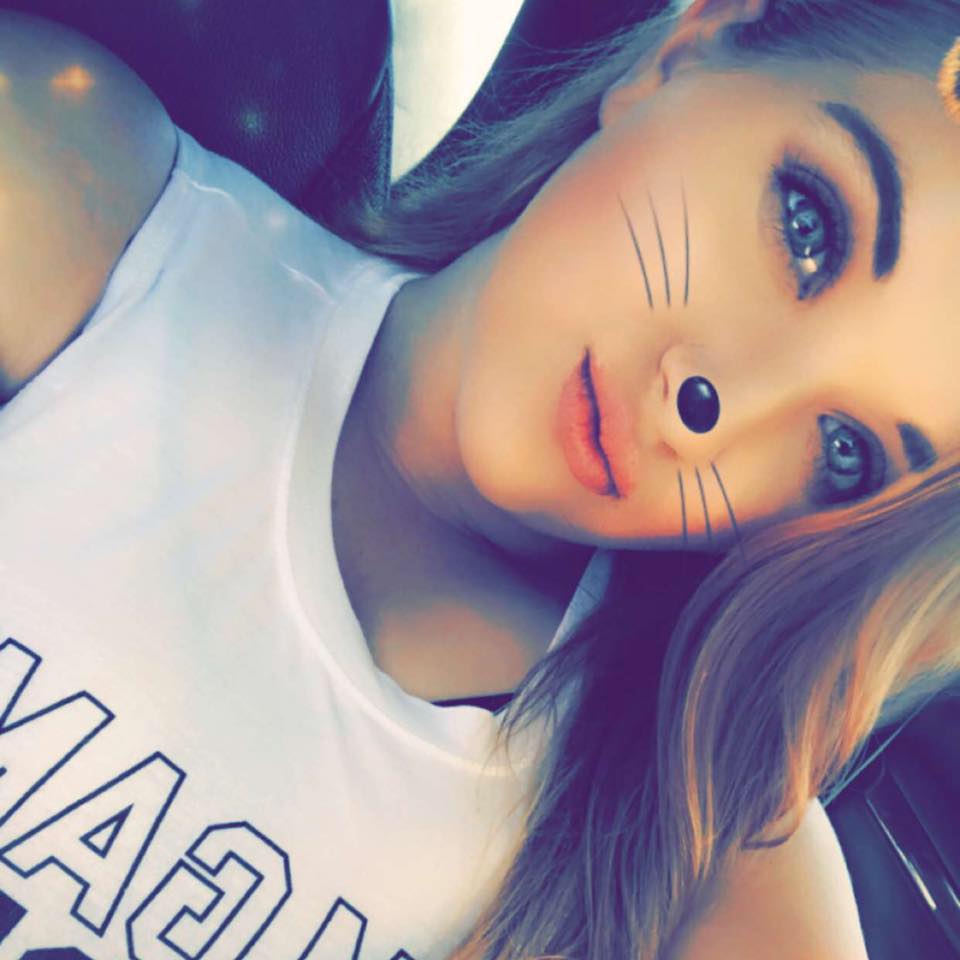 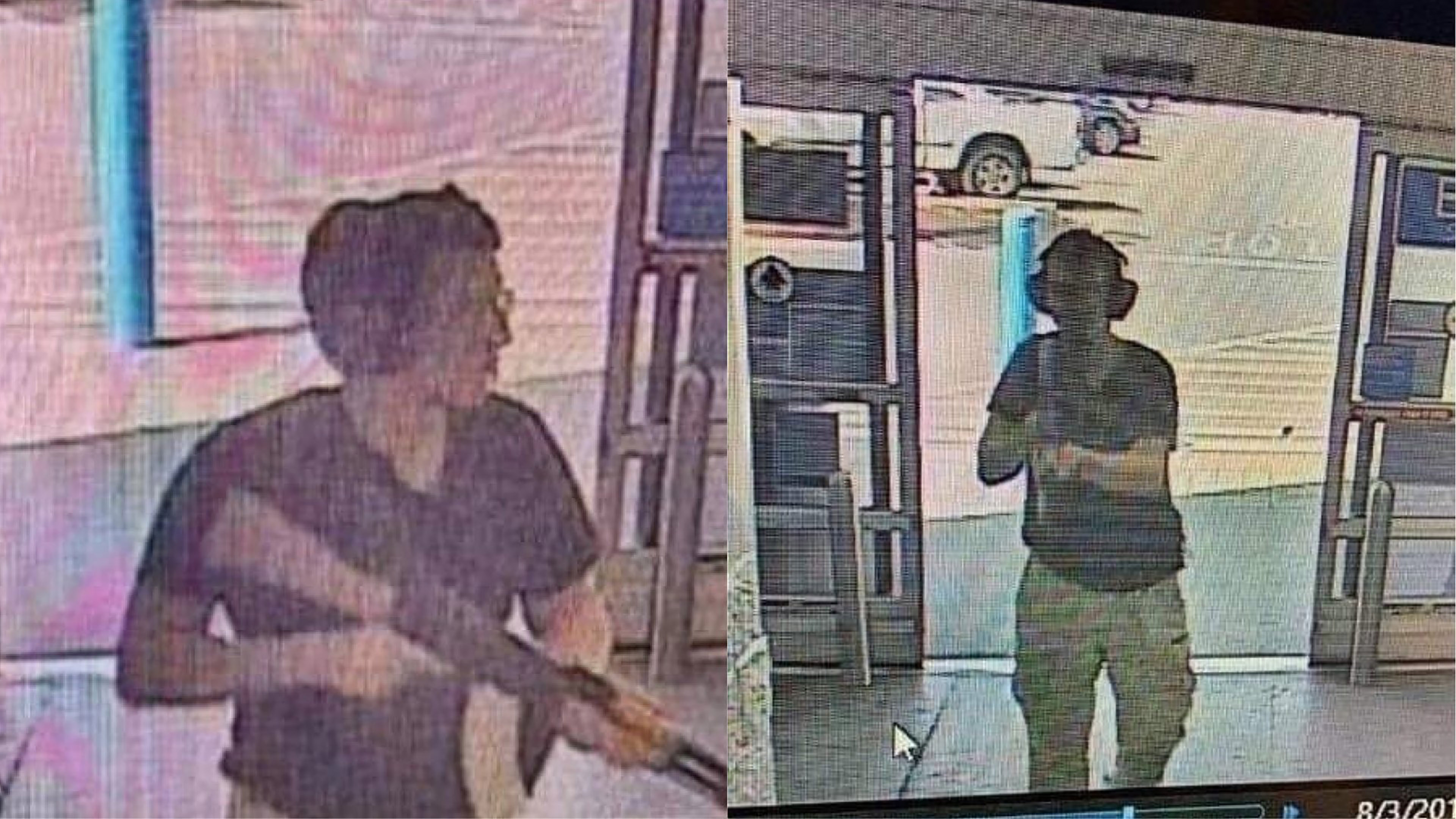 The 21-year-old, from Allen, Texas, gunned down families and kids as he went on a 20-minute rampage after uploading an anti-Mexican manifesto online.

At least 20 people were killed and a further 26 were injured before Crusius was arrested at the scene.

Ms Anchondo’s heartbroken sister Leta Jamrowski, 19, revealed that her sibling had been killed in the attack.

Leta said her older sister fell on her baby as she was shot and her son is still being treated in hospital.

She said: "From the baby's injuries, they said that more than likely my sister was trying to shield him.

"So when she got shot she was holding him and she fell on him, so that's why he broke some of his bones.

"So he pretty much lived because she gave her life."

Distraught Ms Jamrowski added that she fears her brother-in-law Andre Anchondo was also among the dead as he has not been in contact.

From the baby's injuries, they said that more than likely my sister was trying to shield him.

Mexican authorities confirmed three of its citizens were killed – although they have not been named.
Their foreign relations secretary Marcelo Ebrard said six Mexicans were wounded.

Cops added that at least two people are in a “life-threatening predicament” while nine other are in a “critical” condition.

Cops, who killed the shooter at the scene in Dayton, say the suspect used a high-powered rifle to fire on innocent revellers enjoying a Saturday night out at 1am.

Crusius, a “white supremacist” from Allen, Texas, is suspected of posting a sick race-hate manifesto online which railed against “race mixing”.

In his manifesto, titled The Inconvenient Truth, he also called on the deportation of immigrants and urged authorities to “send them back”.

He also wrote how he was "inspired" by the Christchurch massacre in New Zealand that left 51 dead in March.

Crusius, wearing ear defenders and cargo trousers, later went on to tell investigators he wanted to shoot as many Mexicans as possible, according to ABC News.

The attack is the eighth-deadliest mass shooting in US history – and the deadliest of the 21 attacks in the United States this year. 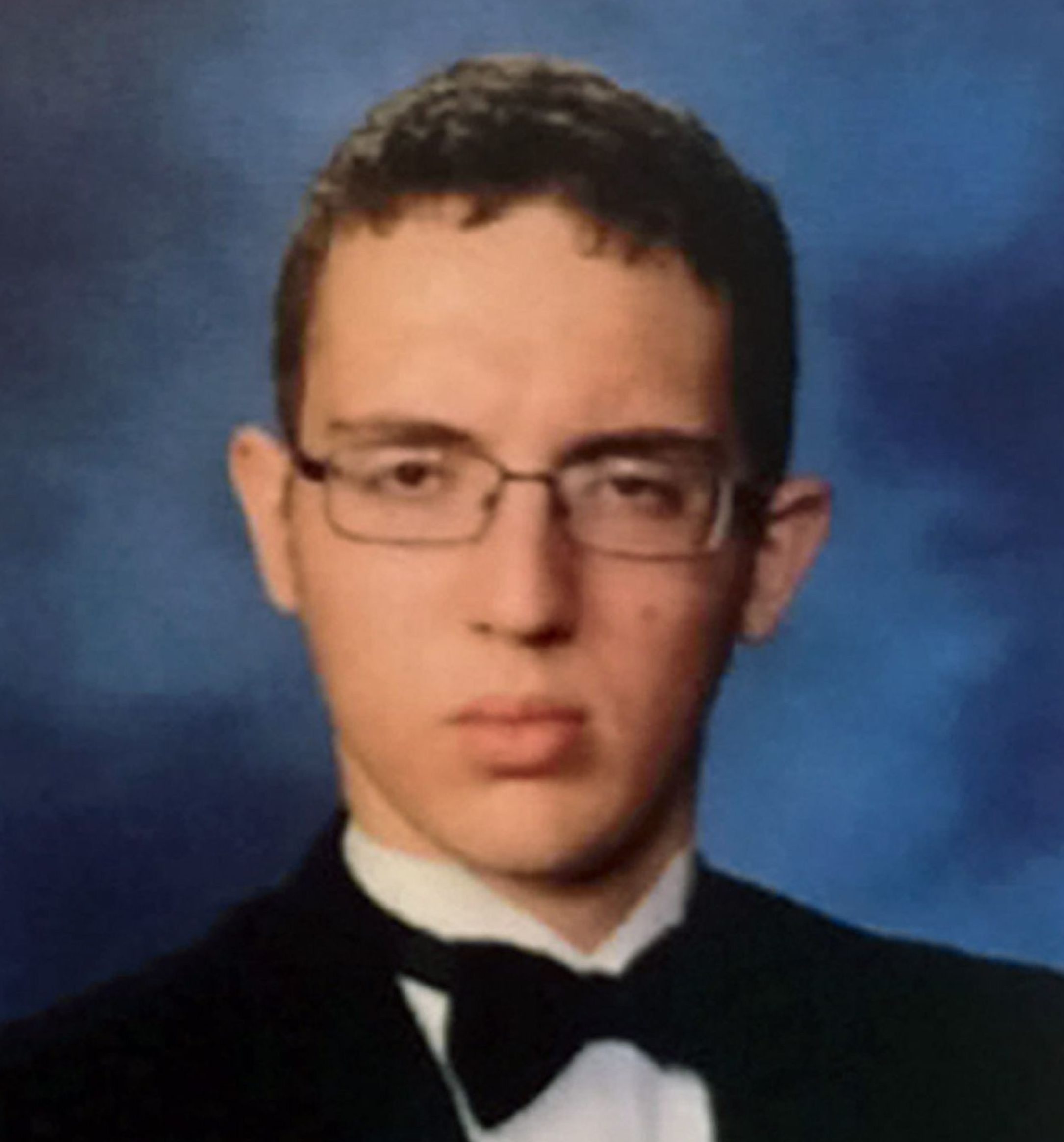 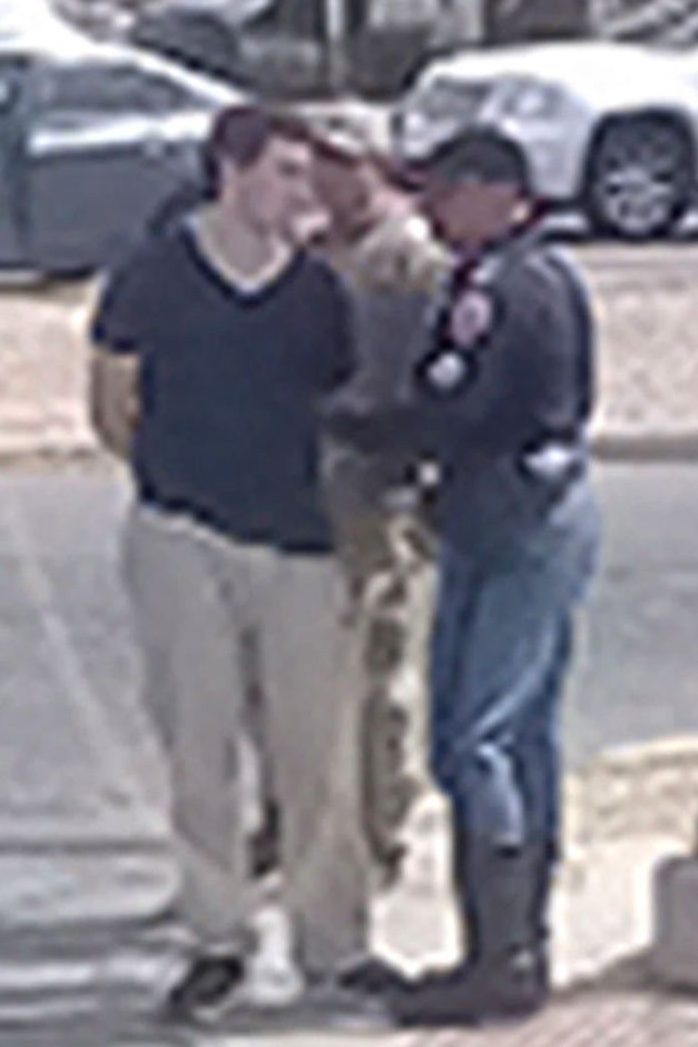 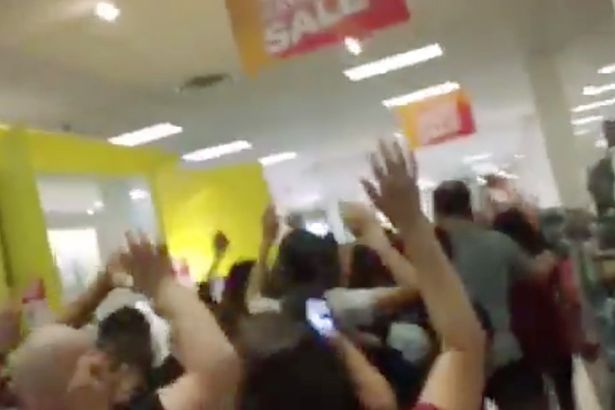 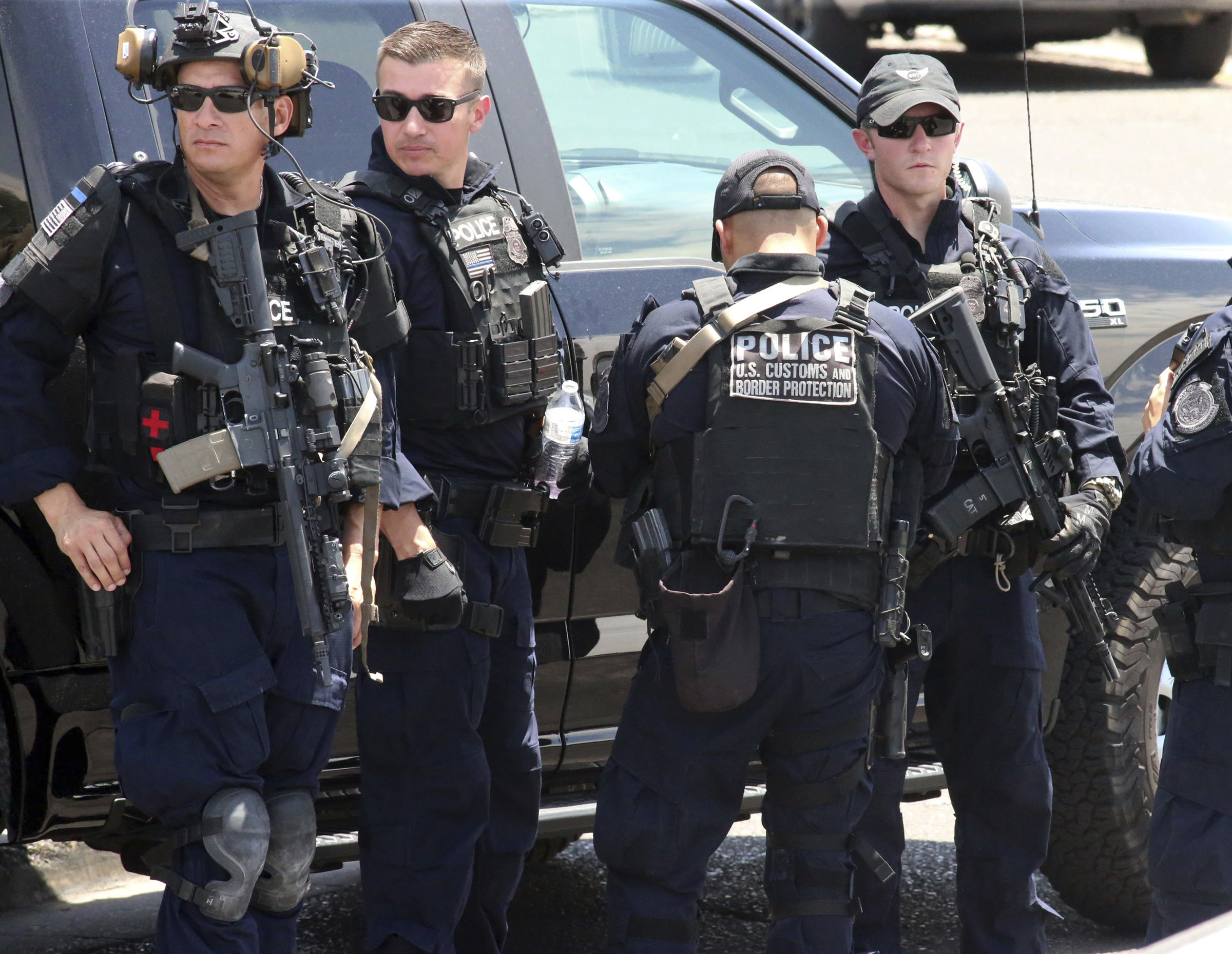 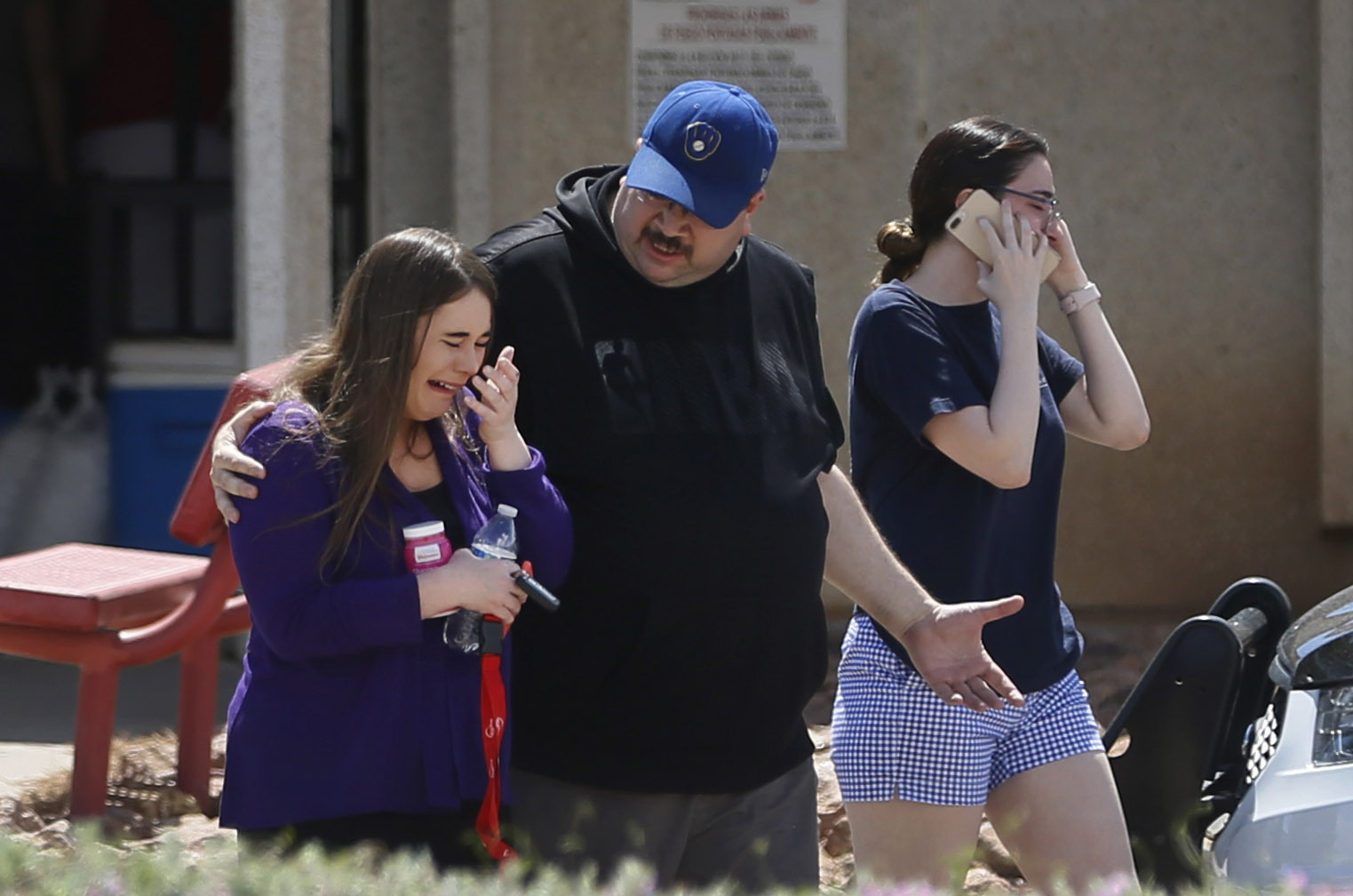 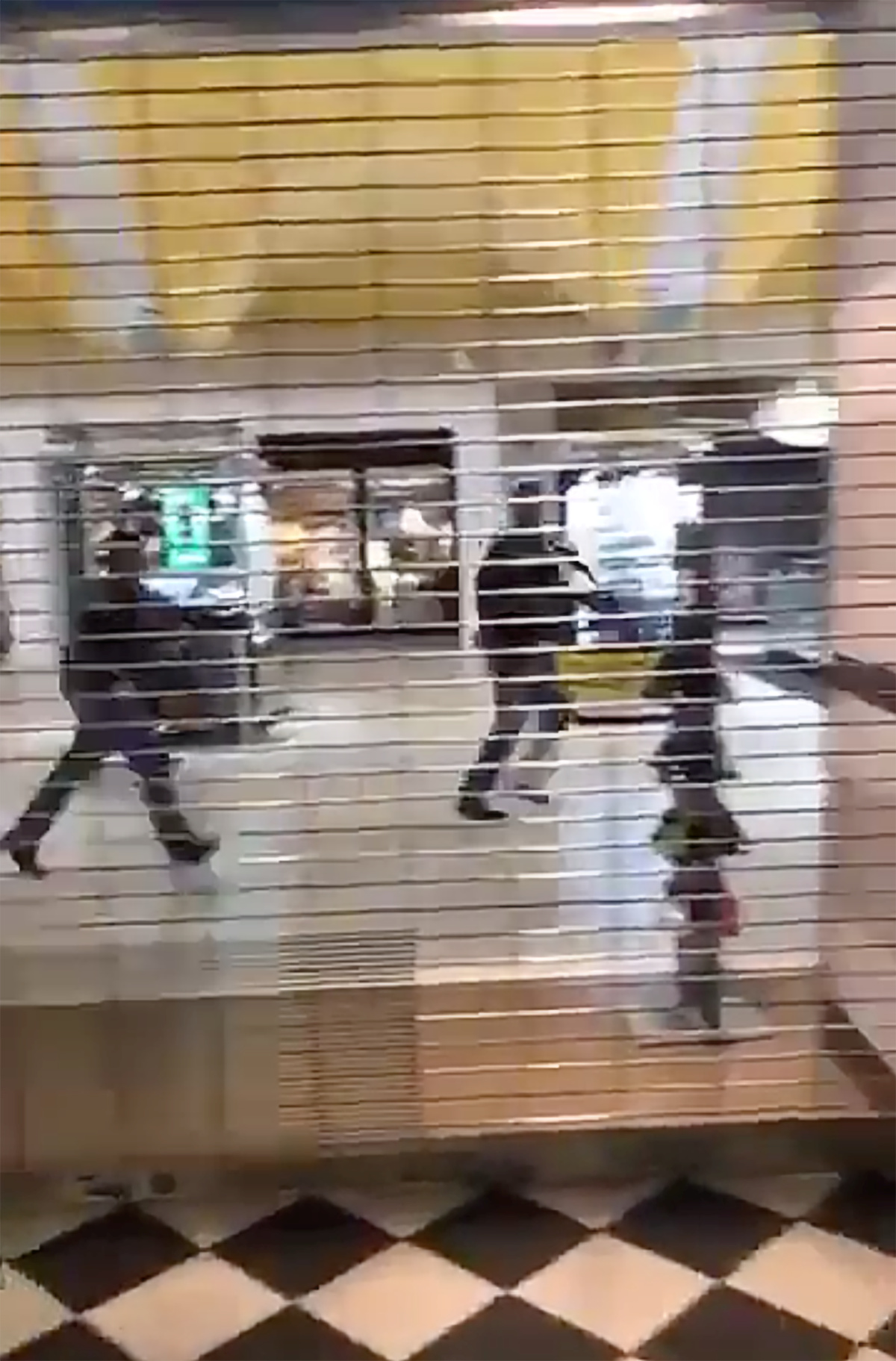 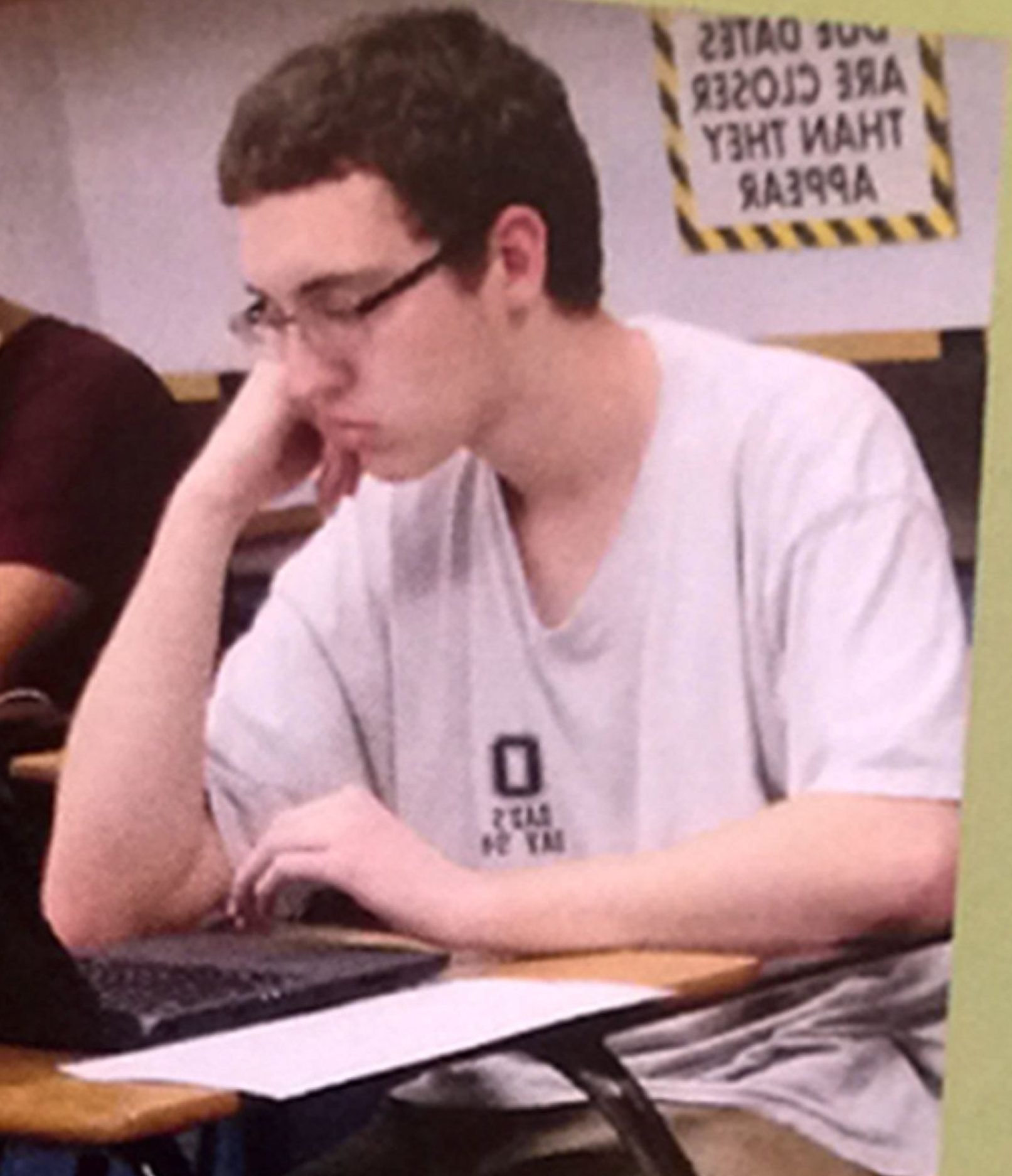 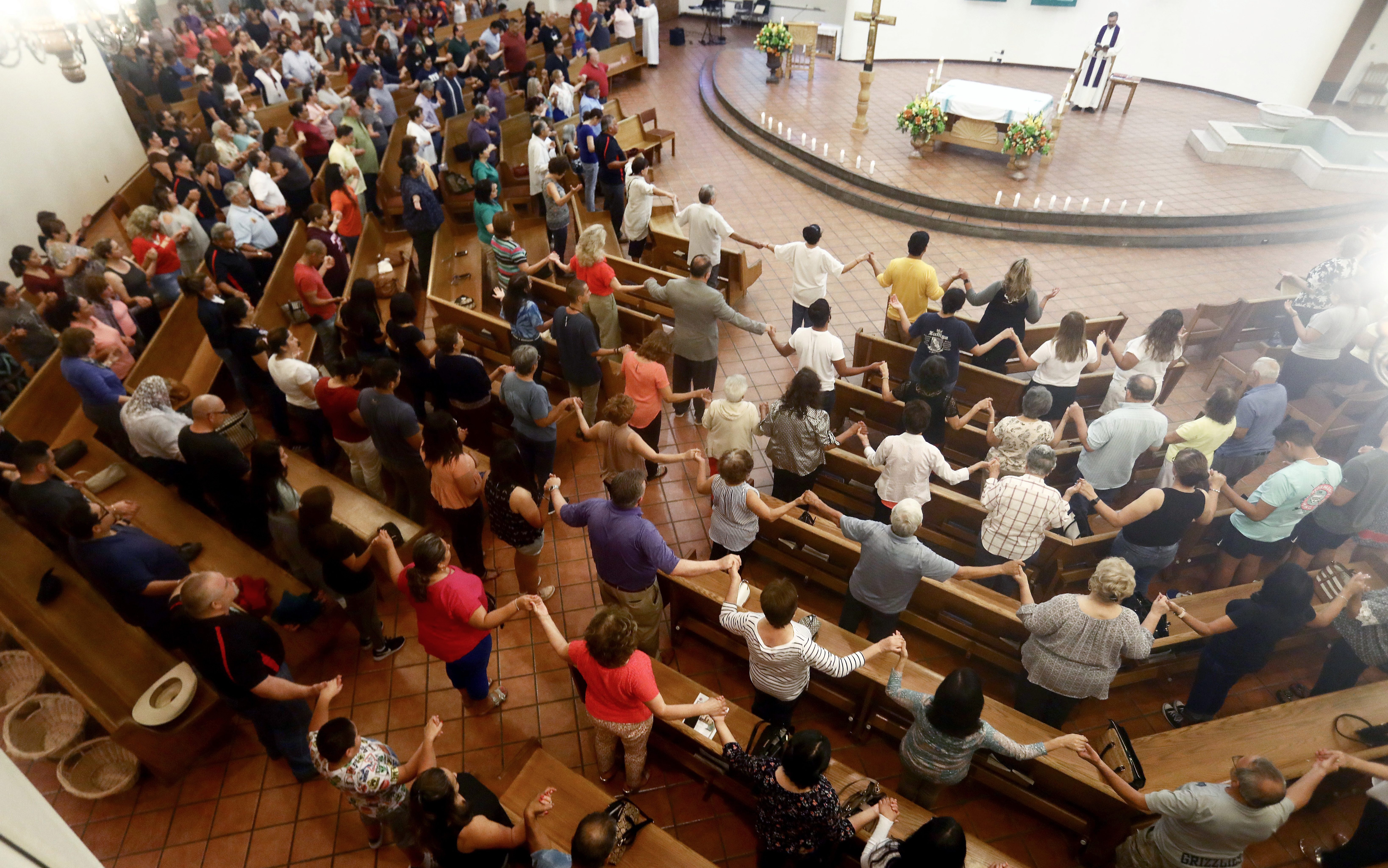