An article on English Heritage's website about the late Famous Five author noted that her work "has been criticised during her lifetime and after for its racism, xenophobia and lack of literary merit". 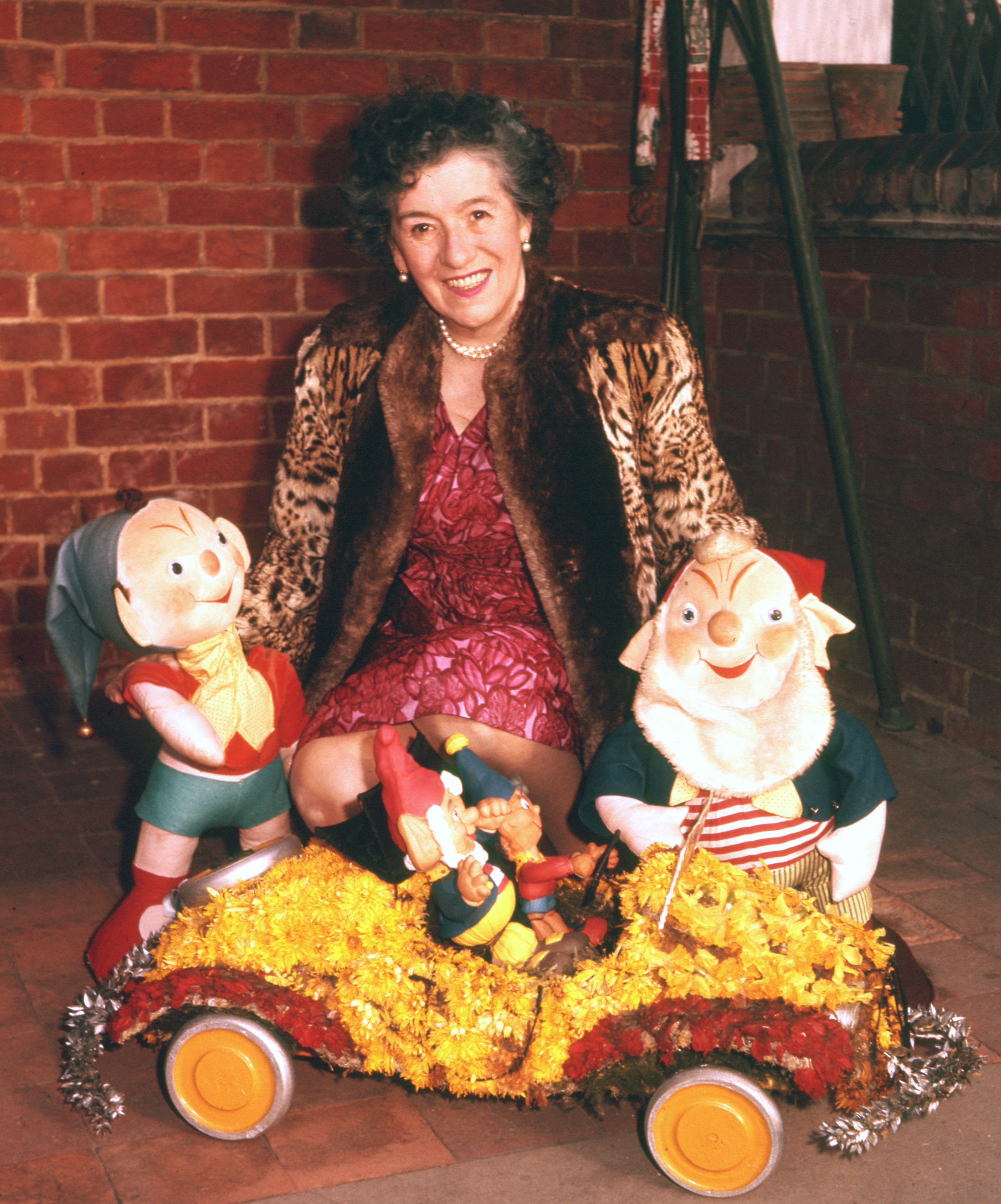 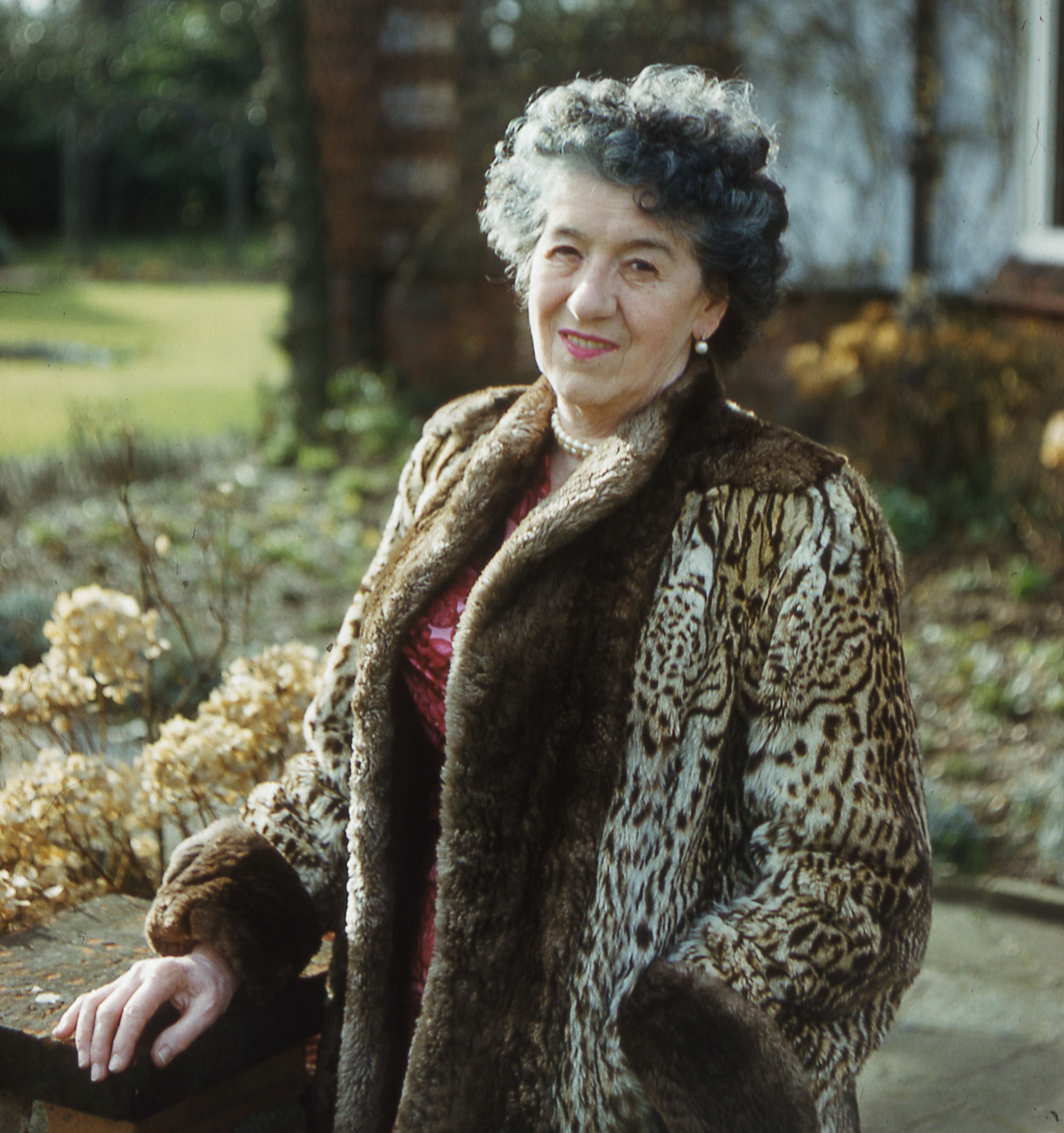 It noted that her story The Little Black Doll was criticised after "the doll of the title, Sambo, is only accepted by his owner once his 'ugly black face' is washed 'clean' by rain".

English Heritage also claimed Blyton was rejected by the Royal Mint for commemoration on the 50p coin because she was "a racist, sexist, homophobe and not a very well-regarded writer".

However, the organisation confirmed it has "no plans whatsoever" to remove a blue plaque for Blyton.

The author is commemorated with a plaque from the heritage organisation outside her former home in Chessington, south-west London.

English Heritage made a pledge to review all of its blue plaques after the Black Lives Matter protests last year.

After the biography of the writer hit the headlines, the organisation tweeted a defence of the article.

"Our 1997 Blue Plaque to Enid Blyton is back in the news along with our online bio of the children's author, whose books are loved by many," it said.

"We can fit about 19 words on each plaque. Our website provides a fuller picture of the person's life, including any uncomfortable aspects.

"We have no plans whatsoever to remove any of our blue plaques.

"We'll continue to update our website so that the story behind each plaque – and each person – is told in full."

Comedian David Baddiel was among those to comment on English Heritage's biography of the late writer.

Botanist and television presenter James Wong tweeted: "The idea that Enid Blyton's works have racist elements has been around for at least 3 decades.

"Why suddenly so angry about it today, as if it's hot off the press?"

Blyton, who also wrote stories including Noddy and Malory Towers, died in 1968 aged 71. 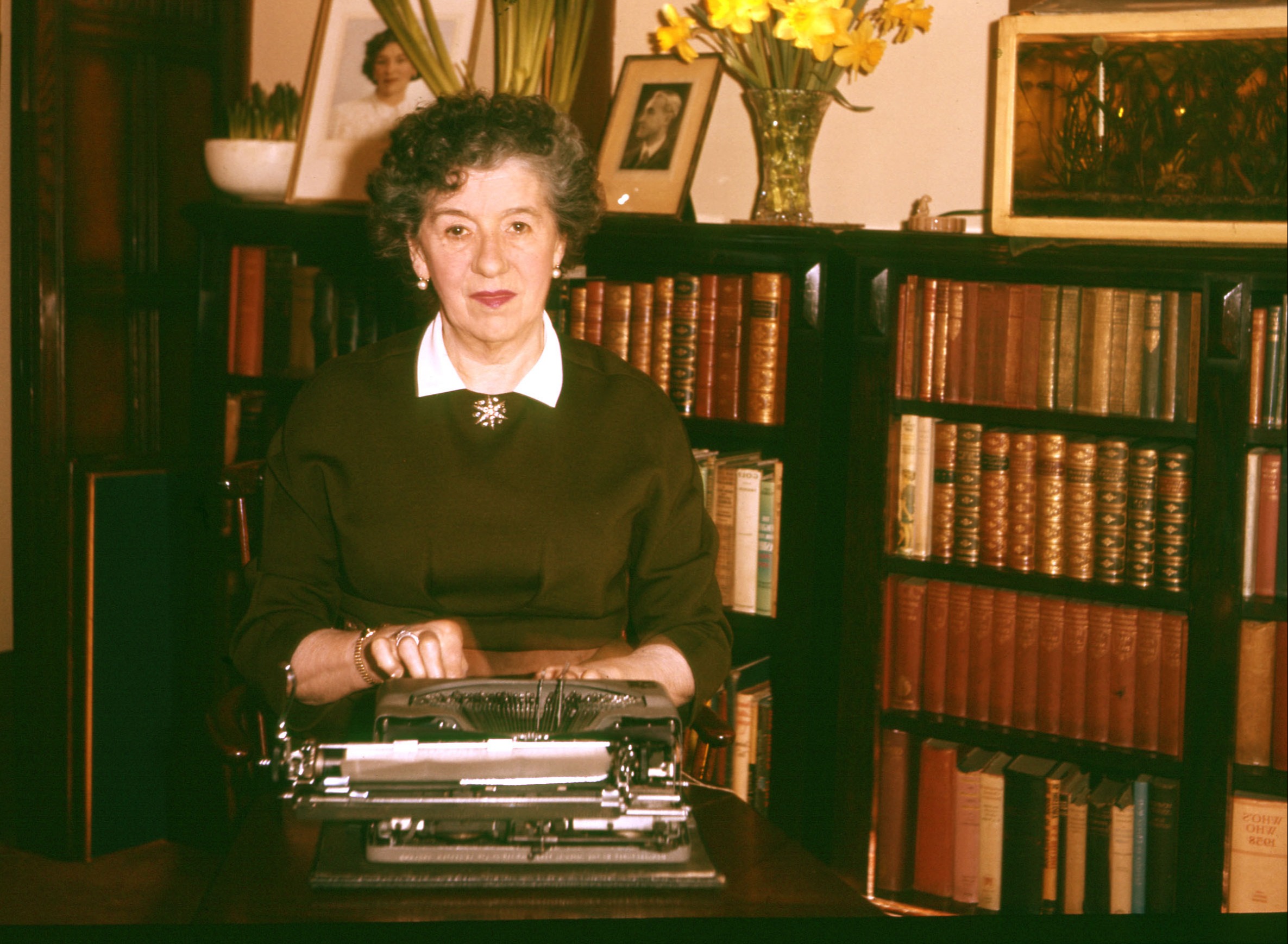