AN escaped parrot ended a five-month battle through winter by gatecrashing a girl’s geography class.

Rosco vanished in August and its owners feared he had been killed by the cold. 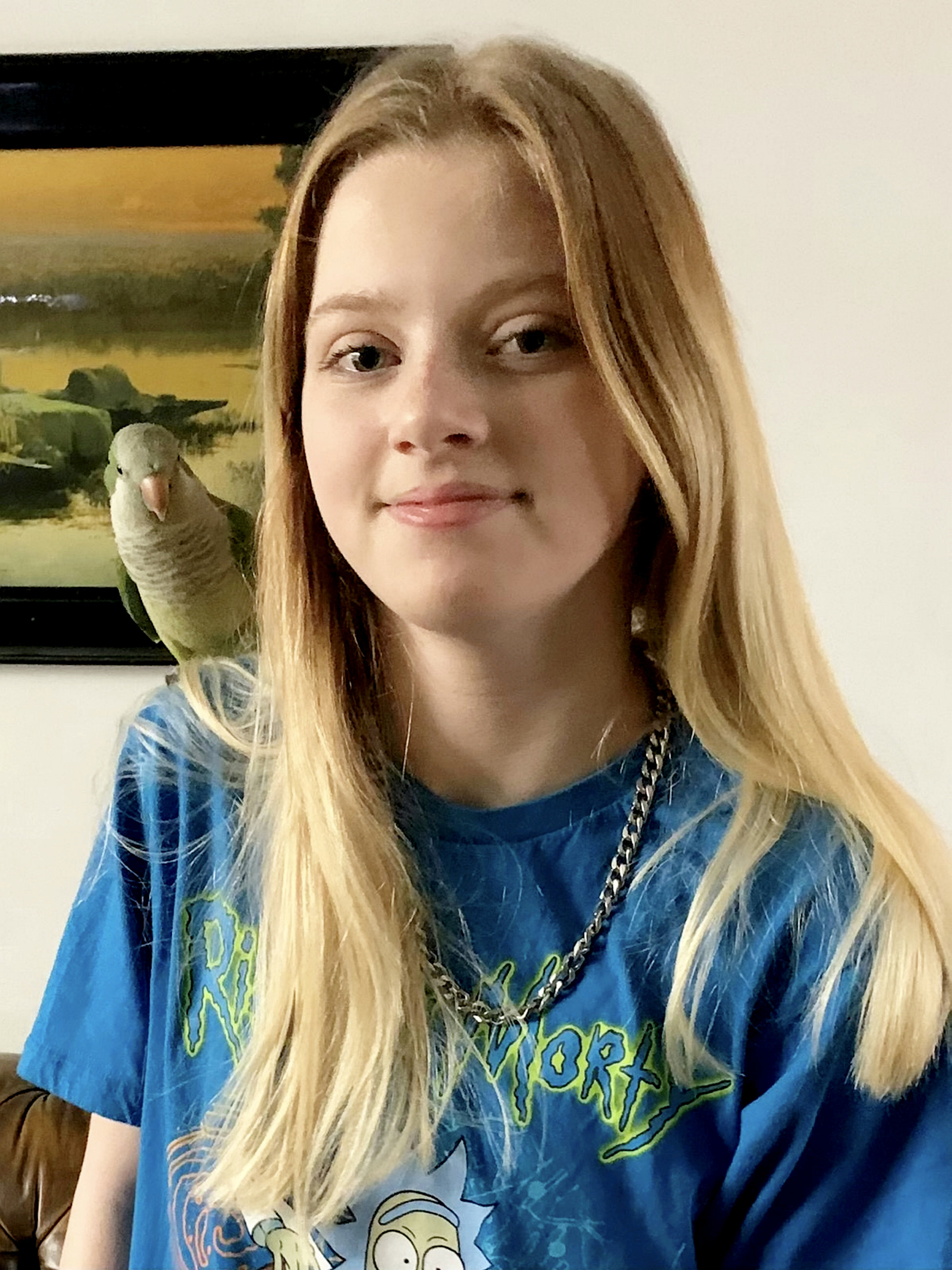 But the quaker parrot made a dramatic reappearance when he flapped in through 14-year-old Imogen Plater’s bedroom window.

She was in an online geography lesson and Rosco’s interruption had the teacher and her class in stitches.

Imogen’s mum Philippa, 46, said: “My other daughter was then late for her next class and she had to say, ‘Sorry I’m late, a parrot flew through my window’.

“Her teacher was just like, ‘Well, that’s the best excuse I’ve ever heard for turning up late to class’.” 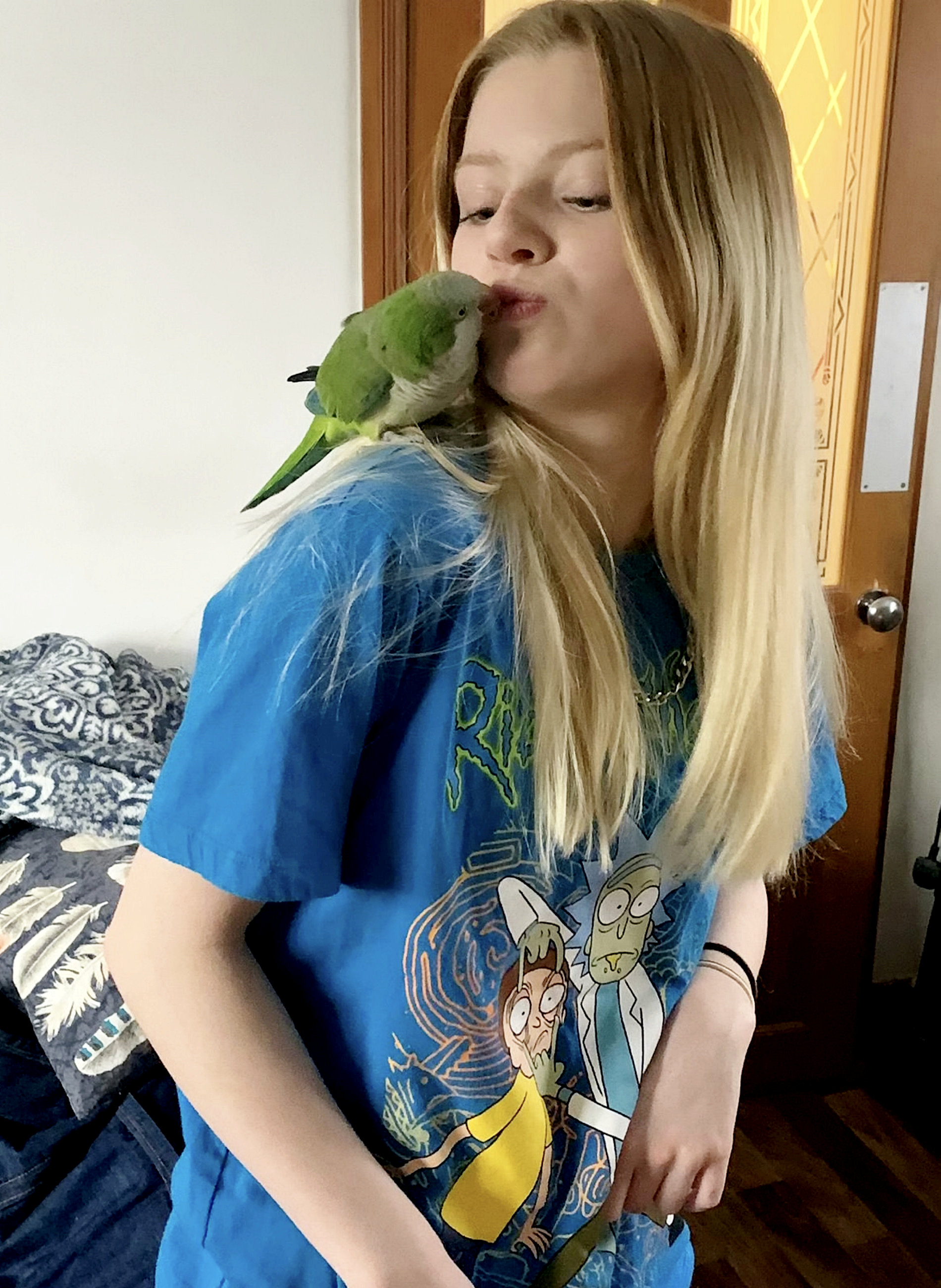 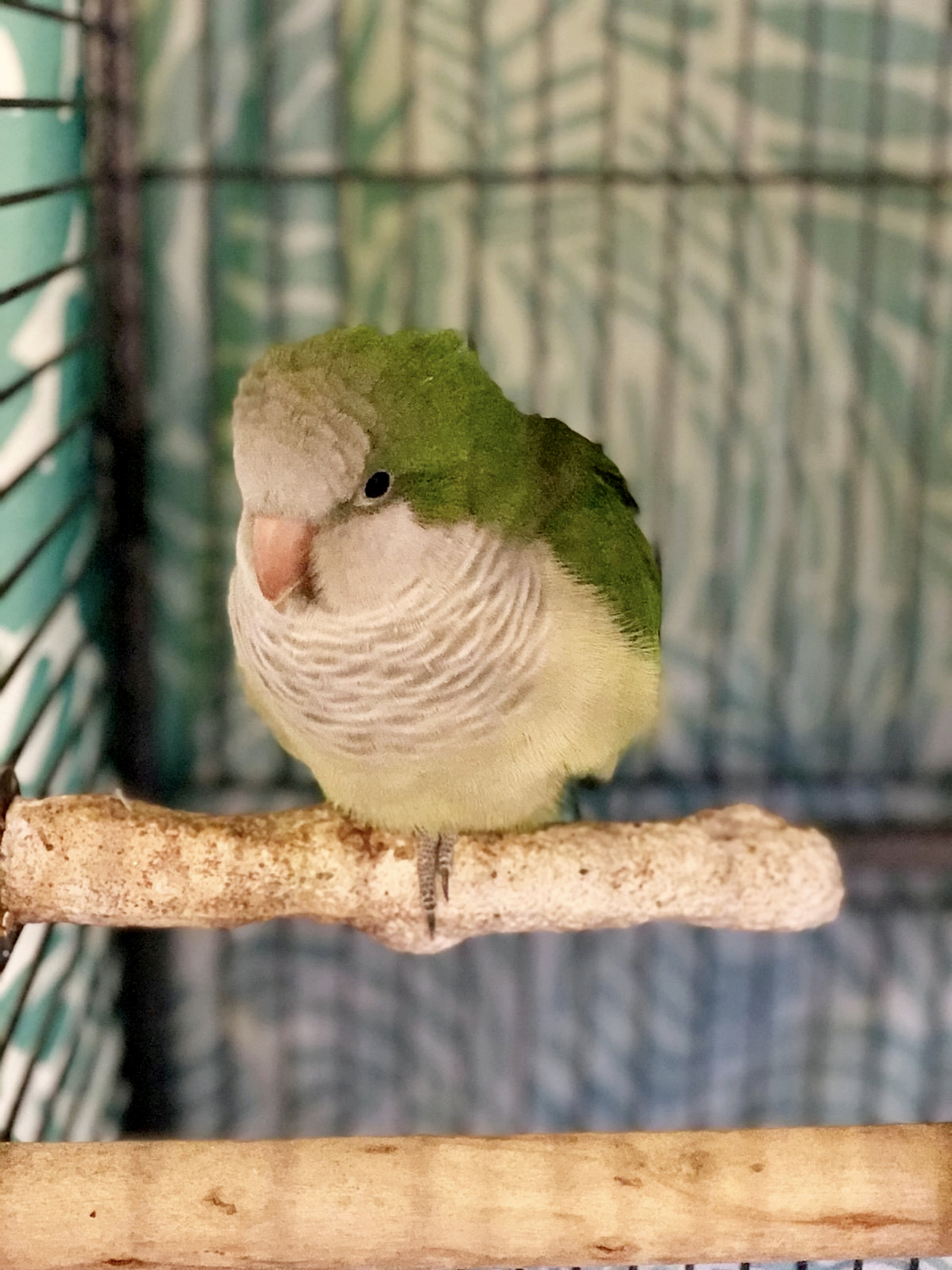 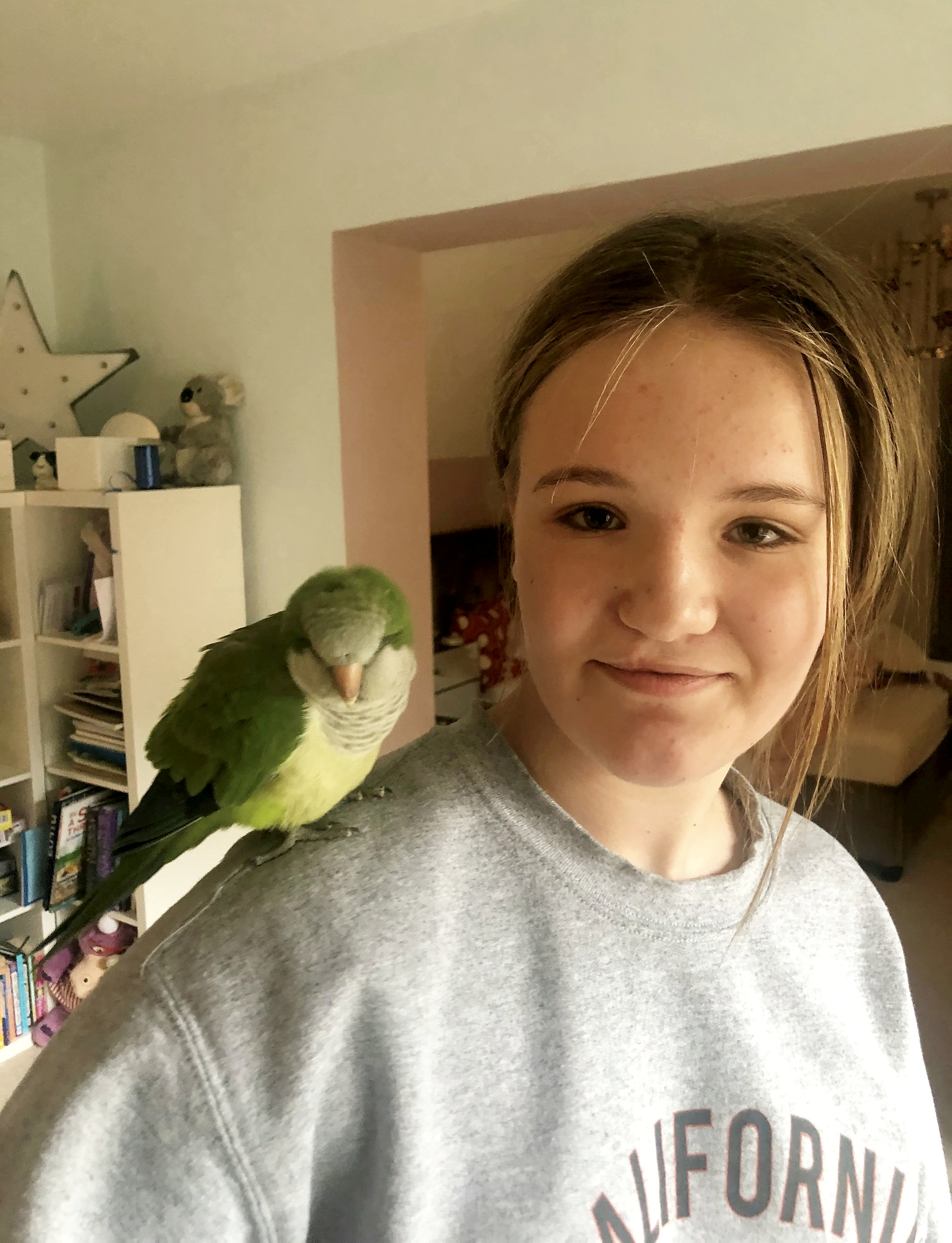 As temperatures fell, she gave up hope of seeing him again.

But when he reappeared two miles away, Philippa recognised him from an online appeal and got in touch.

Tianna said: “I thought he was gone for good. It’s great to have him back because he is part of the family.”