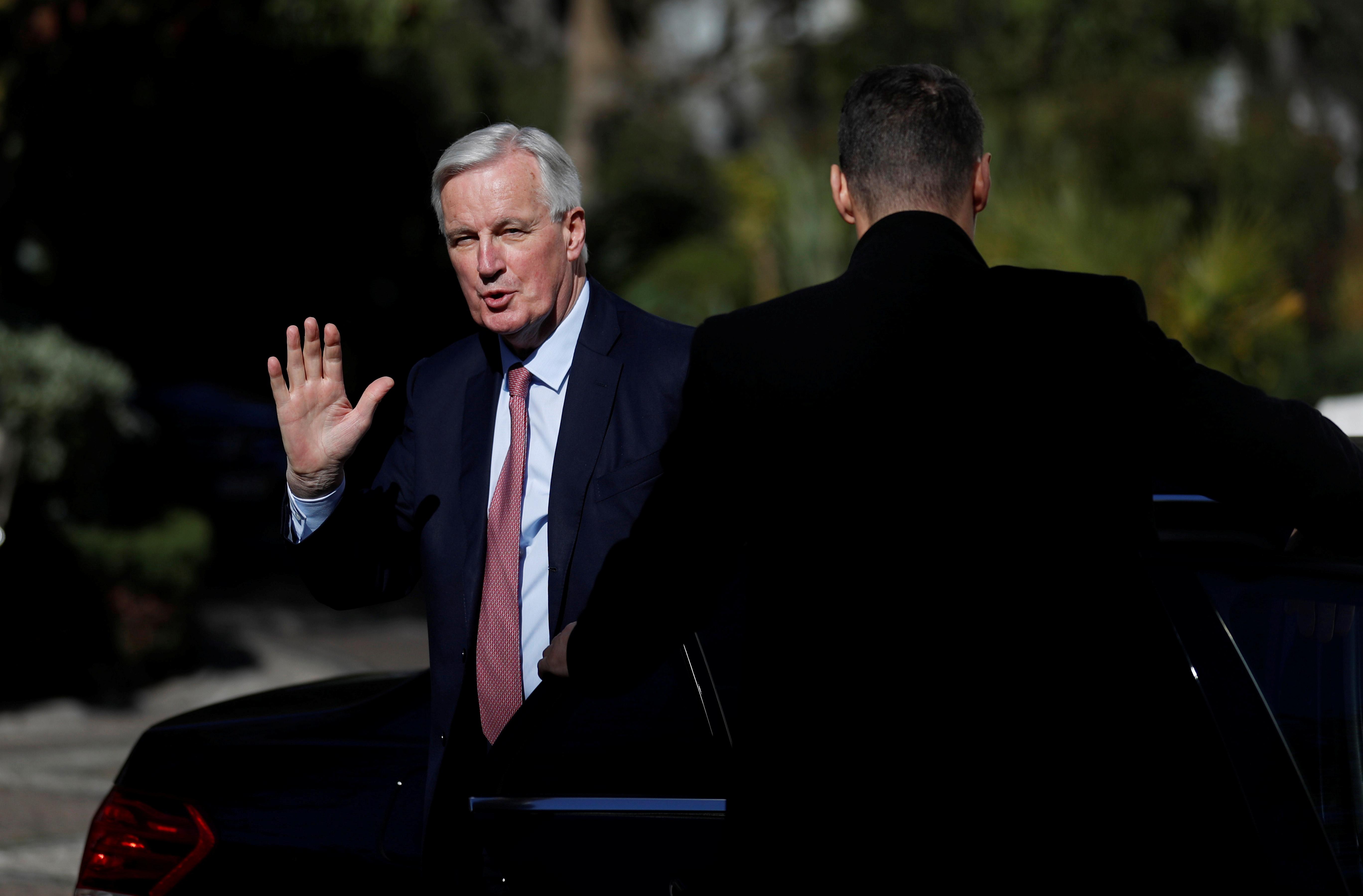 DUBLIN (Reuters) – The European Union is ready to work again on the political declaration on future EU-UK ties but the Brexit withdrawal deal already agreed is the best one possible, the bloc’s chief negotiator, Michel Barnier, said on Monday.

“The withdrawal agreement with all its dimensions, including the backstop, is the best deal possible. This debate is much more now on the future relationship. As I said last week at the EU parliament, if the UK want to be more ambitious, we are ready to be,” Barnier told Ireland’s RTE in an interview.

“It is now for the UK leaders to build a stable and positive majority for a deal. We are waiting for the next steps from the UK government but we are ready to work again on the political declaration.”