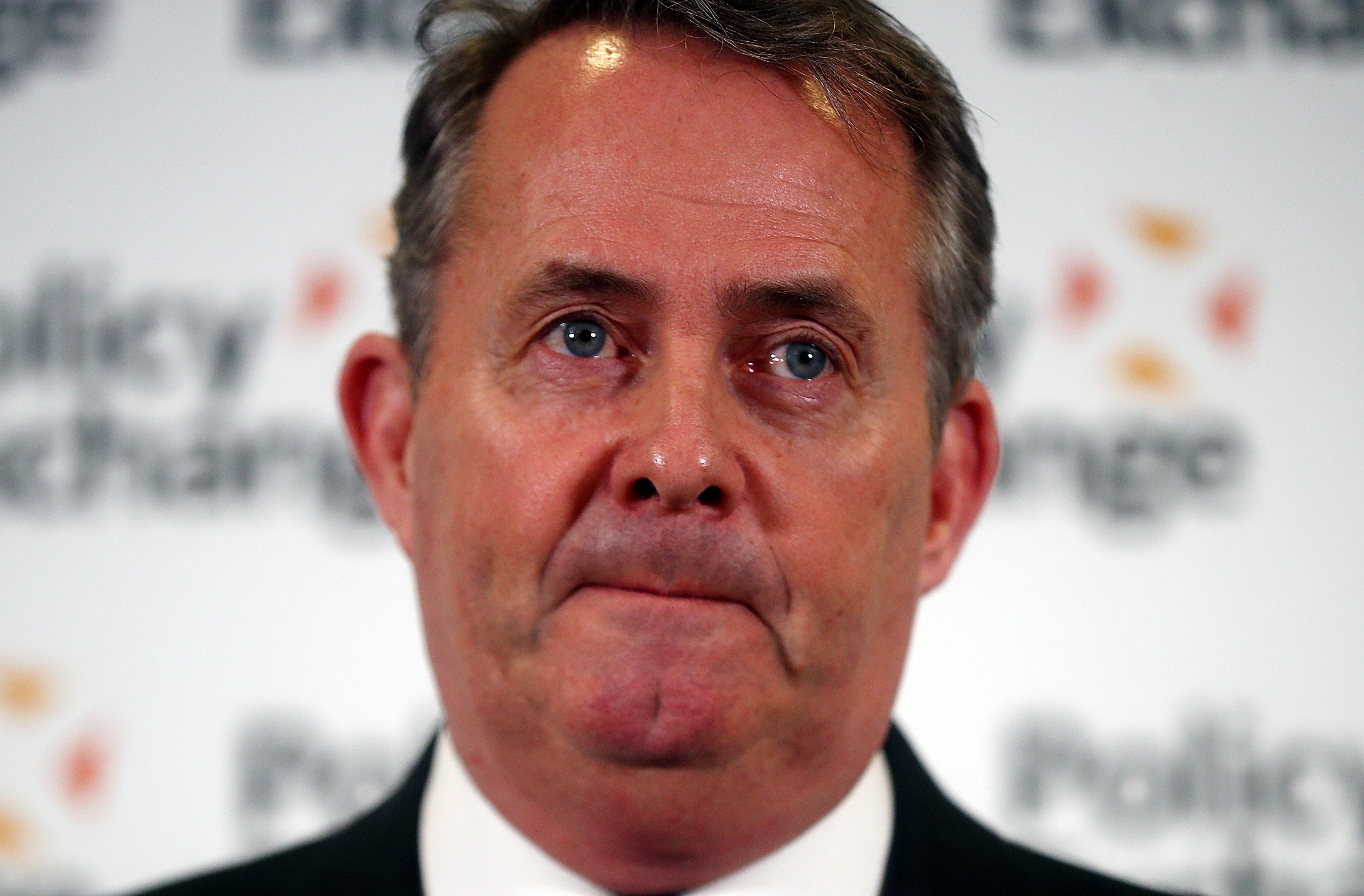 “I think that our European partners will be watching to see, if they make those concessions, do they think that parliament would be likely then to pass that agreement?,” Fox told BBC television on Thursday.

“We have to be very aware that this is not an academic debate. It is listened to quite seriously by those who will be negotiating with the UK.”

The debate in parliament will be on a motion which states that parliament welcomes May’s Feb. 12 update on her progress in seeking changes to the Brexit agreement.