AN evil couple left a 15-month-old baby girl with a broken arm and fingers and pulled out her TOENAIL, a court heard.

Madison Ricketts-Devereux, 22, subjected her own daughter to horrific abuse at the home she shared with her partner in Ledbury, Herefords. 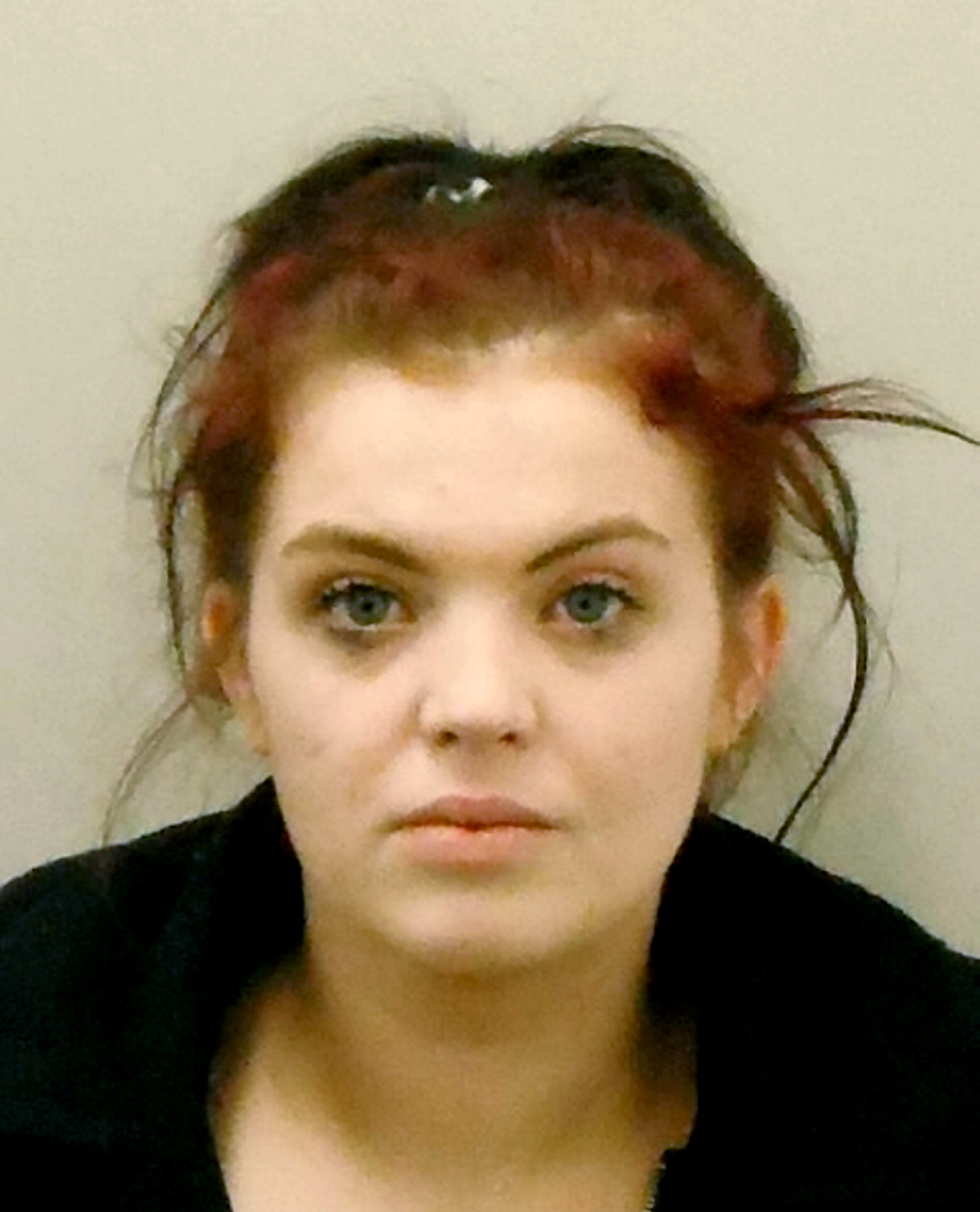 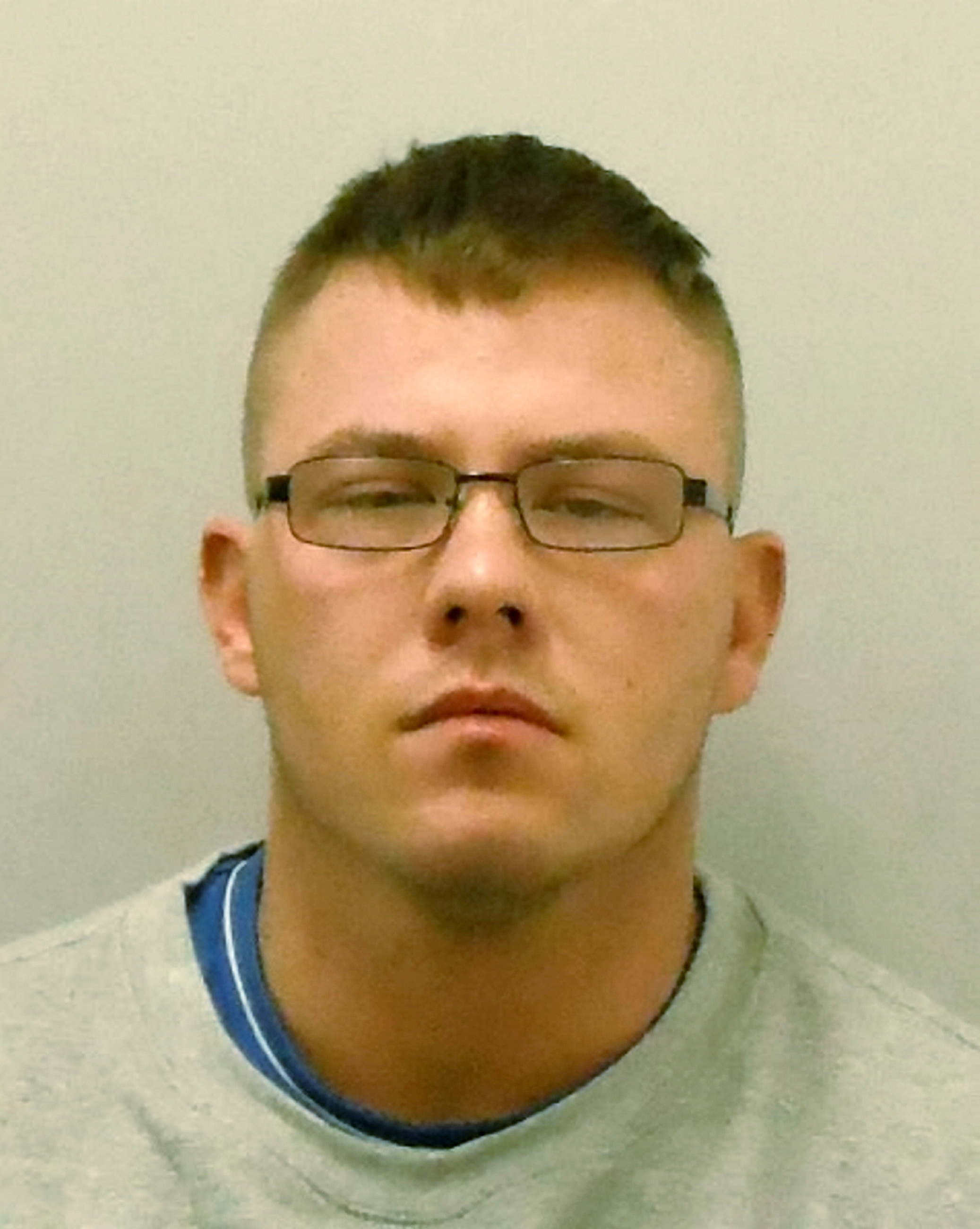 Ricketts-Devereux and boyfriend Craig Sayers, 32, were found guilty of grevious bodily harm after a trial at Hereford Crown Court.

Abuse of the baby only came to light after she was taken to hospital by her mother because she was unable to raise her arm.

On examination, it was found she had suffered injuries including a pulled out toenail and several fractures from the abuse in January 2017.

Sentencing on Wednesday, Recorder Martin Jackson said: "Madison Ricketts-Devereux, you were the only person with the opportunity to cause the damage to the right arm.

"Craig Sayers you went into the room and caused injuries to the left arm and toe. This was a vulnerable victim and there was an element of sustained assault.

You went into the room and caused injuries to the left arm and toe. This was a vulnerable victim and there was an element of sustained assault.

"There are aggravating features as you were on bail at the time for another case of violence. You had breached trust as you had been trusted to settle the child.

"The nature of the injuries is also an aggravating factor, as was the fact that the injuries were caused at her home.

"I do not think that your previous good character is a mitigating factor. You were old enough to know better.

Speaking to the other defendant, he said: "Madison Ricketts-Devereaux, your immaturity is a mitigating factor, however, you still caused injuries to your child."

Christopher Millington, defending, said Sayers gone through his early life without offending and had been a man of "good character" until he was 31-years-old.

He added: "The shame of this conviction weighs heavily on him."

Mum-of-two, Ricketts-Devereux, was described as "immature, damaged and vulnerable."

Mr Millington said: "She suffered some very serious experiences in her childhood and this brought about some very disturbed behaviour as a young teen.

"This baby had not suffered any injuries before her relationship with Craig Sayers. What impact did their relationship have upon the mother?"

Sayers, of Worcester, was jailed for for nine years.

Ricketts-Devereux, of Ledbury, was sentenced to six years behind bars.