Child protection services in Argentina were alerted to the teenager’s plight following a report made by her concerned aunt. 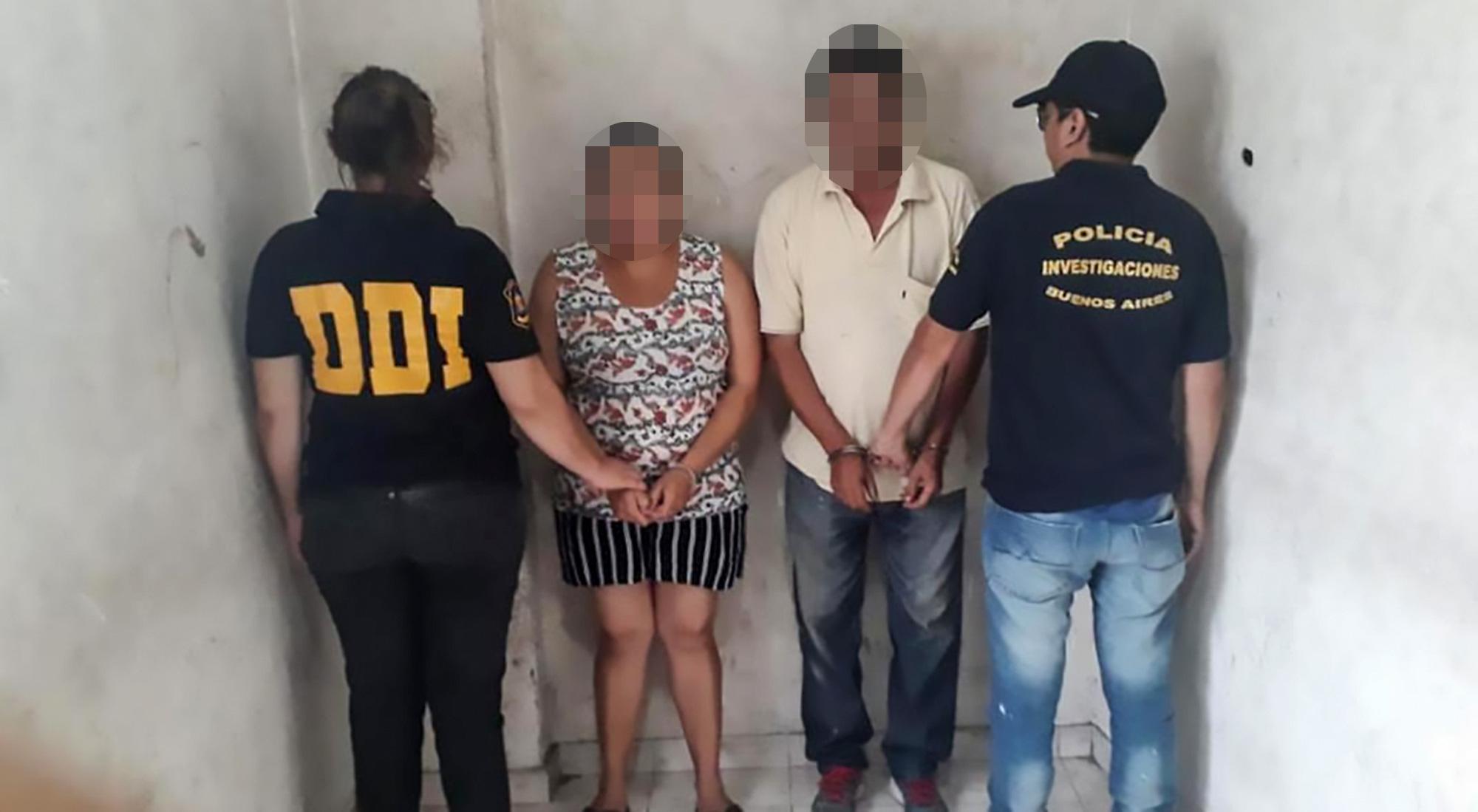 The horrific episode took place in the city of Bernal in Buenos Aires province, near the country’s capital.

The victim’s 37-year-old mother and stepfather, 65, allegedly made the sordid arrangement with the landlord, identified as Juan Bautista Rotela Dominguez.

As well as the repeated abuse at the hands of the landlord, the teenager was also allegedly raped by her stepfather.

Victim may have become pregnant

According to local media reports, local child protection services are investigating whether she had an abortion after being made pregnant by one of her abusers.

All three suspects have been arrested, according to local media.

According to a police statement, the girl’s mother is being investigated over charges of promoting and inciting prostitution so the family could live for free in the apartment.

The girl’s parents are also reportedly facing charges of sexually abusing a minor.

The investigation continues and the victim is currently being cared for by social services. 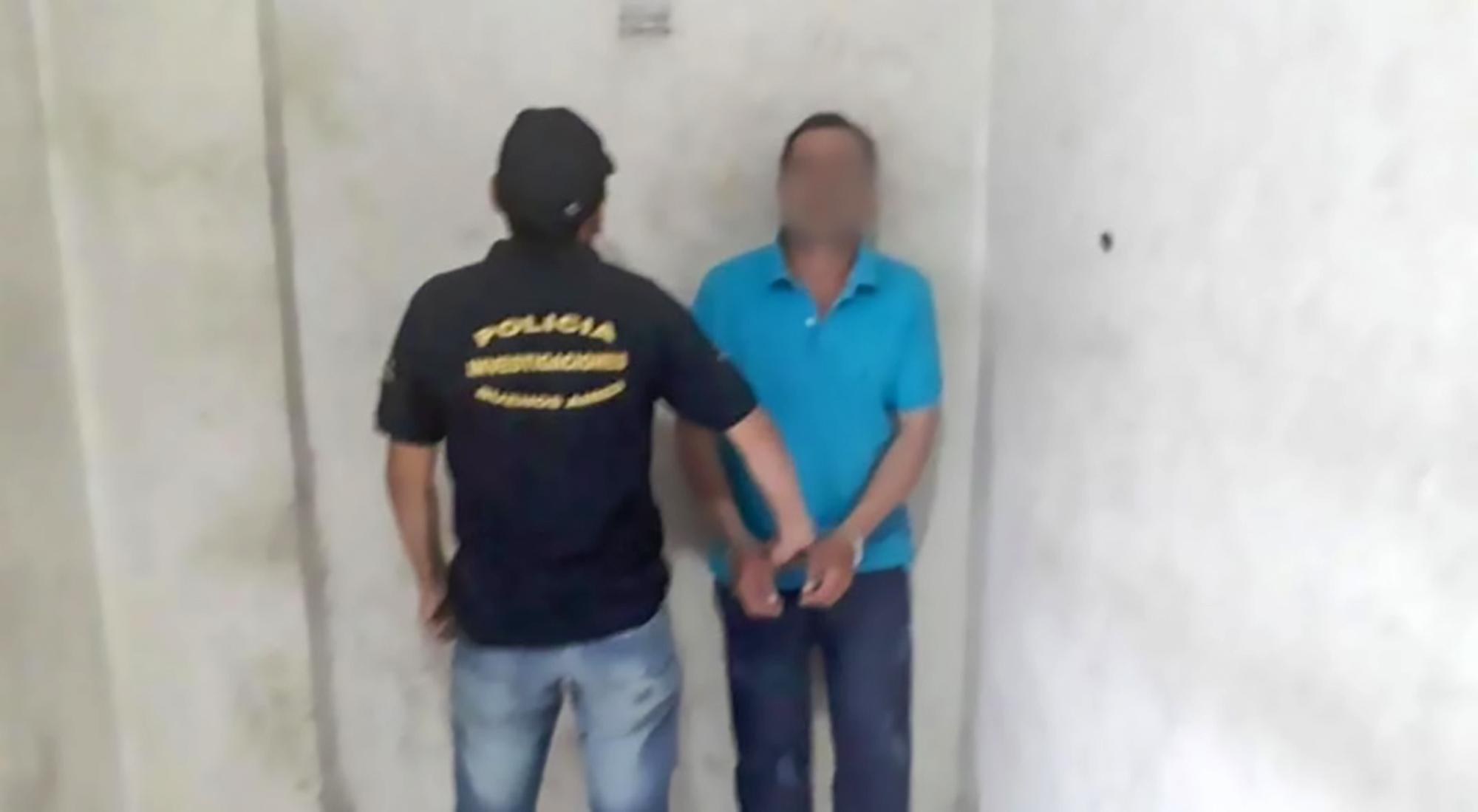