NEW YORK (Reuters) – A former top lieutenant to accused Mexican drug lord Joaquin “El Chapo” Guzman on Tuesday said he and his former boss once discussed killing a police officer as a favor to a local politician. 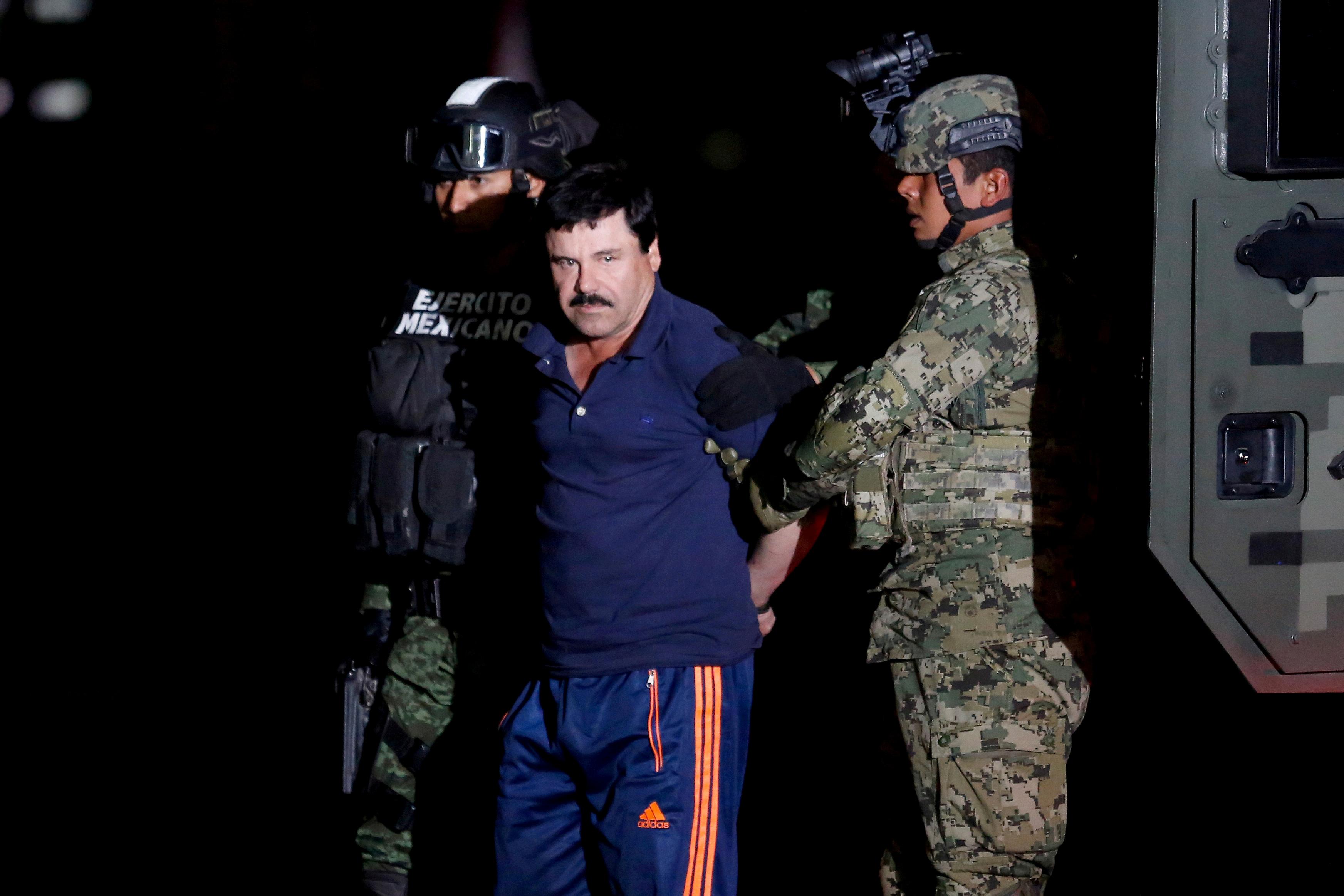 Damaso Lopez Nunez, testifying against Guzman in federal court in Brooklyn, New York, walked jurors through a BlackBerry message exchange in September 2013 in which he said he told Guzman that the mayor of La Paz, a city in the state of Baja California Sur, wanted them to “remove” a “cop that has been bothering her.”

Guzman, Nunez said, responded that they should do the mayor the “favor,” because she was a favorite for a state-level office in an upcoming election. He said they should make the hit look like “revenge from some gangbanger.”

Lopez did not say whether the murder took place.

The mayor of La Paz in 2013 was Esthela Ponce Beltran, who could not immediately be reached for comment.

Guzman, 61, who was extradited to the United States in 2017, has been on trial since November on charges of trafficking cocaine, heroin and other drugs into the country as leader of the Sinaloa Cartel, one of the world’s largest drug trafficking organizations.

His lawyers have argued that he has been framed by the cartel’s real leader, Ismael “El Mayo” Zambada.

Lopez, 52, was arrested in Mexico City on U.S. drug charges in 2017 and extradited to the United States in July, where he pleaded guilty and was sentenced to life in prison. He said Tuesday he is hoping to have his sentence reduced by cooperating with prosecutors.

At the time of Lopez’s arrest in May 2017, Mexican officials said he was believed to have been seeking an alliance with Guzman’s rival, the Jalisco New Generation Cartel.

Lopez spent much of his time on the stand corroborating testimony from the dozen or so other cartel members who have appeared at the trial, now in its third month.

Lopez said he began working for Guzman around 2001, helping to arrange drug shipments and bribe government officials, and eventually becoming godfather to one of Guzman’s twin daughters.

After jurors had left for the day, one of the prosecutors, Gina Parlovecchio, told U.S. District Judge Brian Cogan the prosecution expected to wrap up its case either Thursday afternoon or Monday morning.

After that, Guzman’s lawyers will have a chance to call their own witnesses. It is not yet known whether Guzman will testify himself.