BUENOS AIRES (Reuters) – An Argentine court on Tuesday convicted two former executives of a local Ford Motor Co (F.N) plant of involvement in the torture of workers during the country’s dictatorship in the 1970s, victims’ lawyers said, adding they may sue Ford in U.S. federal court. 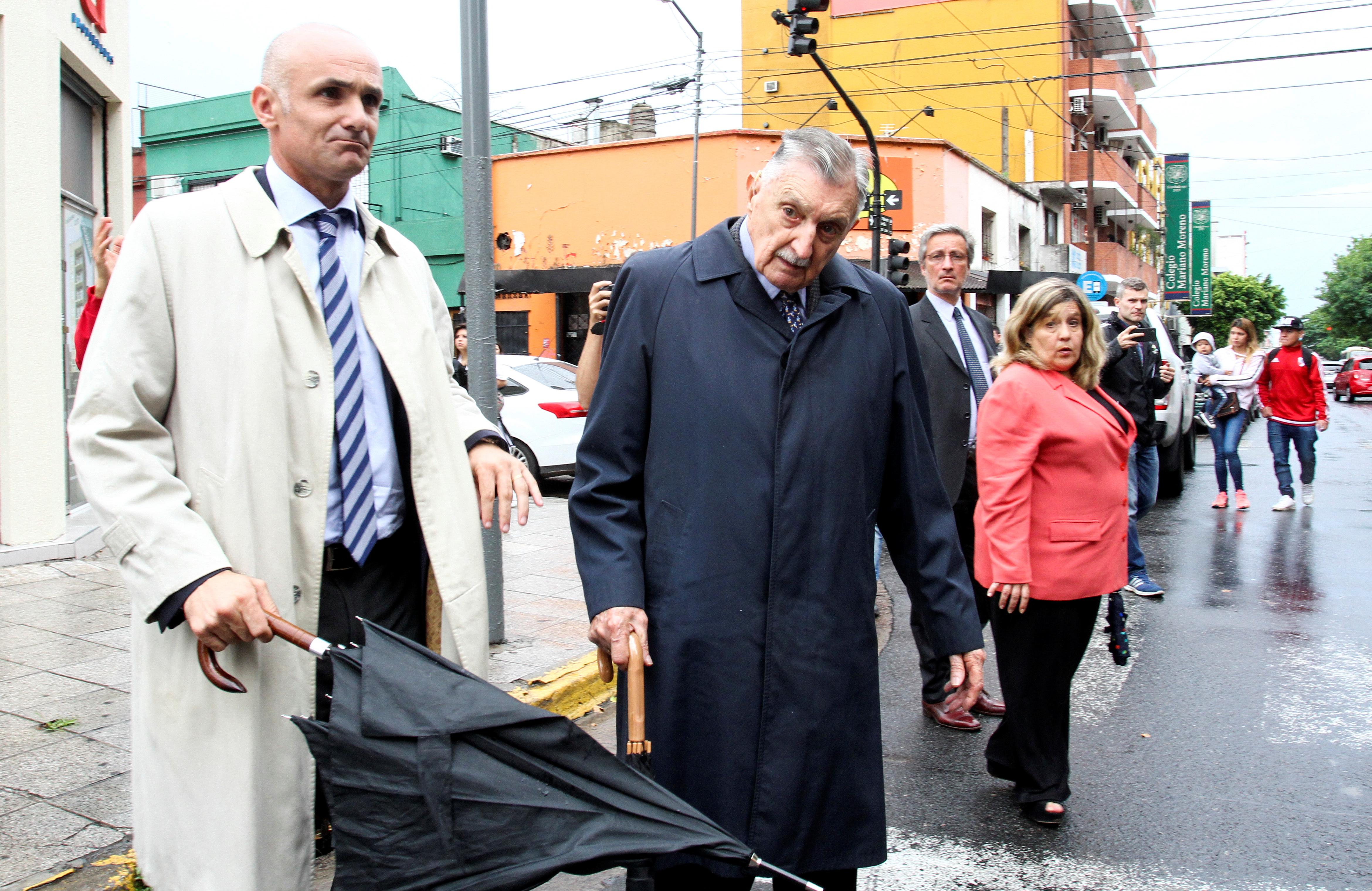 It is the first time former executives of a multinational company working in Argentina during the dictatorship have been convicted of crimes against humanity, one of the lawyers, Tomas Ojea Quintana, told Reuters in a telephone interview.

“It is clear that Ford Motor Company had control of the Argentinian subsidiary during the ‘70s. Therefore, there is a direct responsibility of Ford Motor Company and that might give us the possibility to bring the case to the U.S. courts,” Ojea Quintana said.

Ford Argentina said in a statement it was not part of the case and had participated fully with prosecutors. Ford officials in the United States could not immediately be reached for comment.

The case concerns the 1976 kidnapping and torture of 24 workers employed by Ford at their factory on the outskirts of Buenos Aires during the 1976-83 military dictatorship.

Former local Ford executives Pedro Muller and Hector Sibilla were sentenced to 10 and 12 years in prison, respectively, for their involvement in the crimes, Elizabeth Gomez Alcorta, a lawyer representing the victims, told Reuters after the sentencing.

Muller and Sibilla were accused of providing photographs, home addresses and other personal data of the victims to agents of the dictatorship so they could be abducted.

The duo also “allowed a detention center to be set up inside the premises of that factory, in the recreational area, so that the abductees could be interrogated,” according to court papers.

“There they were handcuffed, beaten and had their faces covered so they could not see who was interrogating then,” the accusation against Muller and Sibilla said.

Family members of victims linked arms and held photos of their relatives as the verdict was announced. Some held or wore white scarves, an emblem of Argentina’s Mothers of the Plaza de Mayo, an association of women whose children disappeared during the Dirty War.

Some 30,000 people were killed during the dictatorship, according to figures from human rights organizations. Many of the victims were abducted, tortured and even thrown from helicopters while still alive into the sea.

In the Ford case, Kevin Clermont, a law professor at Cornell University, said the victims would have a “real problem” to overcome the U.S. statute of limitations in a civil lawsuit, which usually allows claims only up to six years.

Foreign nationals can sue in U.S. courts, but several decisions by the U.S. Supreme Court over the past years have made it harder for plaintiffs to sue corporations for alleged violations abroad.

A 2013 Supreme Court decision held that plaintiffs have to show their claim “touches and concerns” the United States, a high bar to clear, legal experts said.

The workers would need to prove that the actions of the Argentinian subsidiary were “completely controlled” by Ford’s U.S. parent, a fact that is hard to show in most cases, said Ralph Steinhardt, a law professor at the George Washington University.